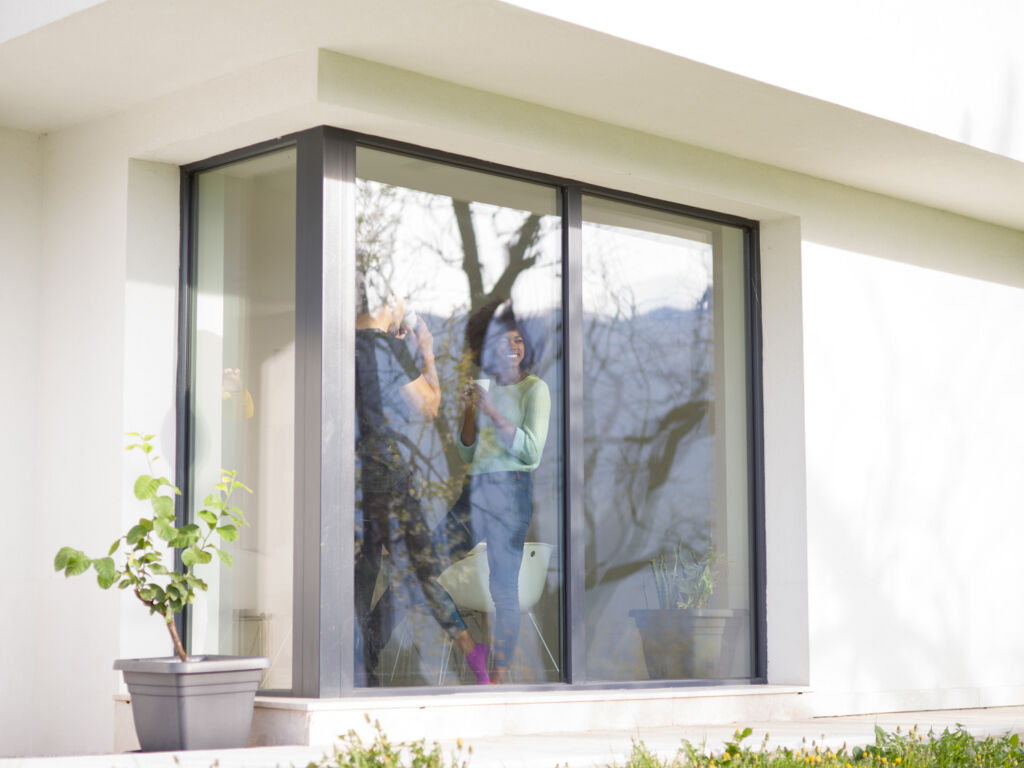 The days when every homeowner craved white windows appears to be no more. Grey is now becoming the colour of choice, and best of all, having grey windows could boost your property’s value by a significant amount.

For the past couple of years, Britain’s streets have seen a very noticeable rise in the number of houses with grey windows. The change in focus from white to grey could in part be put down to the huge uptake in home improvements during the various lockdowns.

With people having more time on their hands, one of the first things to benefit from this was property. Throughout 2020 and 2021, people opting to improve their homes discovered that grey windows provided an attractive contrast and were ideal for accentuating features. 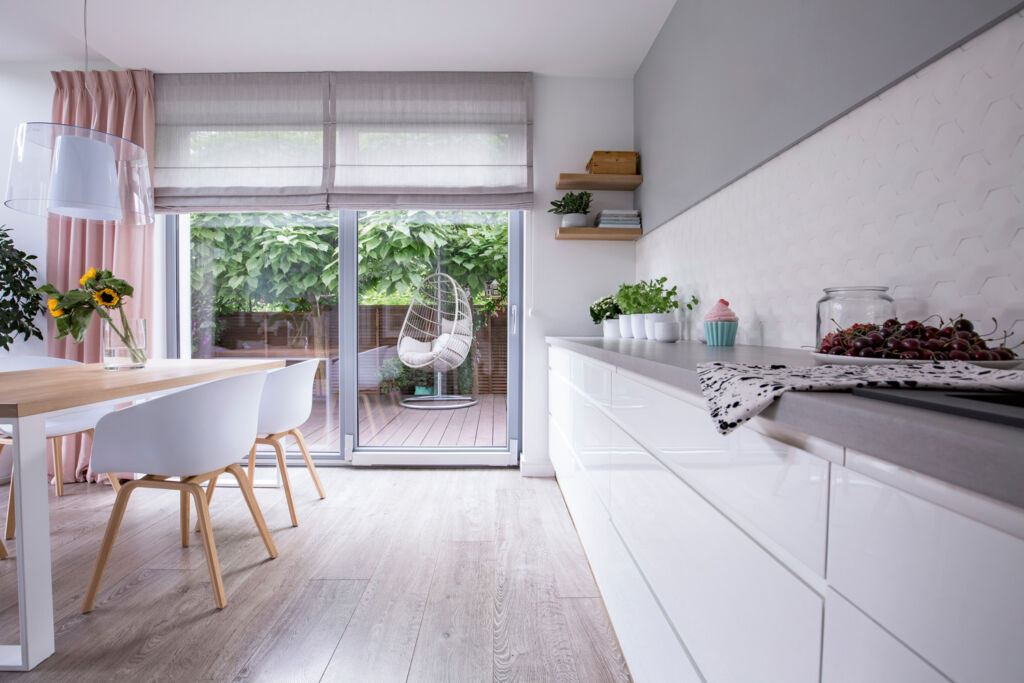 In addition to improving the look of their property, many people who implemented grey windows also found it provided a financial benefit.

Genesis Collection is a specialist window and door company, and they recently undertook some extensive research into the effect of window colour on a property. They found that having grey windows could potentially add £61,000 to the value of a home.

This staggering number was born from their analysis of thousands of homes across the UK to determine whether the colour of windows plays a significant part in a property’s value. The results will come as a surprise to some and can be seen below. 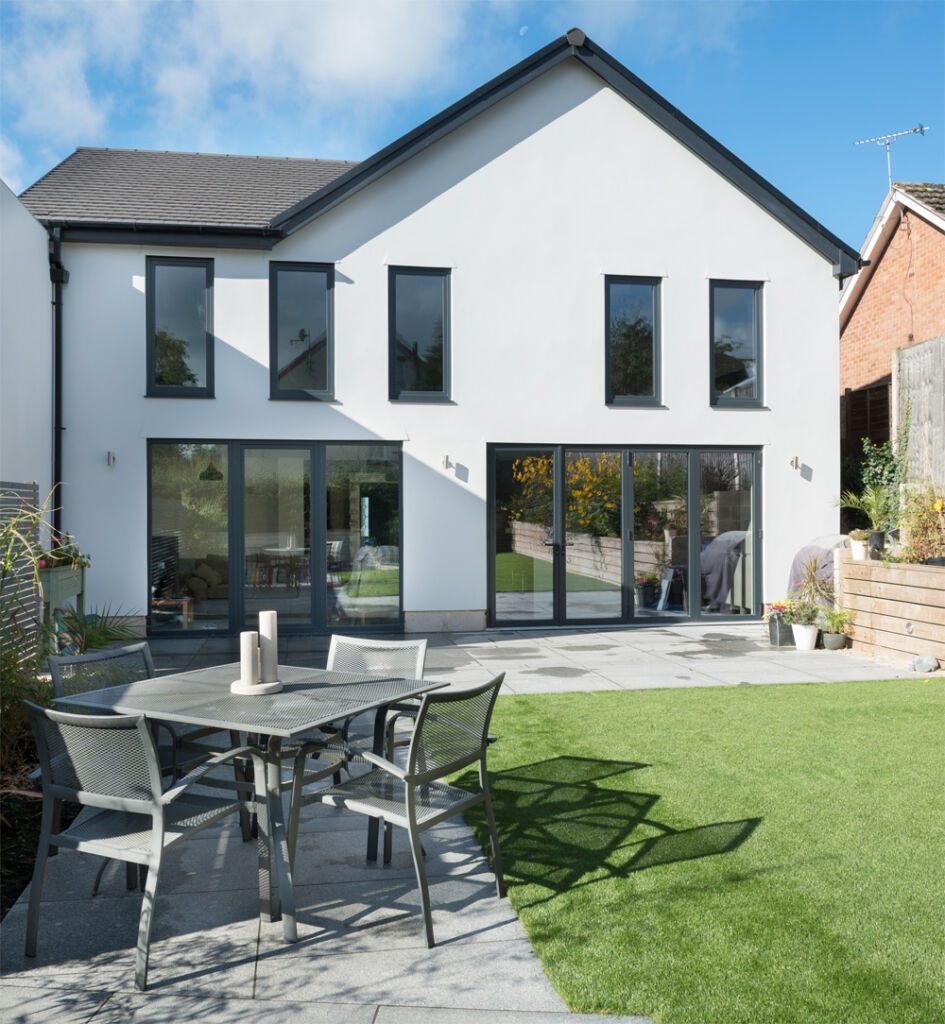 For those living in the south who like to win at everything, there’s some good news. Having grey windows as opposed to white boosted southern house prices by an average of £70,000. This is significantly more than homes in the north who found that having grey windows increased their property value by £37,000, which is still a significant amount.

In the 1980s, UK housebuilders began introducing white uPVC windows from Germany. Since then, white has become the staple colour of windows and doors across the country. Over recent years, grey has become a very popular colour inside people’s homes in the form of furniture, carpets and even walls. It would only be a matter of time before homeowners started to used grey to enhance homes’ exteriors.

One of the most common places to see grey windows is on new build homes. This might, in part, explain why the north of the country leads the way when it comes to the numbers adopting the colour. The governments focus on the country’s levelling up has meant an increase in the number of people moving north, and one of the effects of this has been the number of new developments sprouting up. 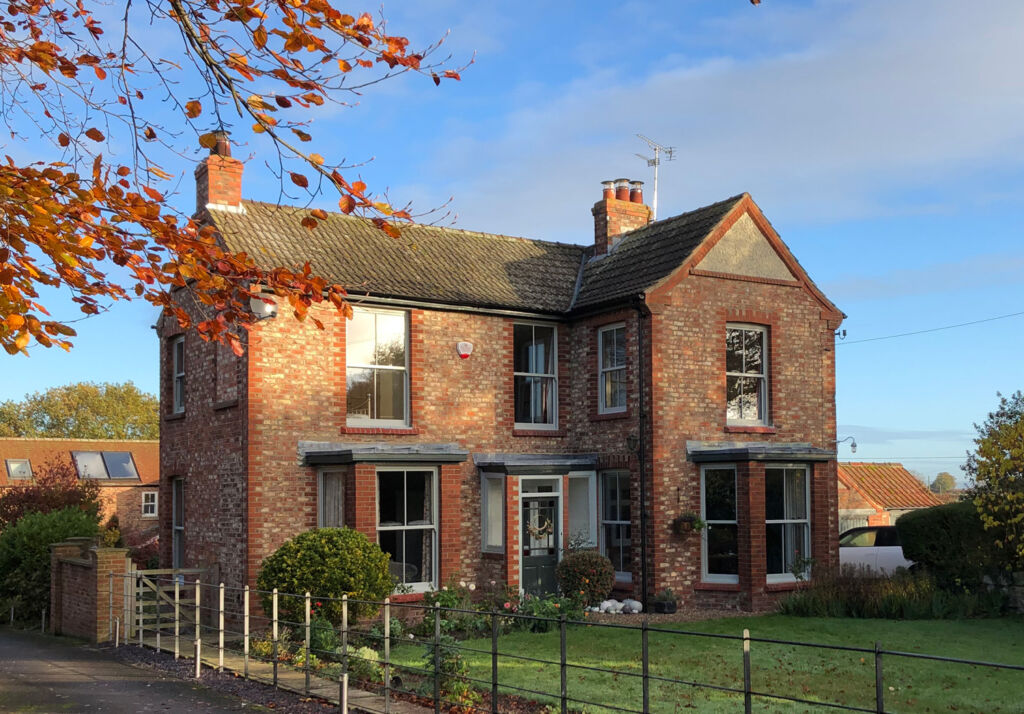 Property developers are finding that the use of grey windows massively increases kerb appeal, which could help push up their new-build asking prices. But the use of grey on windows is not restricted to newer properties. Owners of more traditional homes are now looking at using grey as a way to improve the aesthetic look of a property.

One beneficiary of the increased appetite for grey windows is the Genesis Collection. Marcus O’Boyle, their sales and marketing manager, said, “We’ve seen a 16% increase in demand for grey windows over the last year, so we are unsurprised that this modern addition can add real value to a home. We anticipate that the popularity of this shade will continue to rise, so expect to see even more window variations in a huge selection of grey tones popping up in homes across the country.” 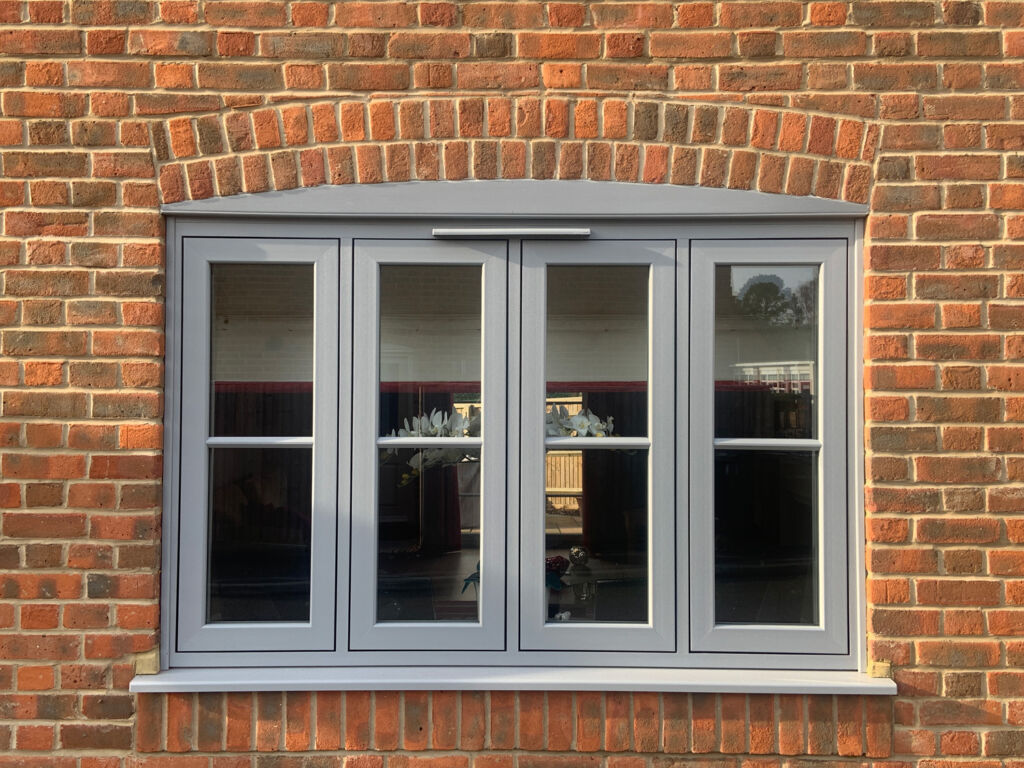 Shades of grey
There’s a wide variety of shades and style to choose from when it comes to grey windows. One of the most popular colours is Anthracite grey which works particularly well on flush casement windows.

When you think of grey, you’ll generally conjure up a basic monochrome colour. However, grey can include a variety of other colours. A good example of this is Agate grey which has a green tinge. This colour is now a very popular colour on sliding sash windows which could be attributed to the increased number of people renovating period properties.

You’ll often hear the phrase “the future is bright”, well it’s also grey! Even here at the Luxurious Magazine HQ, we’re embracing the colour by looking at ways we can get our shiny white uPVC window on our home sprayed in a more modern-looking grey tone and adding to the colour to garden planters and furniture.

If you’re planning to invest in your home and want to add a more modern touch to your property which will also boost its value, “grey’s the way”.