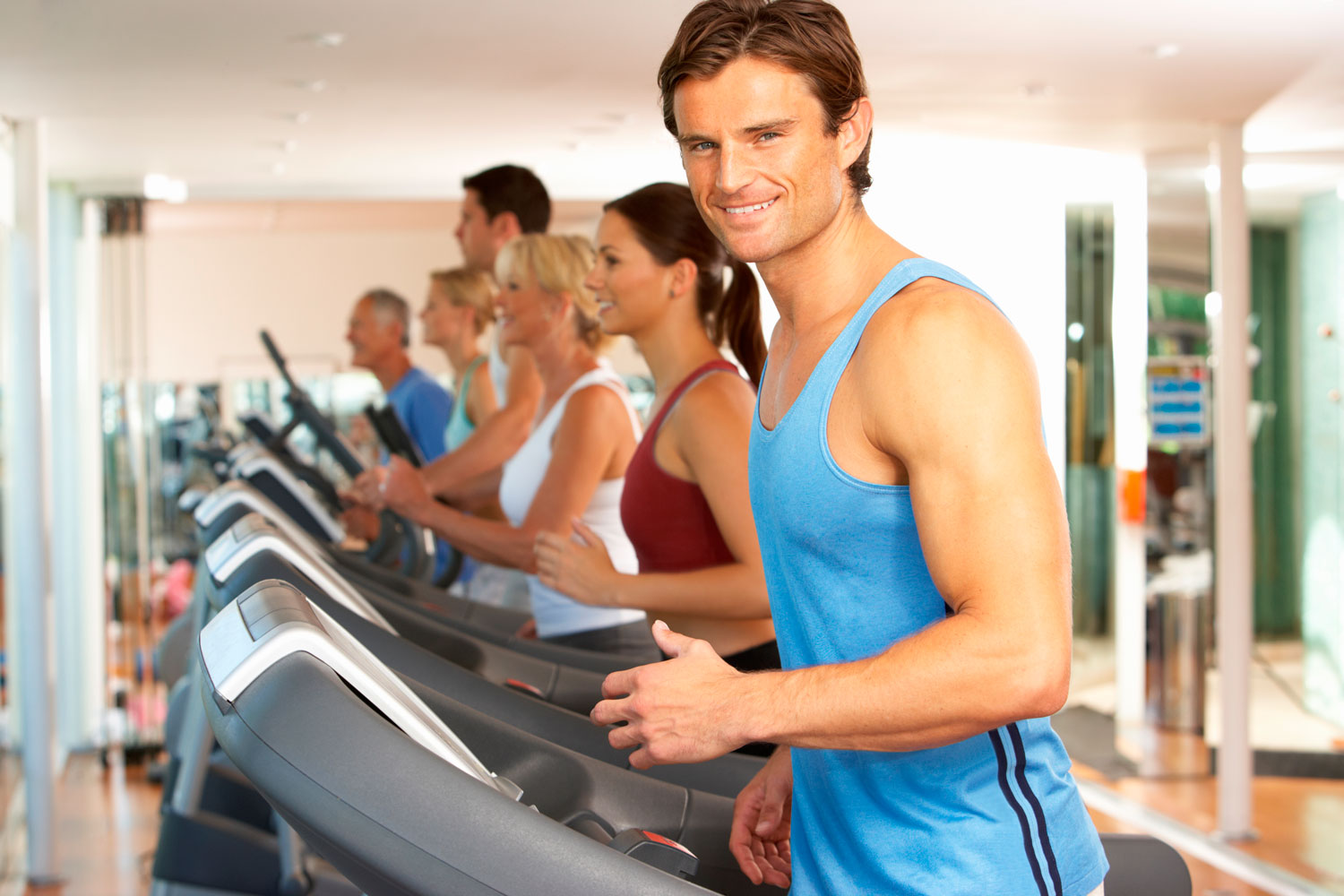 As the New Year begins, people are ready to have a fresh start. For many, that means hitting the restart button and making fitness a top priority.

Gyms are prepared for a New Year’s resolution rush and every January, millions of people rush to sign expensive gym membership contracts. But how fair are these contracts and can you terminate them if your situation changes?

Unfortunately, the contracts these new gym members sign can be packed with incomprehensible language, long notice periods, and even the odd unfair term. So what happens when those New Year resolutions go out the window or your circumstances change? Just what are a gym member’s rights to terminate their contract? Under what circumstances does a gym member have a case for arguing that their membership should end?

Facility closure
If the gym closes or removes a facility which formed a significant part of its offering – for example, a swimming pool or steam room – this could be construed as a breach of contract by the gym. This gives you grounds to argue for a reduction in fees or contract termination.

Change in circumstances
If you have a fixed term membership, e.g. for 12 months, but your circumstances change in an unforeseeable way – a long-term illness, losing your job or having to move – you could have grounds for immediate cancellation. This is because the courts in England and Wales have decided that some minimum terms of memberships are unfair, particularly where termination is prevented despite the consumer facing unforeseen circumstances.

Unfair terms
If you have already signed a gym membership contract and on review believe that one or more of its terms could be unfair, you still have rights. In particular, the Consumer Rights Act 2015 means that any contract entered into after 1 October 2015 is subject to a test of fairness. If a term of the contract or the entire contract is found to be unfair it will not be binding on you. An unnecessarily long contract, unreasonable early termination fees, automatic renewals or punitive penalties may all be considered to be unfair under the Act.

In general
The key with gym contracts is to read them carefully and only sign if you’re happy with them. If a specific clause seems unfair or inappropriate, ask the gym to remove it from your contract before you sign.

If you do find that you need to terminate the contract early, check the contract to see if it covers your circumstances. Does it, for example, specify what happens if you are ill or lose your job? If it does not, then you have good grounds for a discussion with your gym to try to reach an agreement.

This information is for general guidance regarding rights and responsibilities and is not formal legal advice as no lawyer-client relationship has been created.