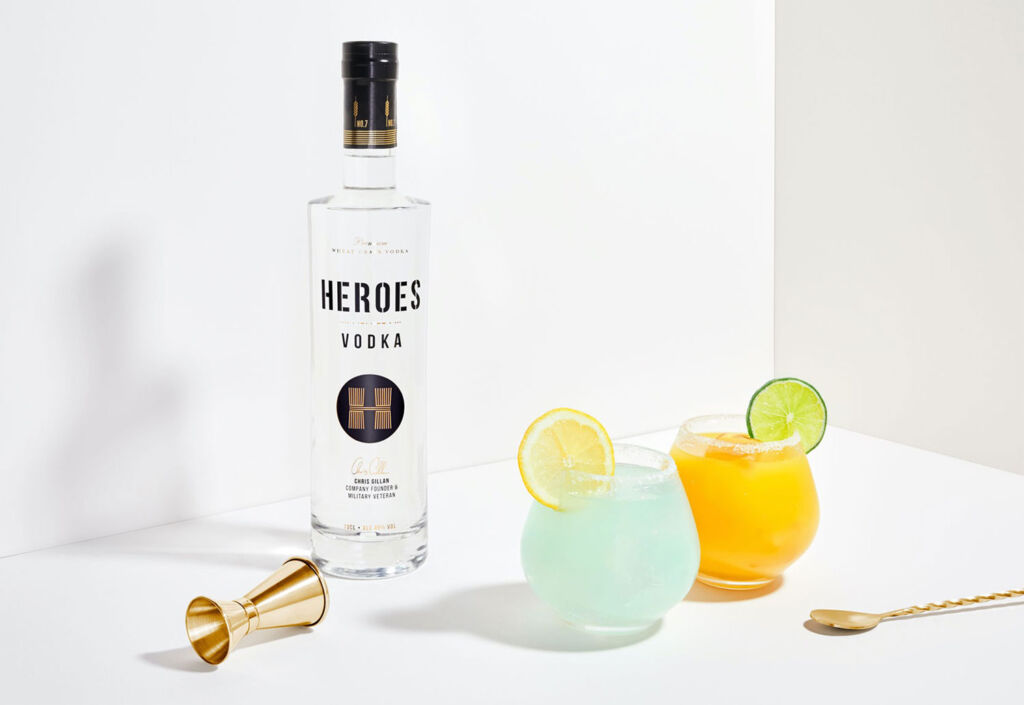 Heroes Vodka is the brainchild of Chris Gillan, a military veteran who was looking for a purpose after leaving the services. He sought the help of Forces charities wanting to find a new career for himself and other injured service personnel. Now he has a Vodka recognised by connoisseurs of the spirit.

At this particular time of the year, we remember the sacrifice of men and women who served in the military. It seems so poignant then that I find myself writing about a product inspired by a man injured in the line of duty, who found himself in adversity.

Chris had a career-ending injury during a tour of Afghanistan and after recovery thought he had limited prospects. Being imaginative, he turned his thinking to get a job doing something he loved, which would also help other injured veterans work.

Chris formed Heroes Drink company with the help of Forces charities, giving him the support to build the brand and produce their first spirit.

Heroes Vodka won the Gold Award in the International Wine and Spirits Competition this year; the Vodka came out as one of the top-rated producers after a blind tasting with a panel of high profile judges. In addition to this, they were voted Vodka Producer of the Year 2020 at the Edinburgh Prestige Awards. 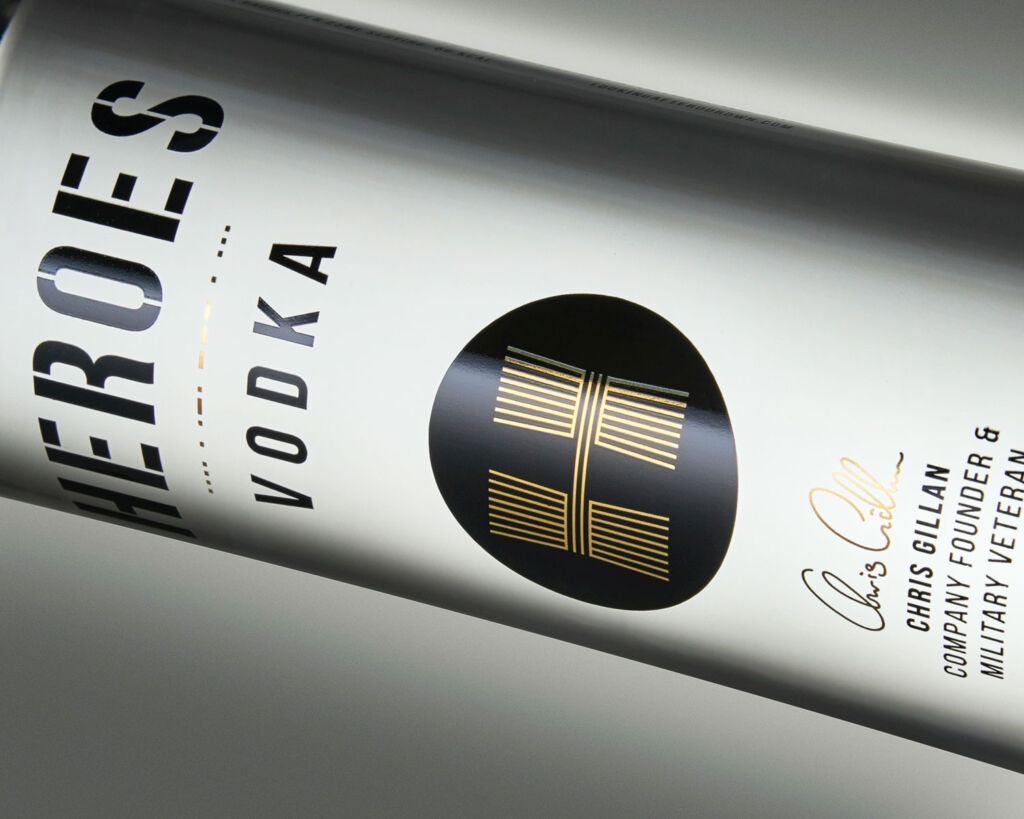 Chris Gillan said: “Consumers often have the misconception that products anchored in benevolence are either overpriced or poor quality. Our aim has always been to offer exceptional quality at an accessible price point; to be awarded Gold in a blind taste test by the world-renowned International Wine and Spirits Competition, goes a long way to show that we have achieved our goal. I’m hopeful that this fantastic recognition will strengthen our future growth and, in turn, our social impact of supporting our nation’s military community.”

I endorse the thinking behind this brand entirely and wish them well for the future. At this time I can’t comment on the Heroes Vodka as I have not tasted it but judging by others comments and the awards it has won it must be worth purchasing.

Heroes Vodka – Where and How?

Heroes Vodka is priced at £24.99 and available for purchase online via http://heroesvodka.co.uk.

Heroes Drink company is a not-for-profit organisation dedicated to employing injured veterans and supporting the forces’ charities by pledging donations from sales. It supports all three services equally and has formed a partnership with the Royal Navy & Royal Marine Charity, the Army Benevolent Fund and the Royal Air Force Benevolent Fund.