Jamie Johnson, CEO of FJP Investment, examines the confidence of UK investors towards Boris Johnson’s Government and the reforms they would like to see introduced in the coming months.

Ever since the EU referendum in June 2016, the UK has witnessed some of the most exciting political events in recent times. That vote, followed by two subsequent elections and several tense parliamentary votes, has helped create a febrile atmosphere that at points seemed like boiling over. Parliament had also come to a standstill, with neither party able to form a majority to make progress on Brexit.

Thankfully, since the election in December, clarity and certainty are slowing returning to the market. Boris Johnson’s successful clinching of the first Conservative majority since the 80s now allows him to govern with more confidence than his predecessors.

With no election likely until the middle of the decade, a clear sense of optimism is returning to the market. Brexit is now underway, meaning that businesses and investors alike have some indication of what the future could hold. Of course, the recent resignation of Sajid Javid as Chancellor throws a spanner in the works and suggests the Government may not be as unified as what we originally thought. More will be revealed in the coming weeks.

In a bid to understand how investors, in particular, have responded to the change in political affairs, as well as their sentiments about the coming 12 months, FJP Investment recently carried out an independent survey of more than 750 property investors. We wanted to find out just what they thought of the Conservative party’s plans for the future and whether they thought such proposals were attainable.

So, what did FJP Investment find?

Investors look to the future with optimism
The UK property market has struggled to increase its housing stock over recent years, leading to a large amount of unfed demand. This has made the process of buying a property extremely competitive, particularly for first-time homebuyers based in the UK. Acknowledging this concern, the investors we surveyed are in favour of proposed measures to stamp duty — 70% said they are in favour of an additional surcharge for non-British-resident buyers of UK real estate. The theory goes that by disincentivising foreign buyers, more supply will be available domestically, thus making prices more affordable. 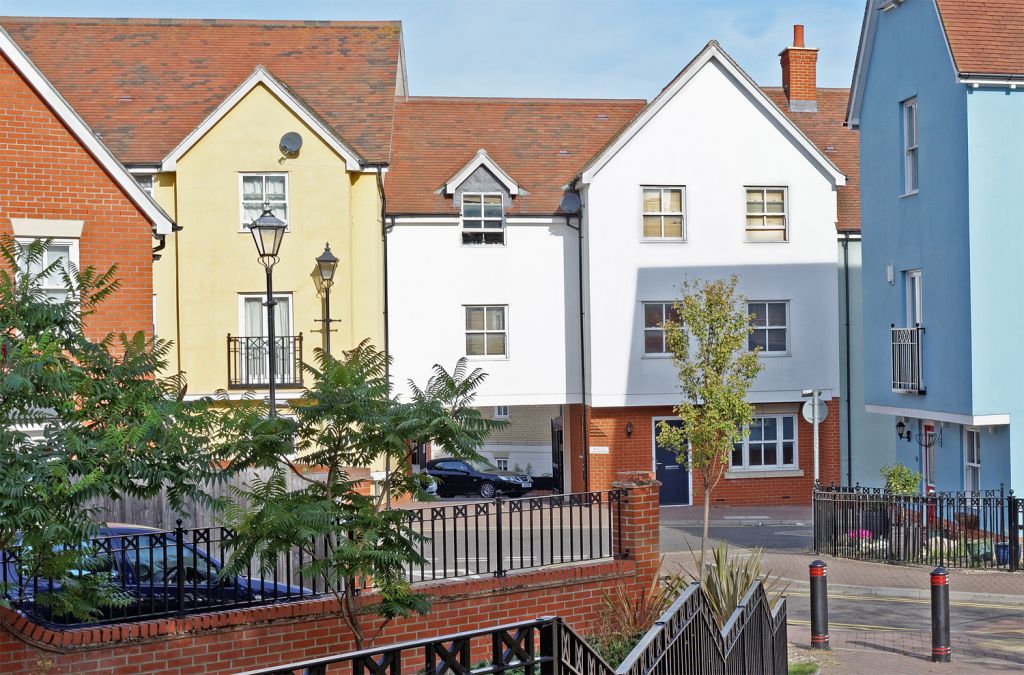 Many investors also thought that for new-builds to truly meet the demand for new property in the UK, they must be highly marketable. As such, 68% of those surveyed expressed support for giving local people more input into the design of new developments. Stakeholder support tends to make new-builds more contextually appropriate and appealing to prospective buyers, so this could well be a prudent policy.

However, it is not just the Conservative Party’s approach to the property market that investors favour. The majority also agree with its broader economic approach – 59% supporting the freezing of income or capital gains tax over the course of the current parliament. The latter could well make investments more affordable, thereby helping to encourage the market in relatively uncertain times.

As such, it’s clear that Boris Johnson’s broad approach to property has been well received by property investors. Increasing the potential of UK property, and helping people get on and move up the ladder will hopefully be a central theme for this Government. Indeed, good signs are already emerging; the chancellor recently announced a new construction strategy to be rolled out alongside the Spring Budget on 11th March 2020.

Achieving the vision?
Having a goal is one thing, but achieving it is another challenge altogether. Many of the investors we spoke to were concerned that, despite the Government’s big plans, they might not be able to fulfil its vision.

Tackling societal problems such as the housing crisis, economic growth or climate change requires a large amount of planning and focus. Despite recent advances with Brexit, a majority (58%) thought that the Government was letting it overshadow other pressing domestic issues. What’s more, 61% of those we surveyed did not think the Government will be able to meet its target of building one million homes before the end of the parliament.

It is difficult to blame them; governments of all kinds have set huge targets and missed them, and Boris Johnson’s are comparatively high. For many investors, it seems like the UK’s dearth of housing stock might never be solved.

The FJP Investment research shows that, while the majority of property investors agree with the Conservative party’s vision for the future, they are sceptical as to whether such a vision is achievable. After years of political uncertainty and a lack of visible government leadership, these are valid concerns. Nonetheless, given the performance of the economy in the months following Boris Johnson’s election victory, I am cautiously optimistic about the future.

For now, at least, I look with interest to see what reforms the Government will announce in the 2020 Spring Budget. To win the trust of UK businesses and investors, Chancellor Rishi Sunak has a big challenge in front of him.

This article was written by Jamie Johnson, CEO and co-founder of FJP Investment. To contact Jamie and for more information on FJP Investment, visit their official website at www.fjpinvestment.co.uk.