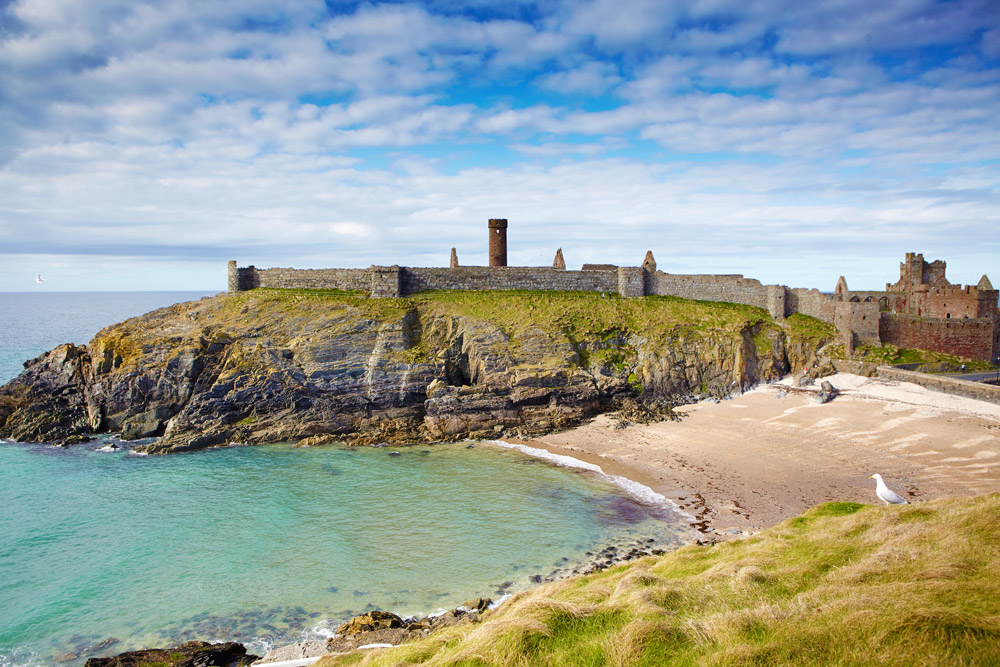 Luxurious Magazine’s Senior Reporter, Sabi Phagura, hopped across the Irish Sea to the Isle of Man to find out what makes this gem of a place so popular.

If you think the Isle of Man is simply a place for Tourist Trophy (TT) Races, think again. Boasting beautiful scenery, a plethora of beaches and excellent schools, this makes it a desirable place to live if you’re looking for a quality lifestyle. 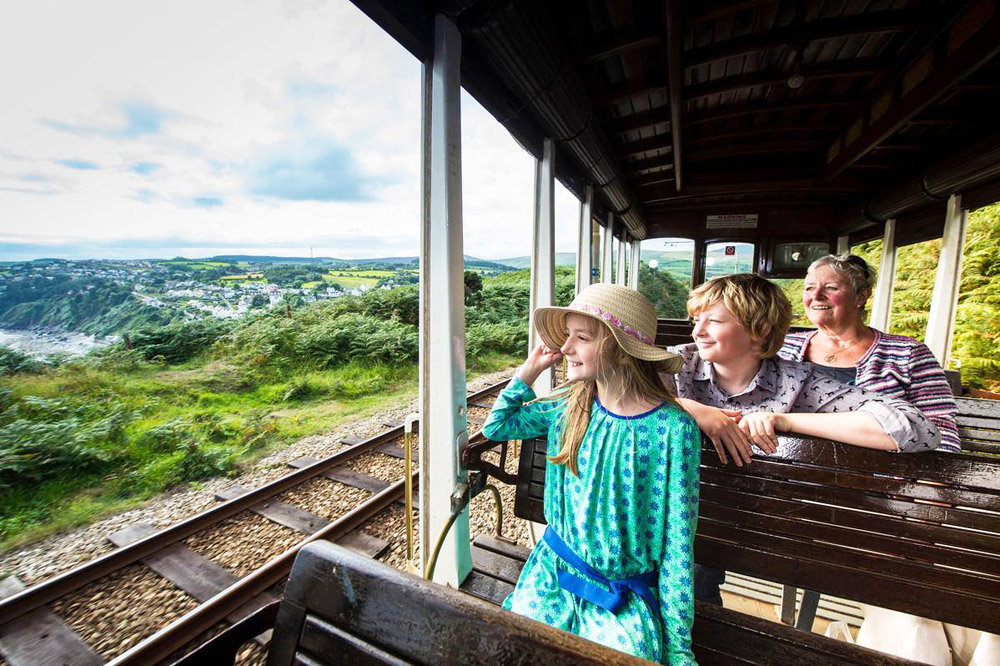 I first visited the Isle of Man around eight months ago but travelled there as a tourist. It’s smaller than Singapore or occupies just about the same area as Greater London – it’s 33 miles long and less than half that distance at its widest point. I loved it immediately. The pace of life is much slower than I am used to, and the community vibe is second to none. 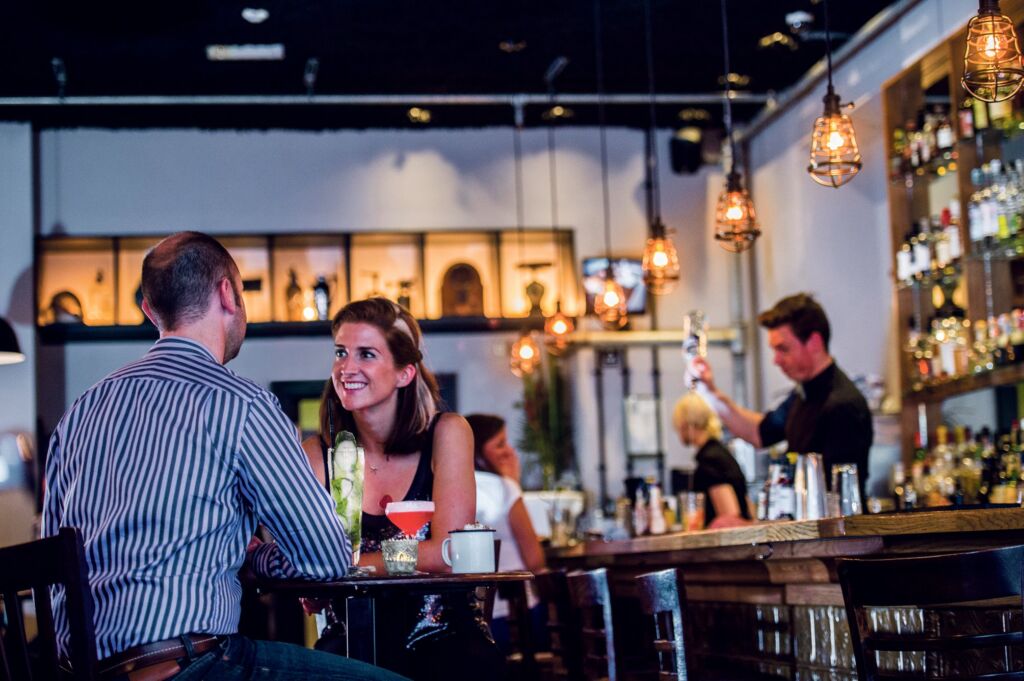 This time, I wanted to speak to the people who live there to find out what draws them to the island.

My first meeting was with Tiffany Kerruish, who decided to open a gin distillery with her husband Paul.  “The Isle of Man is a great place to open up a business,” Tiffany explained. “There are various government assistance schemes for both finance and general support to help start your own company.” The Kerruish’s were offered a substantial grant to set up Fynoderee Distillery, without which their dream would have been impossible. 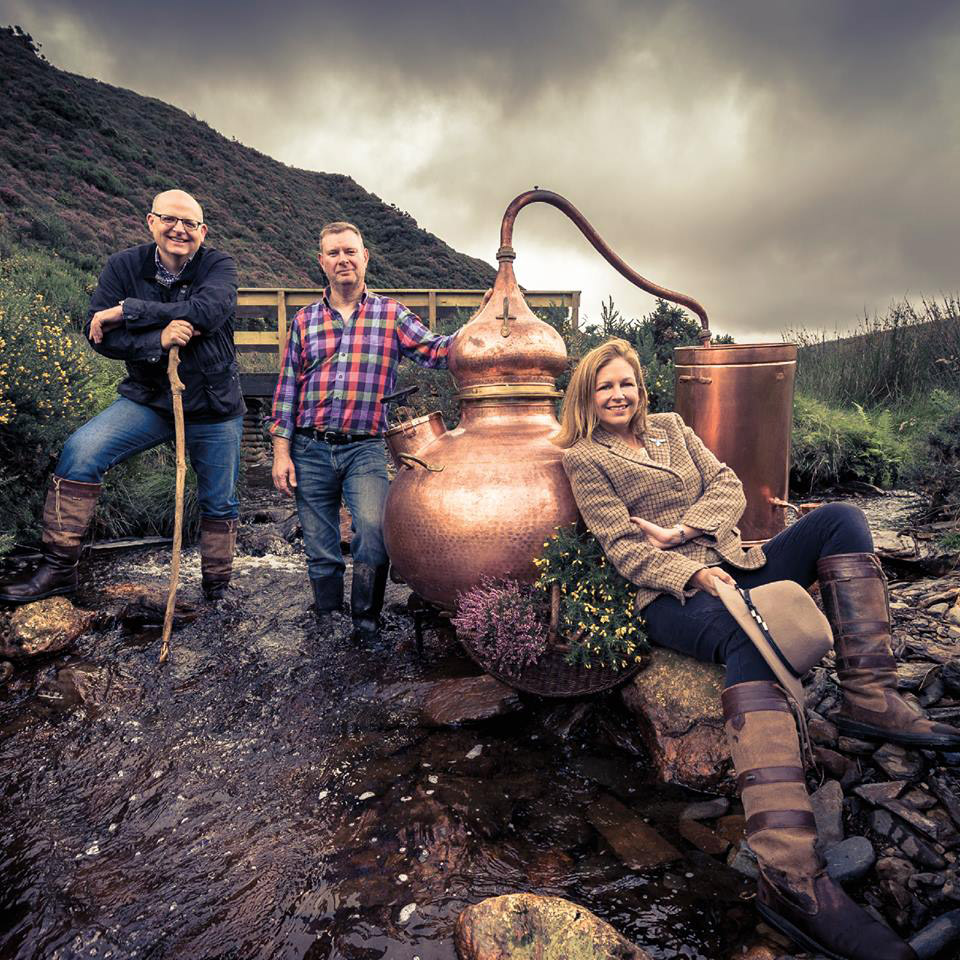 Launched in November 2017, they had anticipated producing seven thousand bottles in their first year. But they exceeded their own expectations and produced double that at 16,000. Just this summer they were able to raise a glass after learning their gin would adorn the shelves of the London Bond Street Fenwick store.

Another couple who bit the bullet and went into a similar industry is MaryBeth and Ian, who set up craft winery Foraging Vintners. They flung their fluorescent pink doors open in April 2017 and have since been producing non-grape based varieties of sparkling wine. 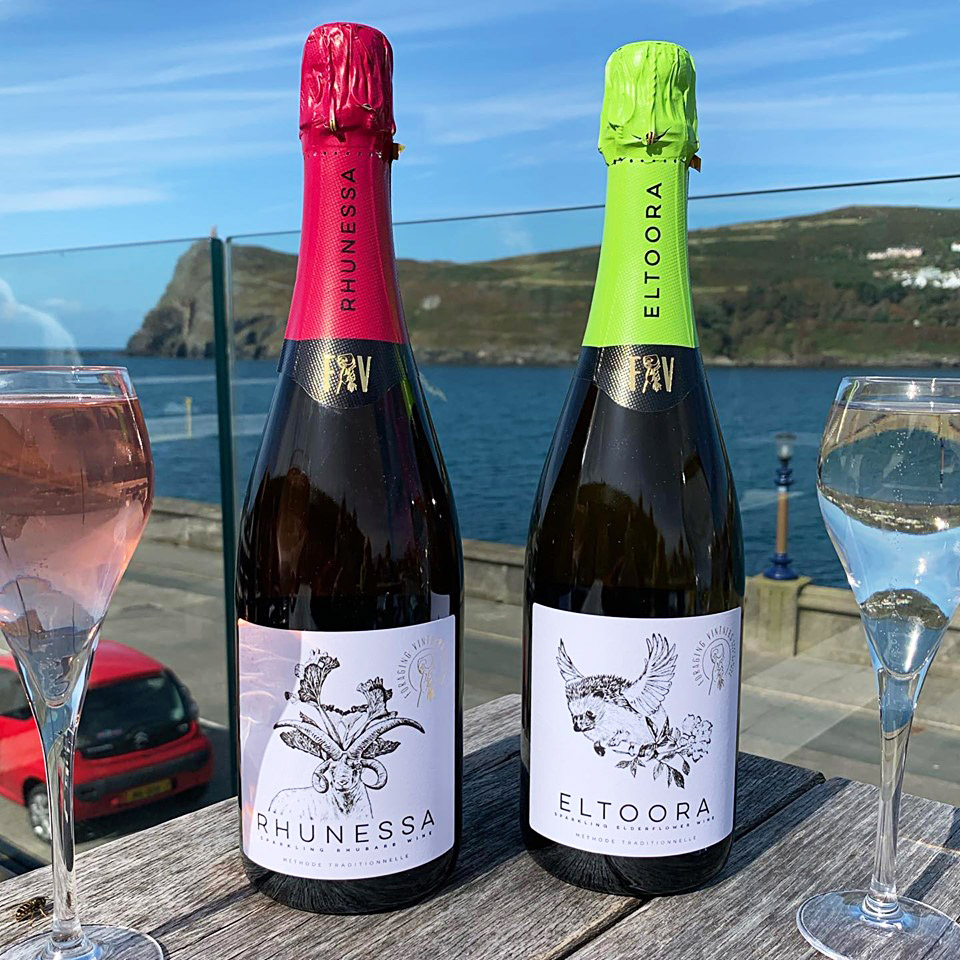 Their rhubarb, apple and elderflower fizz is made using the same methods as champagne. But, the couple hadn’t ever intended to establish the business.

What started as a simple hobby turned into a formal venture when friends and family pressured them into making more of the drink so they could consume it at home. “Craft winery is so unique on the island, and we knew we were taking on a challenge,” recalled Ian. “But with low taxes, no corporation tax and a lot of support from the government, we had faith we could pull it off.” They sought advice from influential people, were assigned a mentor and given the grant to help their new career path take off.