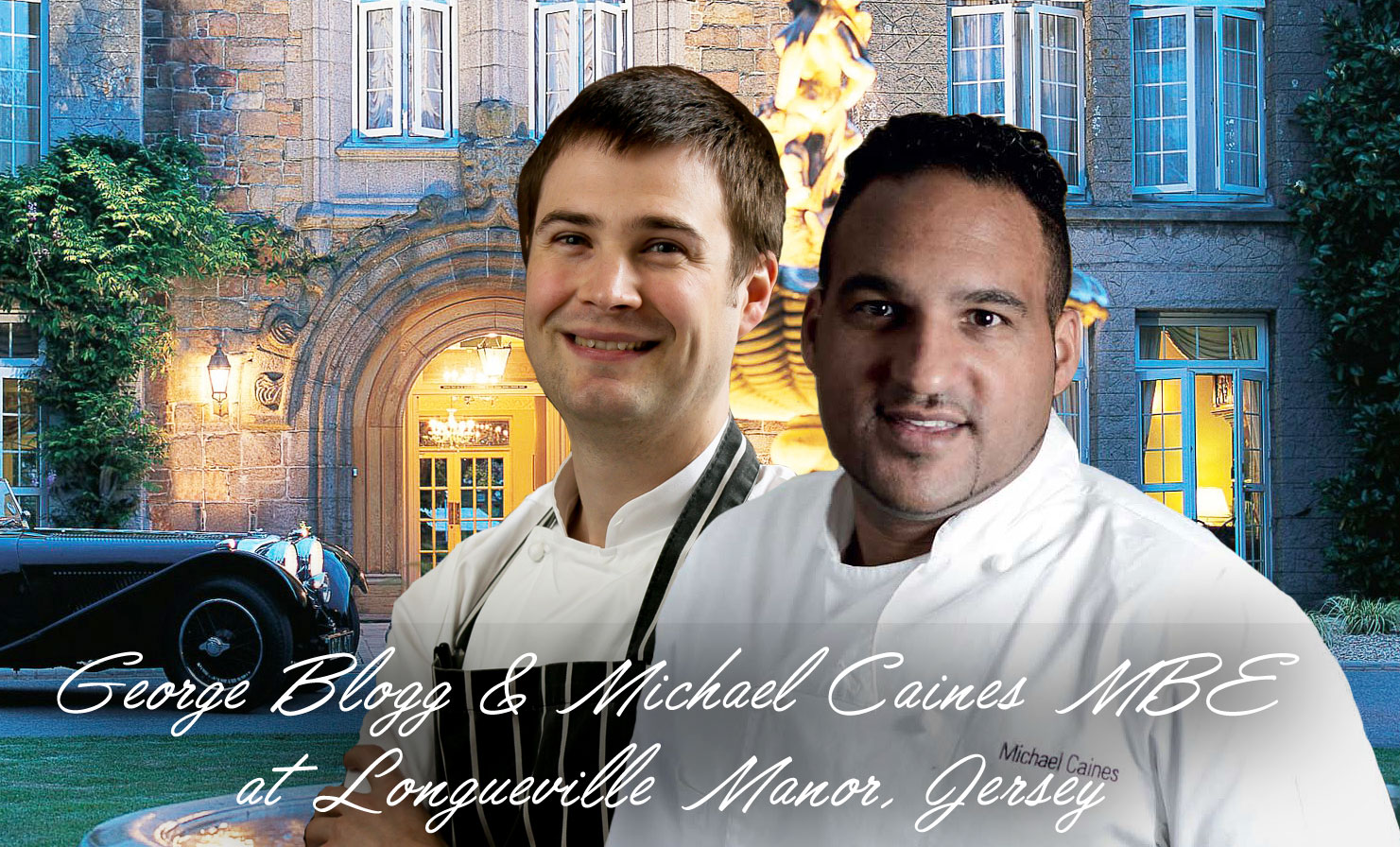 This year Longueville Manor, a proudly family owned and managed luxury hotel in Jersey, is inviting fellow members of Relais & Chateaux to join their guest chef series which launches in February.

With over 30 members in the UK & Ireland, Longueville Manor has an assortment talent to choose from and will start the series with two prestigious and Michelin starred chefs, George Blogg from Gravetye Manor, followed by Michael Caines from Lympstone Manor, with more to be announced soon.

Throughout the series, each chef will create a collaborative tasting menu working closely with Longueville Manor’s Executive Chef Andrew Baird. Preparing an equal number of courses each, the chefs will showcase their regions while Andrew celebrates the best of Jersey’s award-winning produce. At the helm for over 25 years, Andrew has an acute knowledge of the exquisite ingredients on the island and his relationships with their producers are second to none. 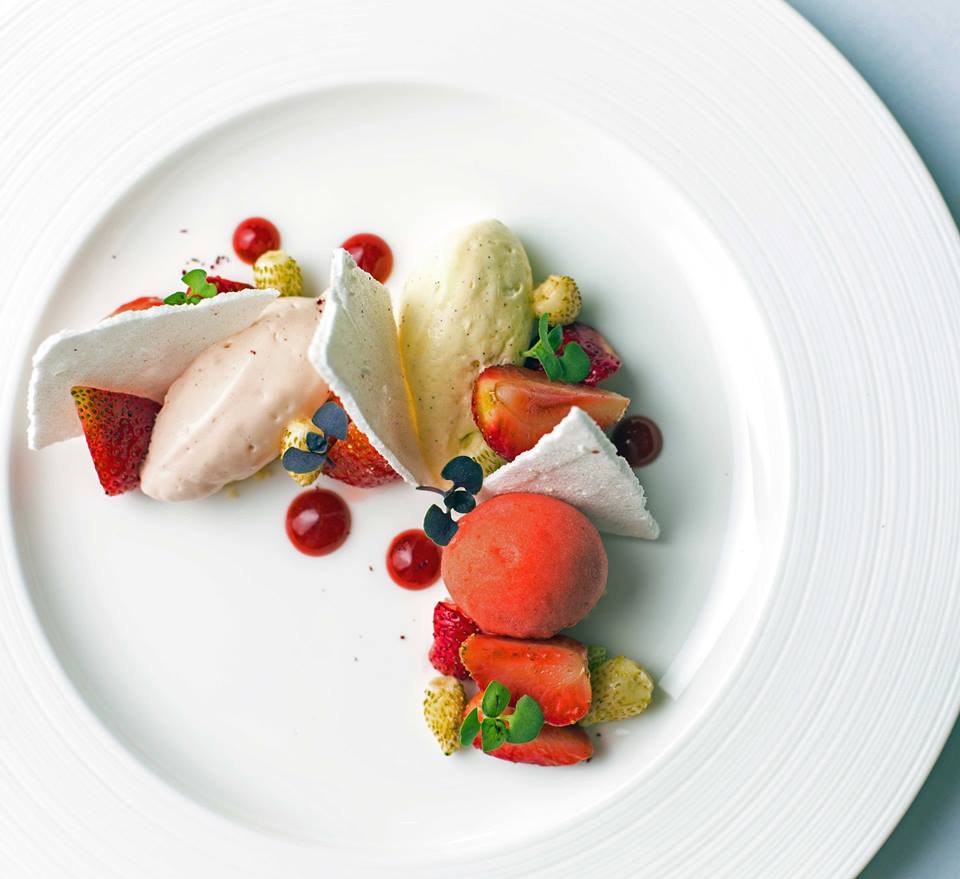 Each evening will start with a champagne reception followed by dinner, with the menu paired with superb fine wines from Longueville Manor’s wine cellar. Speaking about the series Longueville Manor owner Malcolm Lewis said “We are passionate about food here at Longueville and for that reason, we are delighted to welcome these fantastic chefs to Jersey. I can’t wait to see what they create for our guests, each showcasing their region as well as working with Andrew on the fantastic ingredients we have on the island. As well as delicious dishes, our series will demonstrate Relais & Chateaux’s commitment to local cuisine across the association.” 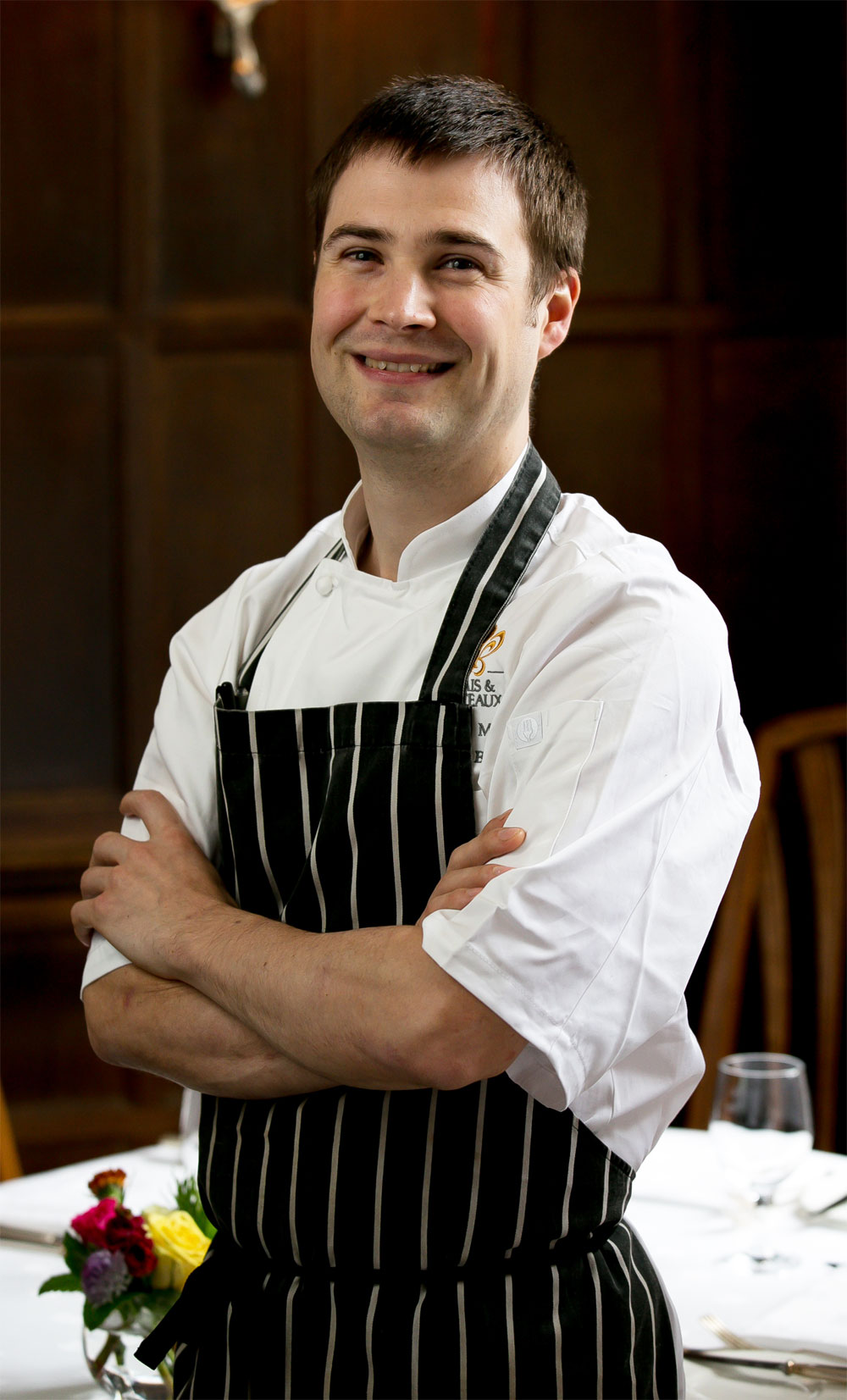 With 20 years of culinary experience from some of the most prestigious restaurants in Europe, George Blogg has worked as Head Chef of Gravetye Manor since 2014. Achieving Michelin star status in 2015 George’s cooking is led by the produce grown in Gravetye Manor’s iconic gardens and the Sussex countryside. Famed for his focus on unpretentious, seasonal dishes George will be treating guests to a six-course dinner tasting menu, with three dishes inspired by Gravetye Manor and three courses prepared by Chef Andrew using Jersey ingredients. Dishes from George will include Celeriac, black truffle, smoked High Weald cow’s curd and hazelnut, Sussex roe venison, seared mushroom, preserved wild garlic seeds and watercress, and Caramelised white chocolate, Gravetye apple and treacle. www.gravetyemanor.co.uk

Prices start from £320 per person for a two-night stay on Wednesday 21st and Thursday 22nd February including daily breakfast, champagne reception, a tour of the wine cellar, a six-course tasting menu with wine pairing, coffee and petit fours. Additional nights at £200 per room per night on B&B basis. 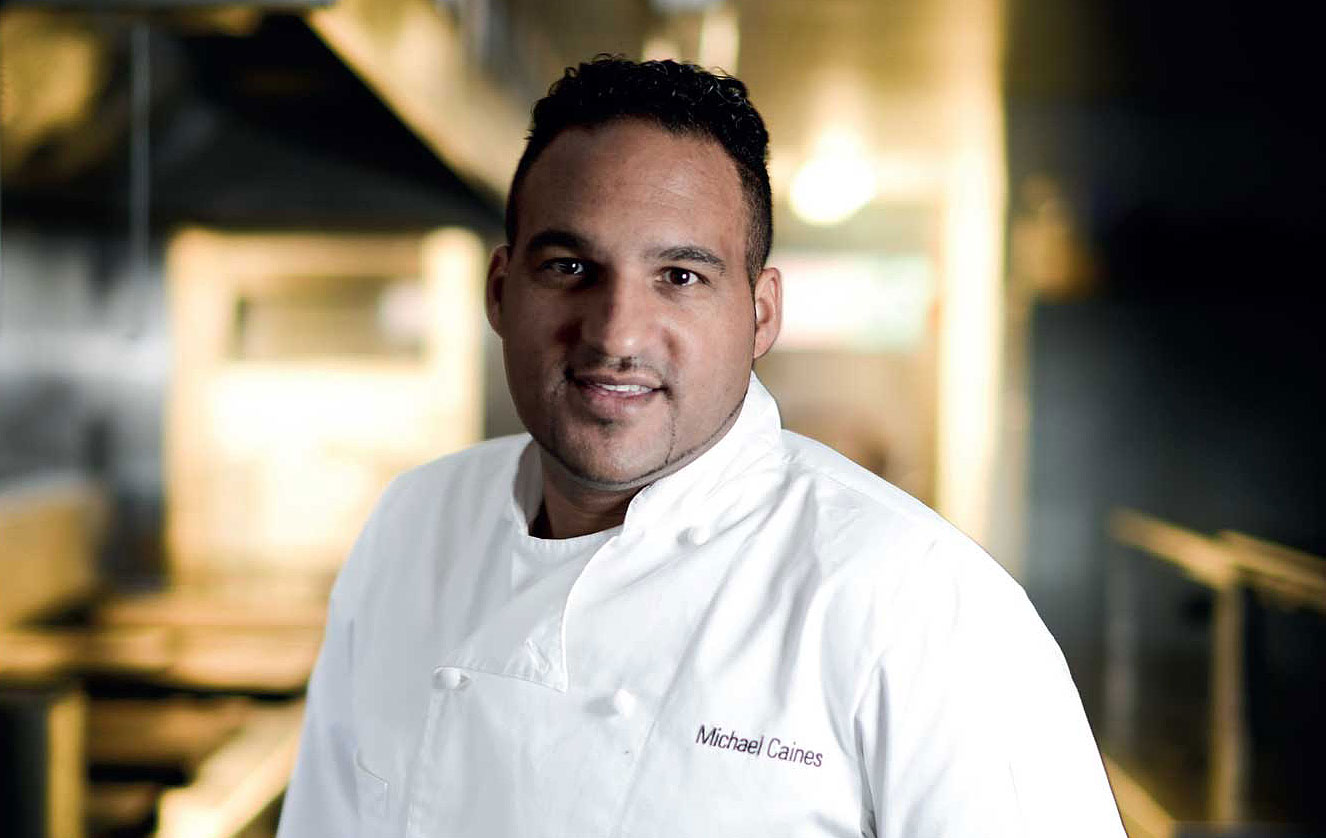 Michael Caines MBE is one of Britain’s most celebrated and acclaimed chefs. In April 2017 Michael opened Lympstone Manor, a country house hotel for the 21st century, which received a Michelin star just six months after launching. Over the past 22 years, Michael has earned a global reputation for his distinctive modern European cuisine utilising the finest regional produce and ingredients. Guests at Longueville Manor will be served an eight-course tasting menu, with Andrew and Michael preparing four courses each. Michael’s menu will consist of dishes such warm Scottish lobster salad, braised Brixam turbot and fillet of Darts Farm beef which is bred a matter of minutes from Lympstone Manor. www.lympstonemanor.co.uk

Prices start from £350 per person for a two-night stay on Wednesday 7th and Thursday 8th March including daily breakfast, champagne reception, tour of the wine cellar, an eight-course tasting menu with wine pairing, coffee and petit fours. Additional nights at £200 per room per night on B&B basis. To book please email [email protected] 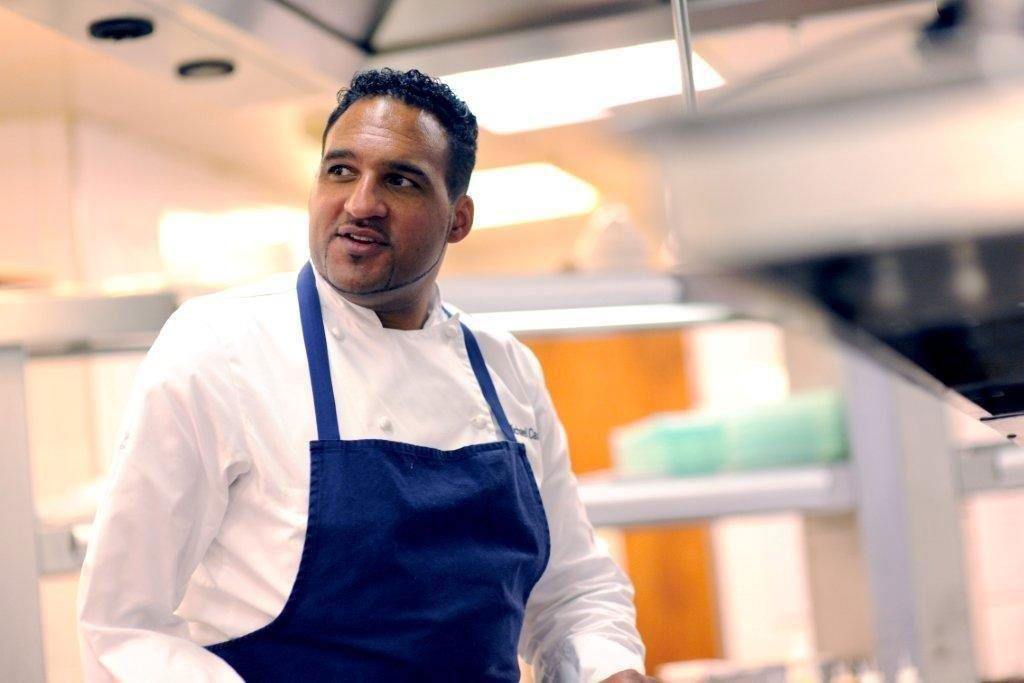 In addition to dinner at Longueville Manor, Michael will also host an event at Berefords Street Kitchen, an island charity project supported by the hotel. A busy cafe?, meeting point and social hub, Berefords Street Kitchen offers people in Jersey, with learning disabilities and autism, the chance to develop workplace skills and engage with the community in an inclusive, safe and supportive environment. During his visit, Michael will judge a cookery competition as well as giving a talk about his experiences in the hospitality industry and answering any questions the trainees and apprentices working at the café might have. www.beresfordstreetkitchen.je

Longueville Manor – Where and how