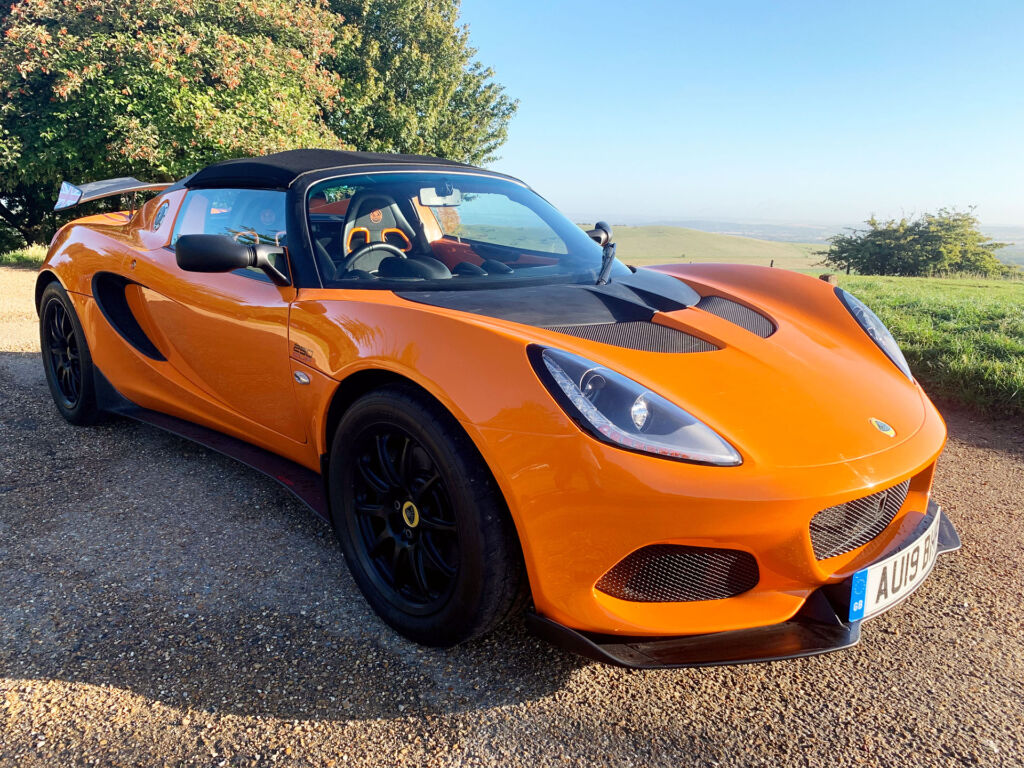 Simon Wittenberg takes the two-seater Lotus Elise Cup 250 sports car for a drive through the Buckinghamshire and Bedfordshire countryside to appreciate the power and beauty of one of Hethel’s finest machines.

Overview
Lotus is very much on an upward trajectory at the moment and seems to be weathering the COVID storm, thanks to backing from Geely, and a safe pair of hands at the helm in the form of CEO Phil Popham.

The 2,000 hp Lotus Evija, the world’s first all-electric British hypercar, has also received a positive response across the globe, and closer to home, the marque has just opened a dedicated and specialist advanced technology centre at the University of Warwick, as well as a new dealer in Scotland, which undoubtedly has some of the UK’s best driving roads. 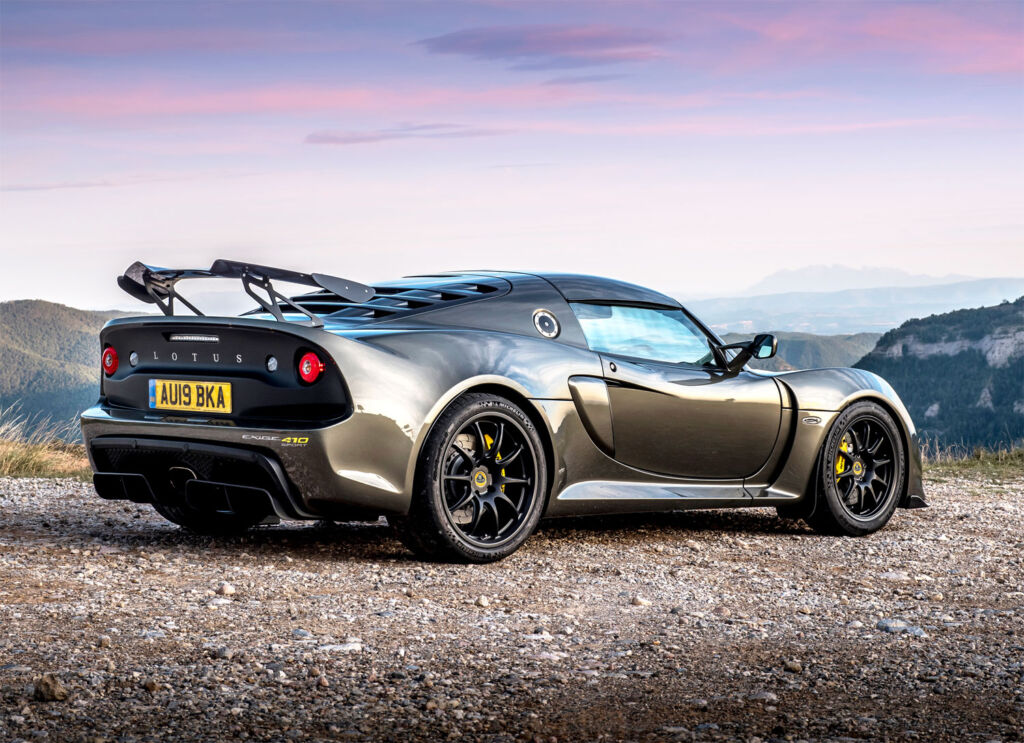 The current Lotus product range (below the dizzy heights of the Evija), remains confined to the Elise, the Evora and Exige (above), as it has done for many years. The Elise Cup 250 was unveiled in 2016, in what was the 20th year of the mid-engined Elise, and became the fastest production variant of this model. 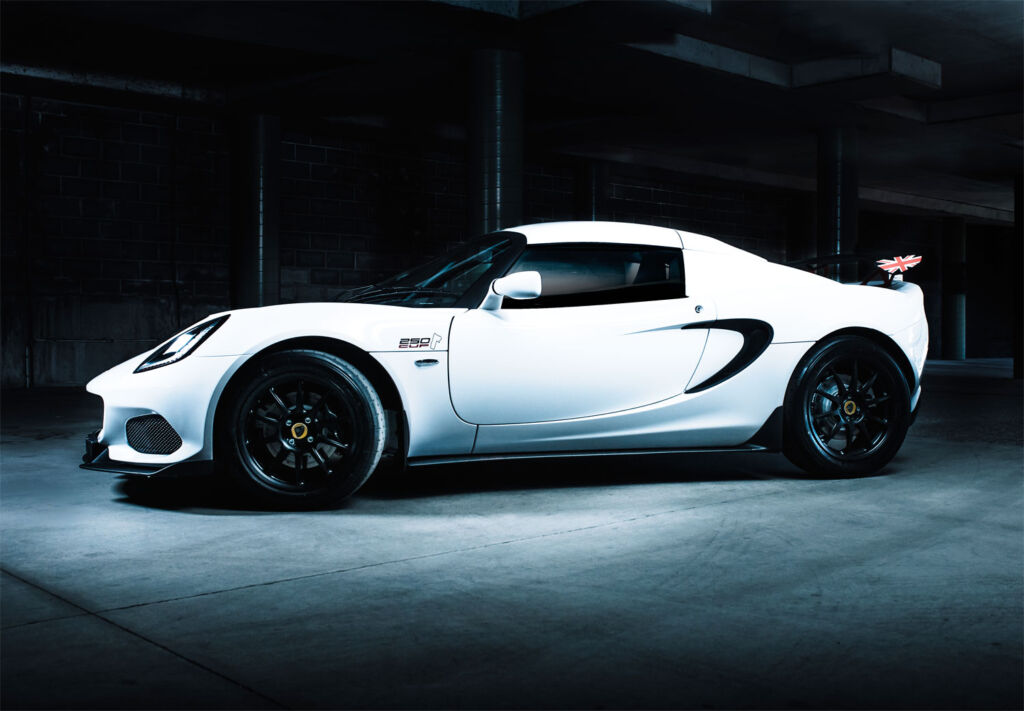 It has since been followed up with the Cup 250 Bathurst Edition (see above), launched earlier this year solely for the Australian market, in tribute to the legendary Mount Panorama motor racing circuit in New South Wales.

The Cup 250 variant of the Series 3 (or S3) two-seater Elise became the first Cup model to be a roadster, or a “convertible” in the lightest sense, meaning that you can opt for a fabric roof that can be removed manually. 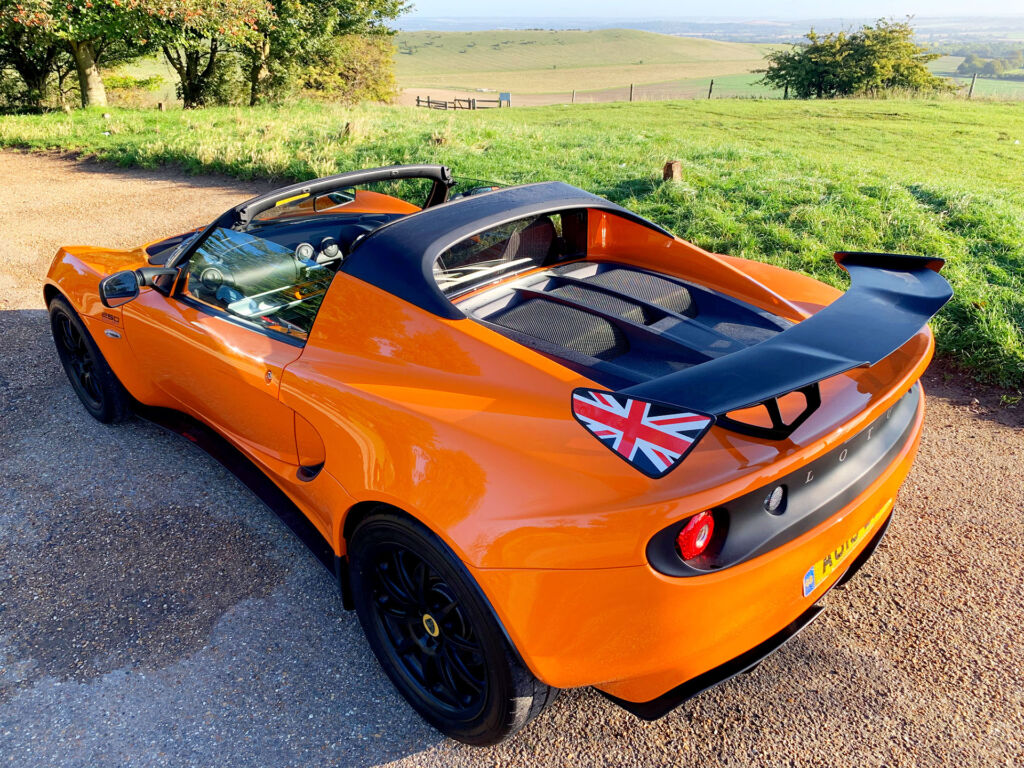 With a current OTR starting price of £49,595 before options, this car sits on Lotus’ infamous lightweight aluminium extruded and bonded tub (which remains clearly visible on the inside), and tips the scales at only 931 kilos. With 243 hp available at 7,200 rpm, this equates to an incredible 263 hp/tonne and is actually 14 kg lighter than the Elise Cup 220, its predecessor.

The mind-blowing statistics, however, don’t stop there. Nought to 60 mph can be achieved in just 3.9 seconds, and the Lotus Elise Cup 250 is capable of topping out at 154 mph, with the highly advanced aerodynamics generating 148 kg of downforce at maximum speed.