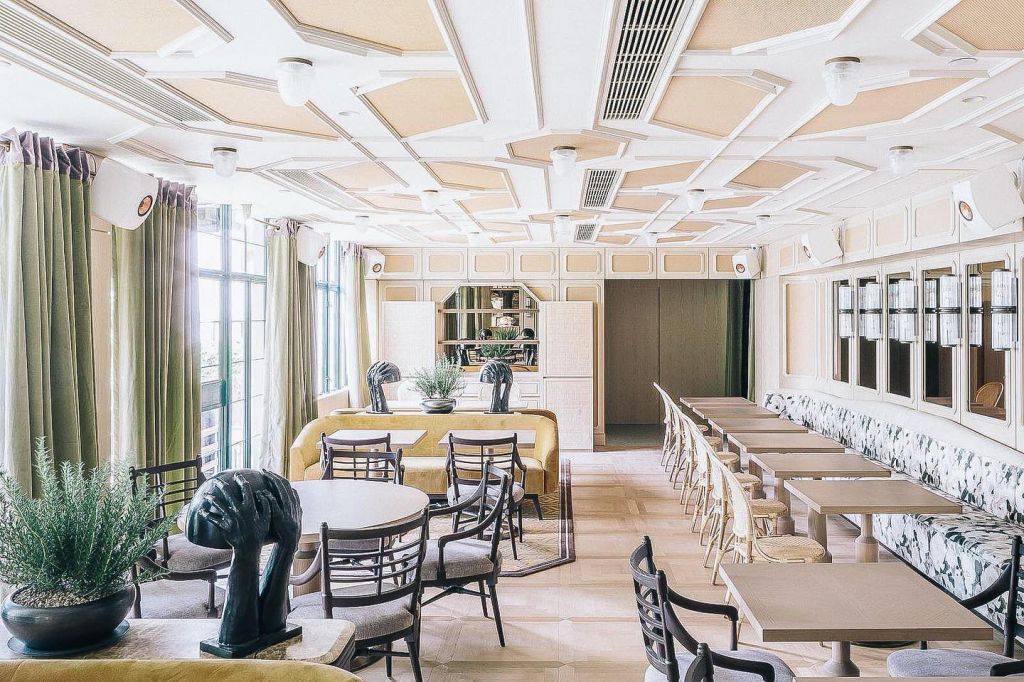 The JIA Group restaurant Louise in partnership with Chef Julien Royer has been awarded one star by the Michelin Guide Hong Kong and Macau 2020 just over half a year after launch.

Opening its doors to the public in June this year, the award of a Michelin star marks an incredible achievement for Julien and his team, who have wowed diners and critics alike with his re-imagined French cuisine. 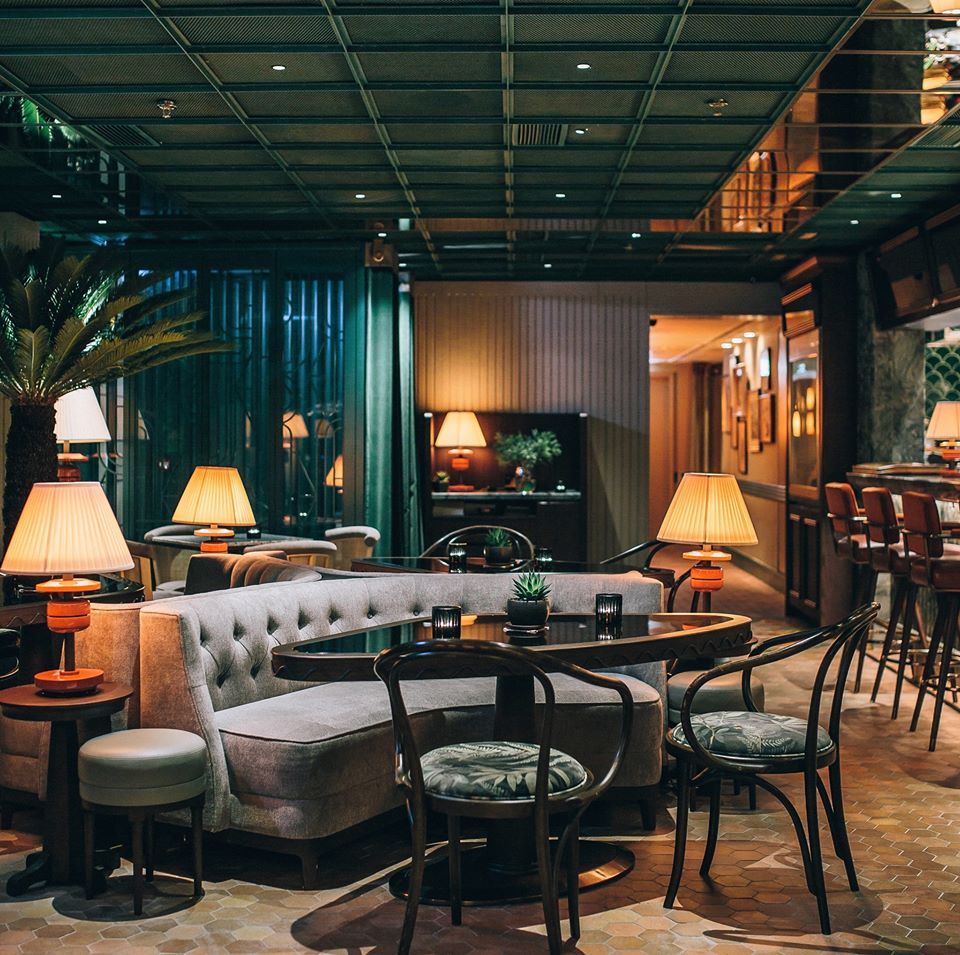 Louise (above) is Julien’s first overseas venture following the success of two-Michelin starred Odette in Singapore and was one of sixteen new entries to this year’s guide, joining some of the most exciting culinary talents in Hong Kong and Macau.

In addition to Louise’s win, the JIA Group has announced that one of the group’s founding restaurants, Duddell’s has retained its Michelin Star in this year’s guide for the seventh consecutive year.

Open since 2013, Duddell’s also won its first star just months after opening. Since then, it has received ten stars, establishing itself as one of the ‘must-visit’ restaurants on the Hong Kong dining scene with authentic Cantonese cuisine set against a beautiful arts space.

“We are delighted to be recognised for the outstanding quality of food and services provided at JIA’s venues,” commented by Yenn Wong, Founder and CEO of JIA Group. “We strive to create authentic venues bursting with style and substance across the town, and will continue to provide the most enjoyable culinary experience for our guests.”

The Michelin Guide Hong Kong Macau was in 2009 and was one of Michelin’s first forays into Asia. Since then, the guide has expanded this list to include an extensive range of restaurants in the region, from local gourmet icons to world-class fine dining venues.

Louise is the brainchild of Founder and CEO of JIA Group, Yenn Wong and Chef Julien Royer and embodies their shared passions of food, design, art and culture. Grown from a place of nostalgia and familial love, Louise’s traditional French cuisine, re-imagined, provides honest cooking with which Royer was brought up – allowed to shine through quality produce and cooking techniques which bridge the gap between fine dining and a way of eating which can be enjoyed every day. For more information, visit the restaurant website at www.louise.hk. 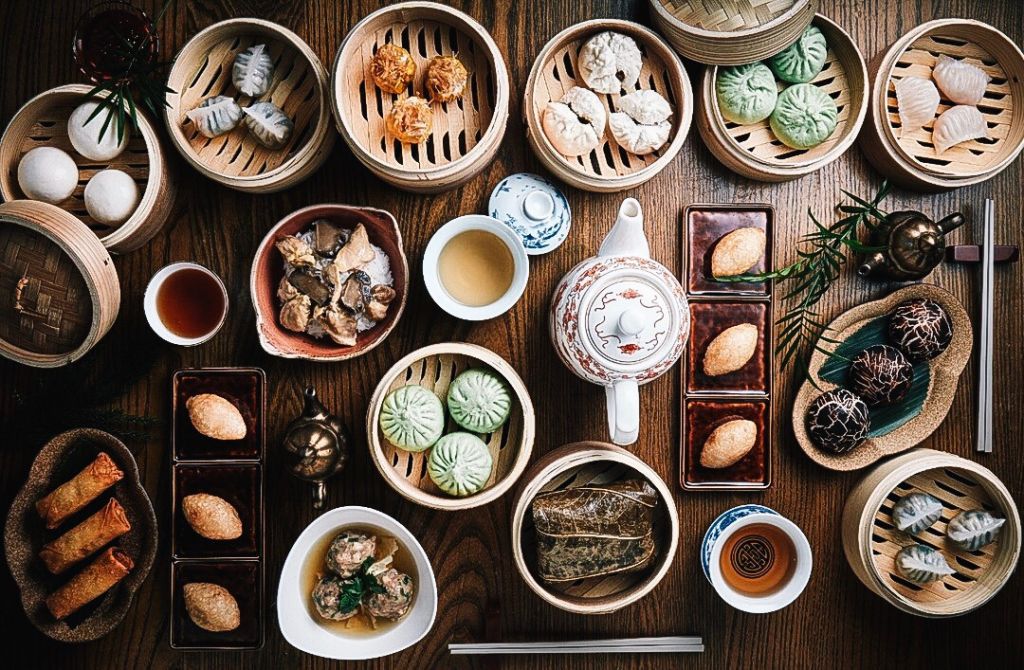 Duddell’s is a cultural and social destination created for people who have an active appreciation of the arts. Founded by entrepreneurs Yenn Wong, Alan Lo and Paolo Pong, Duddell’s is neither museum nor gallery – it is an inspiring backdrop against which ideas are shared and developed, connecting art and people in a new way. For more information, visit: www.duddells.co