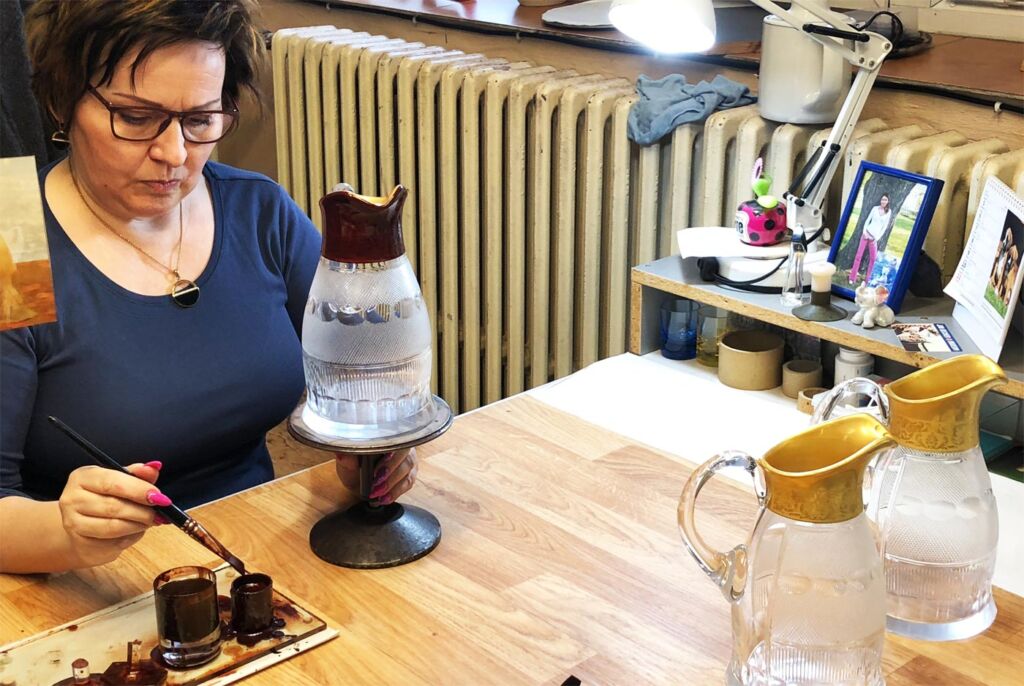 Producing the Moser colours has been carefully preserved for over 115 years – the secret known only to a few people at any time. The concept of colour within the glass was the brainchild Ludwig’s son Leo in the early 20th century. This innovation quickly became the symbol of originality of Moser glassware and represented a new level of luxury. 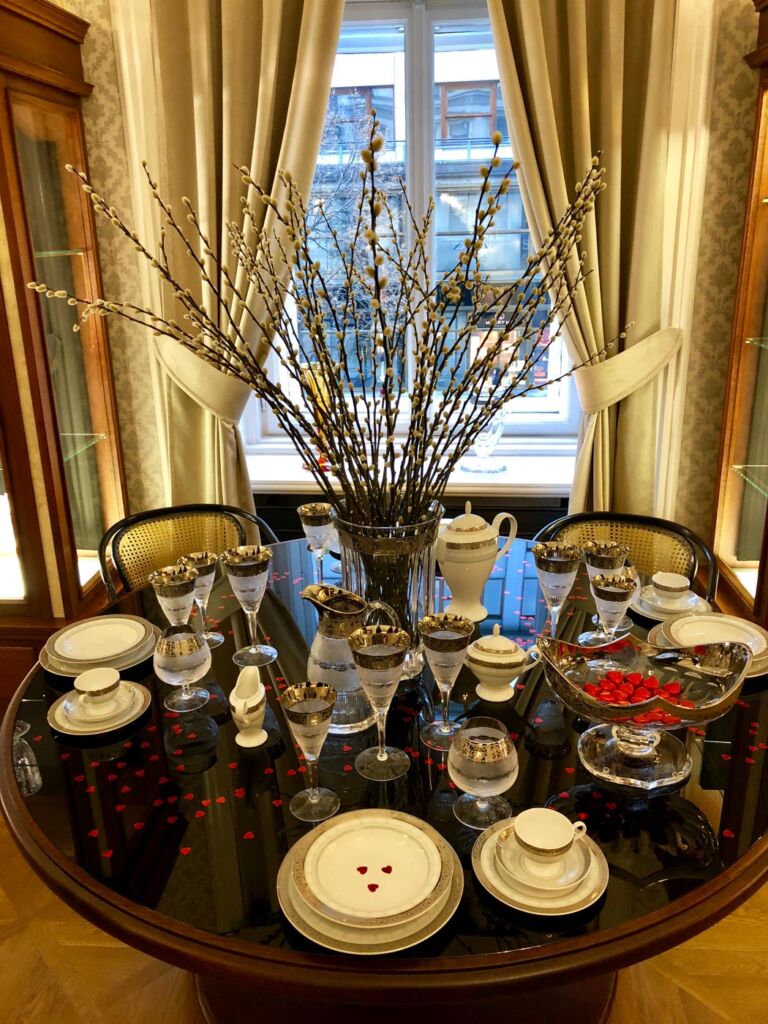 Moser is among the oldest manufacturers in Europe, employing close to 320 employees, some of whom have worked for the company for decades. The company has four sales galleries in the Czech Republic and Moser products are available by means of exclusive agencies throughout almost the entire world. The key foreign markets include Russia, the U.S.A., Japan, Taiwan and Great Britain.

Another factor, which helps Moser Glassworks stand out is their focus exclusively on the production of lead-free crystal. Working with such glass is difficult; however, lead-free crystal is distinctive for its high lustre, sparkle and especially its hardness, which helps with detailed cutting and engraving.

It’s Moser’s unique work philosophies like this that continues to attract designers to want to work here, including the now employed talented designer Lukáš Jaburek.

Traditional glassmaking is not as popular as it once was. But the collaboration of Moser glass-makers with the younger generation has a tradition lasting more than some 150 years. Just as well. You only have to see the art of glass-makers during a visit to learn how truly special it is. It’s art at its finest. 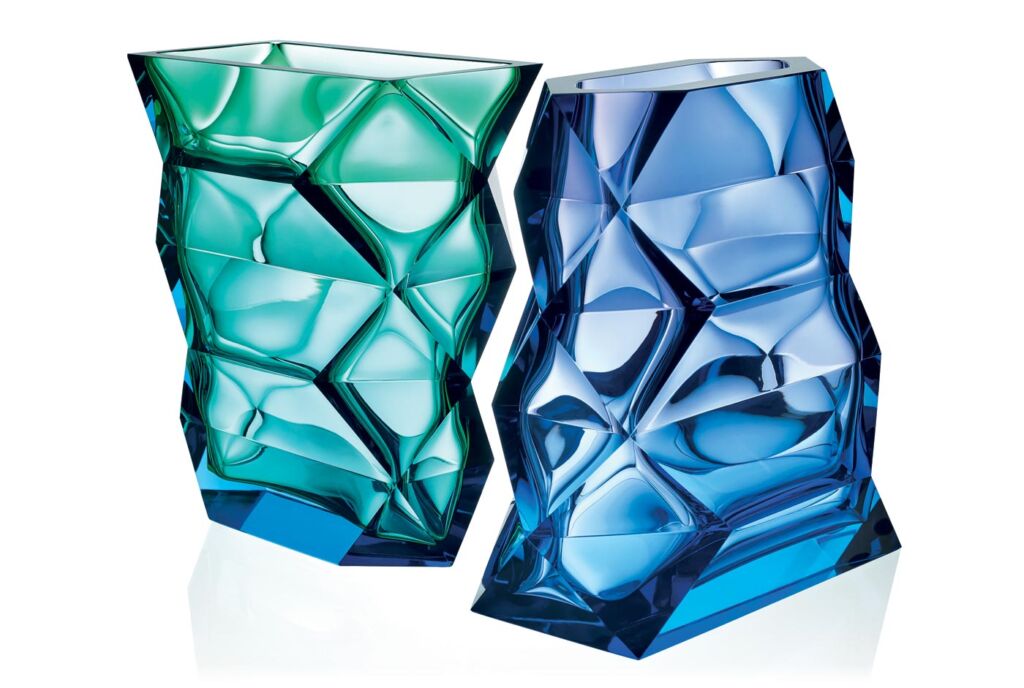 Moser – Where and how?