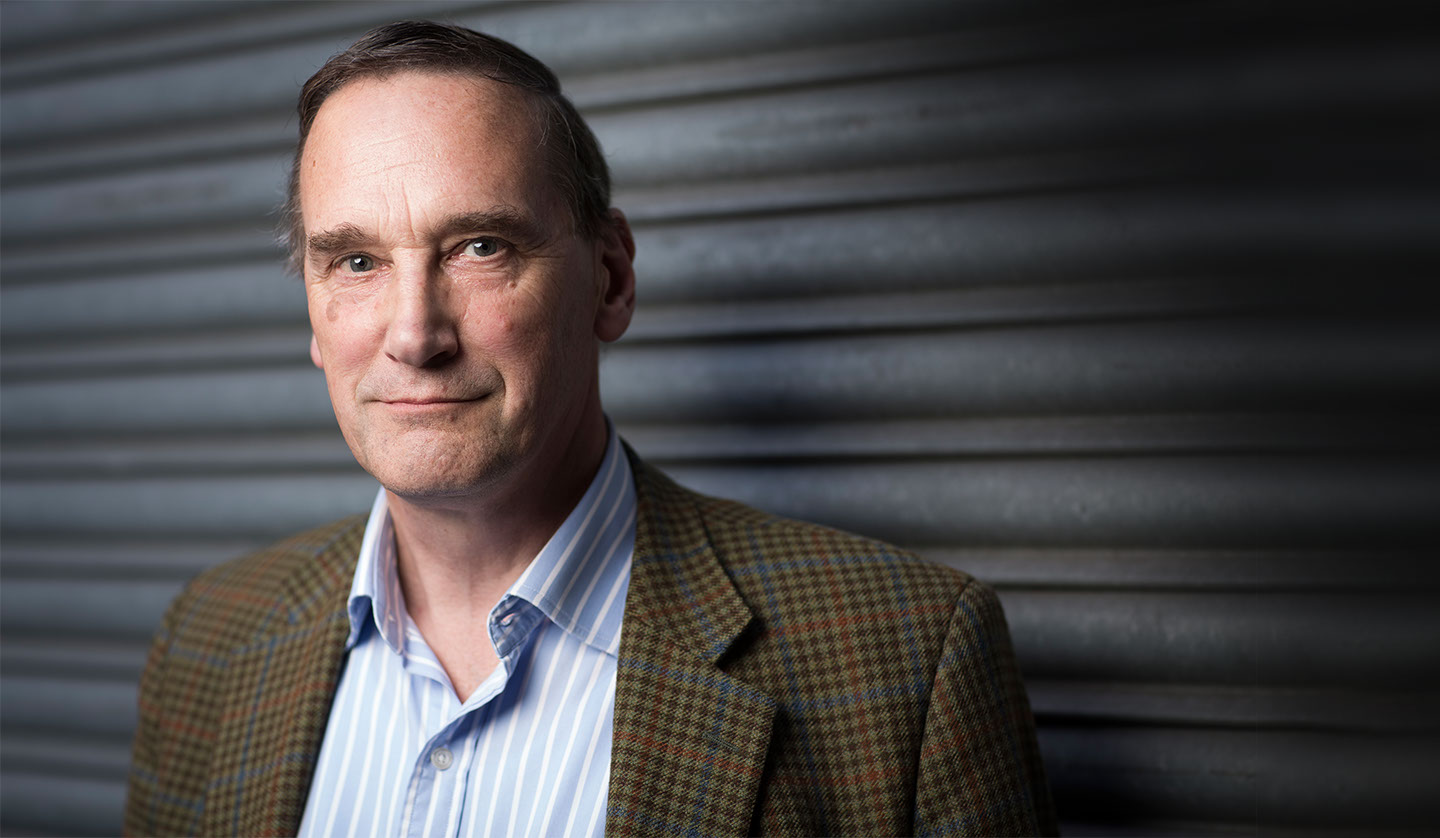 The Earl of Lytton (pictured) told the House of Lords on 26 June: “I welcome the attention being given to the question of spurious personal injury claims in motor accidents, but Highways England’s own contractors are apparently not averse to submitting inflated “green claims”, as they are known, for highway infrastructure damage caused during motor accidents. These increase insurance costs, too, and appear to be out with the contractual arrangements with Highways England, and yet nothing seems to be done about them.”

Managing Director of CMA, Philip Swift, a former police detective, said: “The judge’s comments fully support The Earl of Lytton’s statement. Too often invoices for repairs to motorway barriers, traffic signs and road surfaces are way over the top. We estimate that drivers, fleet operators and insurers have paid at least £10 million too much over the last three years. We have gathered clear evidence of this excessive charging, repeatedly voicing our concerns to Highways England about not simply accepting the costs their contractors present. This ruling must surely prompt a change in approach. If not, there are potentially thousands of similar cases which will end up in court. This would not only be a drain on the public purse, it would also be an additional expense for insurers which will ultimately push up premiums – a double whammy for the motoring taxpayer.”