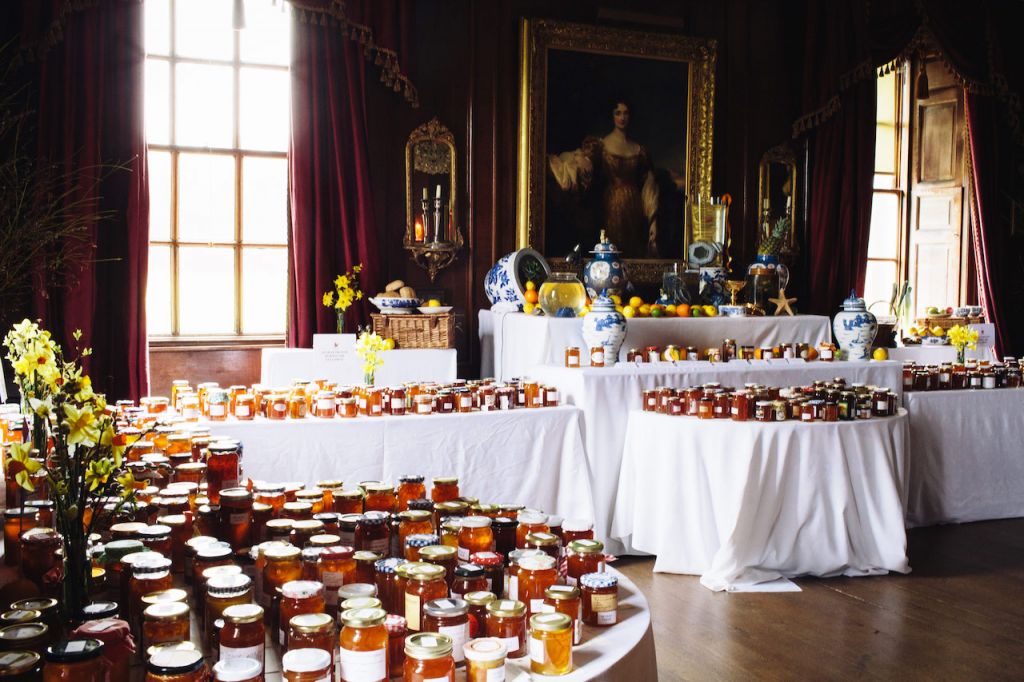 The World’s Original Marmalade Awards are now open for 2020. As this internationally renowned competition enters its 15th year, organisers are encouraging entrants to get their jars in to make this the biggest year yet.

With over 40 countries taking part each year and two sister Festivals in Australia and Japan, both the competition and festival have become global events, demonstrating the power of marmalade to bring people together around the world.

Enquiries are already coming in thick and fast, with producers from Argentina, Mexico, Japan, the USA and Portugal interested in showcasing their local fruits and demonstrating their skills.

The wide range of citrus fruits available around the world makes this the perfect competition, as participants can celebrate their local products and, by winning an esteemed award, enhance sales of their products both nationally and internationally.

Nowhere is this better encapsulated than Senegal, where a series of women’s co-operatives have begun marking marmalade to enter into the Artisan Awards. With support from Marmalade Awards Gold winner Georgina Regas, they plan to create products that they can sell commercially, using local fruits, a project which will help to give them independence and finance their children’s education. 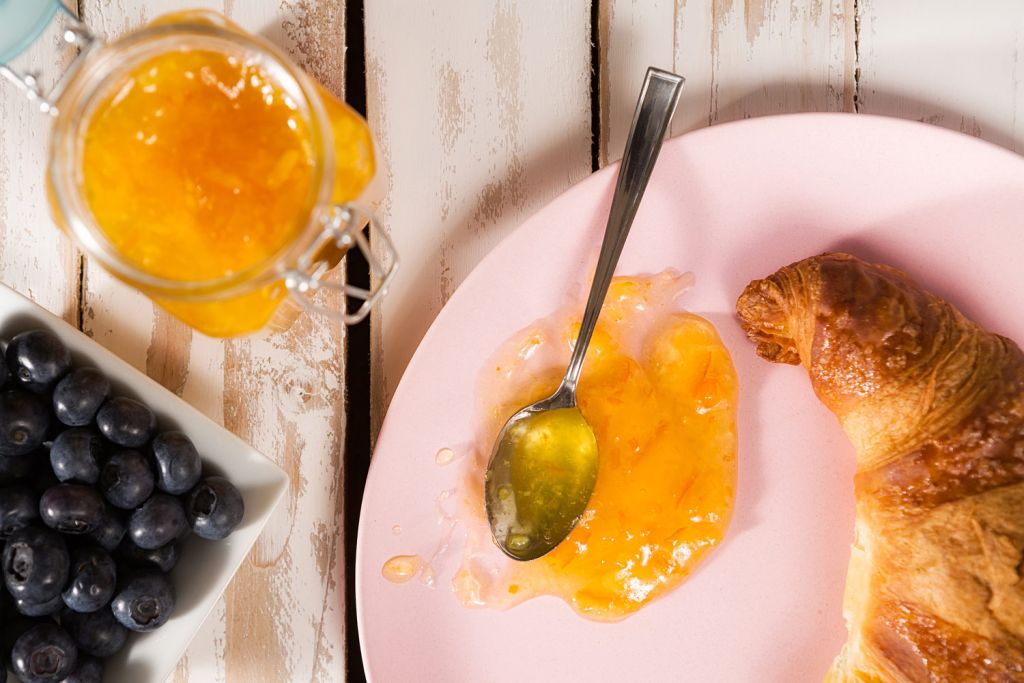 These co-operatives are planning a special event with marmalade tastings, speeches and performance of the Cumbrian ‘Marmalade Song’ by local schoolchildren to celebrate these entries, which will take place mid-January.

The international flavour of the competition has also been recognised in the categories, which following the success of 2019, sees the return of the ‘Thursday Cottage Commonwealth Competition’. This contest is open to anyone from the member states and can include local ingredients and flavours. This contest will be judged live at the Marmalade Festival, on 14th March.

Jane Hasell-McCosh, the founder of the Marmalade Awards, says: ‘I have always believed that marmalade transcends borders and countries. It is so wonderful to see people creating a shared tradition, by creating this quintessentially British preserve using fruits and ingredients from all around the world. Seeing them arrive at my home in the Lake District to be judged by the Cumbrian WI is truly magical.

I am so looking forward to receiving entries from countries that have never entered before, as well as from all across the UK. We still have a huge Cumbrian following too, which is immensely important, and it is excellent that this most British of preserves is so well-loved at home and internationally.’

Competitors are encouraged to send their entries to Dalemain Mansion in Cumbria, on or before 7th February. As always, there are competitions for small-scale Artisan producers who sell their marmalades commercially, and for homemade cooks and those who make marmalade for fun – or, indeed, have never made it before!

As this is the 15th year of the Marmalade Awards, there is a special category to mark the occasion, as well as several old favourites such as ‘Merry Marmalade’, ‘Octogenarian’s Marmalade’ and ‘Gardener’s Marmalade’. Whether you are a first-timer or a marmalade making connoisseur, get your pans out and your jars filled to be in with a chance of winning!

The competition is sponsored by Fortnum & Mason, and the winner will have the chance to see their marmalade commercially produced and sold in their famous Piccadilly store. In 2019 there were approximately 3000 entries, and it is hoped that there will be even more in 2020. 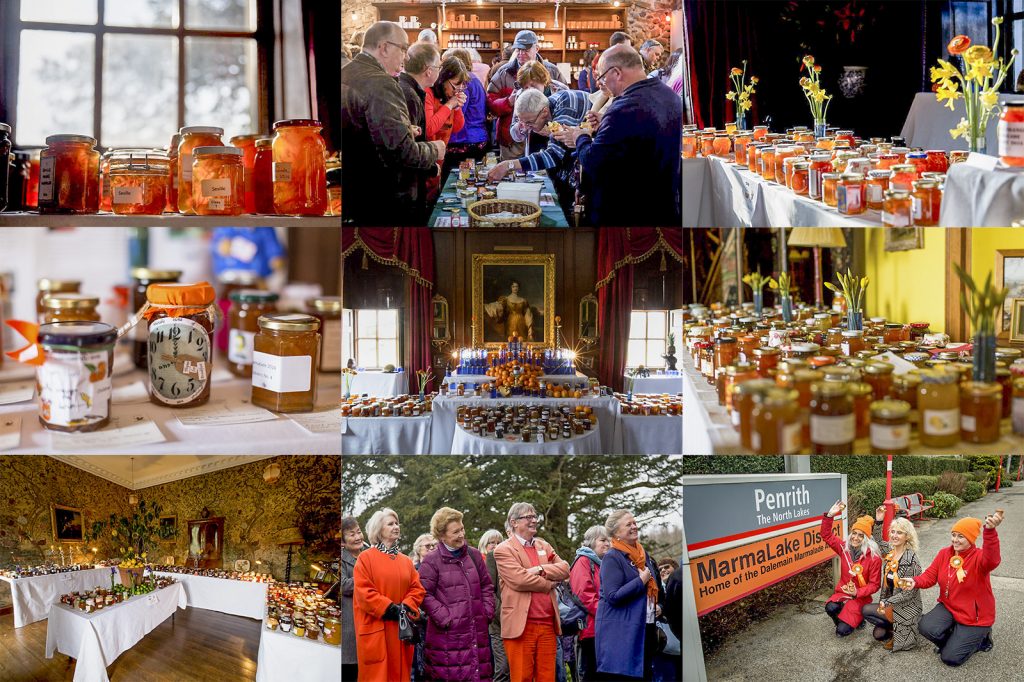 2020 Marmalade Awards – Where and how

The 2020 Marmalade Awards & Festival will take place at Dalemain on 14th & 15th March, and will be a celebration of citrus and marmalade across all cultures. There will be marmalade displays and tastings, Japanese green tea tastings, cookery demonstrations, workshops, activities and much more.