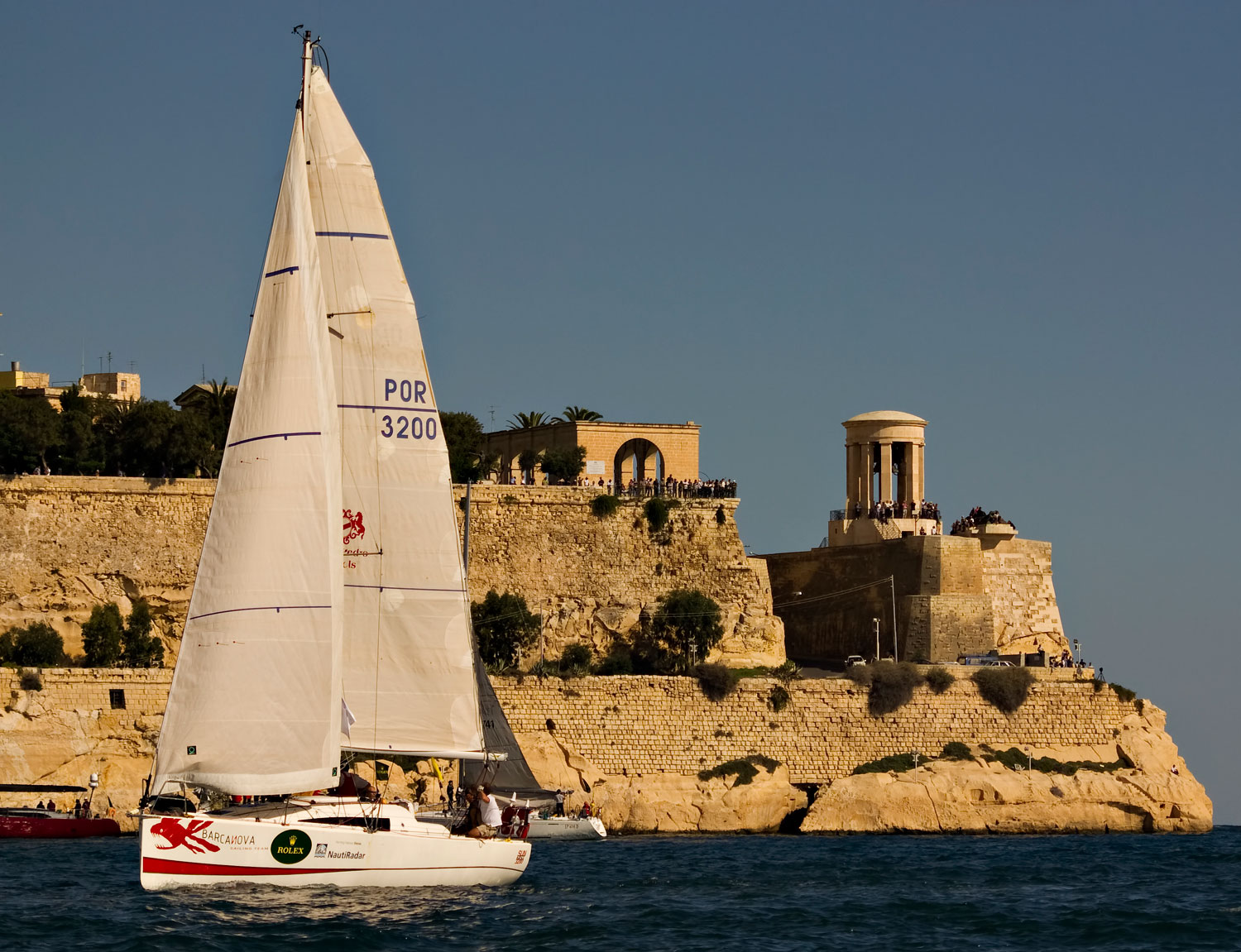 The greeting of ‘merhba’, which means ‘welcome’ or ‘hello’ in Maltese, features on Air Malta’s exterior and all around the airport. This warm greeting lured me in to experience the fascinating culture of this small, sunny island.

Regularly visited by the British royal family and recently frequented by A-listers Angelina Jolie and Brad Pitt, we give you the luxury lowdown on the destination that’s just a three-hour flight away from London: 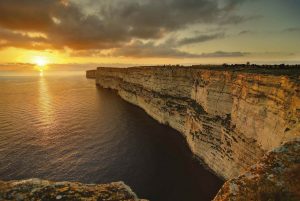 Best Time to Go
A major bonus is that Malta is bestowed with sunny climes practically all-year-round as it only ever has two seasons. Those who want to soak up the Mediterranean sunshine outside of the peak summer season when the crowds die down should consider the shoulder months of September and October. We visited in October and the weather was splendid with highs of 28 degrees Celsius.

What to See
As an island that totals just 316 square kilometres and with a population of 400,000, Malta’s scenic sanctuary also has the beauty of its surrounding Mediterranean Sea. It offers luxury boating enthusiasts the chance to hire a berth at the Grand Harbour in the Vittoriosa region – one of the best natural deep-water harbours in the world run by Camper & Nicholsons. During my visit, the magnificent Maltese Falcon with its revolutionary sailing system and other equally impressive super yachts moored up to create a picturesque view. 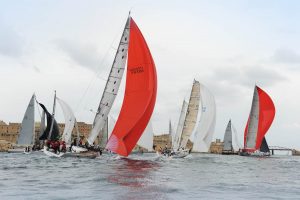 October each year sees the Rolex Middle Sea Race take over the region’s beautiful blue waters and rugged coastal area. Covering one of the most breathtaking courses in the world, the 606-nautical mile boat challenge begins at Valetta with the firing of cannons where the captain and crew pass through Sicily and the Strait of Messina, the islands of Pantelleria and Lampedusa. The highly revered offshore race is organised by the Royal Malta Yacht Club where the international teams congregate to party ahead of the competition.

Places to Visit
Malta’s fortified capital city of Valetta stretches out on cobbled stone pathways, narrow alleys and modernised shopping areas with the latest in fashion intertwined with restaurants, wine bars, museums and the magnificent St John’s co-Cathedral. One of the most historic cities in Europe and a UNESCO World Heritage Site, Valetta is next to become the European Capital of Culture in 2018. 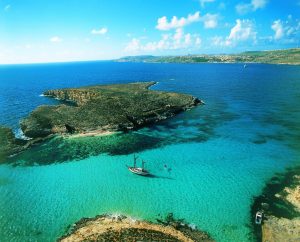 Explore the tiny island of Comino and swim in the Blue Lagoon. We also hear the Golden Bay is stunning.

Marsaxlokk is a quaint fishing village known for its markets and fresh produce. Take a walk along the promenade and watch the colourful traditional boats gently bob along the water.

The medieval town of Mdina (pronounced ‘em-deena’) is another ancient discovery not to be missed. As if time has just literally stood still, the first capital city during the time of the knights of Malta mostly with worn limestone buildings, keeping building interiors nice and cool in this hot climate. A colonial settlement of Imperial Rome, it has been named The Silent City.

Where to Stay
Palazzo Vittoriosa is a luxury home-from-home boutique residence offering tucked away on the narrow streets of Birgu, an ancient capital of Malta (the word Birgu signifies a town or a suburb behind a castle guarding it). 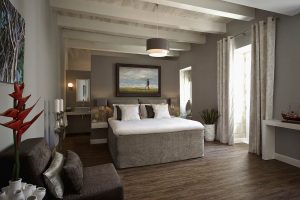 If you didn’t know this exclusive luxury pad existed, you would completely miss it and the discreet and unique appeal truly starts there and continues to build and build as you enter in and explore the space. Originally built by the knights of Malta back in 1530 and later a social club in the 1980s, the property boasts a full restoration in keeping with historic Maltese design features and adding a touch of contemporary Dutch class (the owners are from Holland). Guests can hire it in its entirety complete with three suites and one single room, two dining areas and a lounge, plus a stunning terrace with pool overlooking the Maltese skyline and Grand Harbour.

For those who prefer hotels, we stayed at the Hilton Malta in the heart of the Portmomaso waterfront in fashionable St Julian’s. Be sure to book a suite rather than a room. High points include the Blue Elephant Thai restaurant, 5 Senses Myoka Spa and expansive outdoor pool area. 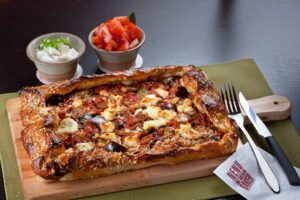 Try a delicious slice of traditional Maltese ftira – wood-fire oven baked pizza-style dough bread topped with sesame seeds and other scrumptious ingredients – at Nenu The Artisan Baker in the city of Valletta. I tried the Karmni s-Sultana ftira topped with thinly sliced potates, fresh tomatoes, anchovies, onions, capers, olives, fresh mint and fennel seed. Another traditional dish you might like to try is slow cooked rabbit stew or braised rabbit cheeks in a hearty casserole with a side of vegetables. Fresh catches of the day are in abundance and the white lampuki fish (known also as Dorado or Mahi Mahi) is a must to try when visiting Malta in October. Don’t forget to order a pint of Cisk to wash down your meal – Malta’s very own award-winning lager beer.

We flew with national carrier Air Malta which has an extensive year-round scheduled service of up to 26 flights per week from major UK airports: www.airmalta.com