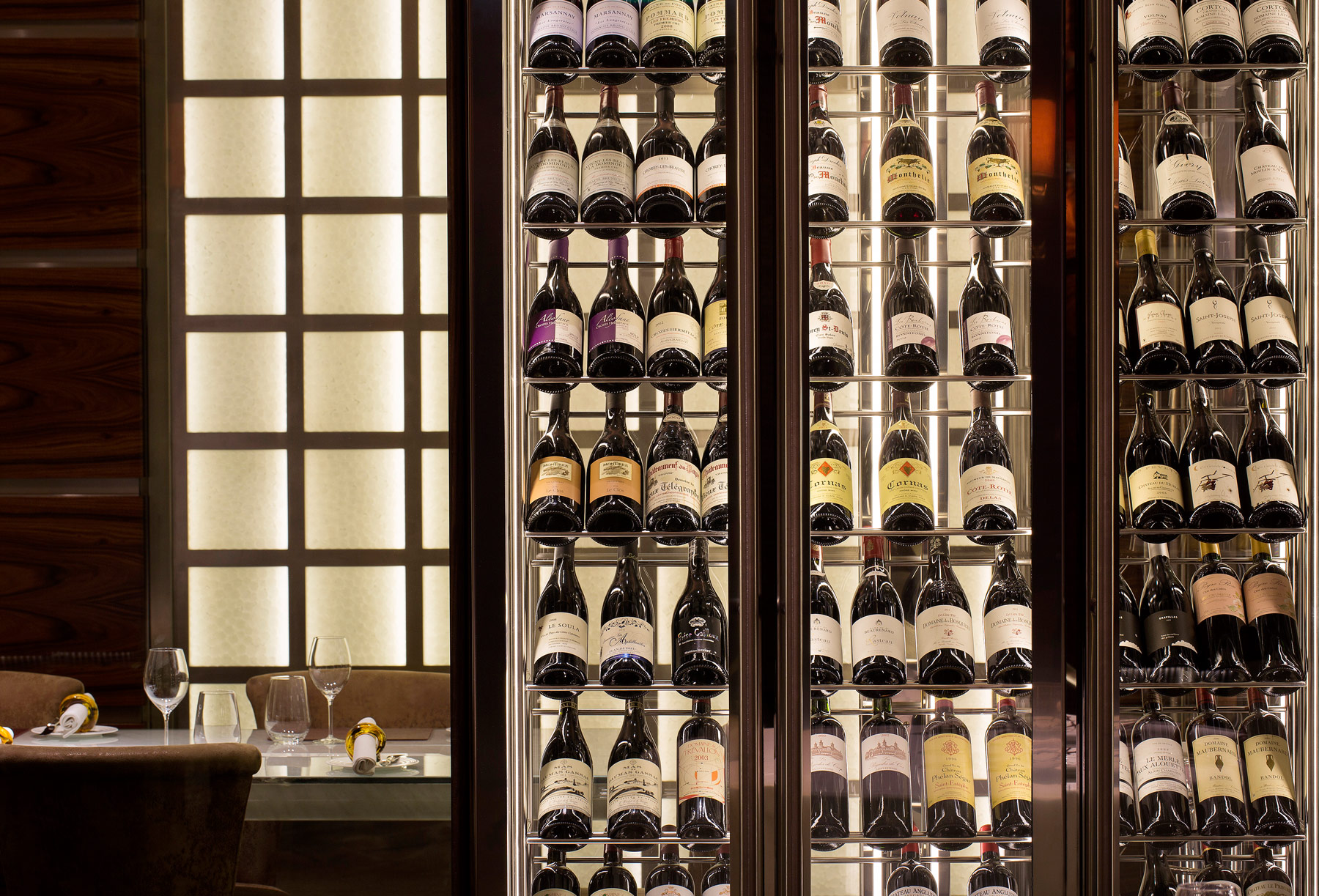 As we sup on the incredible offering of Williams’ tasting menu, you develop an understanding of how a Herefordshire organic cider can complement a flavoursome foie gras dish, as well as any Sauterne sweet white could. The same rang true for Harviestoun’s Ola Doubh – a Scottish whiskey-barrel aged porter- which was a fitting companion for the pigeon.

You could be forgiven for thinking that so much beer coupled with a rather extensive and rich dinner may make you somewhat bloated, but served in such quantities the beer was not only palatable but also digestible. It seamlessly paired the food and, despite my hesitation, even the Belgian Kriek Boon cherry lambic was quite a triumph paired with dessert. You would rarely catch me ordering a fruit flavoured beer, let alone admitting to consuming one, but on this occasion, it all worked perfectly to complement the undoubted main attraction, the food. 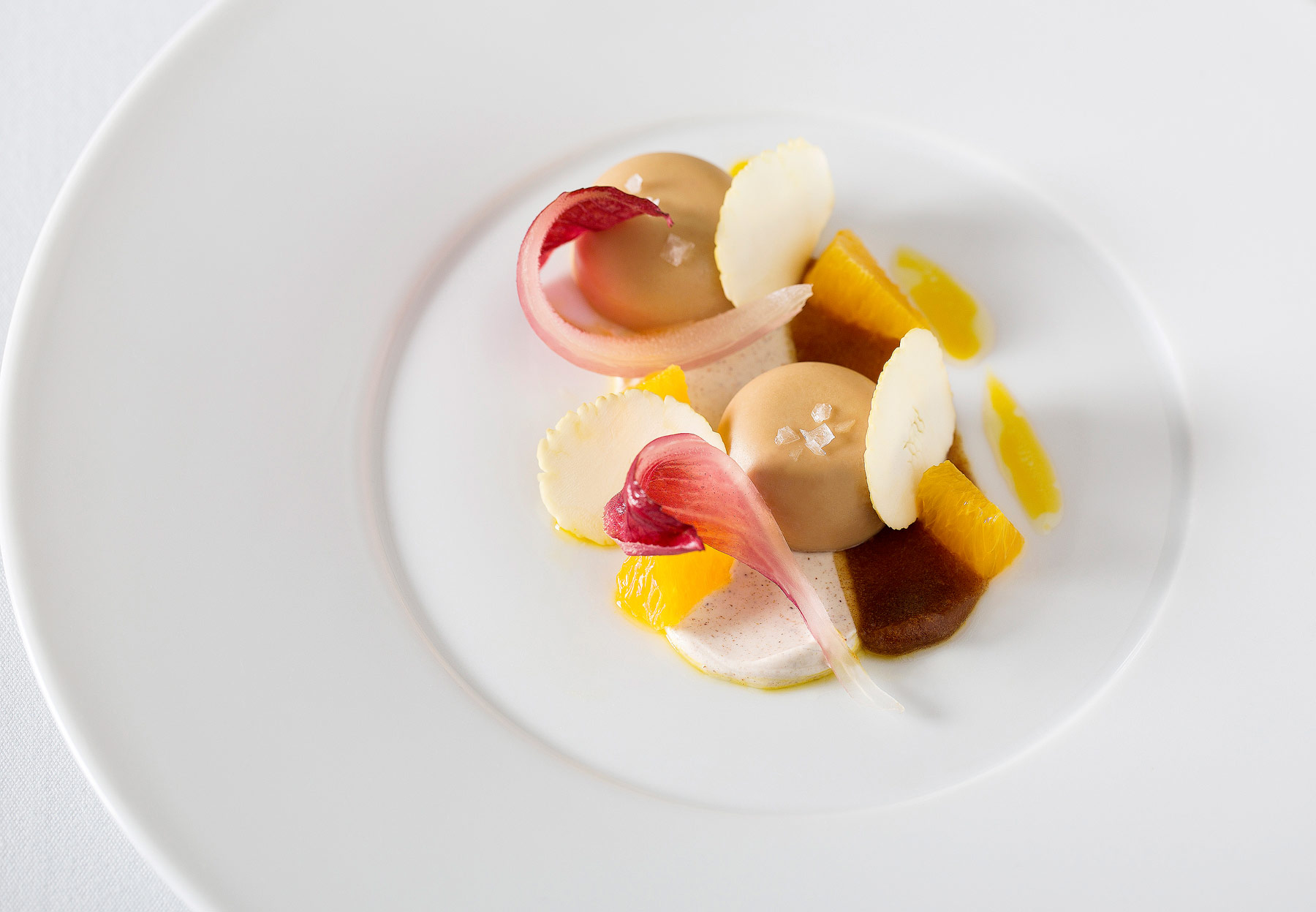 Having paid his dues as Marcus Wareing’s Head Chef, Alyn Williams put his own name in lights in 2011. It’s a restaurant his two Michelin Starred former employer would be proud to call his own, with maverick touches such as the sublime vegetarian taster menu and beer pairings setting Williams apart from other chefs of this ilk.

Much of Williams’ success comes from his ability to take a risk. Indeed, by the time this article is published Williams will have changed his menu. This is something he does with great regularity, electing to use ingredients only during their seasonal prime in a practice some have referred to as their ‘micro-seasonality’. When I met Williams he didn’t seem overly enthused with the term, modestly refuting his meticulous attention to using ingredients at their very peak as a simple part of his process.

Still, the ability to constantly evolve a Michelin Star menu in such short time spans is truly commendable and as we move into winter, Williams shared with me that the tasting menu will feature the vegetables and gamey meat you would associate with the hearty meals of colder climes. 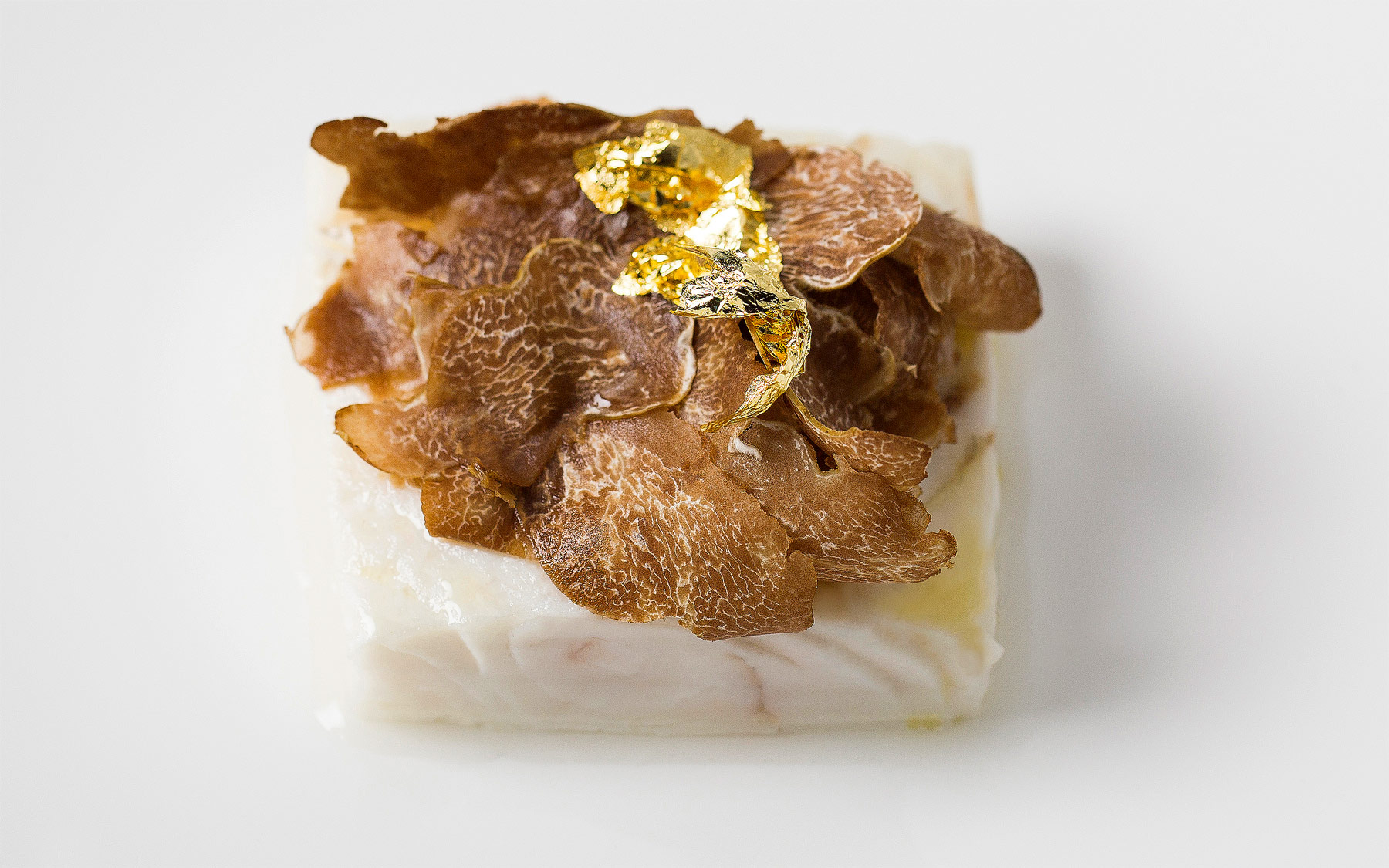 The regular evolution of the menu demonstrates the consistent dedication William’s has to his art and the result is a menu that must be tasted, whether you choose to pair it with wine or beer is your choice. Either way, I guarantee your taste buds will be tantalised. 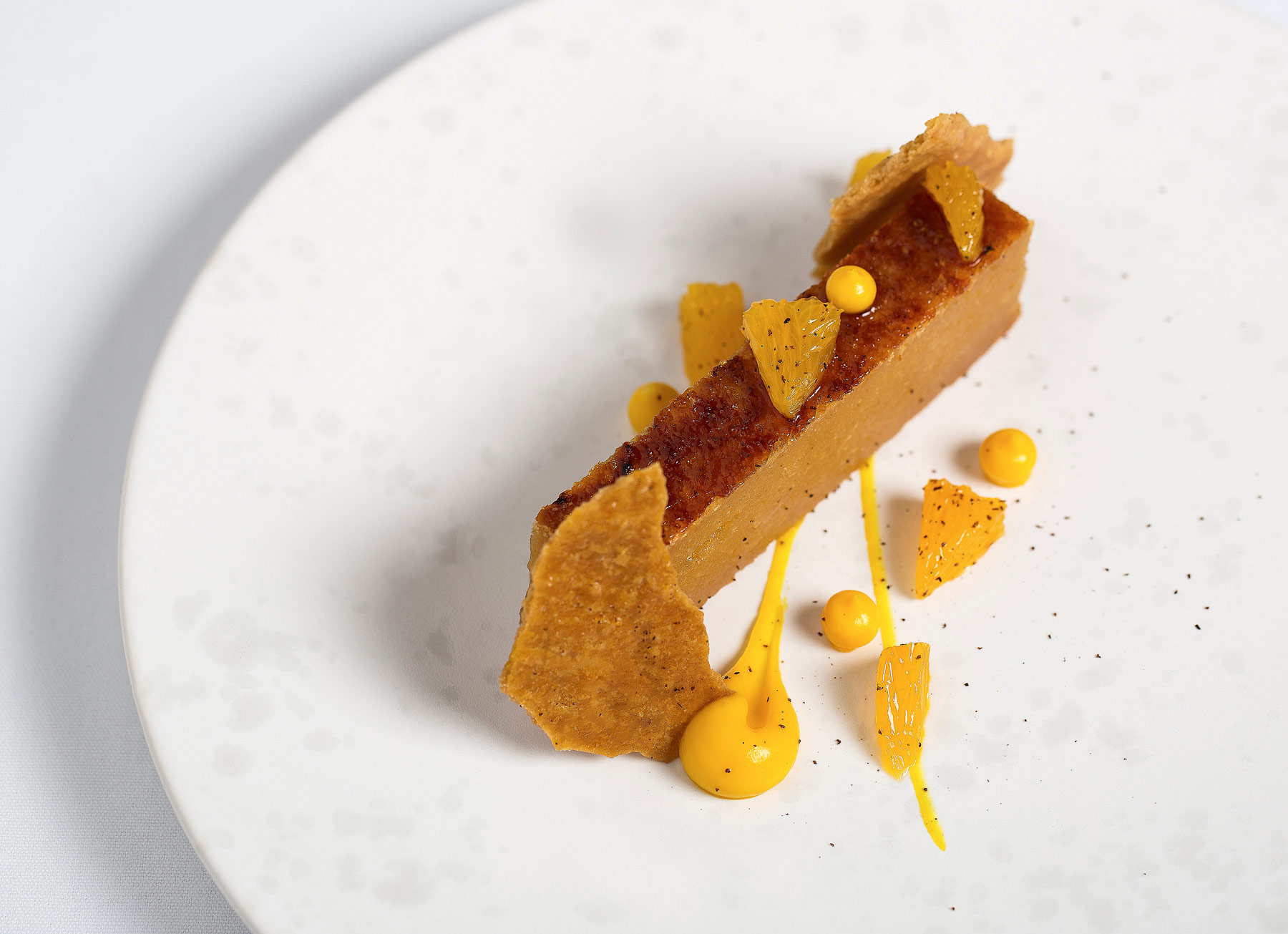