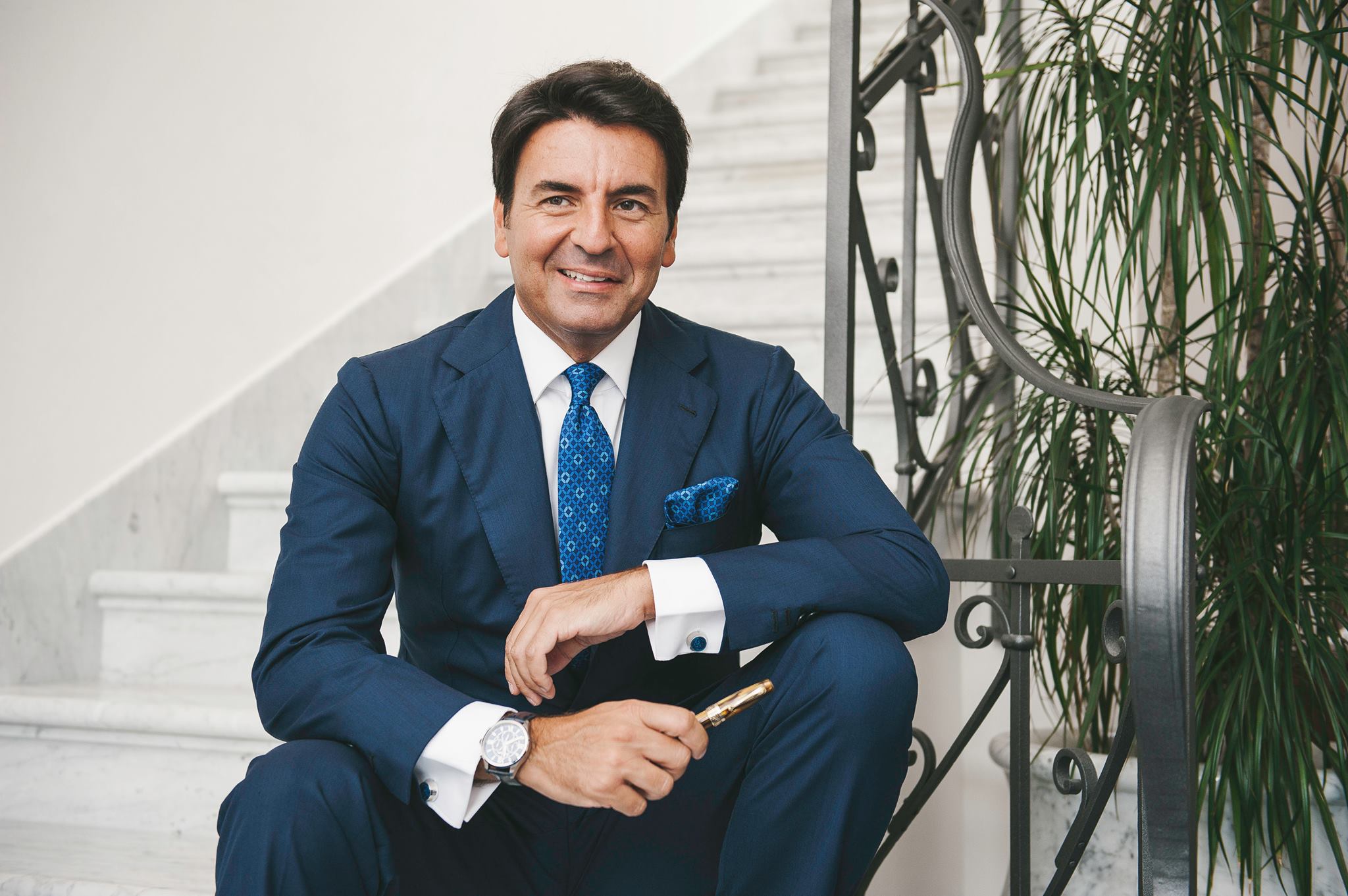 Montegrappa, creator of some of the world’s most coveted and expensive pens, is making a rare foray into Steam Punk with a quite extraordinary limited edition made from copper, brass and stainless steel.

At first glance, the Grappa pen is all very Wallace & Gromit, designed to be reminiscent of the glorious brass pipework and giant copper vats you’d find in a distillery – but, as you’d expect of a pen manufacturer beloved of A-listers, presidents and Royalty, Montegrappa have made their Steam Punk ultra-luxurious. And how! 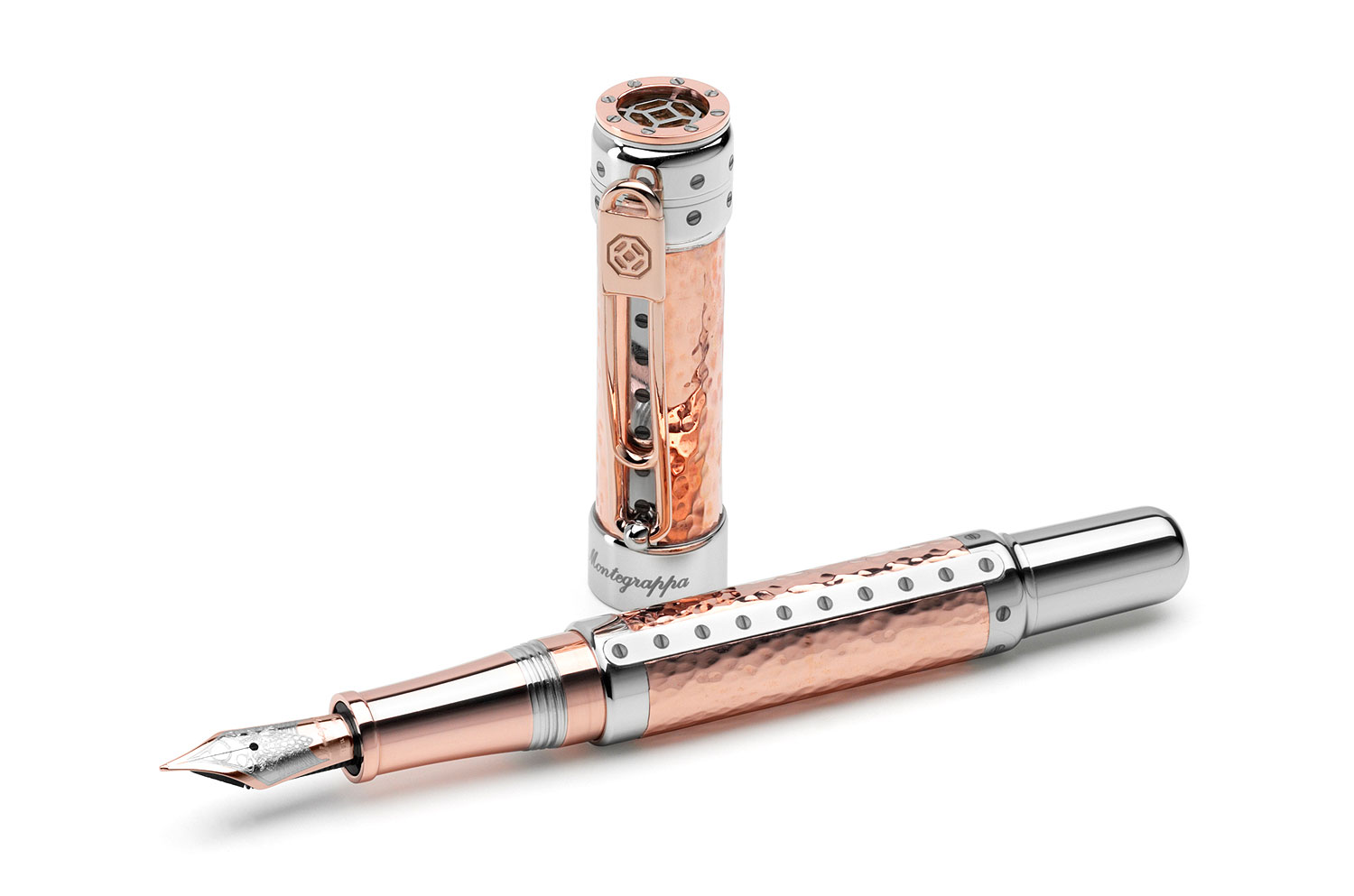 If you’re new to the concept of Steam Punk, as some of us at Luxurious Magazine are, it’s a cult that combines science fiction, fantasy and design to create objects inspired by industrial steam-powered machinery of the Victorian Era – in this case, pens.

But Montegrappa, while being playful with its designs, doesn’t play about when it comes to producing pens of such quality and imagination that even the most famous people on the planet think they’re something to write home about.

In this case, the Grappa pen is part of its Cult collection and blends the aesthetic of Steam Punk, exquisitely, with an homage to Grappa, the Italian liquor distilled in the pen manufacturer’s home town of Bassano del Grappa. 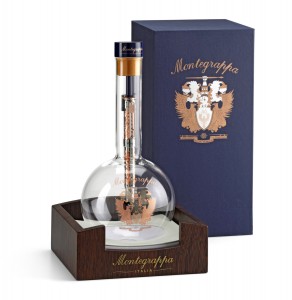 Montegrappa knows how to take an idiom and run with it, resulting this time in a pen that would have looked totally authentic in the top pocket of an extremely well-heeled Victorian distillery owner but will look even more desirable in the pocket, or preferably the well-manicured hand, of the discerning and well-heeled bon viveur of today who understands just what a writing instrument of this quality and rarity says about the owner.

Copper pens are highly unusual per se, and the Grappa is even more exclusive, as there will only ever be 1,912 of the fountain pen and 1,912 of the rollerball.

Montegrappa craftspeople gave the copper components the traditional hammered look by hand, and evoked the Victorian industrial aesthetic with tiny screws – both functional and ornamental, apparently – and a pocket clip that resembles the copper tubing you’d see in a distillery or in the Scrumptious sweet factory featured in Chitty Chitty Bang Bang.

A disk of the same cork used in Grappa bottle tops is inserted into the top of the pen cap, with an octagonal filigree-cut grid reflecting Montegrappa’s eight-sided symbol. And, of course, the 18ct gold duotone nib is embellished with a bunch of grapes on the vine.

The packaging the Grappa pen comes in is almost as much of a work of art as the pen itself – a blown glass bottle with a large globe base, made by local artisans, bearing the Montegrappa coat of arms in a metallic finish.

I imagine the pens write beautifully, too, as a casual glance at a Montegrappa dealer’s website reveals, at random, another rollerball pen costing a mere £46,250.

Which might explain why Montegrappa’s clients and aficianados have included Popes, Vladimir Putin, the monarchs of Spain, Jordan and Brunei, Al Pacino, Stirling Moss, Sylvester Stallone, and Naomi Campbell, among many others. 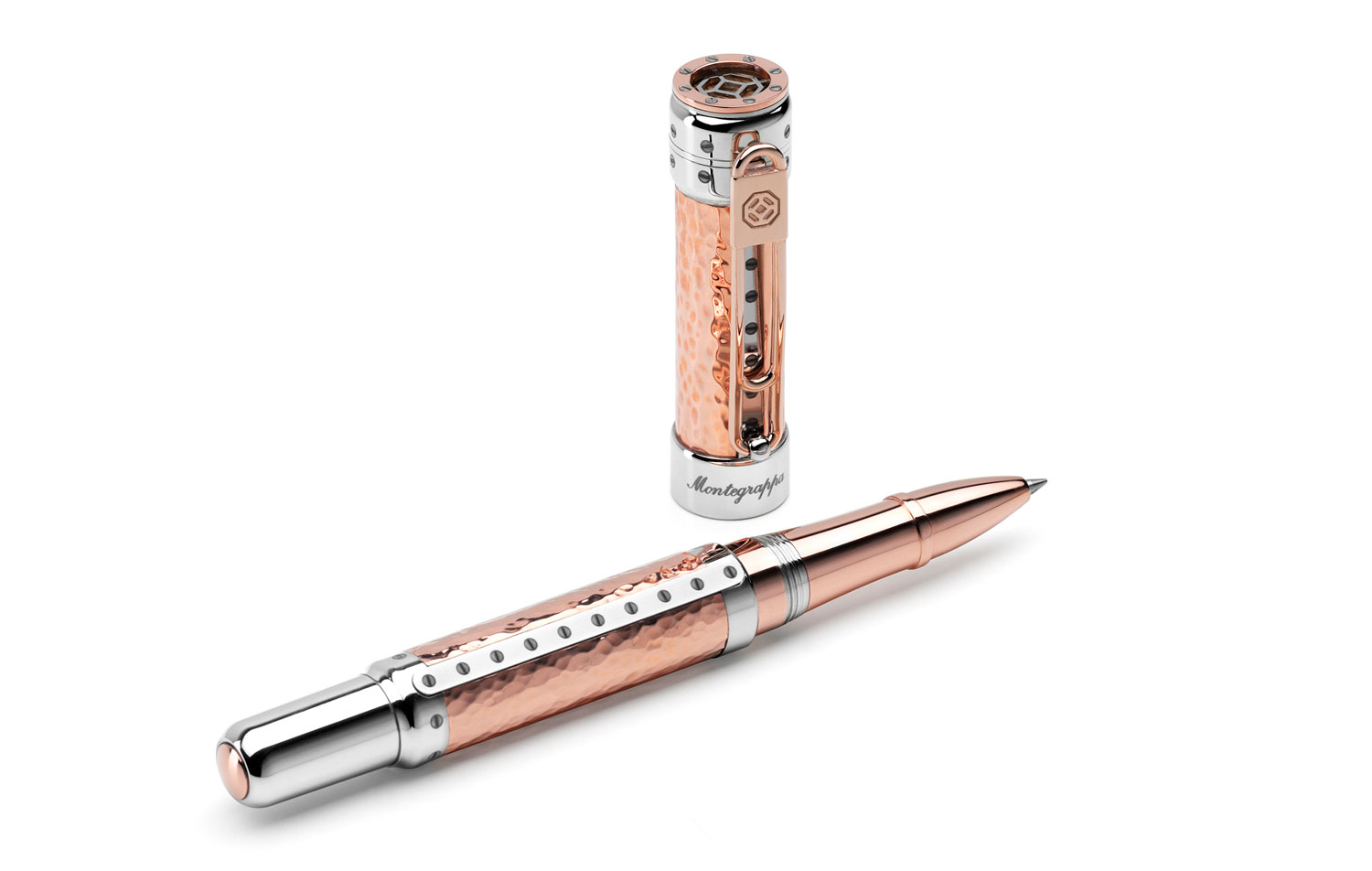