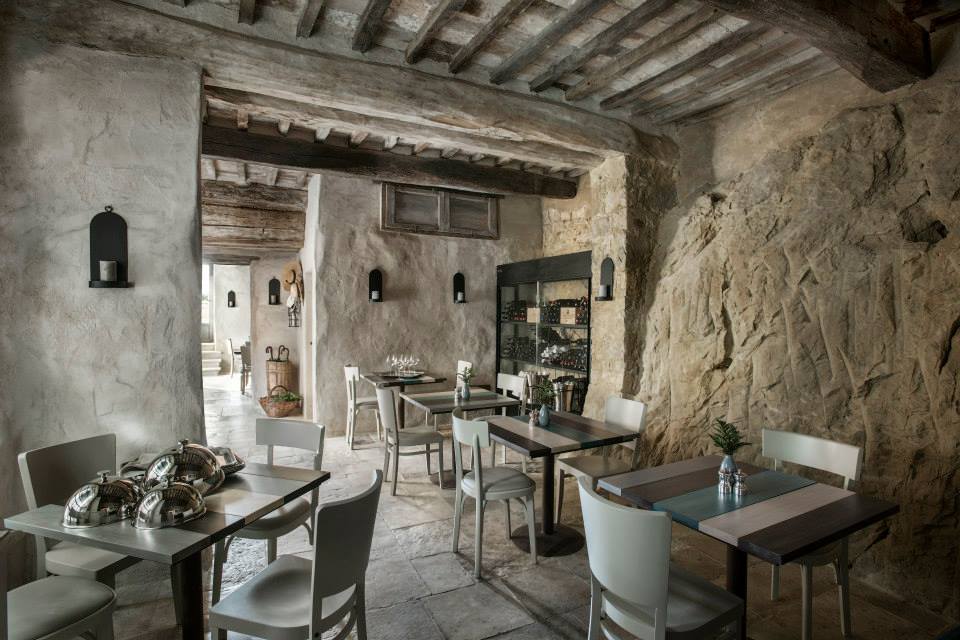 Monteverdi Tuscany have announced the launch of a new Cooking Academy in the idyllic hilltop village destination of Castiglioncello del Trinoro. 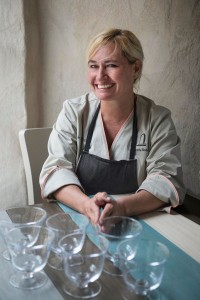 Celebrated chef Giancarla Bodoni, a pioneer in the organic, farm-to-table cookery movement, will work with guests to teach the style of authentic Tuscan cuisine that both she and Monteverdi are known for, instructing guests in her distinguished school of cooking.

Giancarla Bodoni is the Executive Chef at Monteverdi and was instrumental in planning and opening Monteverdi’s restaurant Oreade which has received critical acclaim since opening in Summer 2013. Bodoni is Head Chef and Co-Founder of the much-acclaimed Miami restaurant Escopazzo. For almost two decades, Bodoni has been hailed a pioneer among female chefs—leading the organic, raw-food, farm-to-table movement.

The five-day academies will take place twice in 2015, with Spring and Autumn editions that are tailored to the produce and traditions of the respective seasons. Both academies will include daily cookery classes in subjects such as the making of the local speciality pici, a traditional form of pasta enjoyed throughout the region, and the preparation and cooking of wild boar, eaten during the autumn season in Tuscany. Guests will dine in some of the region’s finest restaurants and excursions will be made to some of the foremost culinary destinations, including to famed wineries in Montepulciano and Montalcino, renowned cheese producers, and in autumn, to woods where guests will forage for their own truffles. The week will culminate with a five-course menu prepared by Bodoni. 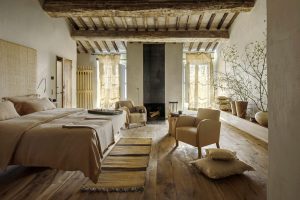 Guests of the Cooking Academy will reside for five nights at the luxurious Monteverdi, a collection of exquisitely restored villas and a boutique hotel, described by the New York Times as the ‘ultimate romantic Tuscan idyll…outrageously plush…gorgeous, comfortable and amazingly romantic’.

Monteverdi Tuscany, located in the medieval village of Castiglioncello del Trinoro, Tuscany, and equidistant from Rome and Florence, is comprised of a collection of luxury villas, a boutique hotel, the restaurant Oreade, Enoteca at Monteverdi, Library Bar and the Monteverdi Gallery. The private residences and hotel are breathtakingly beautiful stone structures built on foundations dating from the 11th Century – each sensitively restored with timeless, European-style design and 21st Century amenities and guest services that include an outdoor swimming pool, a state-of-the-art fitness centre featuring Technogym equipment, flat-screen televisions, a full-service concierge, and free wireless internet. The Monteverdi experience—anchored in a philosophy of holistic wellbeing—can include private yoga classes, in-room massages and treatments, and meals prepared by a private chef. Monteverdi Tuscany is a sensory experience: from food and wine to art exhibitions and concert performances, guests can savour every dimension the village has to offer. 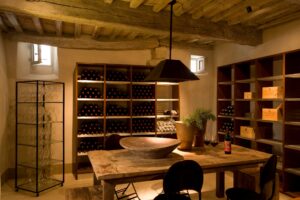 For wine lovers, Monteverdi Tuscany will host a wine festival tour over the Benvenuto Brunello di Montalcino in February 2015. The six-day tour will include wine tasting, vineyard tours, and cooking lessons. Two full days will be spent at the Benvenuto Brunello festival, at which the 200 Brunello vineyards present their new 2010 Vintage and 2009 Riservas, with over 1,000 wines to taste.

The Monteverdi Cooking Academy will take place between 2 – 7 April 2015, and 26 – 31 October 2015. The Academy costs €8,500 per couple (based on two sharing) and includes: 5 nights accommodation at Monteverdi Tuscany, daily breakfast, daily cookery classes, transportation to all activities (with the exception of: transfers to and from the airport), winery tours and wine tasting in Spring and truffle foraging and olive oil tasting in the autumn.

The Monteverdi Wine Festival Tour will run over 20 – 26 February 2015 and costs €7,000 per person or €10,000 per couple (based on two sharing) and includes: 6 nights accommodation at Monteverdi Tuscany, wine festival admissions, Brunello wine tasting, cookery lessons and transportation to and from Rome Fiumcino.