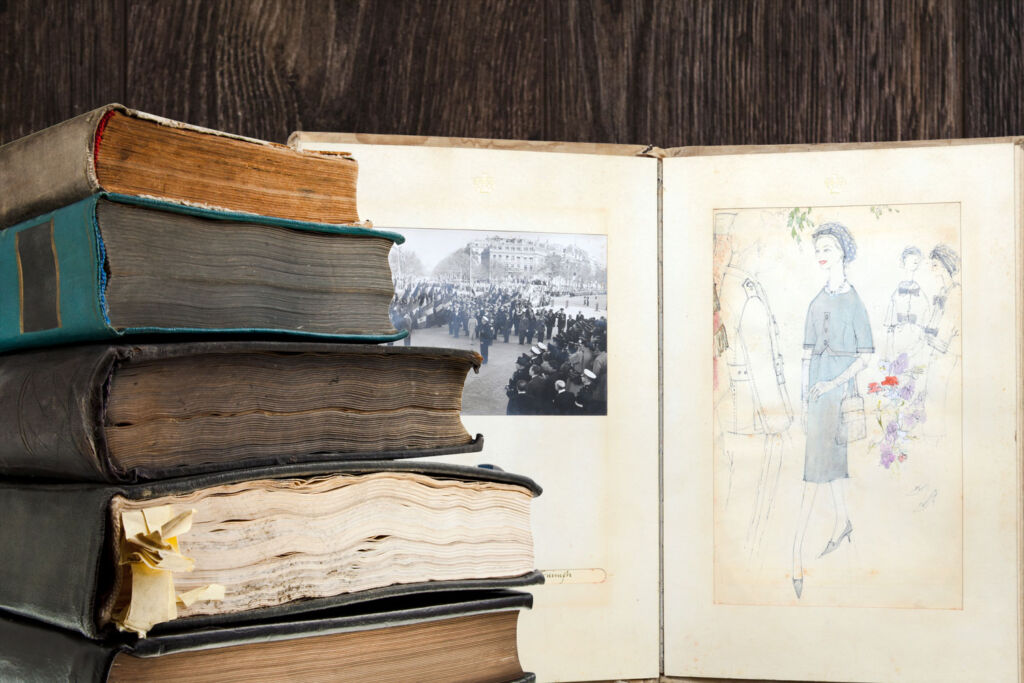 A visit to Peter Harrington is like walking into an Aladdin’s Cave filled with the world’s finest literature. Regularly, they produce new catalogues filled with incredibly rare titles, and their latest is on the topic of Fashion and Design. In this article, we’re highlighting some of its rare gems.

Peter Harrington’s First Fashion and Design 40-item interactive catalogue showcases the dynamics between the fashion world and broader design and artistic movements, demonstrating the close interplay between the visual arts and the evolution of fabric design and fashion. 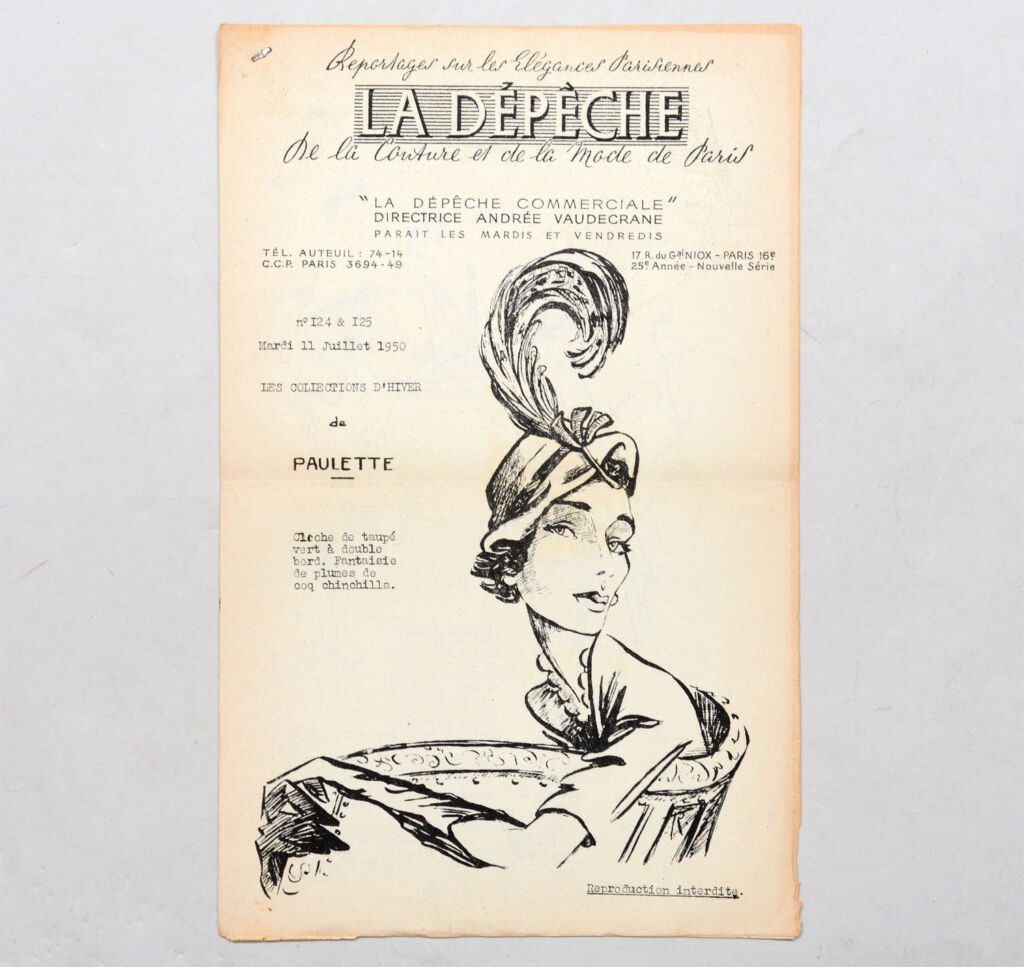 “The inspiration behind this catalogue came about from a recently discovered aspect of the history of our premises at Mayfair, which in its past life held both a tailor and a dressmaking business called “Diana and Betty Pacquin” – a customer got in touch to let us know that his grandmother had run the business at what is now our premise at 43 Dover Street,” says Pom Harrington, owner of Peter Harrington.

“This is our very first catalogue to explore the intertwined history of design and fashion from the early 19th century to the modern-day. It allows us an opportunity to present a wonderfully eclectic selection of books and ephemera that would excite the interest of anyone fascinated by the industry. The world of fashion and design offers so many opportunities to acquire visually stunning collectables that are immensely satisfying to own,” added Pom. 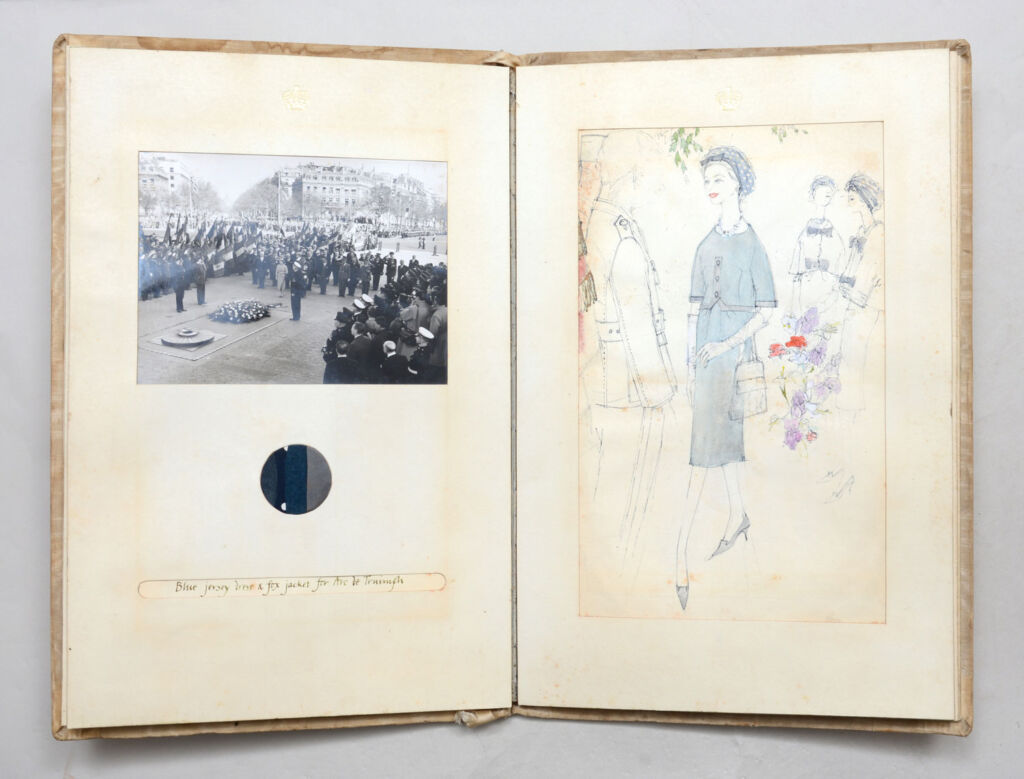 Other key highlights in the Fashion and Design Catalogue:

All books in the interactive digital catalogue can be viewed and ordered online through the catalogue link here or by visiting www.peterharrington.co.uk.

Read more articles on rare books and collectables in our dedicated section here.