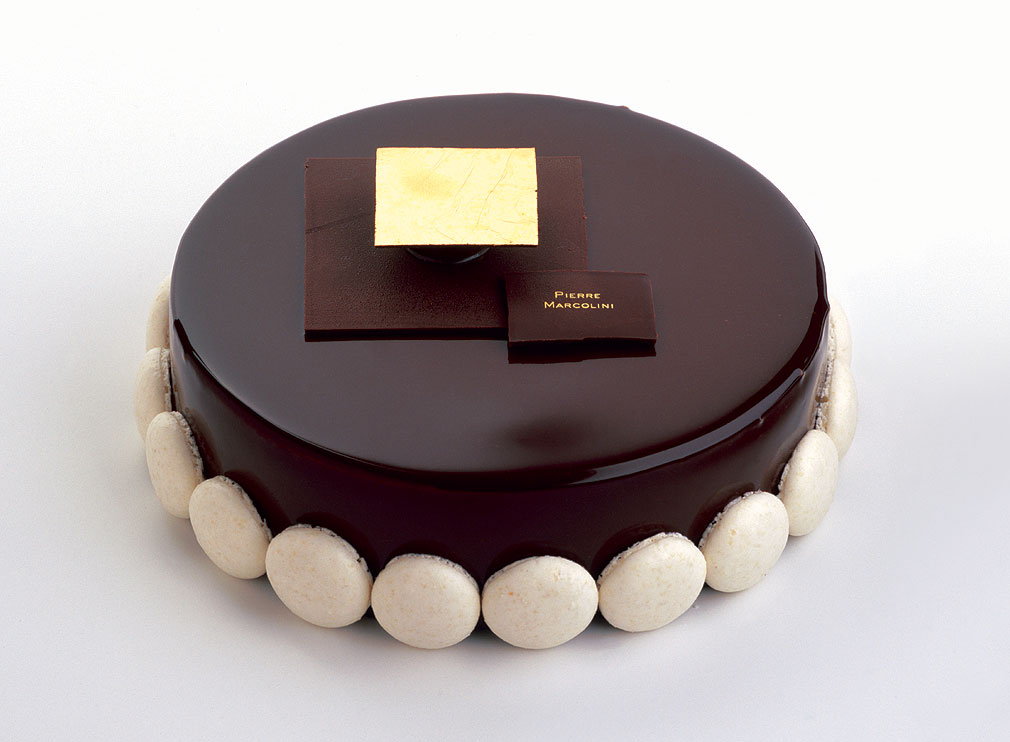 To be genuinely regarded as one of, if not the best in your chosen field, you need the industry to say so, and this is precisely what happened at the World Pastry Stars awards ceremony where Pierre Marcolini was awarded the title of Best Pastry Chef in the World.

With something nasty in the air, we’re seeing many changes in the way events are being held. This was evident at the recent World Pastry Stars 2020 awards which for the very first time took place on a virtual stage. Although most were forced to watch and interact via screens, it didn’t dampen any of the excitement.

The 2020 edition of the event was hosted Iginio Massari, in a studio ably supported by Francesco Briglia who is the Editor in Chief of the magazine ‘Italian Gourmet’. It was live-streamed across the four corners of the world and brought together six of the greatest pastry chefs: Jordi Roca and Albert Adria from Spain, Christophe Michalak and Angelo Musa from France, Antonio Bachour from the United States, and previous winner Best Pastry Chef in Asia 2020 Shoji Natsuko from Japan.

This year’s judging panel was made up of independent journalists, and it was they who unanimously picked the pastry-chocolate maker Pierre Marcolini as this year’s winner. 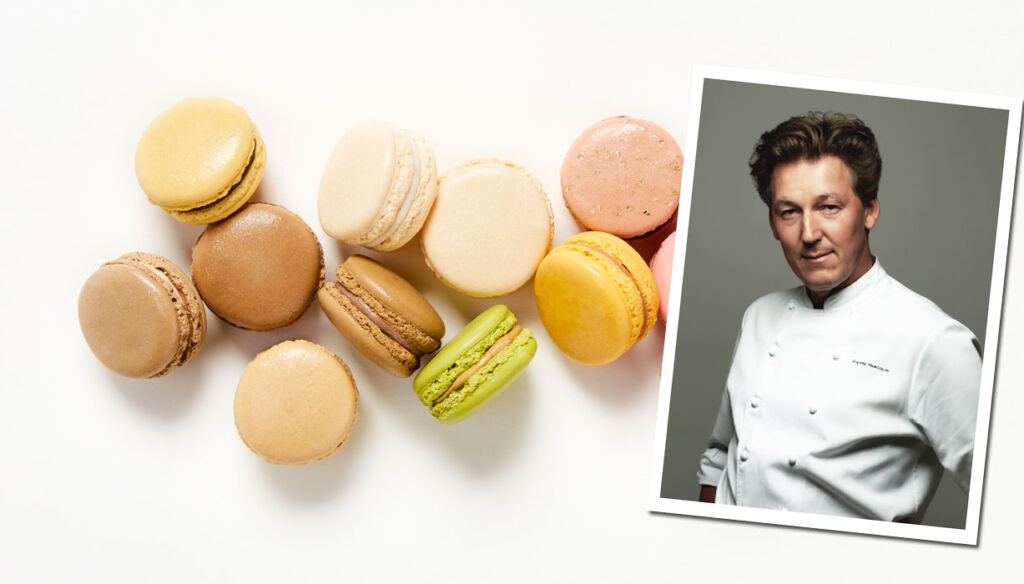 It’s not the first leading award picked up by Marcolini; his collection of accolades is quite outstanding and includes:

About the Pierre Marcolini House
Our knowledge of Pierre Marcolini only extends as far as his exquisite chocolates. In our minds, he’s the best in the world when it comes to chocolate-infused confectionary. So, the fact his talents extended far further than this, into the world of pastries was a bit of a surprise. 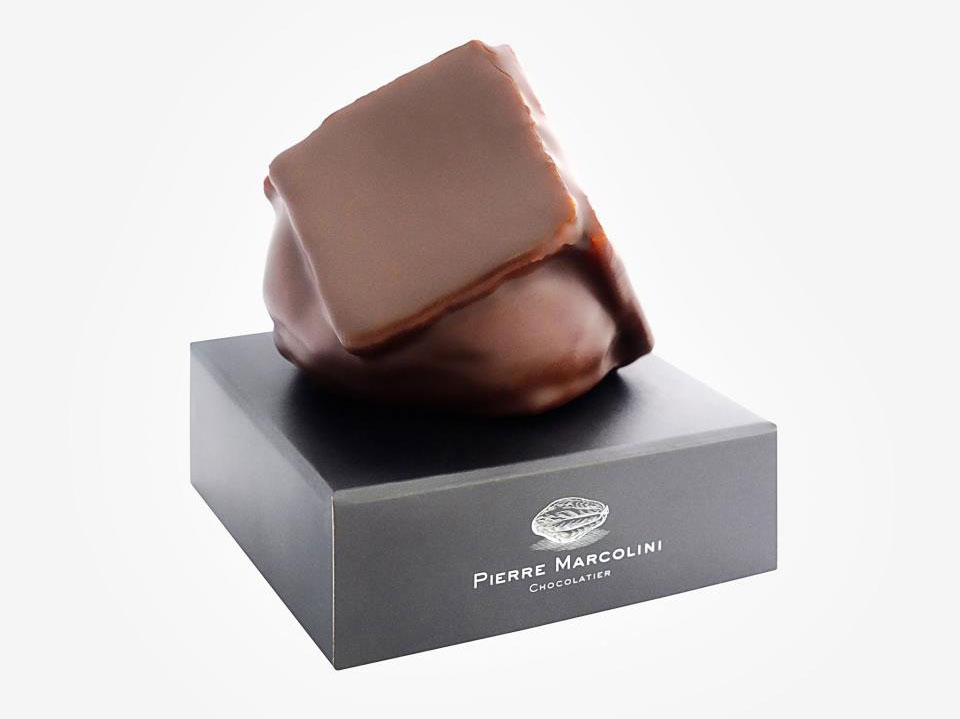 We’ve been fortunate over the years to try some of his Moorish creations, but we’d imagine that many reading this haven’t. Therefore, allow us to provide some background information on the man and his brand to whet your appetites.

In 1995, Pierre created the Pierre Marcolini House in Brussels. His incredible confectionary skills, coupled with his extensive knowledge and engaging personality, quickly established him as a star in the industry. He is also one of the rare chocolatiers who makes chocolate from the bean upwards. 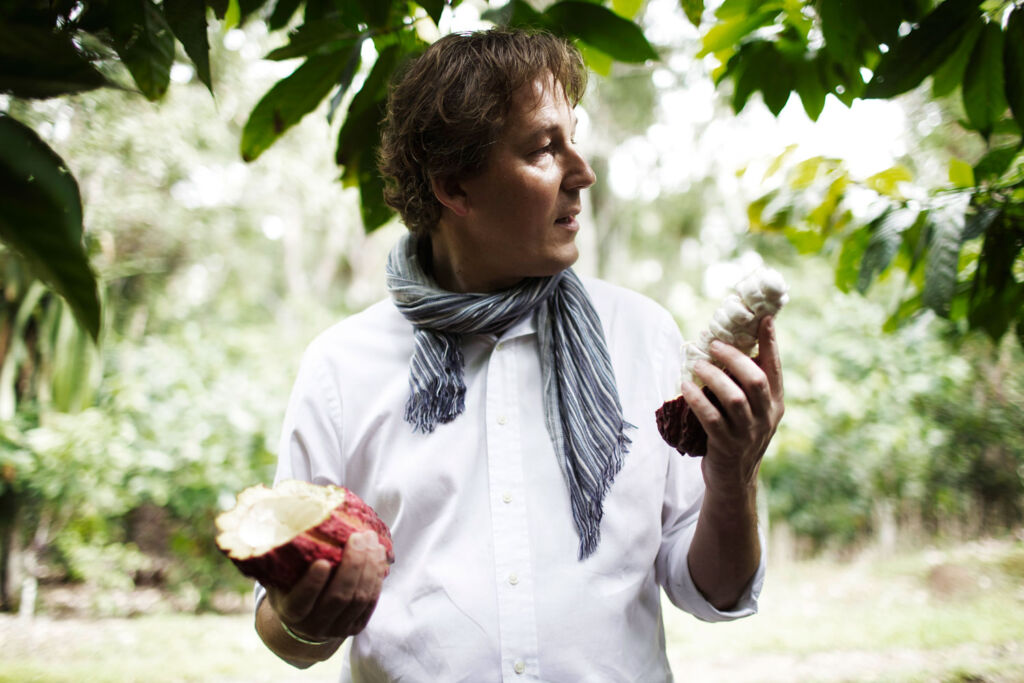 Currently, Pierre sits in the role of Creative Director at Maison Pierre Marcolini where he oversees the brand’s ethical standards while sourcing premium cocoa directly from independent producers in Cameroon, Cuba, Ecuador, Venezuela and Madagascar.

Pierre Marcolini is known for his liberal use of exotic ingredients. How exotic? Well, he’s not shy about using ingredients such as pink peppercorns from Morocco, pistachios from Iran, pepper from Sichuan, vanilla from Tahiti, lemons from Sicily, cinnamon from Sri Lanka, hazelnuts from Piedmont and many more. It’s this that has helped the brand to open more than forty stores around the world, including ones in Monaco, the UK, Japan and China.

Now you’re familiar with the “Best Pastry Chef in the World” and the King of Chocolate; you’re probably wondering how you can get your lips around one of his unique creations? All the information you’ll need, including your local stockists, can be found on the company’s website www.marcolini.com.