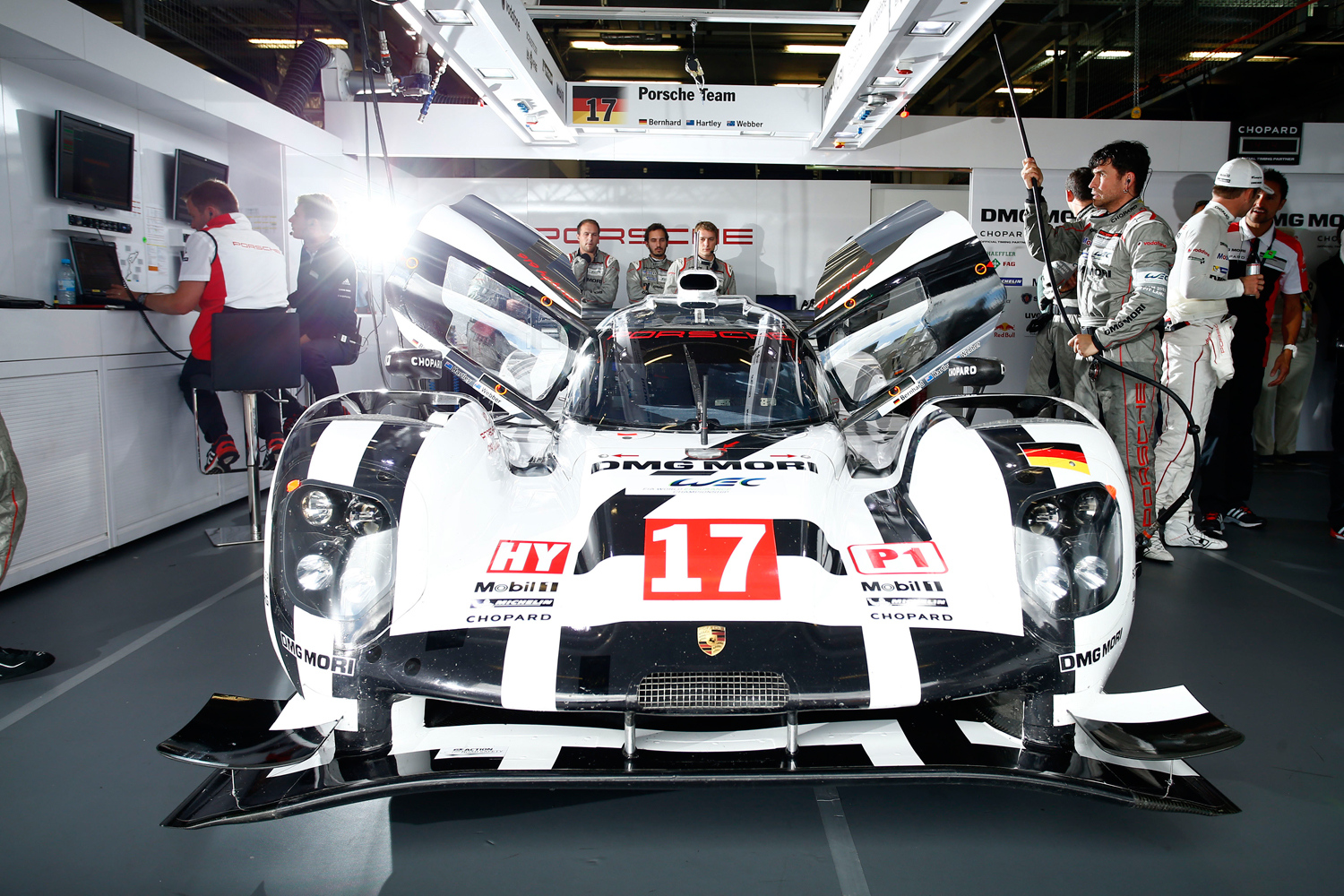 After clocking up a double outstanding victory at Le Mans, the Porsche teams campaigned for victory at the legendary race of the Six Hours of Nürburgring 2015. The Porsche Motorsport LMP1 teams came with strong expectations. After a sensational race full of actions, the two Porsche 919 Hybrid reached the first two positions at checkered flag. Chopard is proud to be the official timing partner of the Porsche Motorsport team, winners of Nürburgring 2015 WEC race. This incredible race was the opportunity for Chopard to present for the first time in Germany the Superfast Chrono Porsche 919 Jacky Ickx, a limited edition dedicated to “Mr. Le Mans”.

Mark Webber, an ambassador of Chopard, and his team mates won the six-hour race in temperatures of more than 30 degrees Celsius. Right behind them the sister Porsche 919 Hybrid of Romain Dumas, Neel Jani and Marc Lieb came second. After the Porsche 919 Hybrid’s maiden victory at last year’s finale in Brazil and the recent one-two result at Le Mans in 2015, this is the third major success for Porsche and the prototype’s ground-breaking hybrid technology. Chopard is honored to be accompanying Porsche in their supremacy over 2015 motorsport manufacturer WEC championship. The team now counts 184 points. Mark Webber reacted to this amazing victory: “Achieving the second one-two after Le Mans is great. This is my first Porsche victory and, of course, it is a big day for Brendon, Timo and myself, and it is always a team effort. The two of them were awesome, we had no technical issues and took an important step by improving our performance on shorter tracks.”

With the relatively short and twisty 5.137 kilometre long circuit and the numerous classes going at different speeds, the race was action packed with thrilling lapping and overtaking manoeuvres. 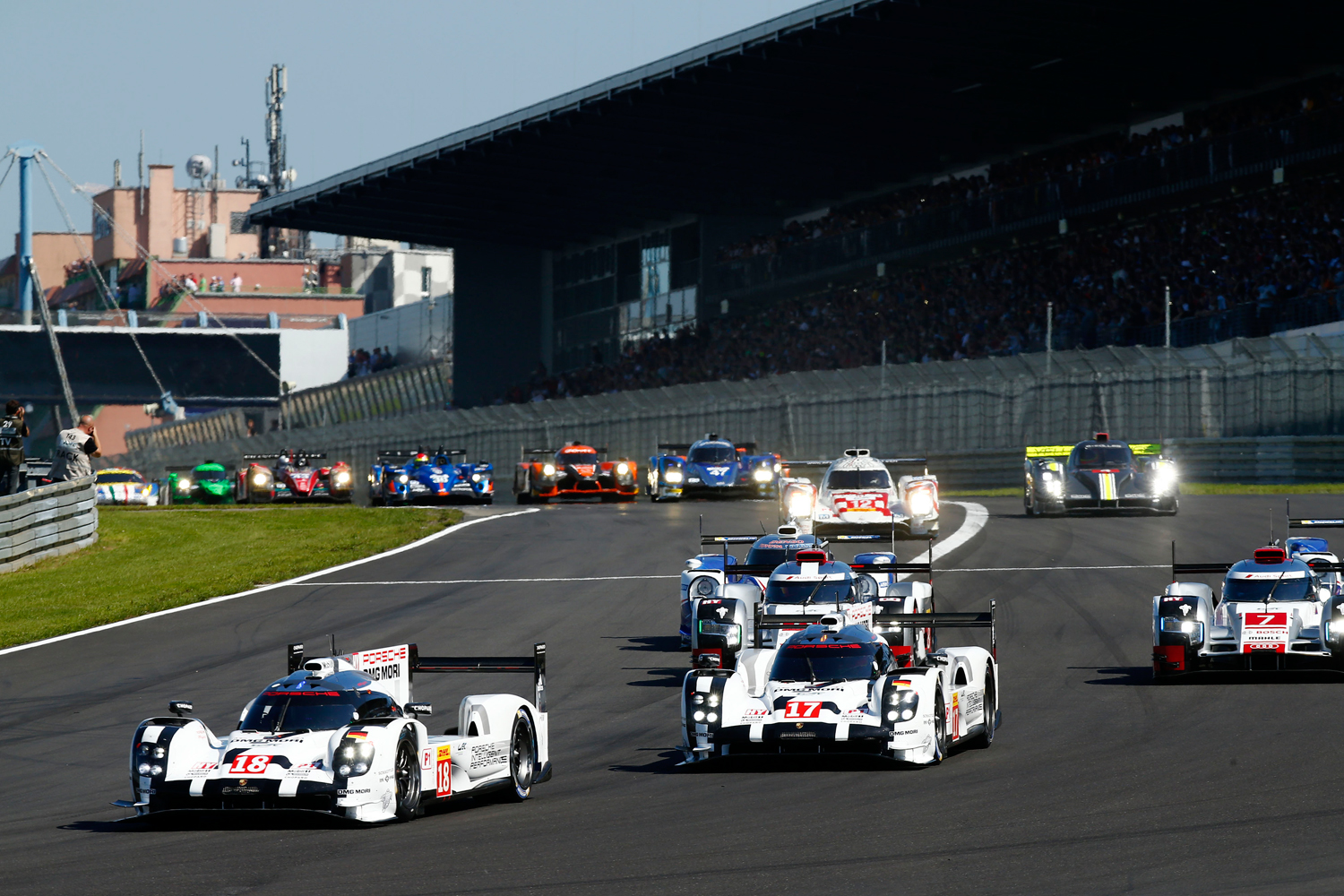 Over the weekend 62,000 people created a fantastic backdrop for the first German WEC race.

Porsche and Chopard: timing, precision and performance. A Superfast Chronograph
For the second year, Chopard is proud to be the Official Timing Partner of Porsche Motorsport. Perfectly in line with the spirit of its Superfast watch collection, this prestigious partnership is an extension of Chopard’s longstanding commitment to automotive sports. In 2014, Chopard became “Official Timing Partner” of Porsche Motorsport for the German racing team’s grand comeback to endurance competition. That same year, to celebrate this exclusive partnership, Chopard launched a Superfast chronograph inspired by the Porsche 919 Hybrid competing in the World Endurance Championship LMP1 category. 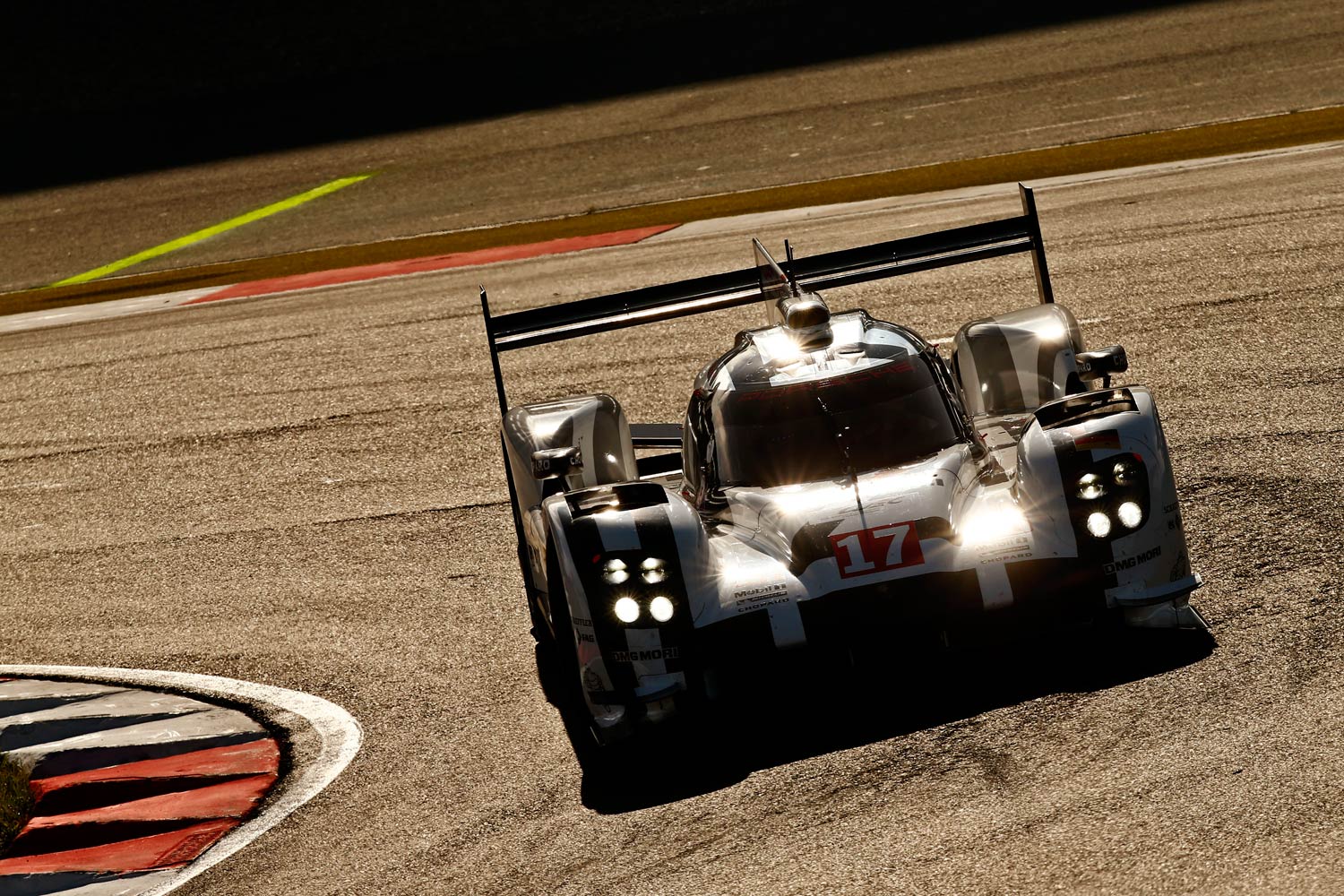 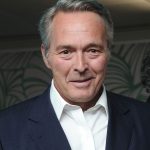 Chopard takes great pride in its partnership with Porsche during the FIA World Endurance Championship. Karl-Friedrich Scheufele, co-president of Chopard states: “Porsche creates ultimate sports cars, successful in racing and exciting to drive on the road. Chopard shares this passion for performance and excellence. We are proud to accompany Porsche as official timing partner for their second Endurance racing season. This year, we are celebrating the long historical ambassador of Porsche and Chopard, Mr Le Mans: Jacky Ickx and the double victory of Porsche at Nürburgring after Le Mans”

This year at Le Mans, Chopard unveiled a new watch, the Superfast Chrono Porsche 919 Jacky Ickx Edition, a 100-piece limited series dedicated to Jacky Ickx, a driver with an impressive track record and a longstanding ambassador of Chopard and Porsche. This model proudly bears the colours of the legendary champion and six-time winner of the 24 Hours of Le Mans.

Jacky Ickx: a legendary driver
Jacky Ickx is one of the greatest 20th century drivers. He has been part of the history of both companies. After starting his career on two wheels, he went on to make a major mark on the history of motor racing. As a Formula 1 driver from 1967 to 1979, he took part in 114 Grand Prix and won his first victory at the French Grand Prix in 1968, at the age of 23. Jacky Ickx is above all famous for his performances in the field of endurance races, notably at the 24 Hours of Le Mans. Nicknamed “Mr. Le Mans”, he can lay claim to six victories in this legendary race, four of which were at the wheel of Porsche. He held this record for many years. Chopard celebrates him this year by launching the new Superfast Chrono Porsche 919 Jacky Ickx Edition.

The FIA World Endurance Championship will continue on September 19th 2015 on the Circuit of the Americas, the famous American racetrack.