Portugal has reaffirmed its position as one of the world’s leading tourist destinations by moving up two places to 12th in the World Economic Forum’s Travel & Tourism Competitiveness 2019 Report.

The country has achieved its best placing to date, moving up two places since 2017. Portugal has also been placed 1st worldwide in the Tourism Infrastructure component (which evaluates the quality of tourism offerings).

The Travel & Tourism Competitiveness Report by the World Economic Forum is aimed at measuring a country’s performance and the factors that make it attractive to develop business in the travel and tourism industry by providing an in-depth analysis of tourism in 140 world economies.

Now currently ranked as the 12th most attractive country to invest in for tourism, Portugal has improved considerably in recent years having placed 20th in 2013, 15th in 2015, and 14th in 2017. 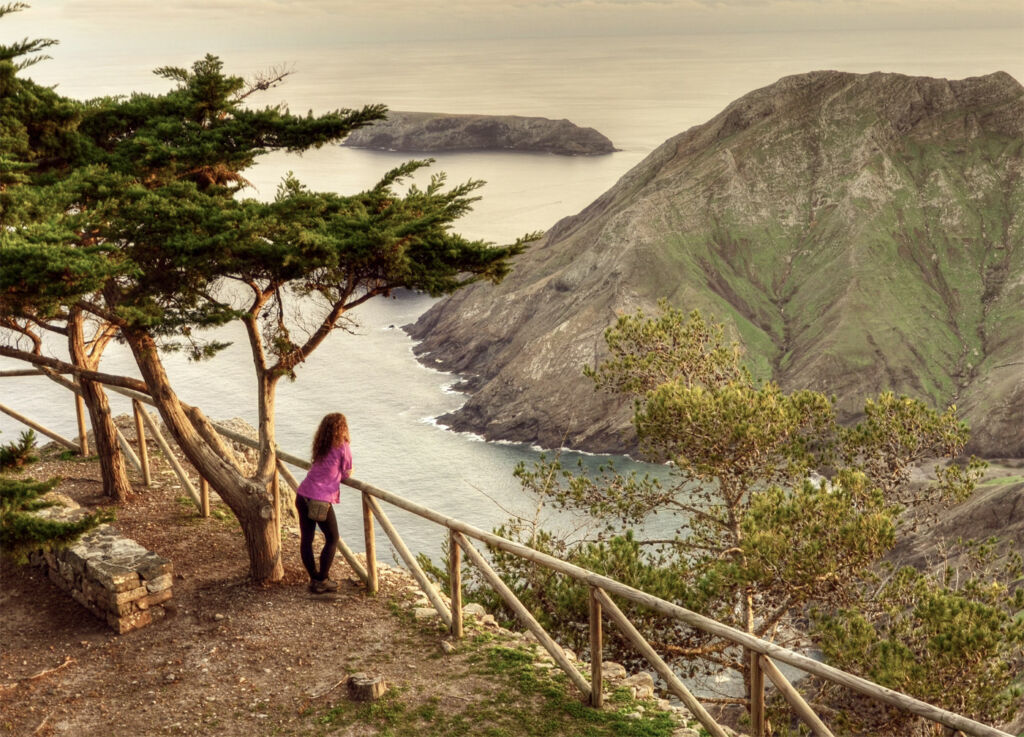 Portugal also rose five places across other categories since 2017 including 15th (from 20th) in the Natural and Cultural Resources component, 21st in Air Transport (from 31st), 38th in ICT readiness (from 41st) and 12th in the Prioritization of Travel and Tourism (from 14th), reflecting the strong focus and dedication that has been placed on attracting international investment and establishing global contacts to widen the tourism industry throughout the country over the past year.

According to the Portuguese Secretary of State for Tourism, Ana Mendes Godinho, “These results fill us with pride and show that the 10-year strategy we have built for tourism is paying off. We reached the highest position ever in this ranking and were considered the country with the best tourist infrastructures in the world.

Portugal is increasingly an international reference in tourism, and this report is a key piece for attracting investment. It is essential to continue this work so that tourism is increasingly becoming an engine of development and territorial and social cohesion.” 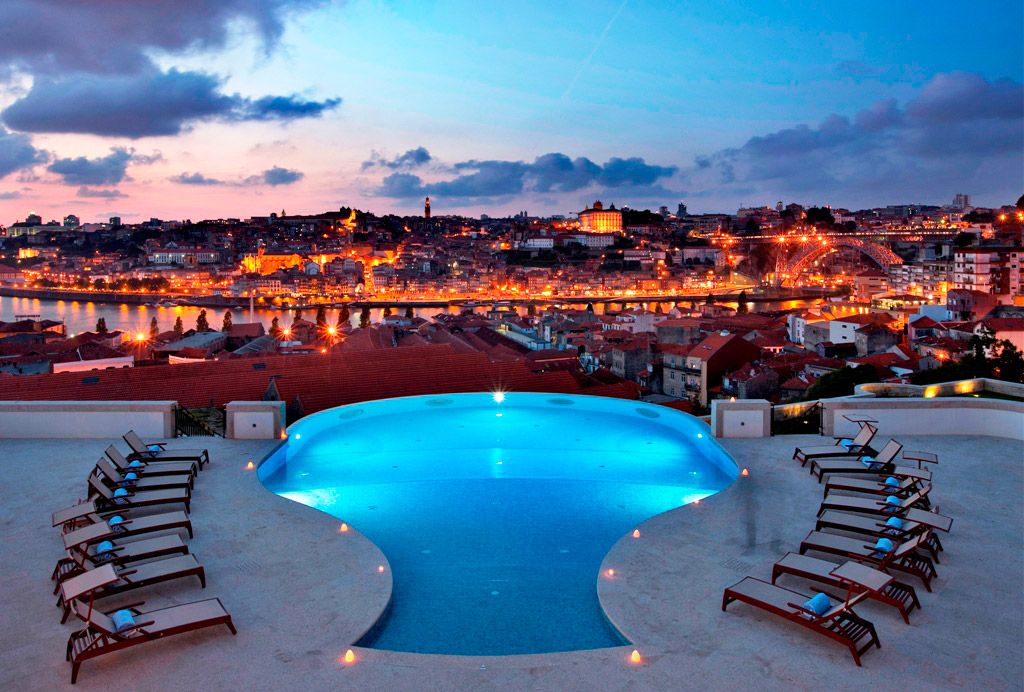 If would like to see what Portugal has to offer tourists, visit the country’s official tourism website here.