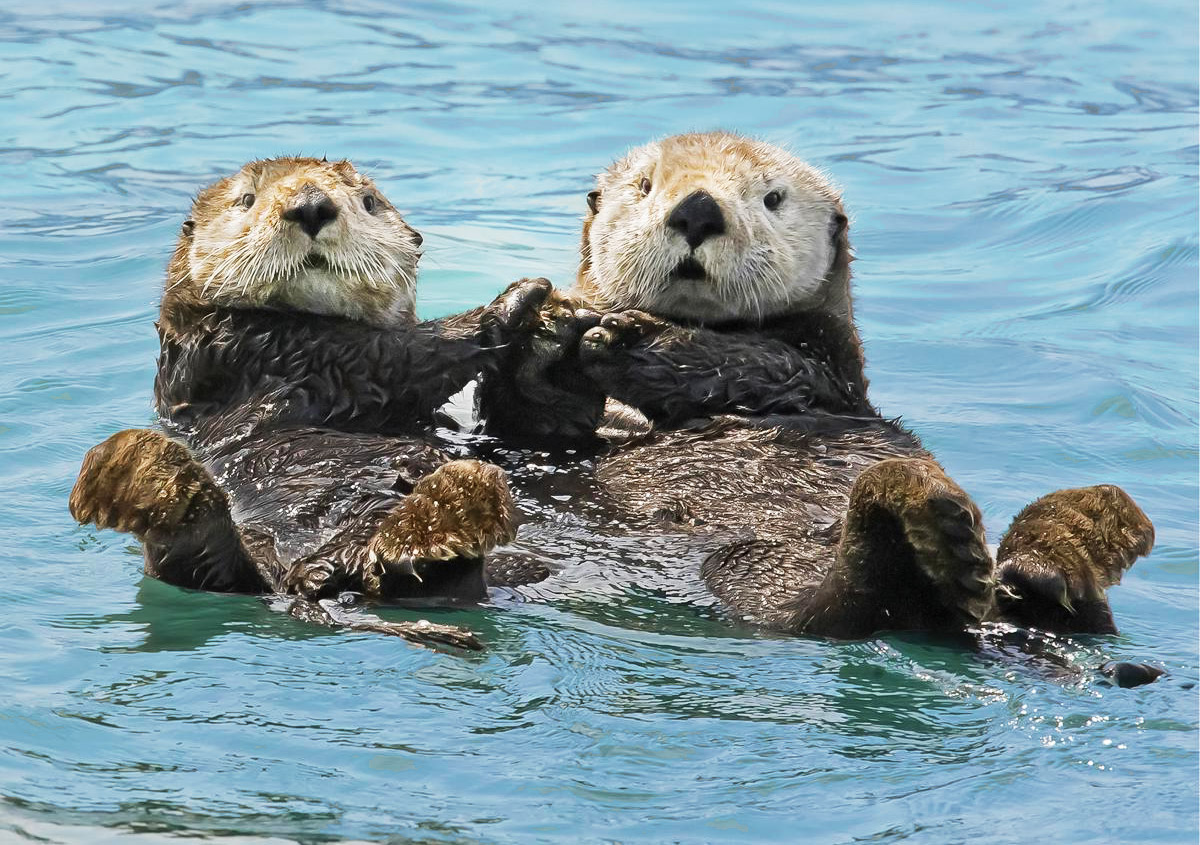 In this article we look at Project 0, the global movement created to fight for the ocean and support its vital role in maintaining our planet’s ecological equilibrium.

Project 0’s mission is to ignite awareness, inspire behaviour change, and open up new revenue streams to restore and protect 30% of the ocean by 2030. Funds will be raised through a series of engaging experiences in music, art, film and sports that put the sea at the centre of the world’s attention.

Established in 2014 by Michele Clarke, Tyrone Wood and James Jagger, Project 0 acts as an umbrella organisation and provides funds to finish the job of creating marine protection around the world. The organisation will keep raising funds and awareness until there are zero projects left to do, crossing projects off the list, hence the name Project 0. 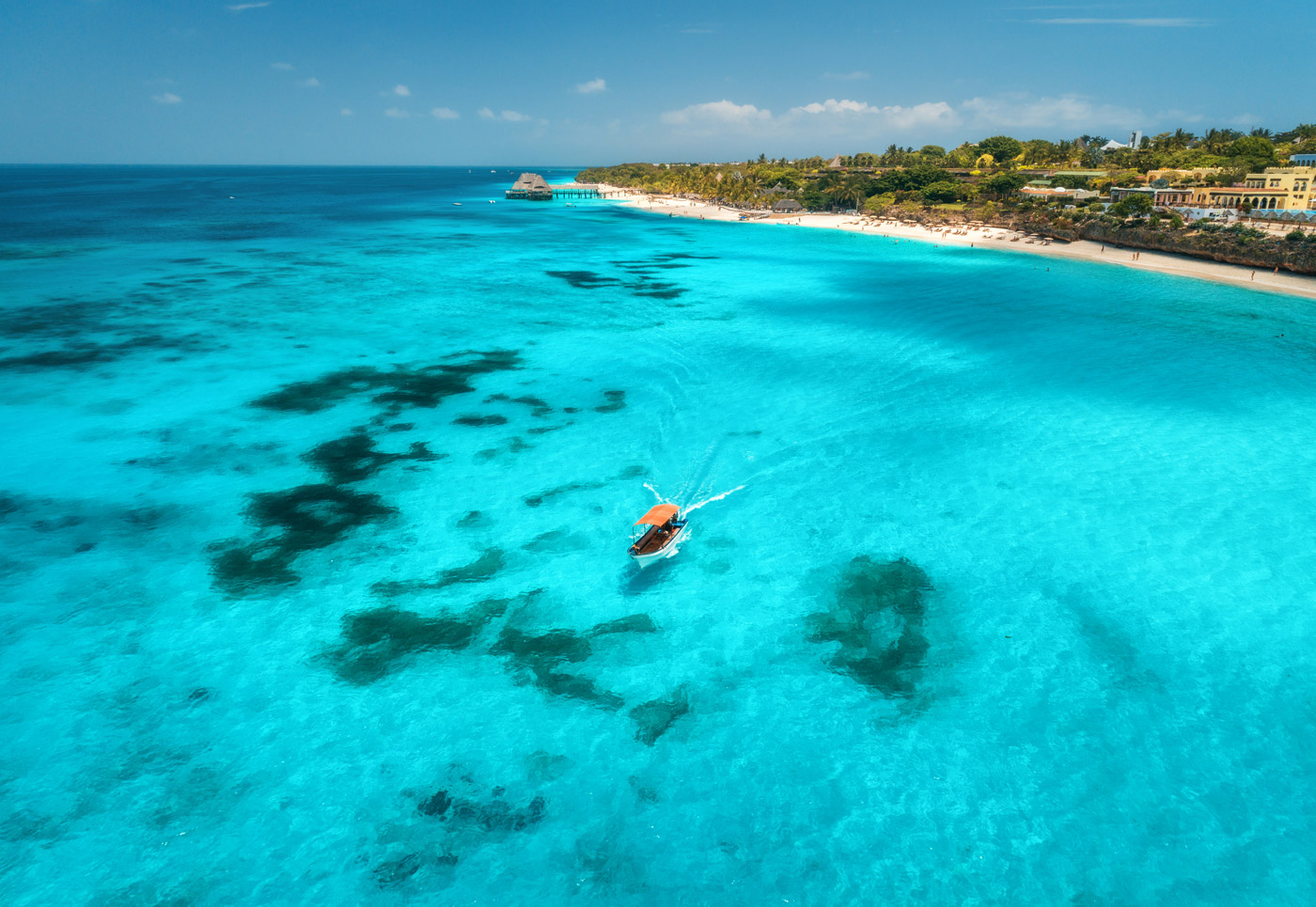 By creating new sources of funding, Project 0 will aim to achieve the goal of going from 2% of the ocean under protection to 30% by 2030, the amount science has determined is the minimum needed to sustain life on Earth.

Increased marine protection mitigates the overwhelming, damaging effects of climate change, overfishing and pollution and creates a sustainable future for the planet.

The 30 x 30 mission will restore healthy ocean ecosystems and protect endangered habitats. These safe havens – called Marine Protected Areas – create places for healthy ecosystems to exist in the overall ocean, give fish a place to make more fish, and allow the ocean to absorb carbon and make oxygen. Today, the ocean is making less oxygen than it used to and because the overall ocean is sick, it is absorbing less carbon than it needs to. Protecting more of the ocean will help create a future for all life on Earth.

Project 0’s network and reach will encourage businesses and individuals alike to work collaboratively to build a more sustainable future. 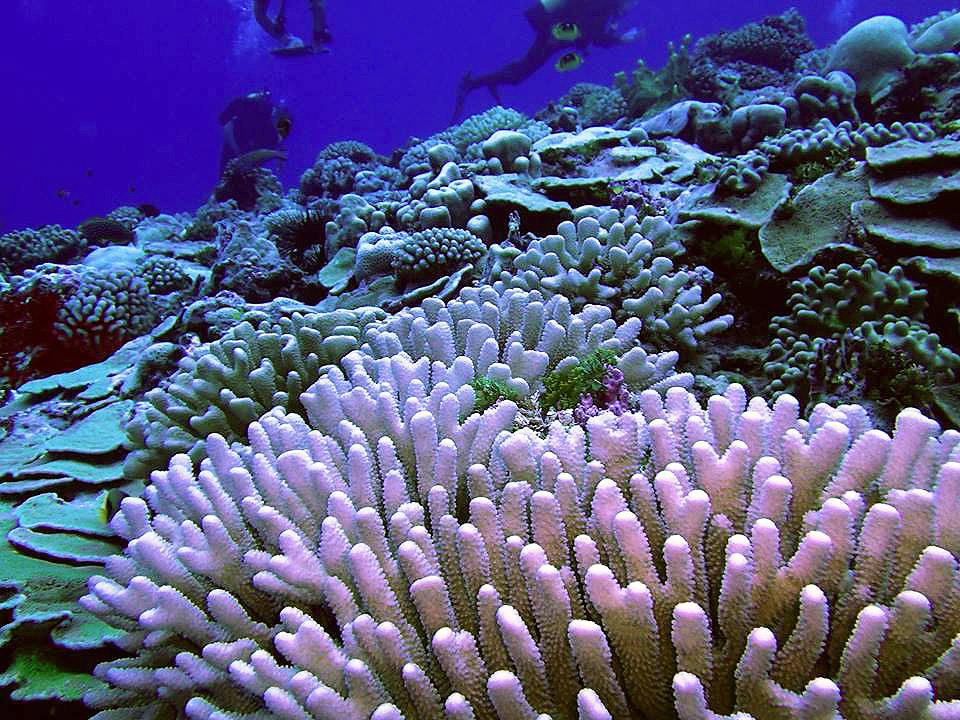 Founder of Project 0 Michele Clarke stated, “The global climate crisis is having a huge negative effect on the ocean. All life on our planet depends on a healthy ocean, which can absorb carbon, make oxygen, create clouds that make rain, and feed us.

The only way to create long term sustainability for our lives on Earth is to strongly protect 30% of the ocean, and have people around the world adopt ocean-friendly behaviours like eliminating single-use plastic, reducing carbon footprints, and choosing only sustainably sourced seafood. Together we can do this. Together we must.”

Project 0 Director Ty Wood adds, “Sustainability is a goal that we can achieve, and all it takes is a collective human effort. It’s so important that each of us does their part to create a sustainable future for the ocean – and ultimately ourselves.” 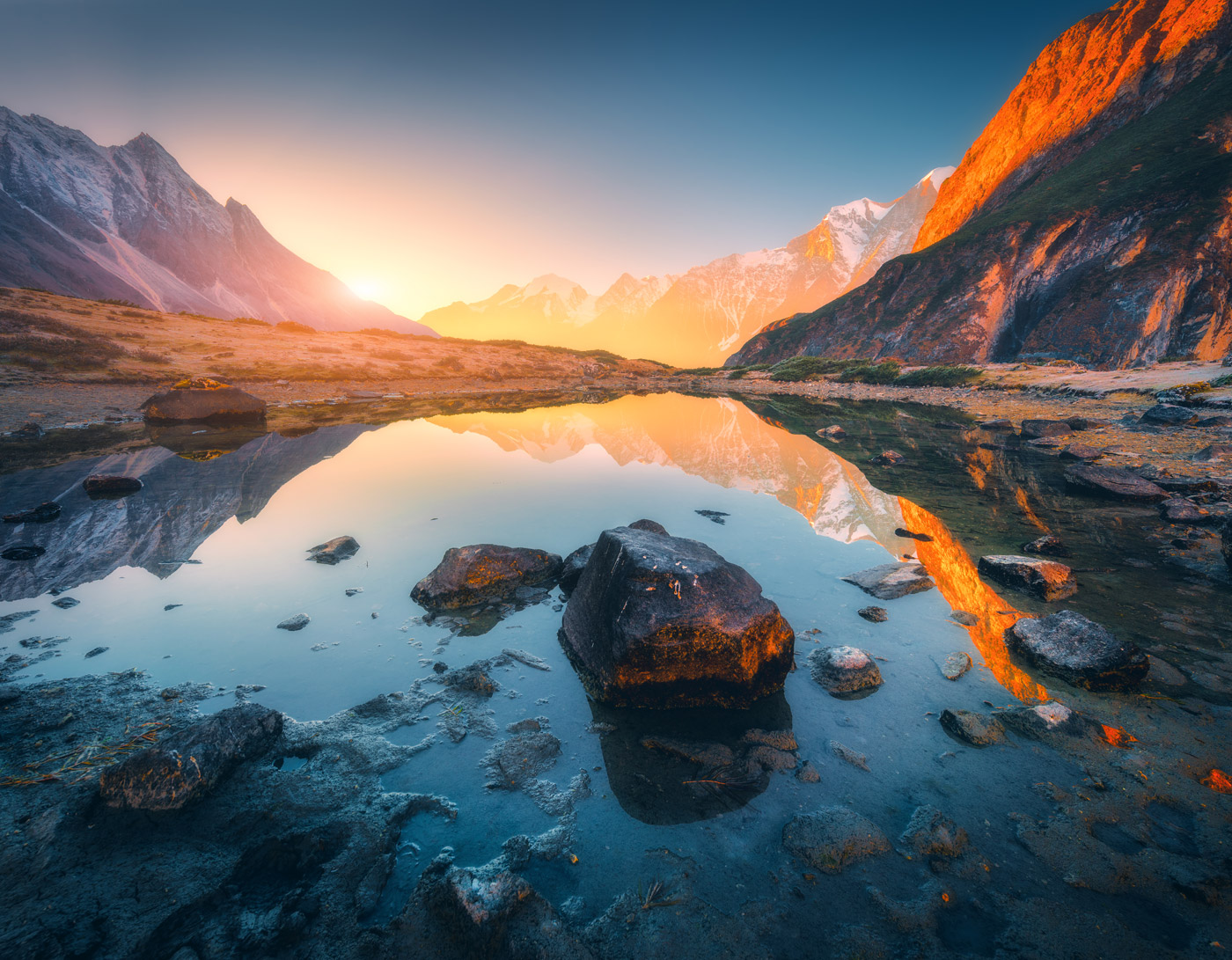 Project 0
The greatest threat to our planet is climate change and if we don’t take action now, the collapse of civilization and the extinction of much of the natural world is on the horizon.

Today a mere 2% of the ocean is strongly protected. The ocean needs safe havens where it can replenish, and fortify itself against climate change, overfishing and pollution. That means strongly protecting at least 30% of the ocean by 2030, from the Arctic to the Antarctic, coastal to high seas areas and everywhere in between.