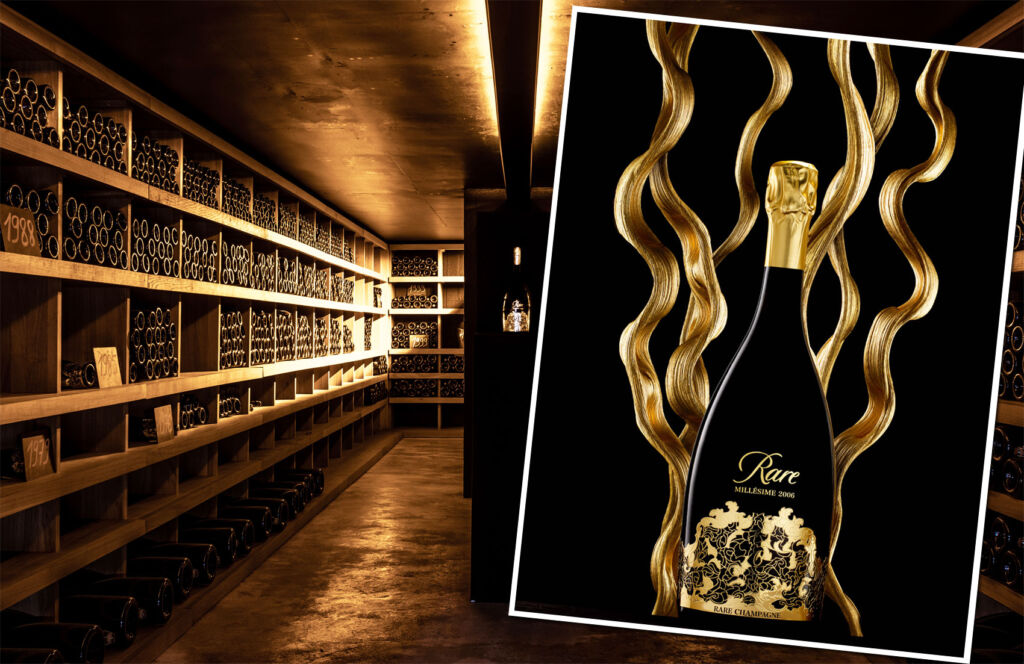 Simon Wittenberg takes a look at the Rare Millésime 2006 vintage Champagne, and what makes it award-winning.

Rare Champagnes have an interesting story, and only nine white vintages from atypical years have been released since 1976, thereby making it an exclusive range. A couple of years ago in October 2018, following the retirement of the Piper Heidsieck Cellar Master or “Chef de Caves” Régis Camus, the decision was taken to separate Piper and Rare into two standalone brands to operate in their own right. Hence the Piper name is no longer featured within the visual identity.

However, Camus didn’t actually leave the business, as he became the Cellar Master for Rare, leaving Piper in the very capable hands of his successor, Séverine Frerson. 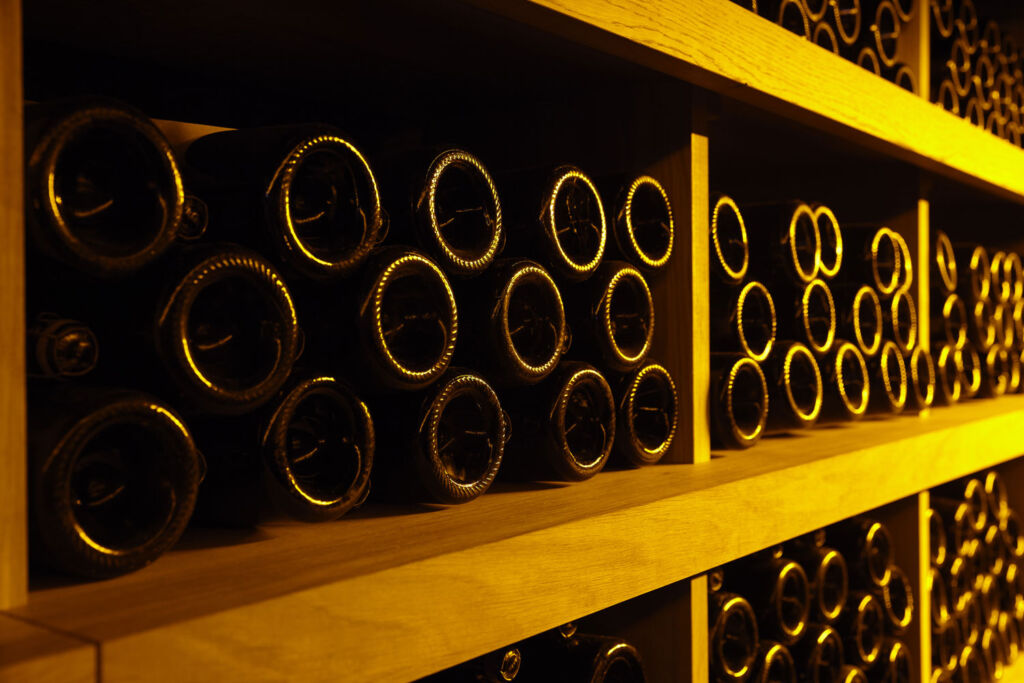 Rare’s origins actually date back to 6th May 1885, when the first bottle of the prestigious Cuvée of Piper-Heidsieck was presented to Queen Marie-Antoinette. For this occasion, Pierre-Karl Fabergé, the jeweller of Czar Alexandre III, was commissioned to create a precious bottle featuring gold, diamonds and lapis-lazuli (a blue rock used as a semi-precious stone). 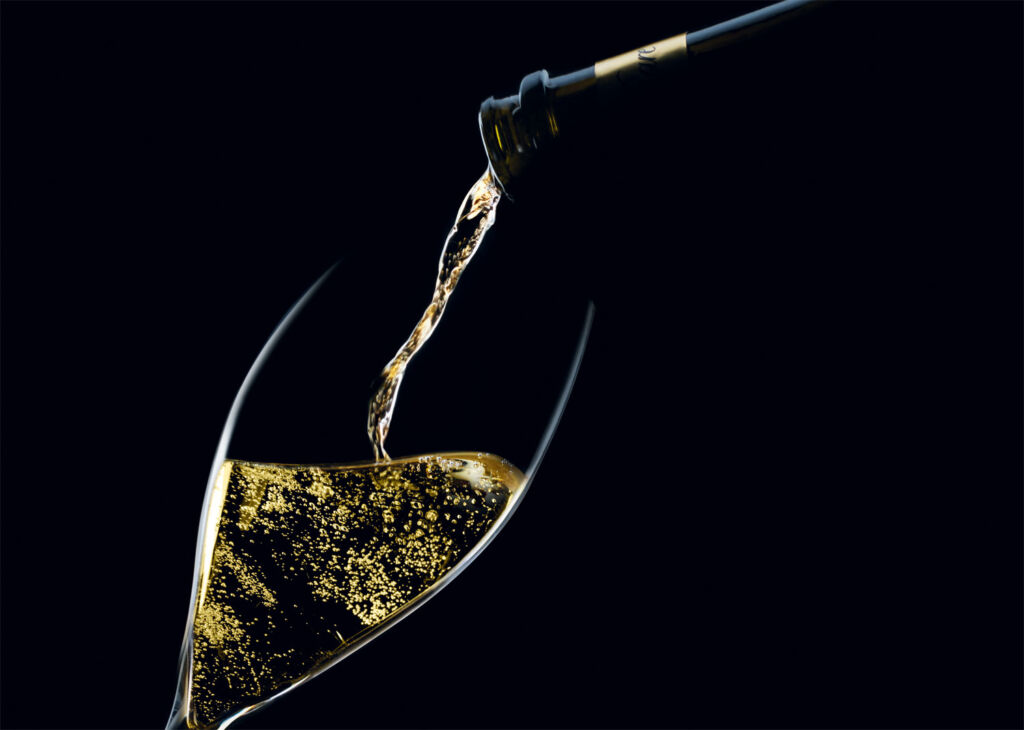 As a limited series, the Rare line-up is primarily targeted at luxury Champagne drinkers and fine wine collectors with each vintage celebrating a year in which nature was tamed by the Cellar Master’s expertise. The stunning black and gold bottles (except for the 2007 and 2018 Rare Millésime Rosé vintages) are characterised by an ornate golden tiara at the base. The design pays tribute to Reims in France, the city responsible for crowning 33 of the country’s kings.

Rare cuvées are made from Chardonnay (70%) and Pinot Noir (30%) grapes emanating from Montagne de Reims, Villers-Marmery, Verzy, Verzenay and Aÿ, amongst other locations. The Rare Millésime 2006 joined its eight predecessors, namely the 1976, 1979, 1985, 1988, 1990, 1998, 1999 and 2002 editions, after maturing for thirteen years in the Champagne house’s cellars. It is characterised by the word “sunny”, due to the hot summer of 2006, which followed a cold winter with snowfall and spring thunderstorms. 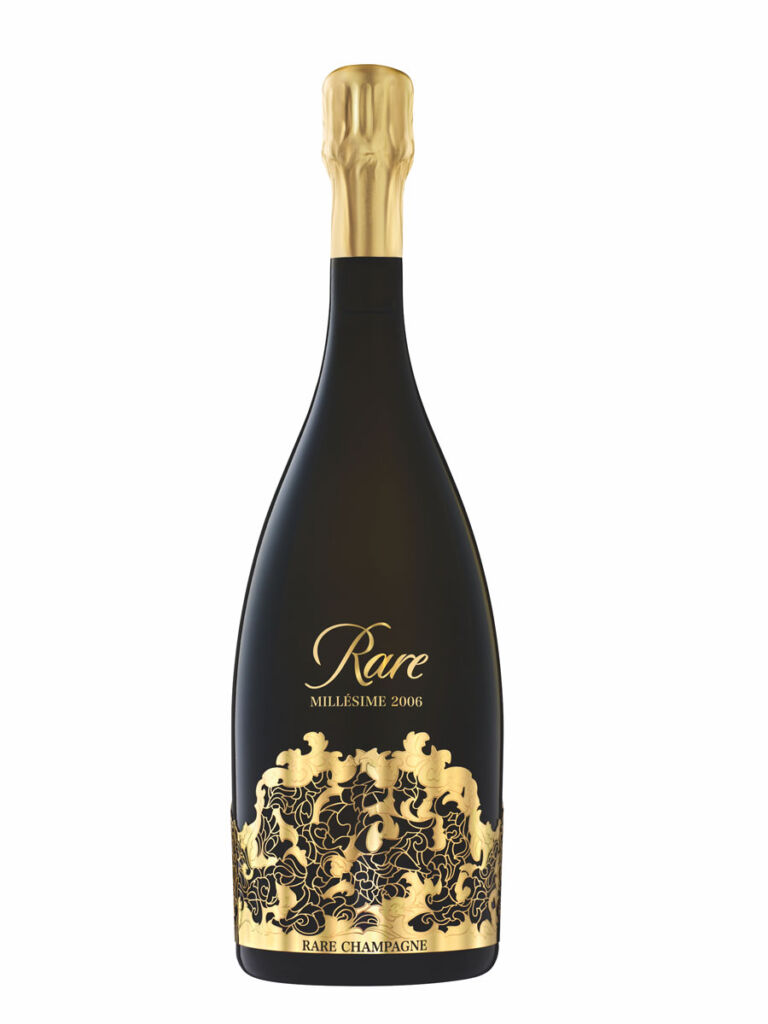 The colour of the Rare Millésime 2006 is characterised by a yellow-green gold hue, whilst the aroma boasts a generous and intense honeyed and oriental nose. This is complemented by fragrances of crisp mango, cocoa, coffee and tropical fruits.

On the palate, the taste gives drinkers the pleasure of dried apricots, sweet spices and vanilla, underpinned with quince jelly, lemon and lime, plus there’s the added bonus of a long finish.

For those who like to pair bubbles with exquisite gastronomy, the Rare Millésime 2006 works perfectly with dishes, such as green asparagus and warm potato or Grenadine of veal with langoustines.

The official blurb recommends consuming the Rare Millésime 2006 by 2030, but with such impressive credentials, and Christmas fast approaching, these are two good reasons to consume this Champagne in 2020 when it’s very much still in its prime.

If it’s safe to venture out, it can also be sampled at establishments across the globe, including the Ritz Carlton in Moscow, the Peninsula Hotel in Shanghai and La Dame de Pic London. 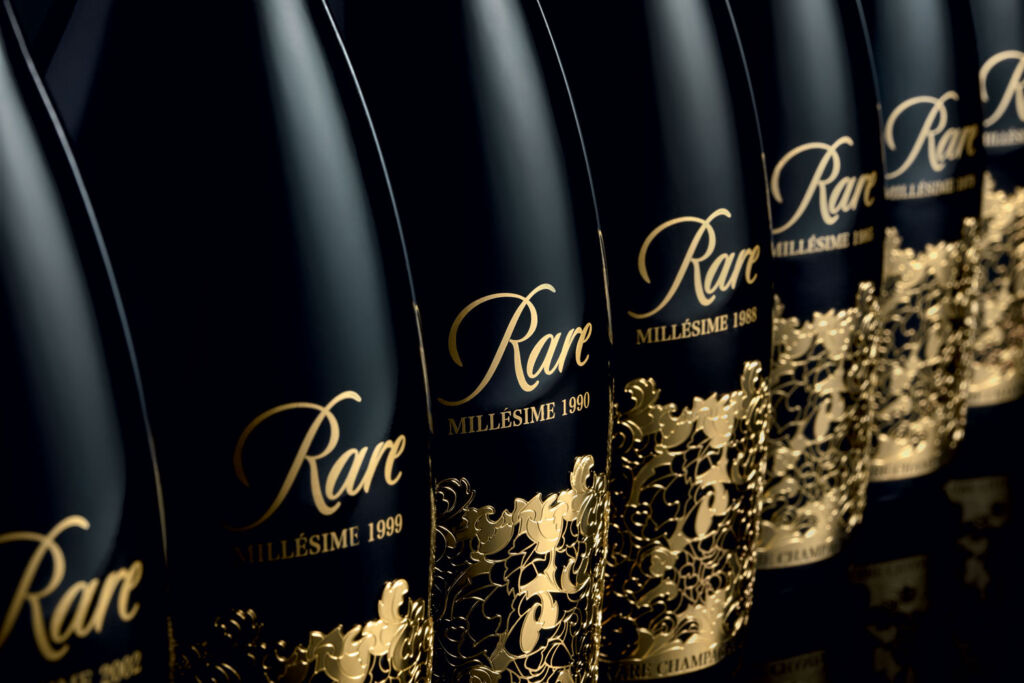 For more information on the Rare Millésime 2006, which is priced at £166 per 75cl bottle, visit www.rare-champagne.com.