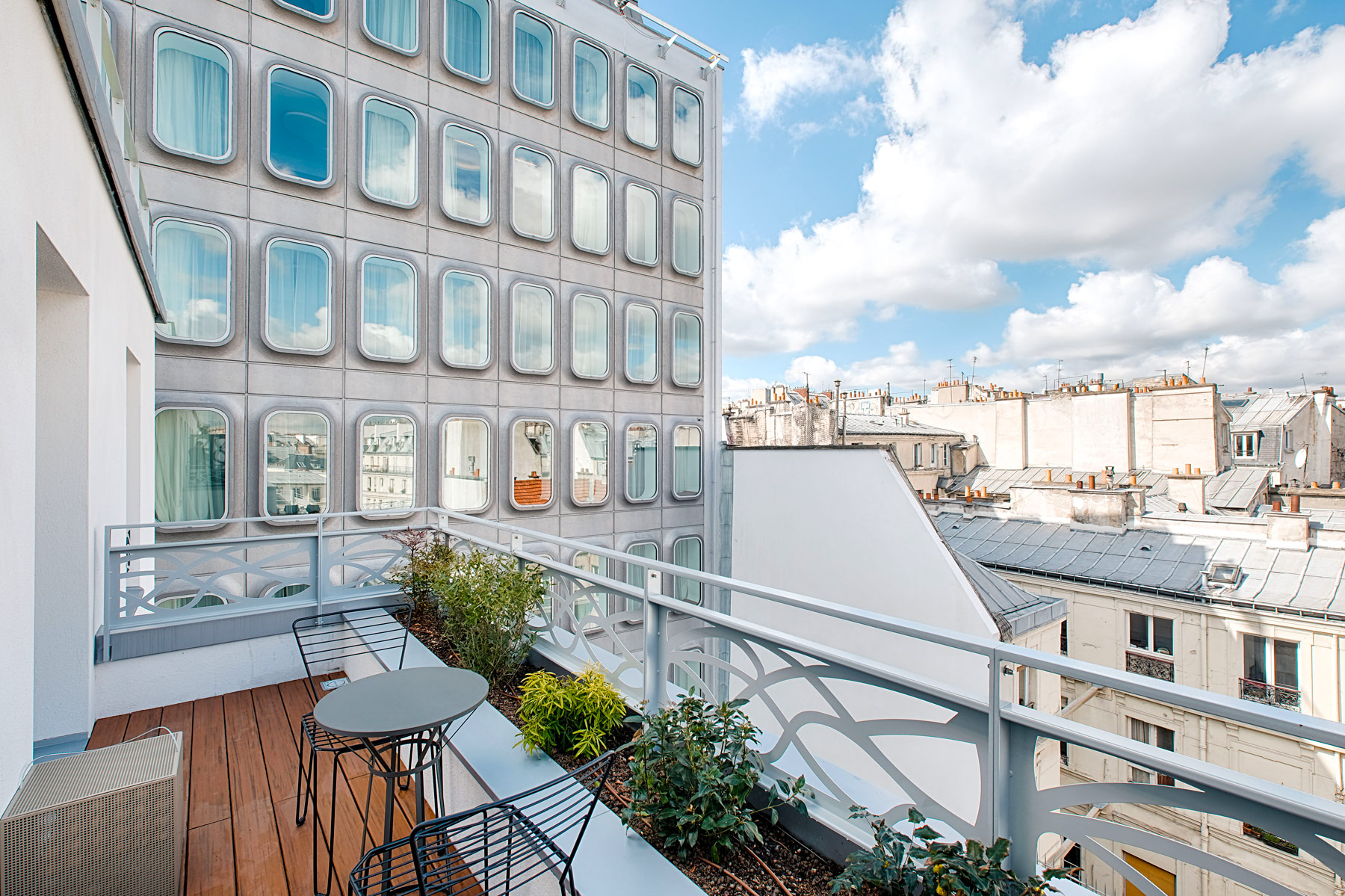 Audrey Hepburn was, as ever, spot on when she said: “Paris is always a good idea” and certainly, the City of Lights looks its beguiling best in spring and early summer.

Returning to the French capital a few weeks ago, I couldn’t help but notice a slight sea change in the air; the city was quieter with fewer tourists – and noticeably less Transatlantic accents. Last November’s terrorist attacks have resulted in a significant drop in visitors to the capital, notably from our friends across the Pond.

“We are hoping that spring brings them back,” admitted several business owners to me. “Numbers are down a lot since this time last year – especially from the Americans.”

For those lucky enough to live within a short train ride – thank you Eurostar! – Paris remains one of our most favoured destinations in the world. And we are never going to let anything get in our way of enjoying everything that this beautiful city has to offer.

Against this defiant backdrop, many new hotels and businesses have opened their doors. One hotel group waving the French flag includes the Marriot-owned Republique boutique chain. Its newest – and sixth hotel – the Renaissance Paris Republique opened just a month ago on Rue René Boulanger, just a stone’s throw from the Place de La Republique – a focal point for French solidarity since the Revolution.

Superbly located next to the northern tip of the Marais and close to Canal St Martin, Louvre, Opera, Buttes Chaumont and more, the aptly named Renaissance Paris Republique is an ideal base to explore Paris. Its somewhat functional architecture – the main building was once a branch of Credit Lyonnais, then squatted by an influential artists’ collective – hides a cool and sophisticated interior. The ambitious €58 million project has completely transformed the space into a highly desirable destination hotel and meeting place for residents as well as tourists. 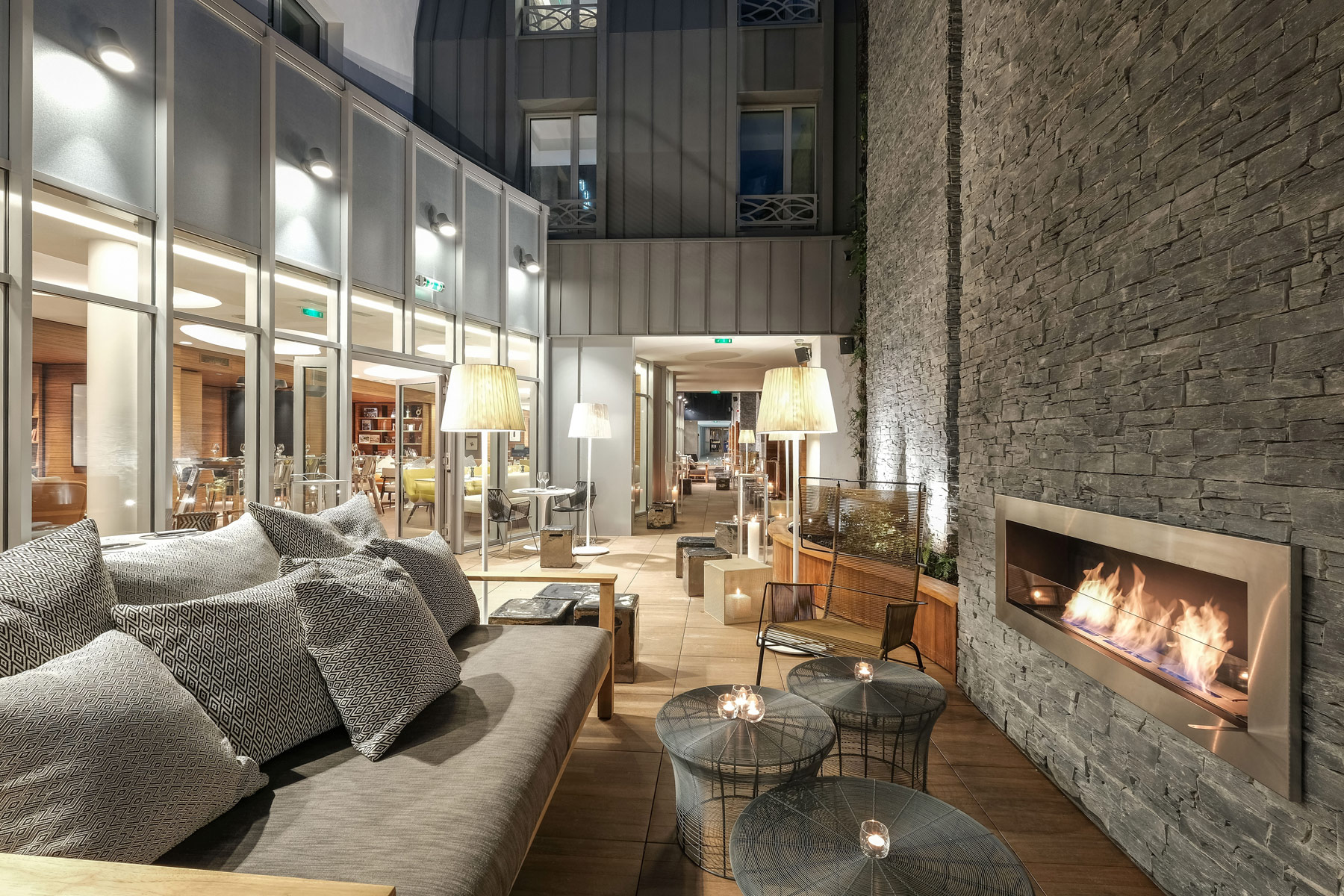 Redesigned by architect Eric Haour, the building has retained its original unique portholes and created a further 3500 square metres of ’boutique-cool’ hotel, including nine floors of accommodation, a restaurant, bar, spa, three meeting rooms and three parking levels. In addition to a fabulous outdoor lounge/DJ/breakfast area.

Complementing the external structure is the experienced eye of interior designer Didier Gomez, whose work I love. A nod to African themes and the neighbourhood’s artistic legacy has resulted in miniature art galleries throughout the hotel, showcasing work from local artists. Strong use of gold, copper, browns and creams, his stylish yet welcoming interiors lend a contemporary feel with the use of exotic woods and leathers that contrast with the contemporary artwork in the bedrooms and public spaces. The attention to detail is superb, with Gomez taking his inspiration from artist’s studios from the 50s and 60s. Indeed, in a nod to its artistic heritage, the hotel hosts events once a month with artists across all borders taking over the bar and lounge areas. 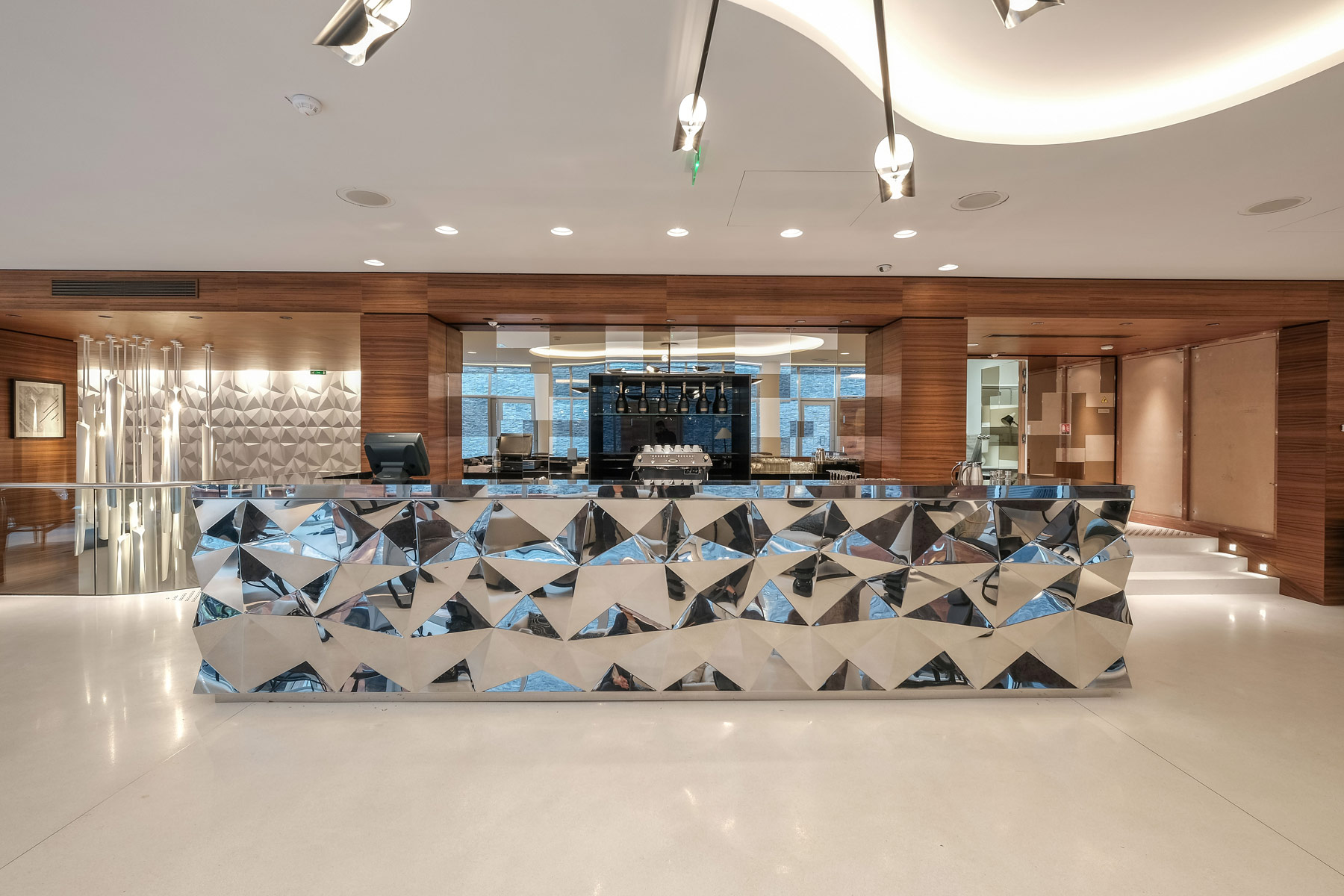 “We designed Renaissance Republique with the local community in mind, first and foremost,” explains Gomez. “We wanted to create a neighbourhood destination as we believe this is what today’s Next Generation traveller seeks from a hotel stay. “The Republique features a high-low design approach that harmoniously incorporates luxurious high-end finishes with raw, gritty, concrete surfaces.”