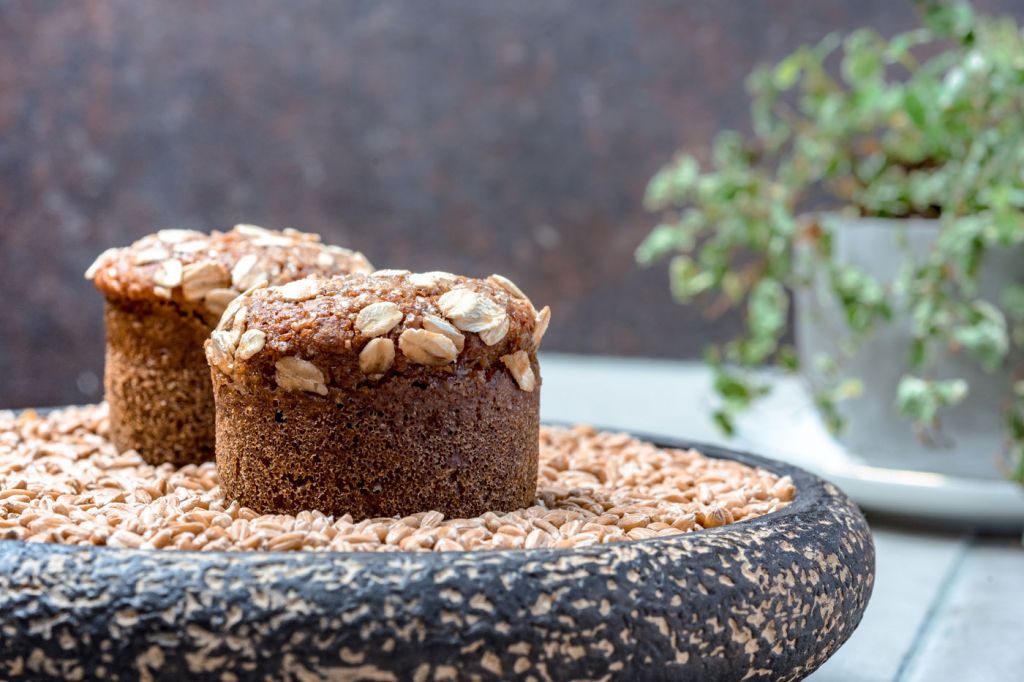 Guests may choose between two sessions throughout the day, including a morning (10 am start) and afternoon (3 pm start) class. On Thursdays and Fridays, workshops are limited to morning sessions (10 starts) only. Each workshop will include a three-course lunch with one glass of Simon Rogan’s Exton Park Sparkling Wine, and the creation of two iconic Roganic dishes to bake and take home. 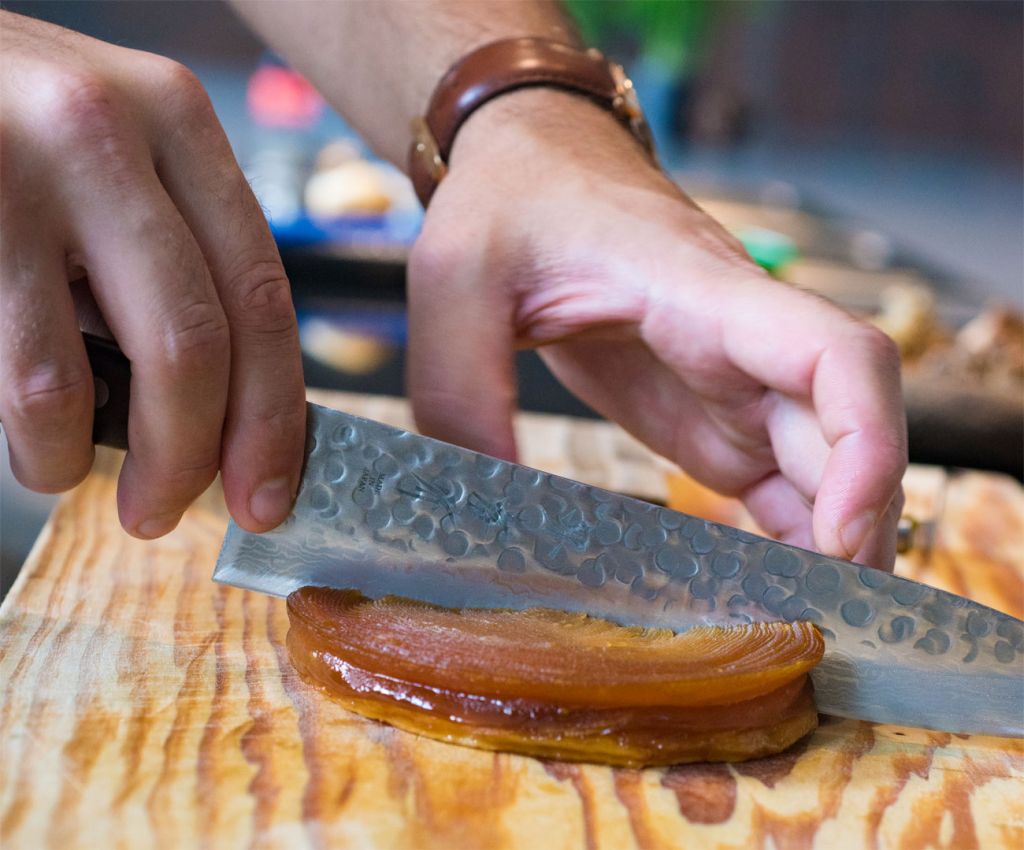 Welcoming home chefs of all skill levels, Chef Oli will lead a step-by-step demonstration of creating Roganic’s signature Irish Soda Bread and famous Apple Tart dessert. The recipe of the traditional Irish Soda Bread originated from Roganic in London when one of the Irish chefs baked his mum’s soda bread recipe for the staff.

The delicious bread became an instant hit and is now served as an official signature dish in both Roganic London and Hong Kong. Roganic’s Apple Tart is a modern take on the classic apple tart, one of Chef Oli’s all-time favourite desserts. The apples are sliced using a Japanese mandolin, resulting in unique, razor-thin ribbons. 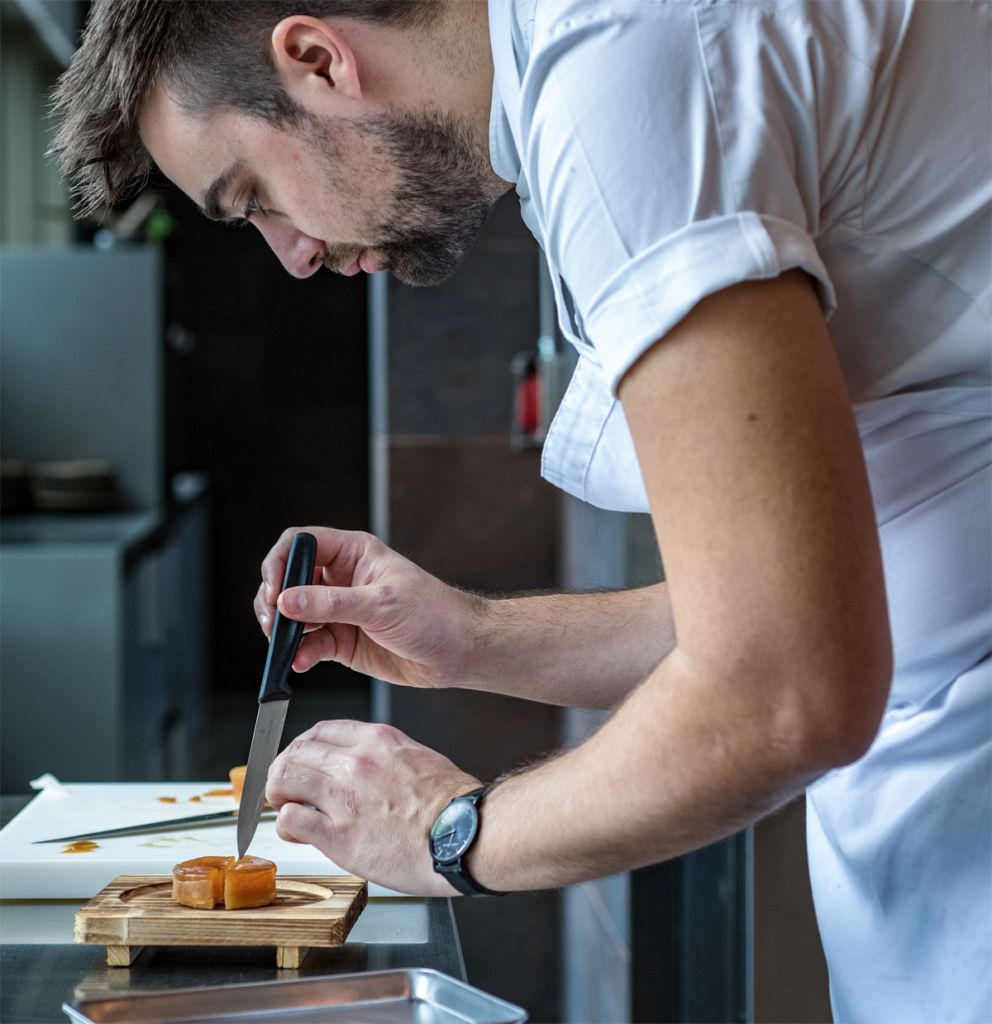 “With more people practising social distancing and staying at home, we’re starting to see a lot of home chefs cooking and baking in their kitchens. We’d like to introduce a fun (and safe!) new way to engage our customers during these testing times,” says Executive Chef Oli Marlow. 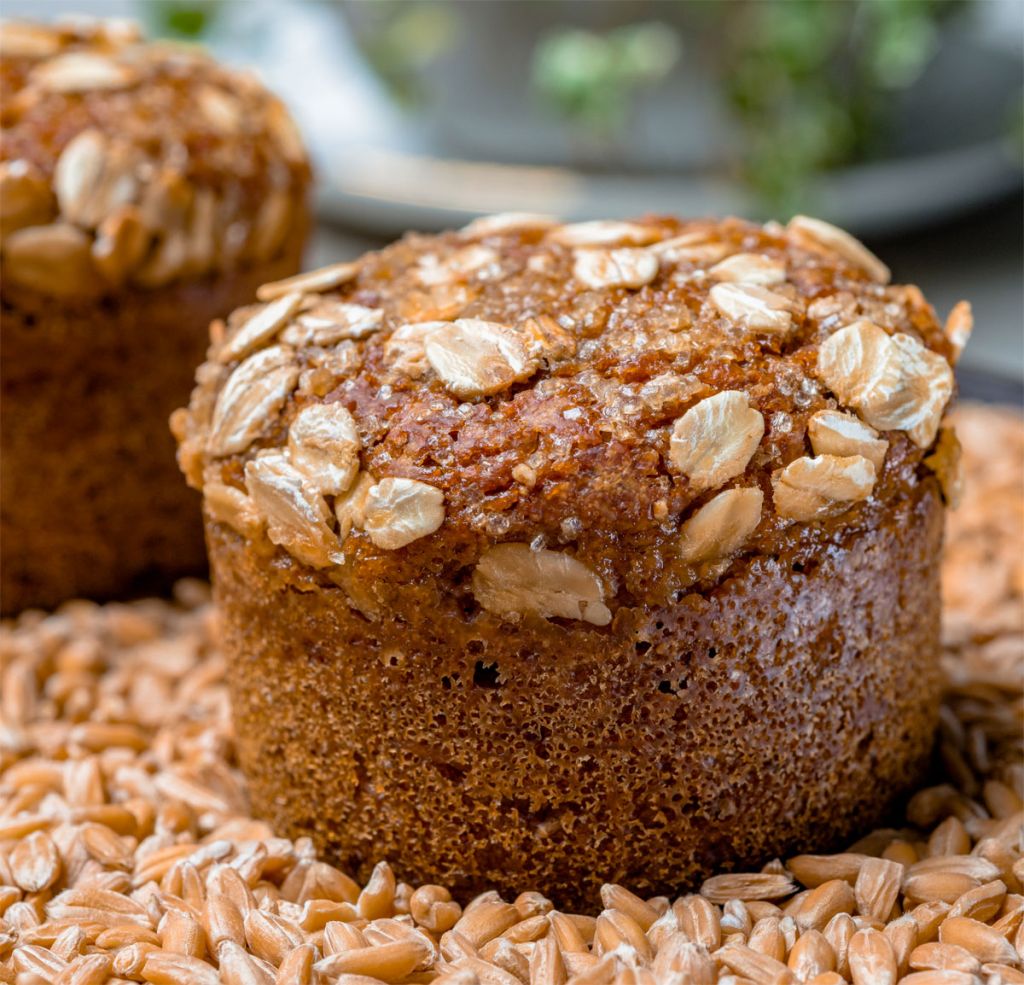 Each baking class is limited to a maximum of 4 persons per session and is priced at HK$1,000+10% inclusive of lunch, a baking class and takeaway of baked soda bread and apple tart, and unlimited coffee and tea throughout the session. 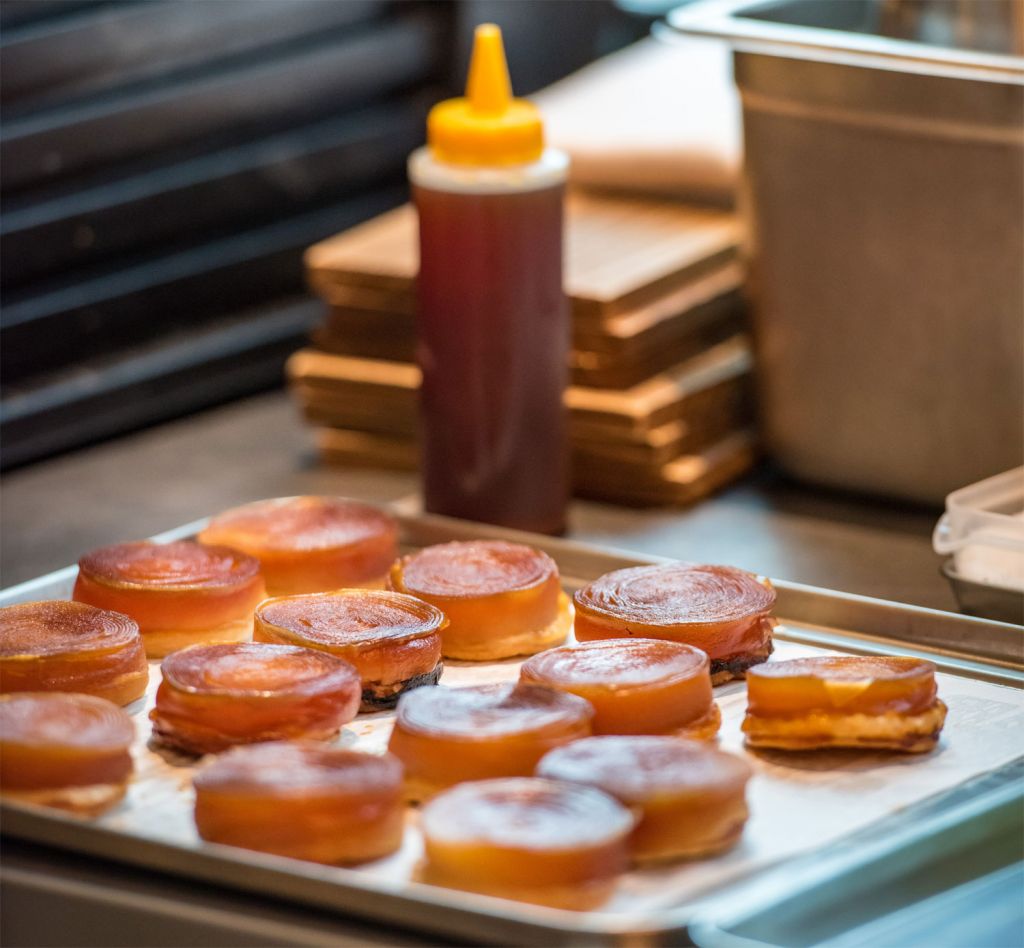