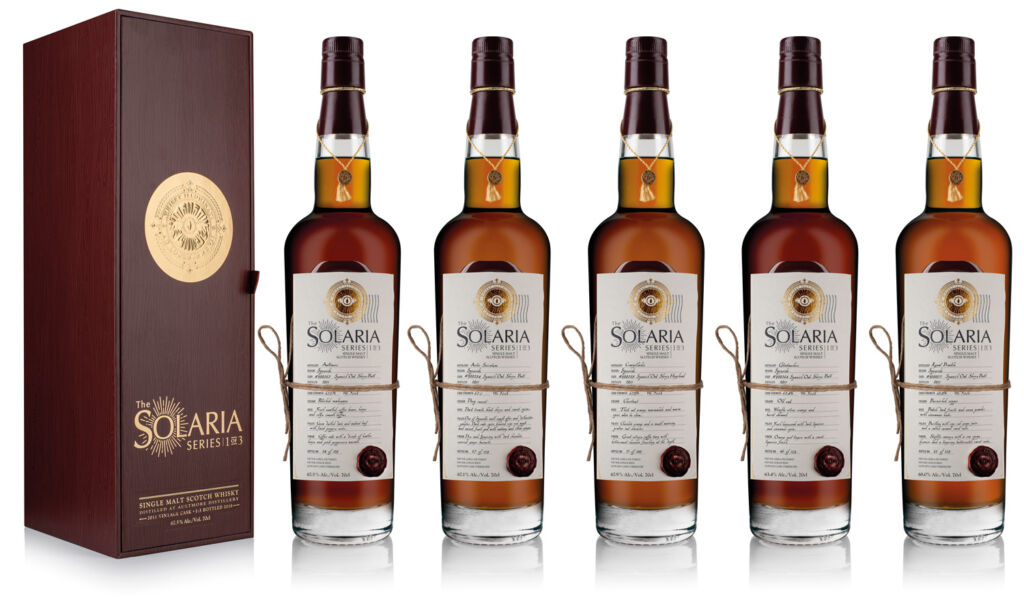 Whisky Illuminati, the independent whisky bottler has followed up their highly-regarded Candlelight Series, launched in 2018, with the three-part Solaria Series which will be matured in 100% first-fill ex-Sherry Casks. 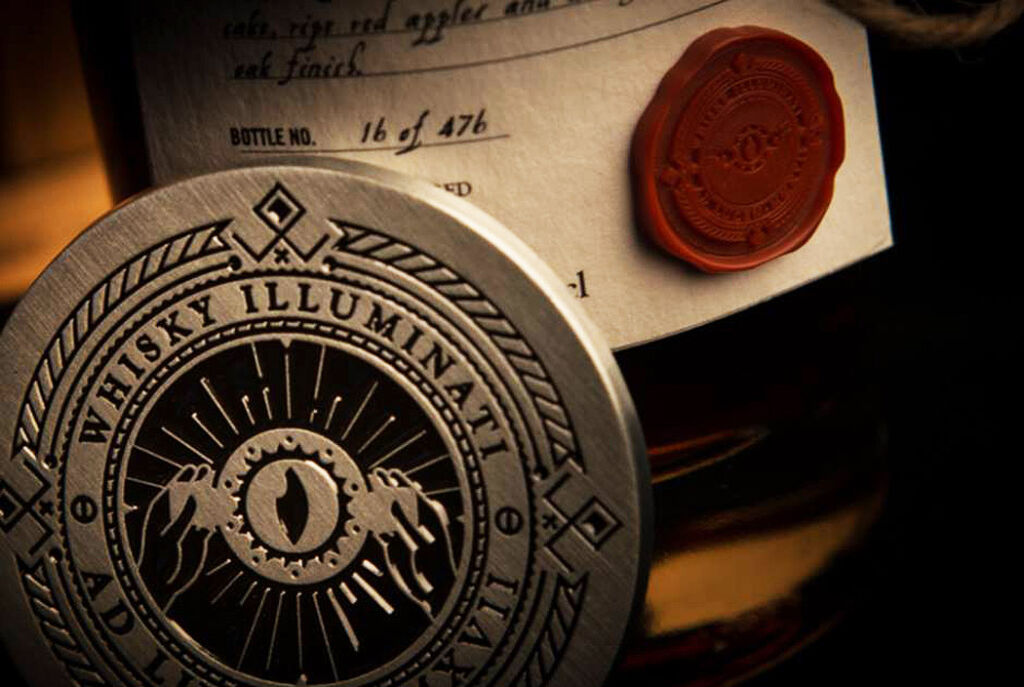 Described by Whisky Illuminati co-founder, Keith Bonnington, as a “rare first for the Scotch whisky industry”, each of the 2011 Vintage Single Casks bottled as part of the Solaria Series was hand-selected by a panel of experts with over 200 years of industry experience. 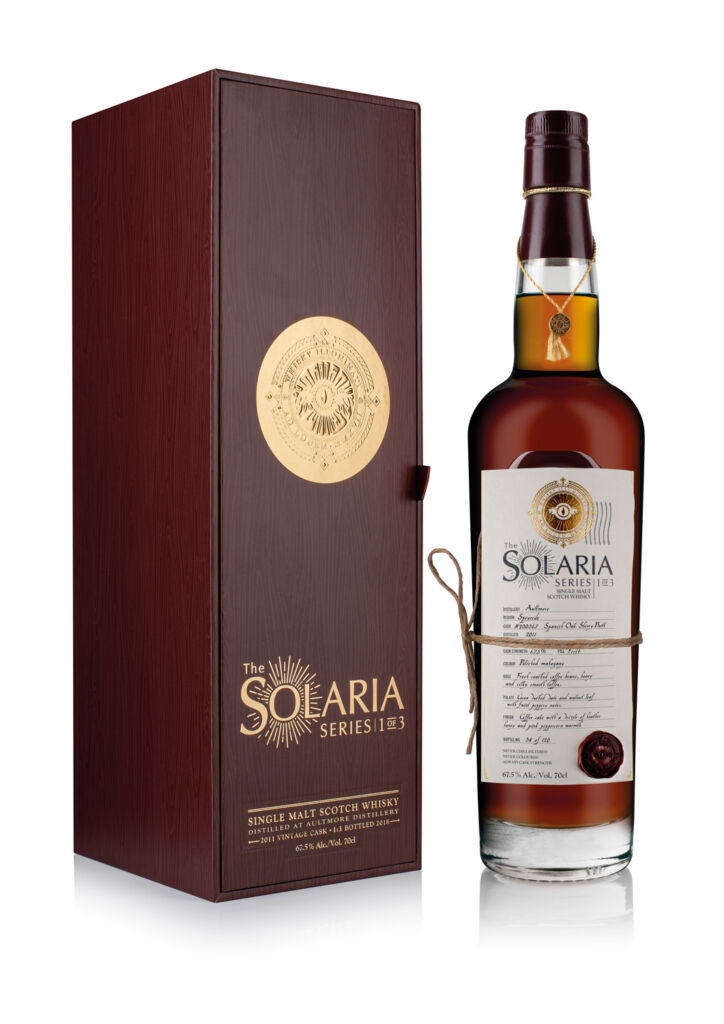 Bonnington noted: “This is a unique opportunity for whisky drinkers to buy into a developing cask of single malt Scotch whisky, and to fully appreciate how the character evolves in the wood over a period of four years.

“We selected 100% first-fill ex-Sherry Casks from Spain to mature the new-make spirit, with the aim of drawing out the maximum impact from the wood to deliver the depth of flavour and colour desired over time.”

Bonnington added: “Our policy of bottling at natural cask strength without adding colour or chill-filtering means that each whisky is bottled at between 63% and 68% alcohol by volume, exactly as they appear right now in the cask. To fully enjoy the multitude of complex flavours, gradually adding water to taste is encouraged.

“How they develop in the oak over the duration of the three releases is completely in the hands of mother nature and that anticipation of their natural development is what makes this series so exciting.

“What is certain, is that these 2011 Vintage casks are made from the highest quality European oak, sourced from one of Spain’s finest Sherry Bodegas, and I’m confident that the whisky will develop and mellow marvellously over the next few years”.

The launch of the Solaria Series follows Whisky Illuminati’s inaugural Candlelight Series, which was released in 2018 to high acclaim from many leading whisky writers and experts², and sold internationally in markets including China, Taiwan, South Africa and the United States. 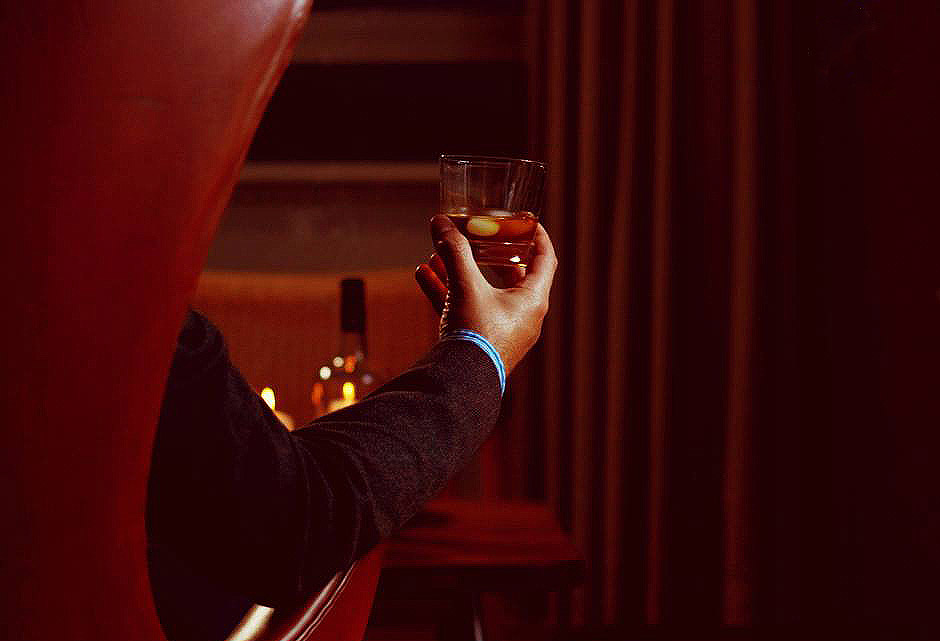 The Solaria Series will be available to purchase from select specialist whisky retailers this month, August, including Master of Malt and Selfridges, at a UK RRP of around £120 each. Buyers of the first release will automatically be offered the opportunity to purchase the second and third editions upon release.

Whisky fans interested in learning more about the Solaria Series and future releases can visit www.whiskyilluminati.com or contact [email protected] to find out more.

¹ Solaria Series distilled at ‘Artis Secretum’ has been named such due to sensitivities around the rights to the brand name. From one of Speyside’s most revered distilleries, this translates into ‘trade secret’ in Latin.

A Bonnie Burns Night With Whisky From Sacred Spirit