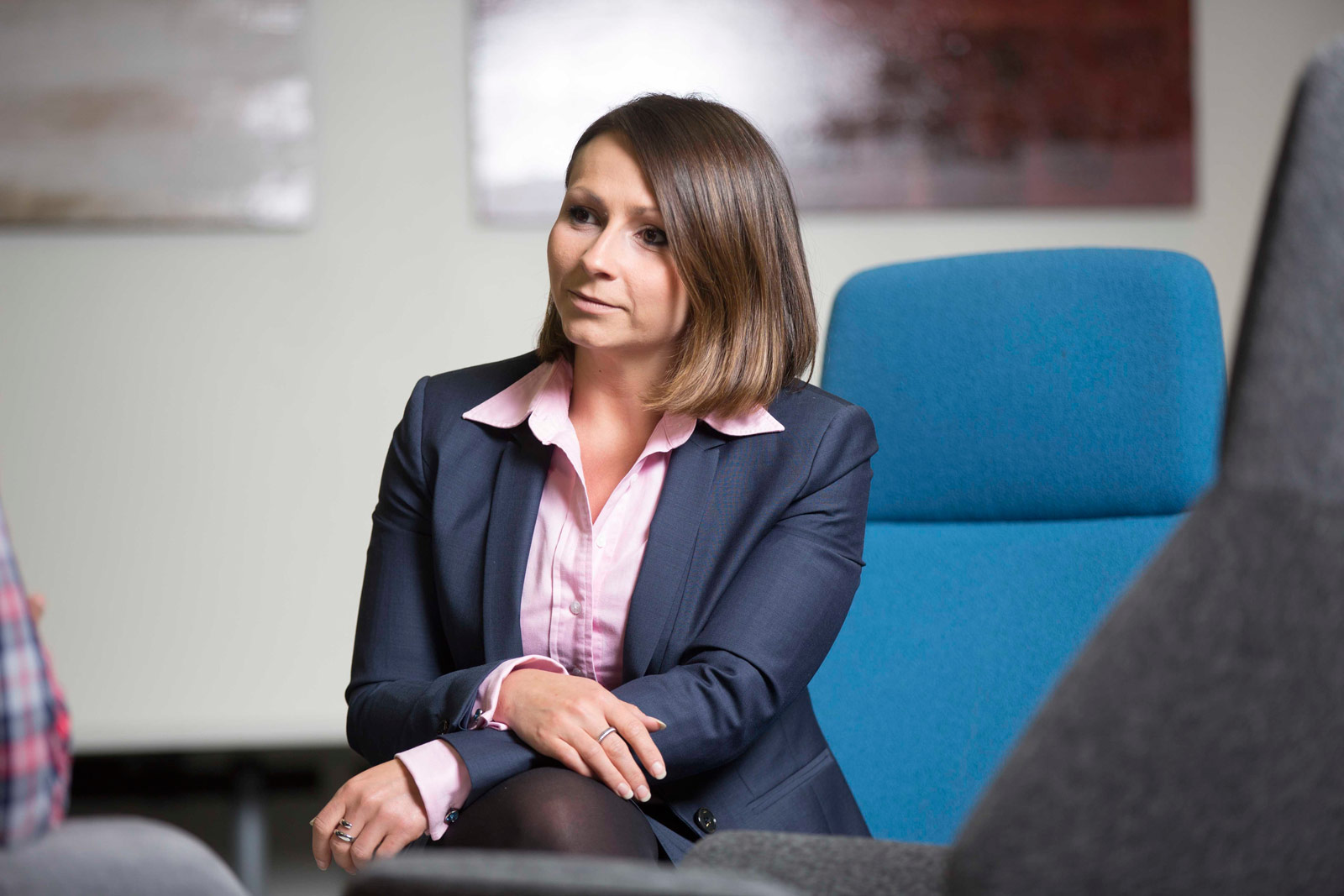 The Spanish property market has enjoyed sustained good news throughout 2016 and looks to be on the up, ranking within the Top Ten countries worldwide for property investment

The future looks bright for 2017, too, with experts predicting that property prices will rise, new construction on the horizon, and investors still finding bargains with current prices still considerably lower that they were at their peak before the financial crisis, in some cases, this can be a much as 40 percent. The UK’s EU Referendum does not seem to have made a dent in Spain’s fortunes, as British property investors continue to make Spain their country of choice.

Growing property market and rising prices
Residential property sales rose for five months in a row, up 19.4 percent in June 2016 compared to the same time last year. The total number of sales was 36,856, the highest figure since the start of 2013. Spanish house prices are also on the up, according to Spain’s Department of Public Works, having increased 2.4 percent from March 2015-2016. This marks a steady rise since 2014, and prices have been rising at a more noticeable rate since the start of this year.

Where are the most popular areas of Spain to buy property?
The areas seeing the most property sales in the latest figures are on the coasts of Andalucía and Catalonia. Popular cities, such as Valencia, Barcelona and Madrid, are also seeing rising sales figures. 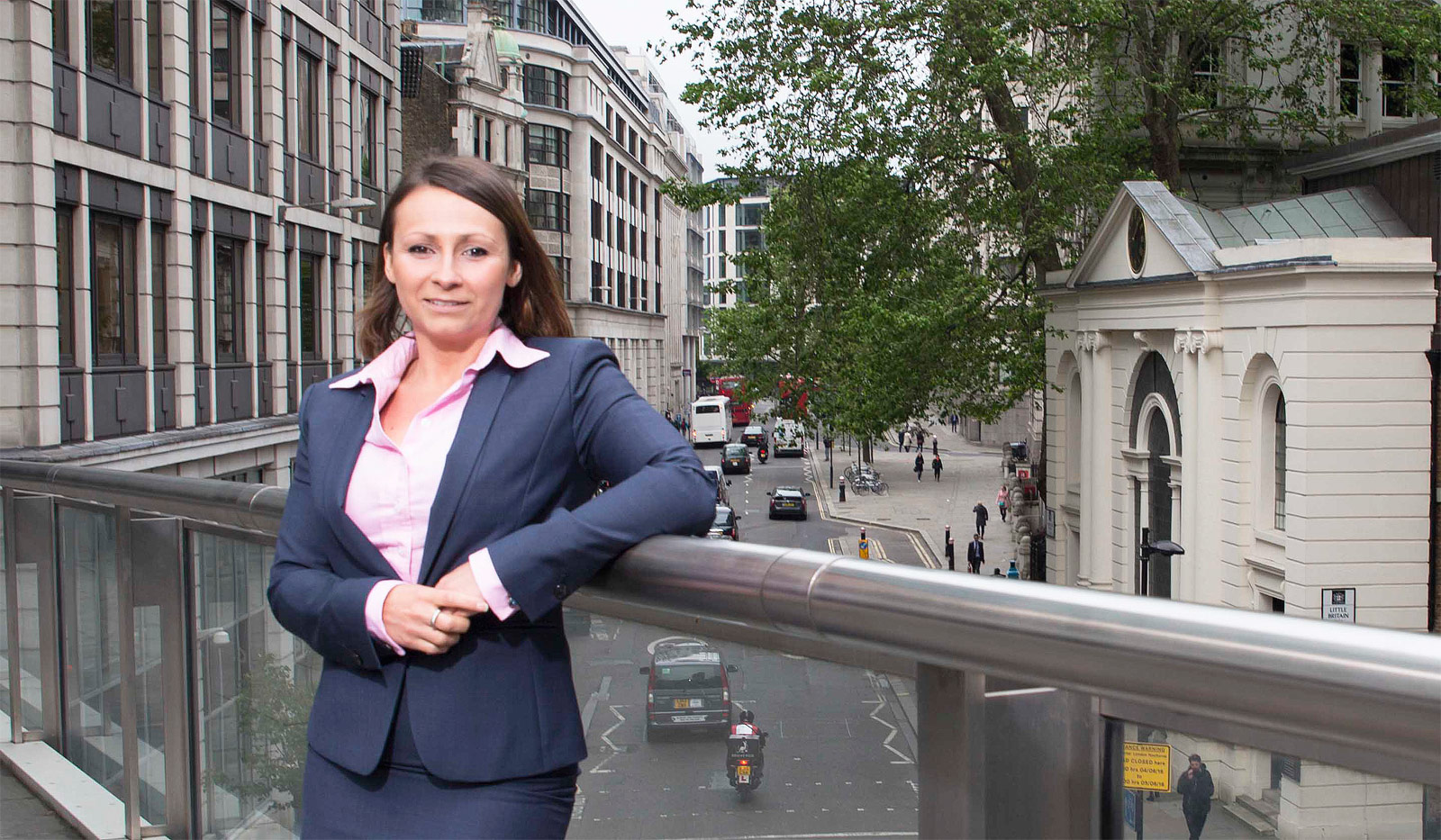 “We are seeing increased interest in the Canaries and Balearics,” comments Jana Korpova, Head of Business Development at currency specialists, Smart Currency Exchange. “These islands are popular with holidaymakers and property investors alike, with recent price increases at a healthy rate of 8.7 percent since the start of 2016.”

“Mallorca stands out as a particular hotspot,” she continues, “with a wide range of luxury properties to be found, mostly in the North-east and South-west parts of the island. Several recent reports have pointed to Mallorca as a top destination for 2016, and this popularity looks set to grow in the coming year, with sales already up 39 percent since 2015.”

“Destinations elsewhere in the Balearics also have much to offer – consider the ever-fashionable Ibiza, with its hidden-away retreats, or the unspoilt, relaxed vibe of Menorca.”