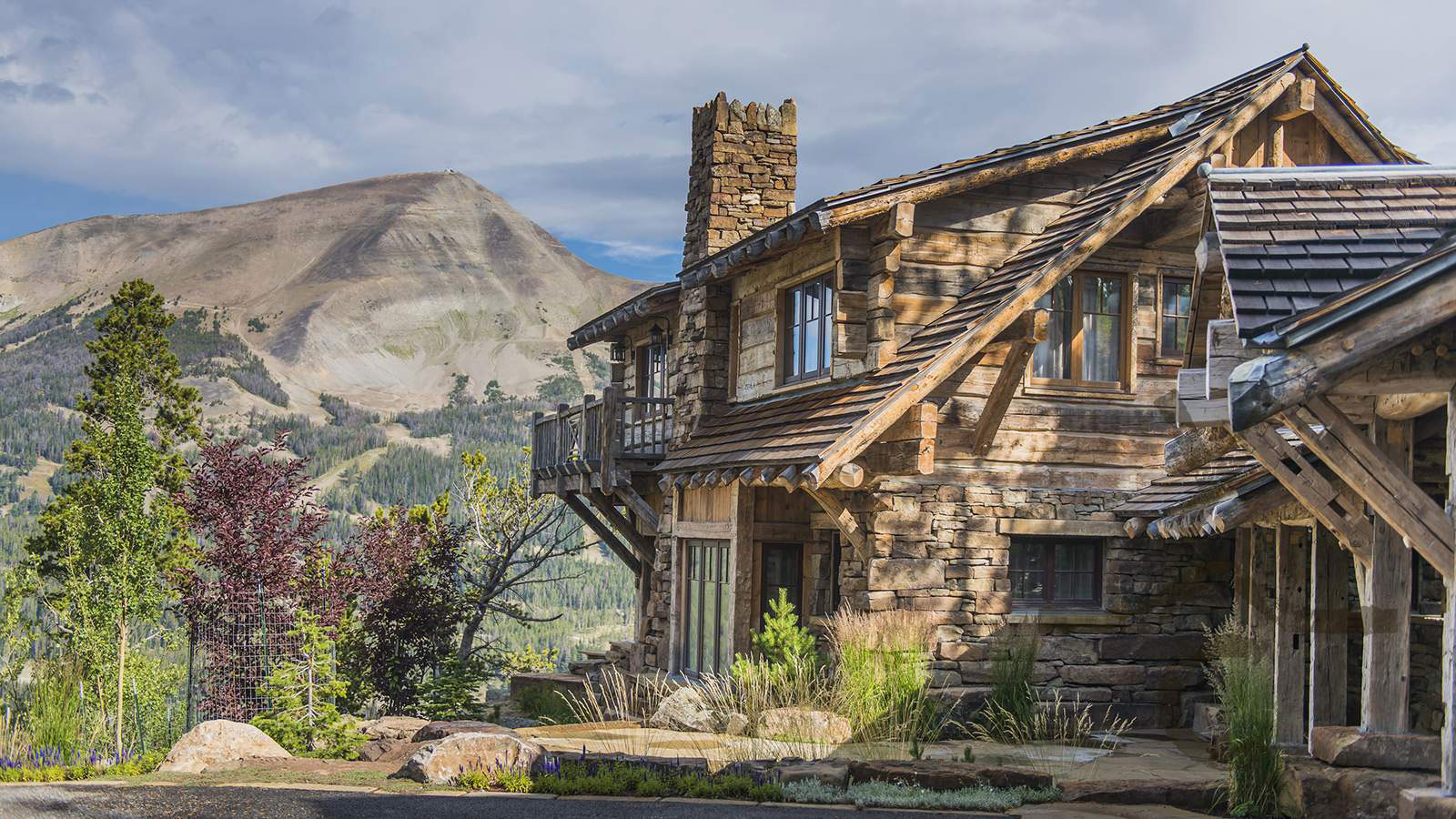 It includes all their net assets (wealth), including all property, cash, equities and business interests. 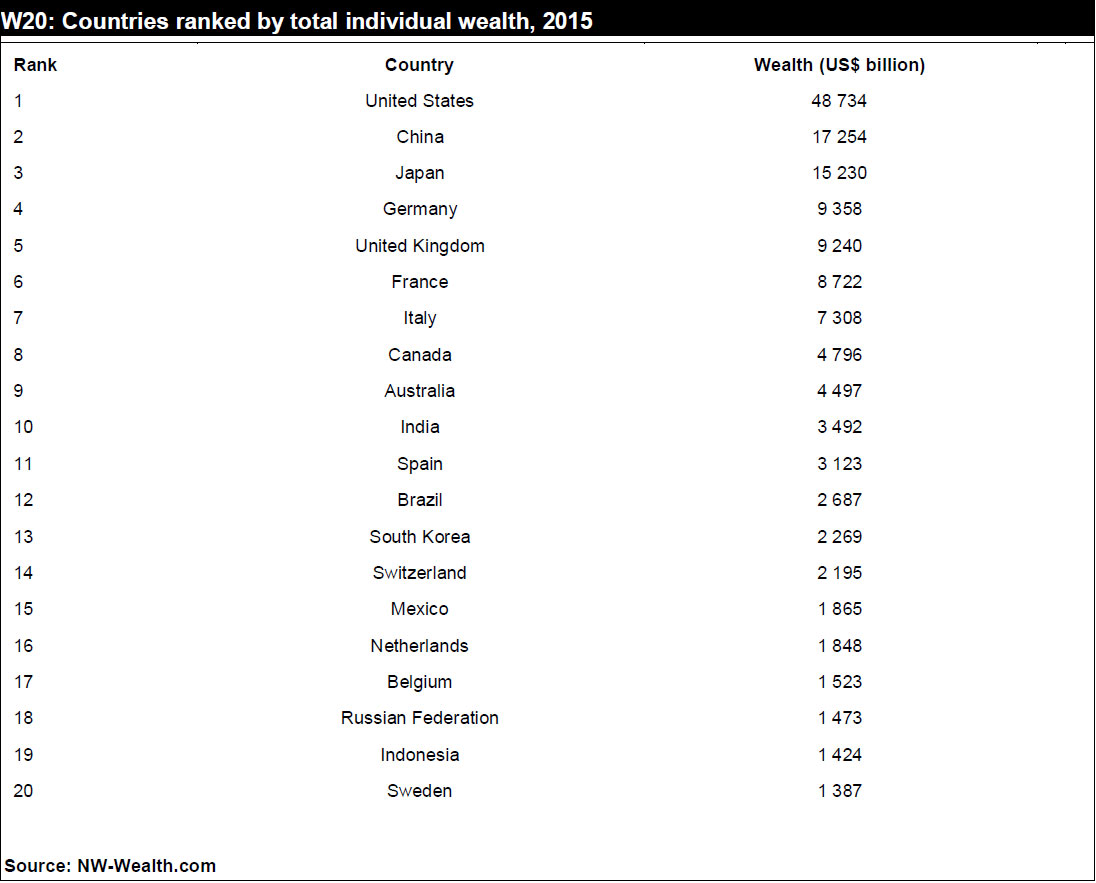 As reflected, certain countries such as India and Indonesia, only make the W20 due to their large populations. On a per capita basis, they are quite poor. 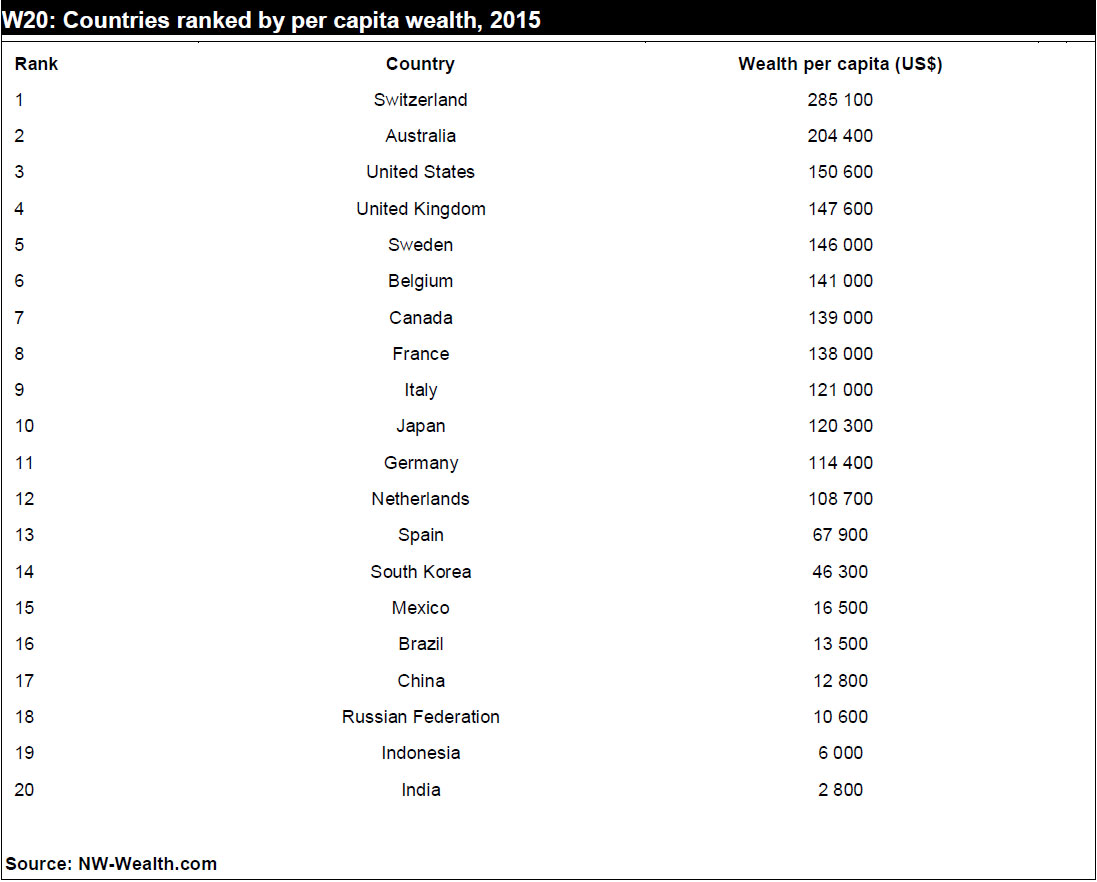 It comes as no surprise that the UK ranks ahead of Sweden and well ahead of Germany on this measure. This is predominantly down to the high value of real estate in the UK. Also in Germany, many people do not own their homes and rent instead – this negatively impacts on their total net assets (wealth).

Australia’s growth during this period is particularly impressive. In 2000, Australia ranked behind the likes of the UK and USA on a wealth per capita basis. However, now it ranks well above these countries. 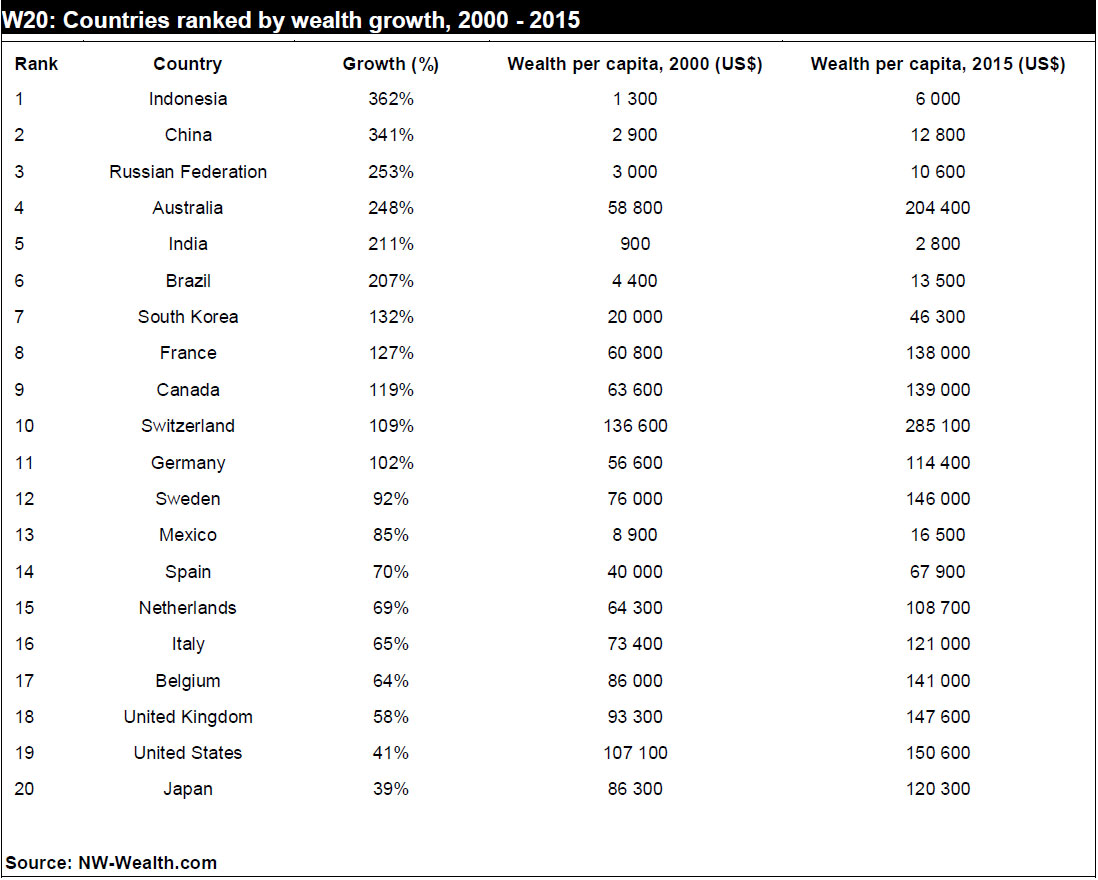 Despite recent economic troubles, growth rates in France, Spain and Italy are surprisingly high. This is mainly due to particularly strong growth during the 2000 to 2007 period. Growth in these countries since 2007 has been poor.

Global Wealth Per Capita Rankings
Of course, there are several wealthy countries (on a wealth per capita basis) that do not make the W20 due to their low populations. The following table ranks all known countries by wealth per capita.

On a wealth per capita basis, the fastest growing countries in Africa during the past 15 years (2000 – 2015) were Angola and Ghana. 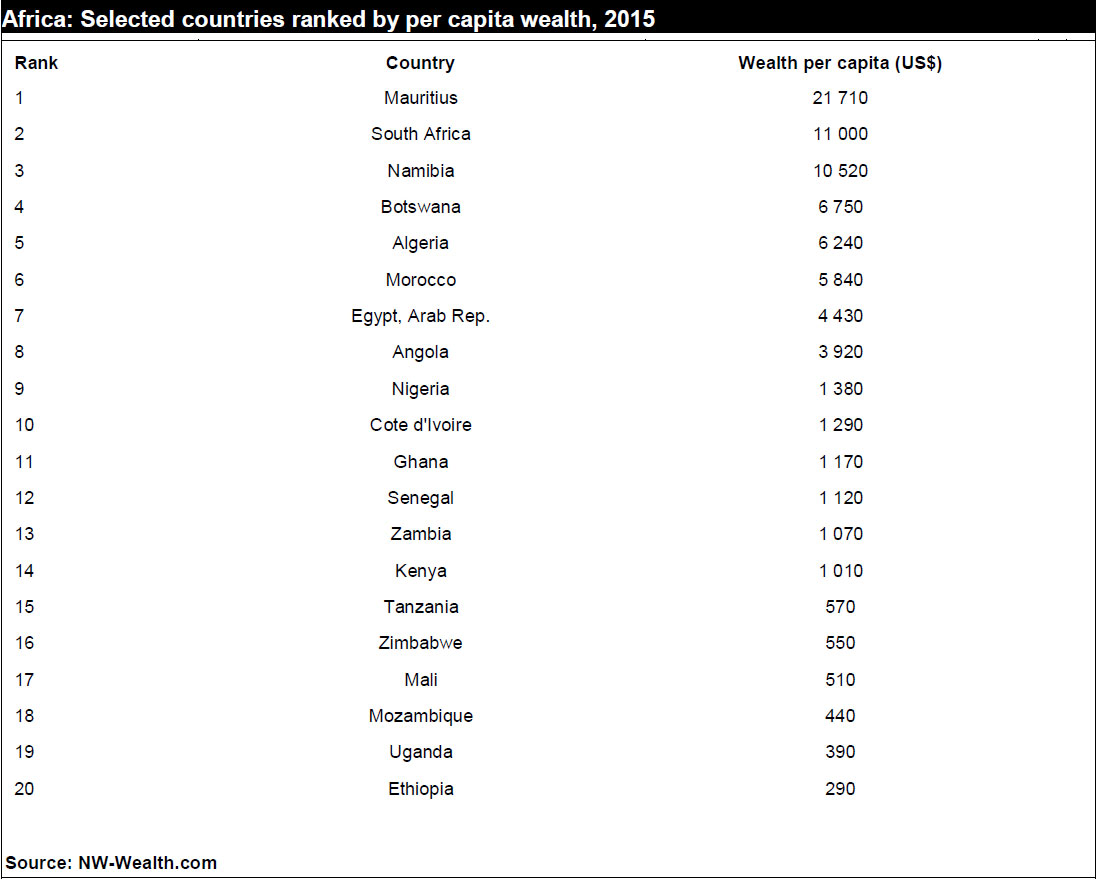 Zimbabwe was the only African country to experience a decline in per capita wealth during this period.

Focus on the Middle-East
The following table ranks major Middle Eastern countries by wealth per capita.

On a wealth per capita basis, the fastest growing country in the Middle East during the past 15 years was Qatar.

New World Wealth is based in Johannesburg, South Africa.