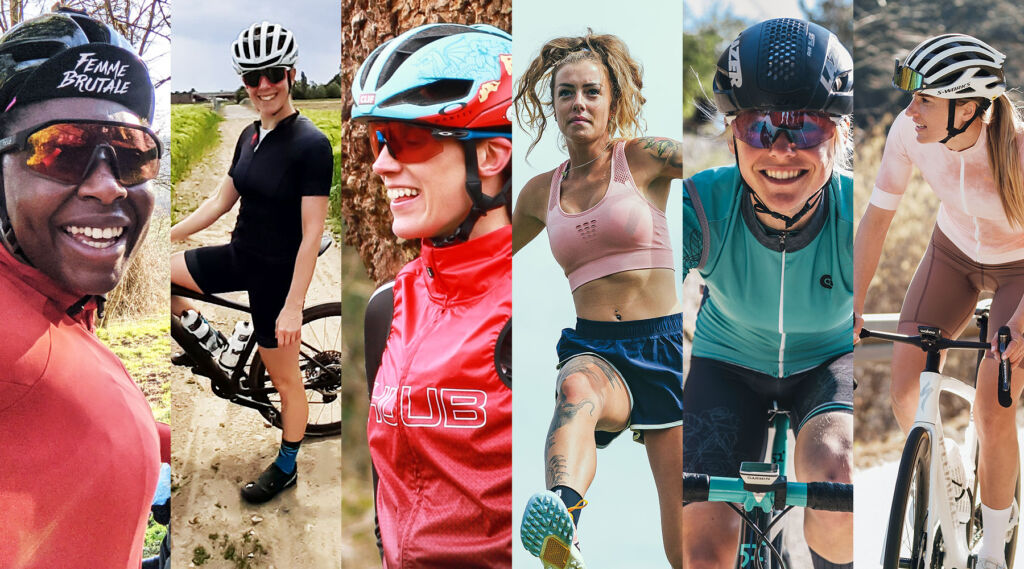 In celebration of International Women’s Day, I asked some inspiring women from the world of cycling and triathlon about what riding a bike means to them.

On Monday 8th March, International Women’s Day will be celebrated around the world. It’s a celebration of women, their independence and all that they’ve achieved.

Did you know there’s a strong connection between riding a bike and women’s empowerment? The bicycle has been — and still is — a physical and metaphorical symbol of freedom around the world. 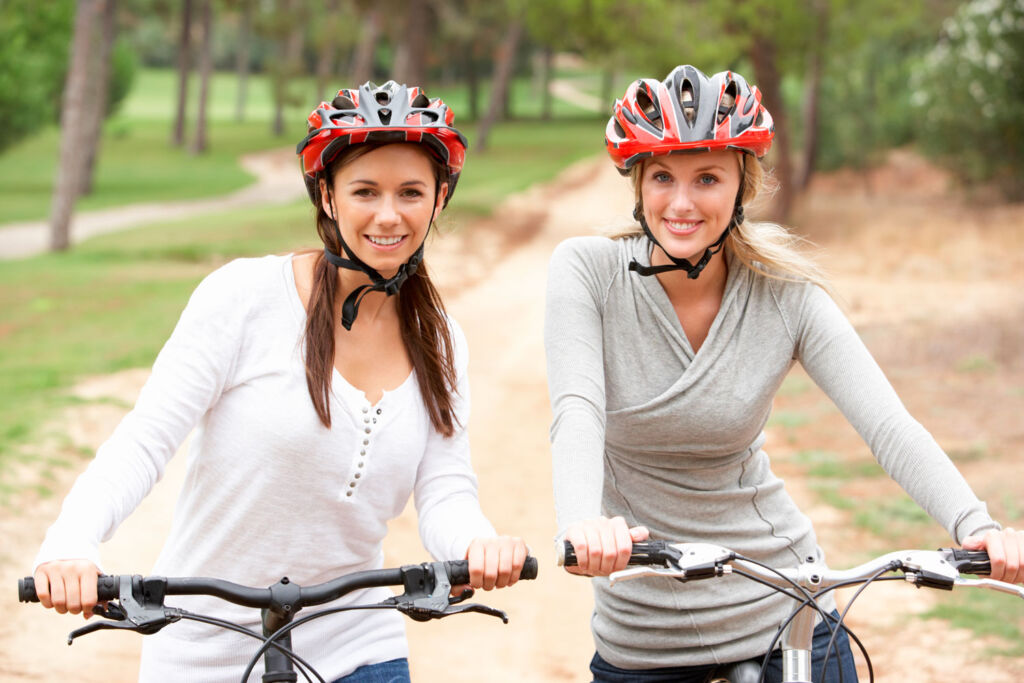 A century ago, Alice Hawkins of the suffragette movement cycled around Leicester promoting women’s rights. On that day, the bicycle became a tool for the emancipation of women. 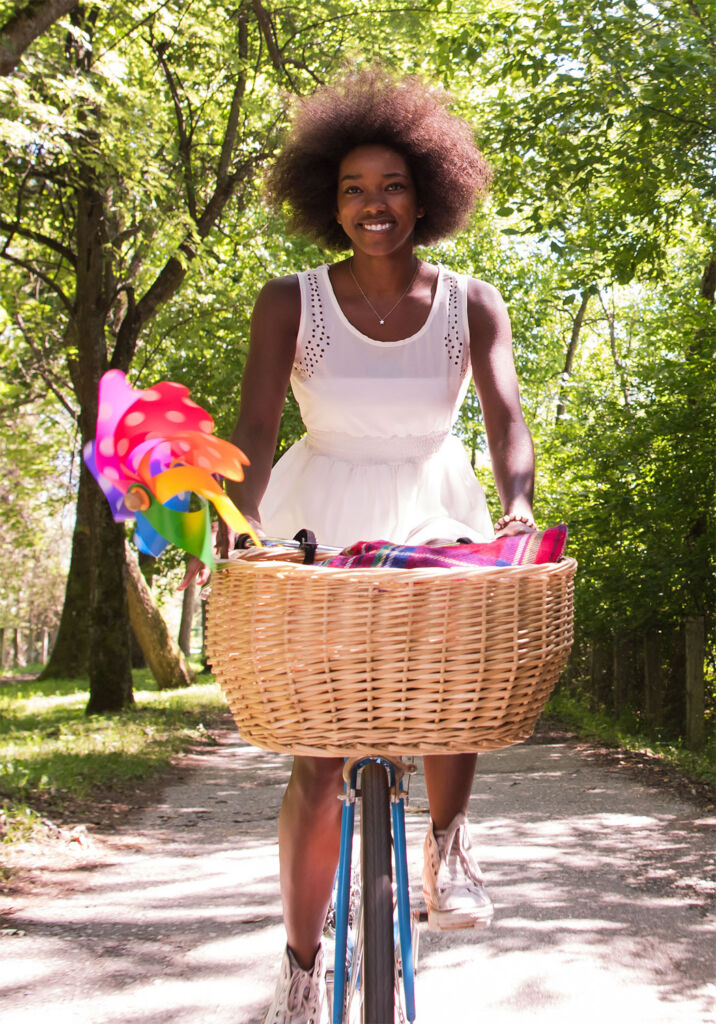 Today, more and more women are enjoying the benefits of cycling, be it a mode of transport, a source of freedom or a means to make new friends.

And while the cycling industry is booming in the UK, there’s still a way to go to achieve equality in cycling.

Research shows women are less than half as likely to cycle once or twice a week than males, while professional female cyclists are fighting a long battle against unequal pay and imbalanced media coverage in professional road cycling.

So in support of International Women’s Day, I spoke with inspiring women helping to change the shape of cycling today.

I sincerely hope reading this encourages you to get involved in a sport that has so much to offer.

And if you have any perceptions about riding a bike, that by highlighting these personal stories, it will encourage you to expand your horizons and give cycling a try.

After all, as the incredible women featured in this article will attest to, cycling is for everyone, and the joy it brings should be shared as far and as wide as possible.