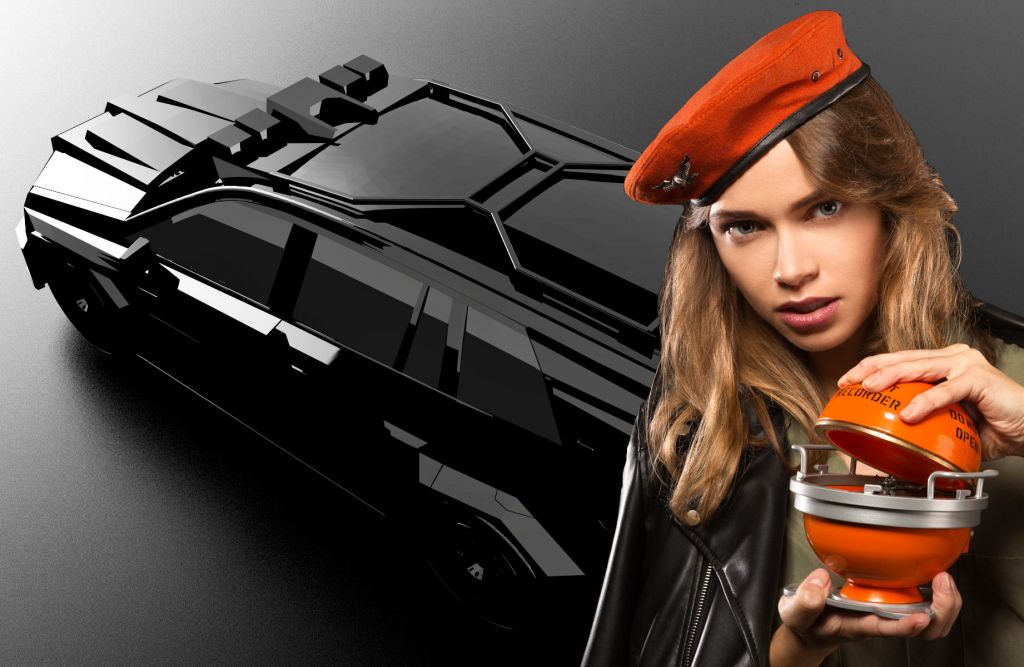 In an exclusive feature, Simon Wittenberg uncovers the fascinating story behind the maker of some of the world’s most eccentric, excessive and extremely expensive armoured vehicles.

“We all live in what we are doing – that’s why in every car is our soul.”
(Leonard F. Yankelovich, Responsible For Everything at DARTZ)

DARTZ: an introduction
You may not have heard of DARTZ, but you may recognise their extravagant, angular-looking and stealth-like 4x4s from some of the films that they have starred in over the years.

Favoured by the likes of billionaires, CEOs, tsars, princes, sheikhs, movie stars and celebrities, this a vehicle manufacturer unlike no other, which has opulence at its heart, and that truly ventures beyond the boundary of convention to excite and amaze. 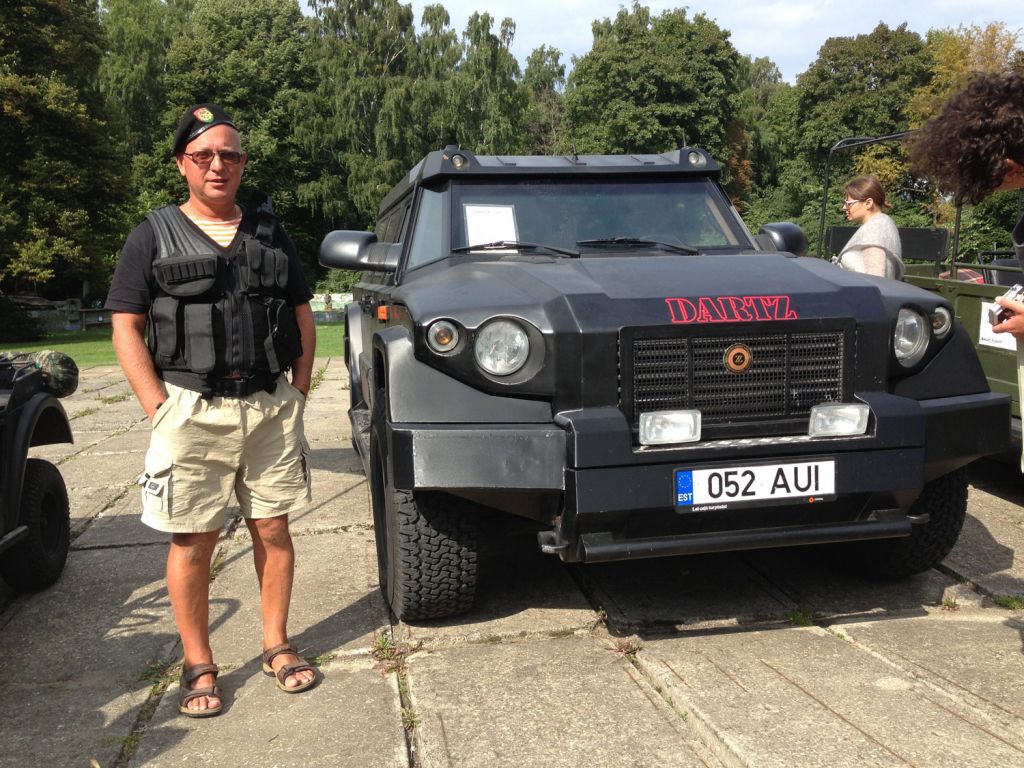 Headquartered in Tallinn (Estonia), DARTZ is led by the flamboyant and very charismatic Leonard F. Yankelovich (above) who has rubbed shoulders with the likes of Pierce Brosnan, Prince Albert of Monaco and Dennis Rodman. 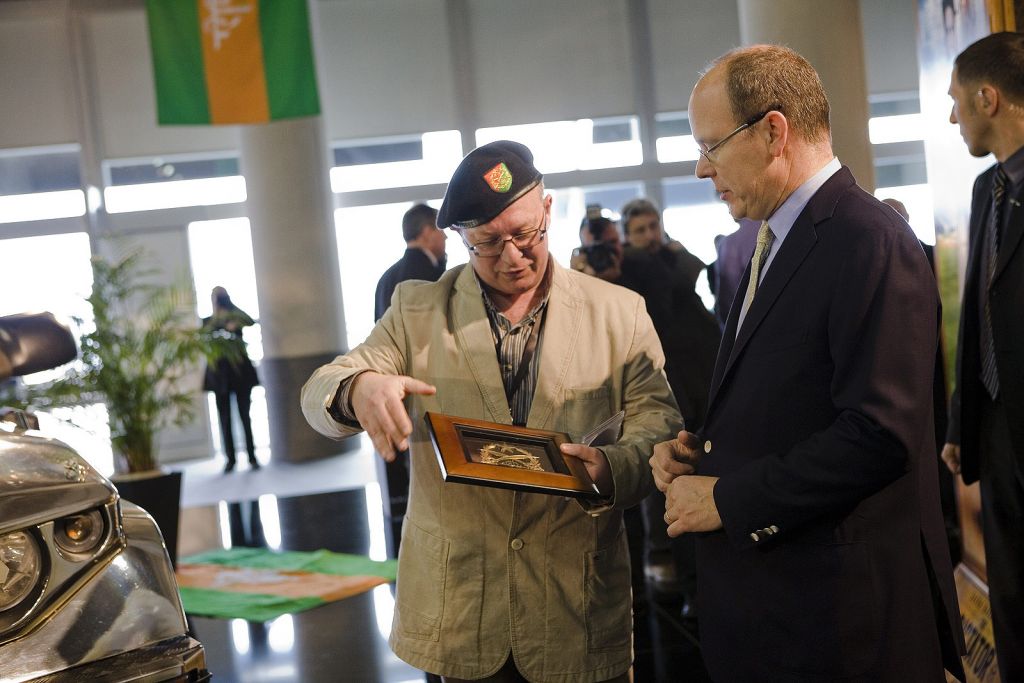 His job title is also not what you would see on a regular CV. He’s essentially the company’s founder, but his Linkedin profile says ‘Responsible For Everything’ or ‘R.F.E’.

This is a man who not only has to steer the ship but also has to get involved in running many aspects of the business – it’s a relatively small team after all.

Although the parent company, formally known as DARTZ GRUPA, is based in Estonia, other offices can be found in Prague (Czech Republic), and in Riga (Latvia), where DARTZ MOTORZ, a subsidiary of the Estonian corporation is based. The actual assembly of the cars is done in Latvia and the Czech Republic, with Leonard explaining that most of his time is split between Tallinn and Riga.

‘DARTZ’ is actually an abbreviation, and how the name of Leonard’s brand came to life, is an interesting tale that’s worth a mention. When the decision was made to build cars in Riga, the business activity was summarised on documentation in French (for some reason) as ‘Department Automobile Riga’.

He chose to adopt this very term that came about by chance, and then added the words ‘Tank’, as this resembled what they made, and ‘Zavod’, what a factory is called in Russian.

The letter ‘Z’ could also be found in the names of the former businesses of RBVZ and BTAZ (which I will come on to a little later), so it had a more than legitimate reason for being included, and still rounds off some of the other monikers used today by DARTZ.