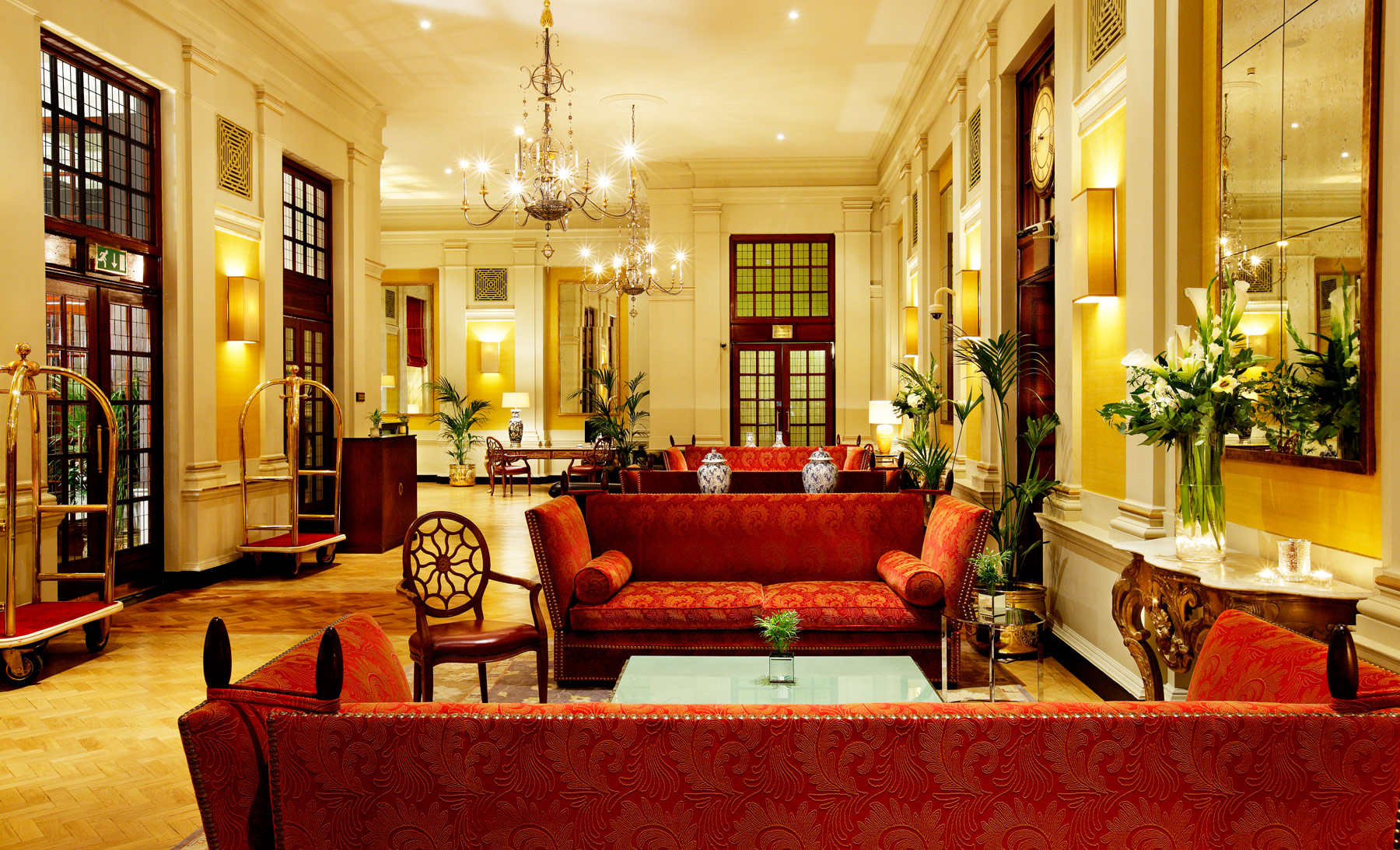 Whether it’s shopping and sightseeing, a romantic retreat or a theatre break, you won’t find a stay richer in history than one enjoyed at The Bloomsbury

Under five minutes from Tottenham Court Road and London’s best theatres and museums, the area was once home to the famous Bloomsbury set – a group of writers that included Virginia Woolf, John Maynard Keynes and E.M. Forster. The Charles Dickens Museum and the British Library are also just mere moments away. In its leafy Georgian homeland, The Bloomsbury speaks of these times gone by – from the vintage novels in all the rooms, to the Prohibition-inspired cocktail bar beneath the hotel. 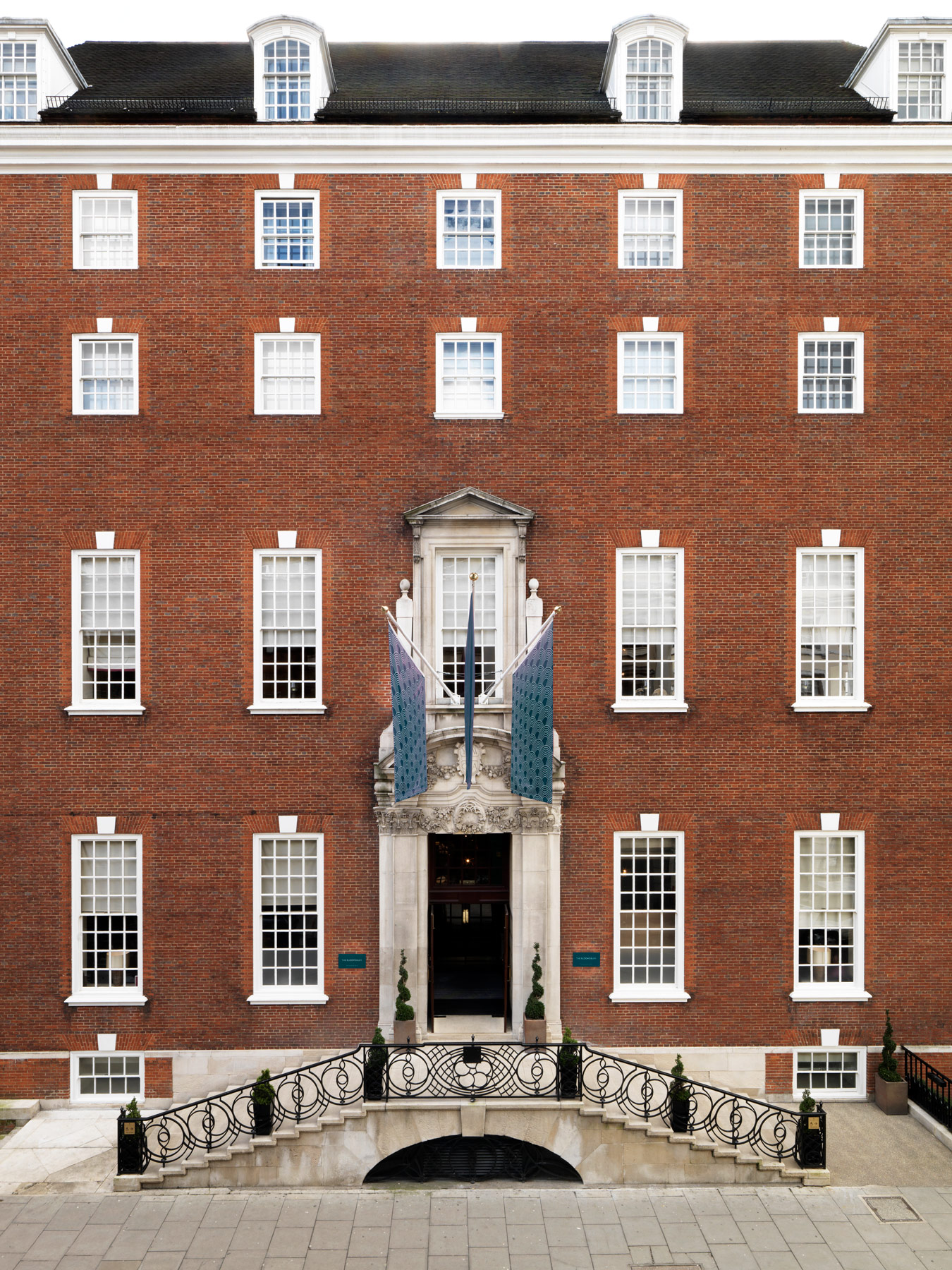 Iconic Architecture
As I walked through The Bloomsbury’s carved stone entrance and the majestic lobby, I was transported to a different era, right in the midst of central London. The Bloomsbury embraces Art Deco design, with regal fabrics, solid oak furniture and stunning ornamental chandeliers.

This neo-Georgian building was designed by Sir Edwin Lutyens in the 1930s – the greatest British architect of his time. The Bloomsbury has retained many of its original features, such as the Seamus Heaney Library named after the Nobel Prize-winning author. There’s even an in-house hotel Poet in Residence Programme for budding wordsmiths.

Though everything is in keeping with the hotel’s past, the staff couldn’t have been more aware of the things a modern day traveller, like me, would quite like to have. Offered a hot hand towel on arrival, my luggage was taken care of, a dinner reservation sorted and a newspaper ready for the morning after – I couldn’t have asked for a warmer welcome. 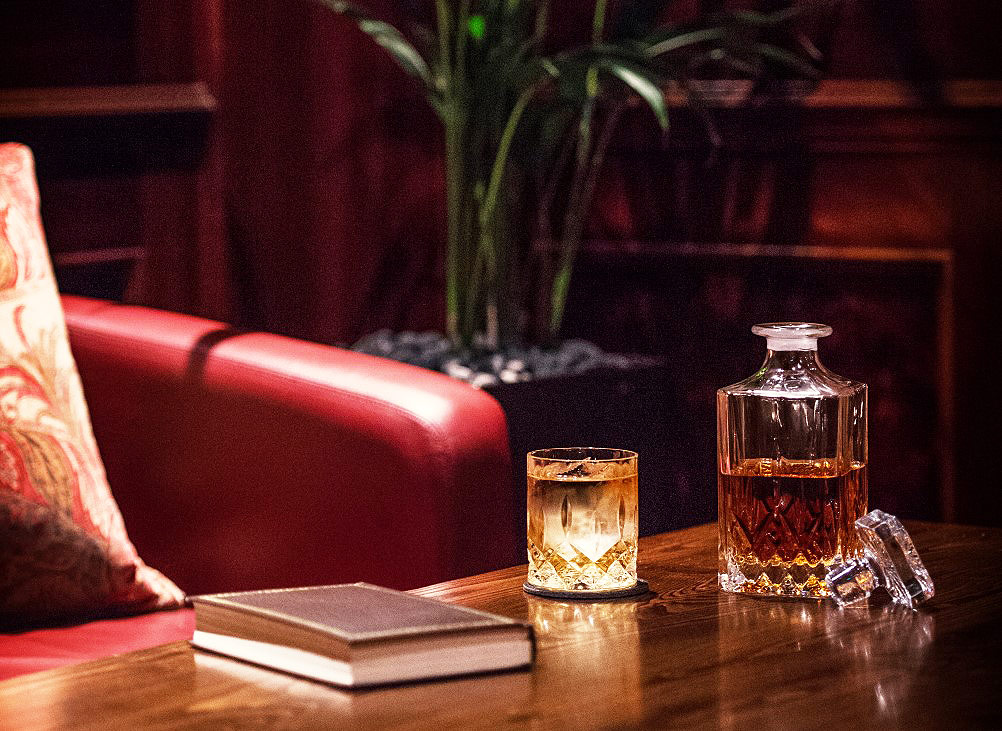