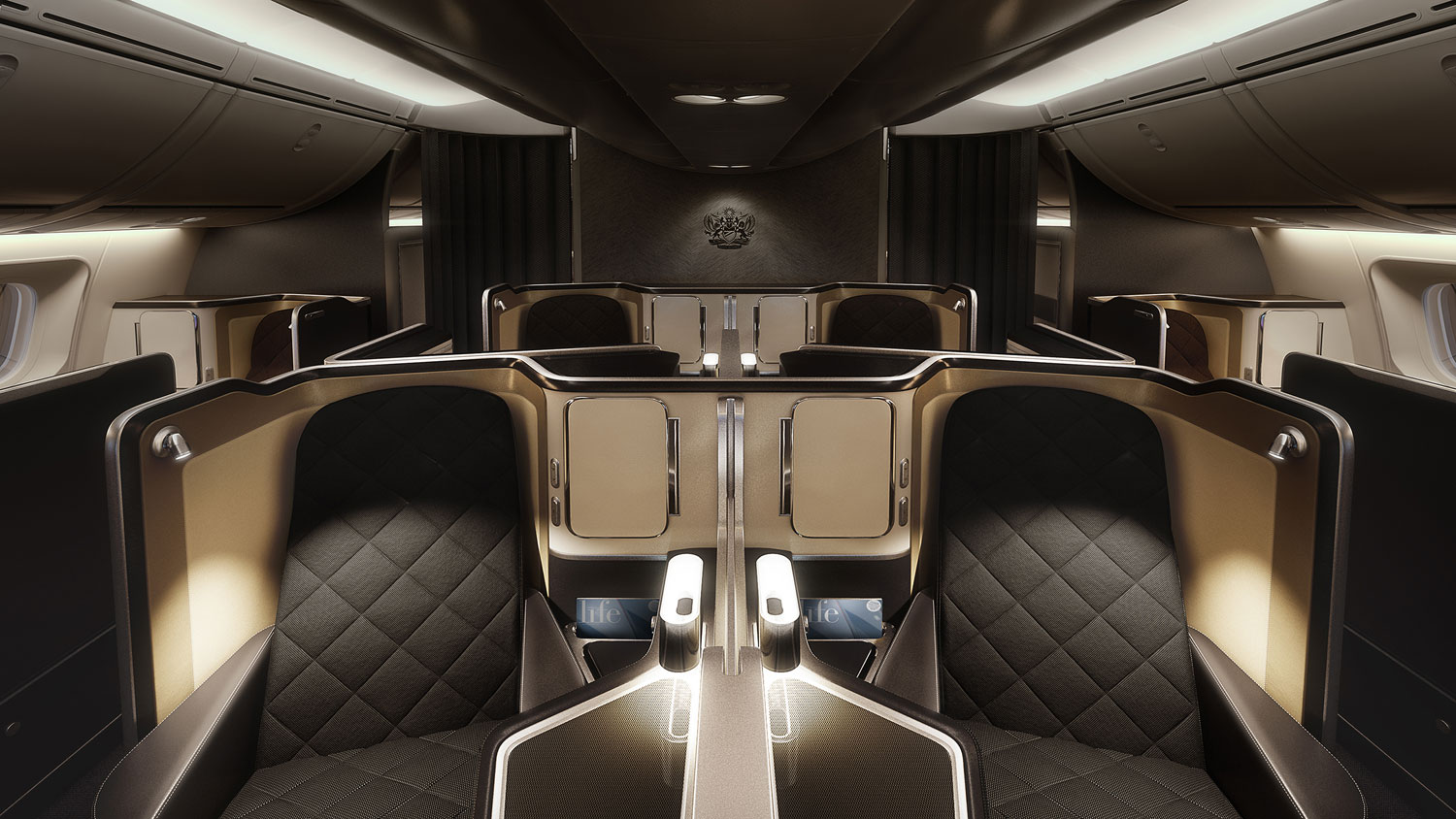 First-Class passengers on British Airways’ new 787-9 Dreamliner are going to be pampered beyond belief with individual suites – not seats – that are every bit as luxurious as the £304,740 Bentley Mulsanne Speed I reviewed for this magazine.

The first pictures of the seats (sorry, suites) reveal that the fortunate few – there are only eight places in the First cabin – will feel they’re on an ultra-exclusive private jet rather than a passenger plane with hundreds of fellow travellers.

British Airways is effectively offering eight intimate cocoons in which you’re surrounded by sumptuousness, cosseted by flight attendants, and have every comfort you could wish for conveniently to hand.

You get a much bigger window, for a start, with an unobstructed view of the horizon, plus bespoke lighting you can set to simulate any time of day to lull you to sleep or wake you in the morning and lessen the effects of jet-lag – an altogether more agreeable way of flying, I imagine. 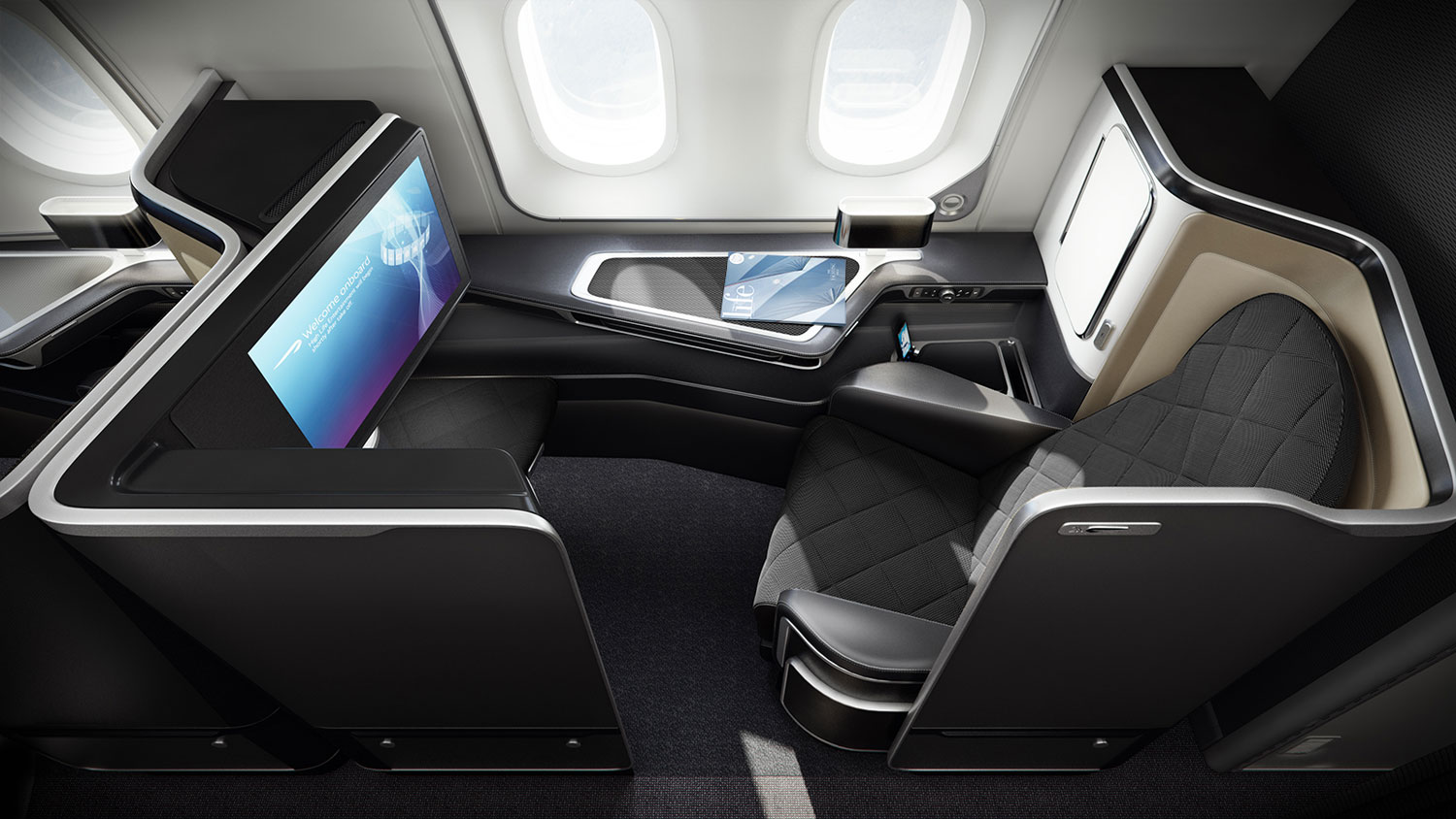 If you’ve never had your own ottoman on a flight before, now’s your chance, as it comes along with an adjustable footstool and a personal suiter (I suspect it’s a wardrobe) for your jackets and coats that you can access without leaving your seat. Or suite.

There’s an eye-level locker for passports, washbags and spectacles, plus a discreet stowage area in which you can charge any of your devices while you fly.

And everything’s controlled by touch, from every aspect of your seat including lumbar adjustment and angle of recline, to ambient and reading lighting. 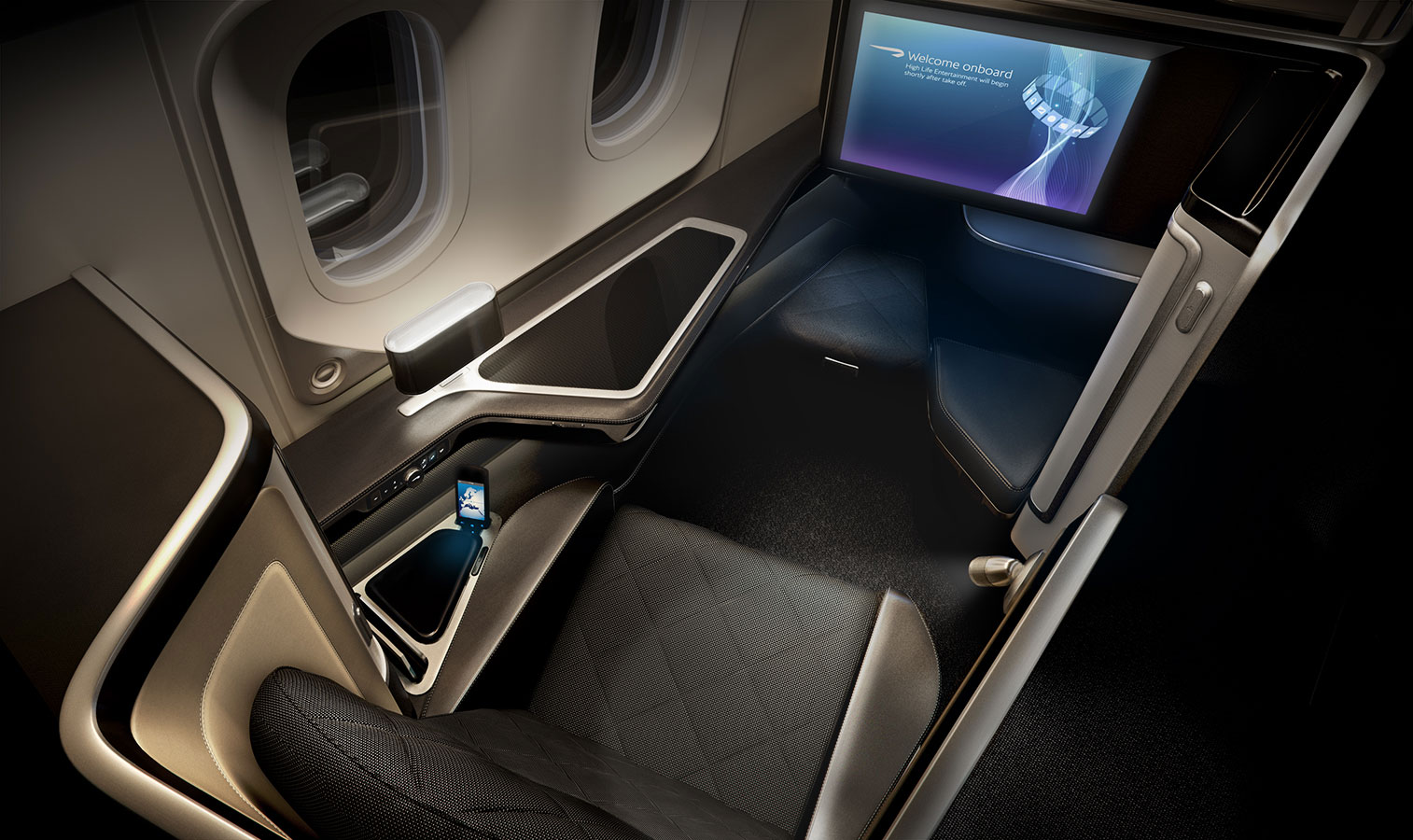 As you’d expect from a 21st Century aircraft (or at least, if you’re in the First cabin of one), you’re provided with a smartphone-like handset that controls your in-flight entertainment and docks in your seat so you can use its screen for looking at maps, for instance, while watching a film on the 23-inch screen in front of you.

Judging by the pictures, this is a huge advance in airline passenger comfort, and something of a triumph for the designers who’ve made it so luxurious and so tasteful that you really could nod off and awake to think you’re in your Bentley rather than 50,000 feet above the Atlantic.

The quilted soft leather trim with contrast stitching is thanks to Prototrim, the revolutionary lighting is by Pritchard Themis, and the whole project was developed jointly by British Airways and Forpeople of London, using as many British suppliers as possible.

One advance that all passengers will enjoy – even if they’re not among the privileged eight in First – is better cabin air.

The aircraft’s designers decided to use different pressurisation so your body will feel as if you’re flying at 6,000 feet instead of the 8,000 feet of other aircraft – a concept that’s way over my head but apparently means the air’s more humid so you won’t feel dried out and should arrive feeling rather fresher.

Bumpy rides are a part of air travel – my wife once called out, after a particularly interesting example of it: “Who will rid me of this turbulence?” – but British Airways has even thought of that, with what it describes as “smooth ride technology” that offers extra comfort in those circumstances.

If you’d like to be one of the eight in the First cabin, the new 787-9 Dreamliner will be flying to Abu Dhabi, Muscat and Austin as well as Delhi.

The Indian route debuts on 25 October, Abu Dhabi and Muscat from 5 November, Kuala Lumpur from December, Austin from February 2016, and San Jose from May. 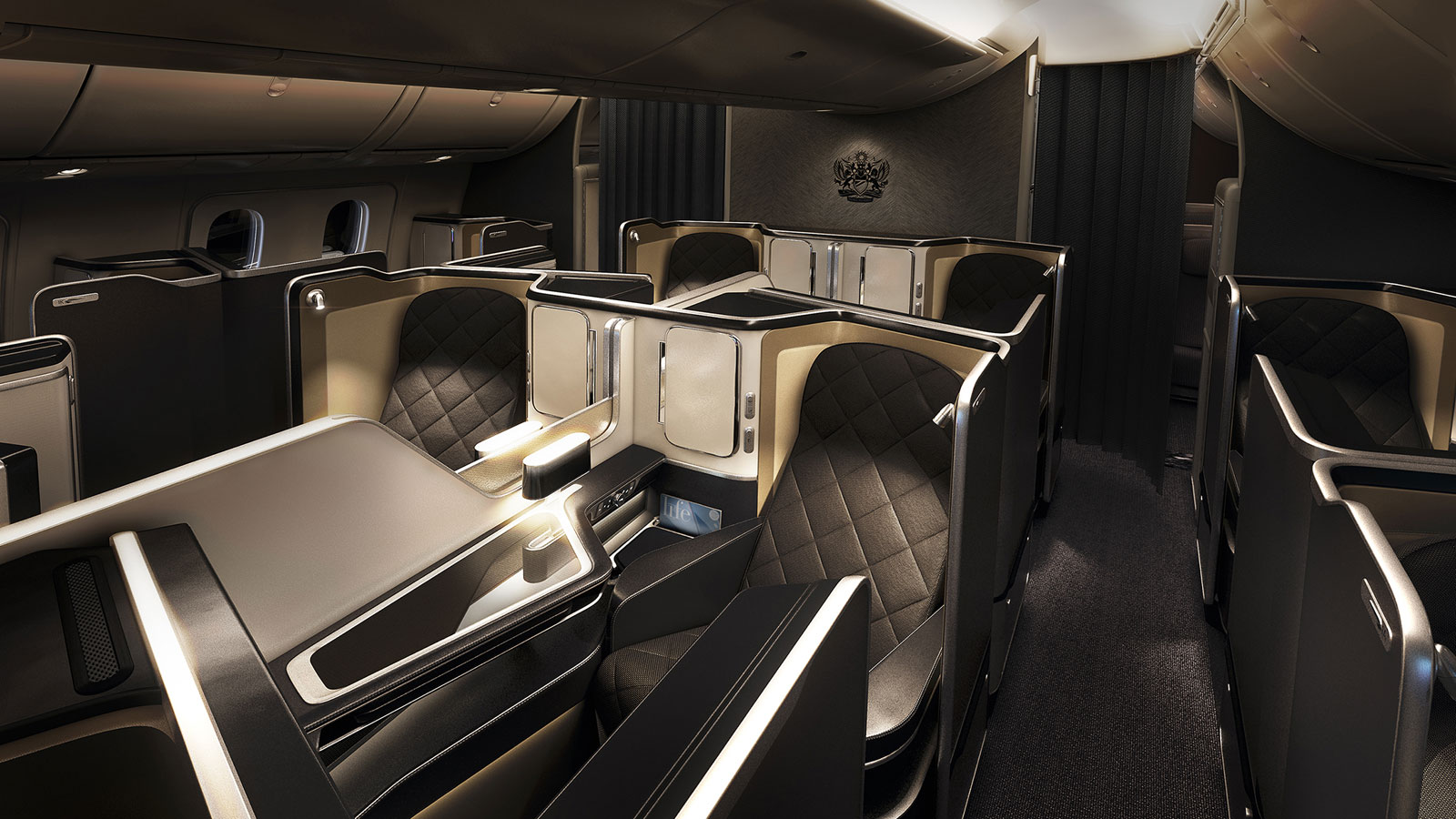 What are the UK’s Newly Introduced Right to Work and Right to Rent Rules?

Will the 2022 Stamp Duty Land Tax Cut By the British Government Work?