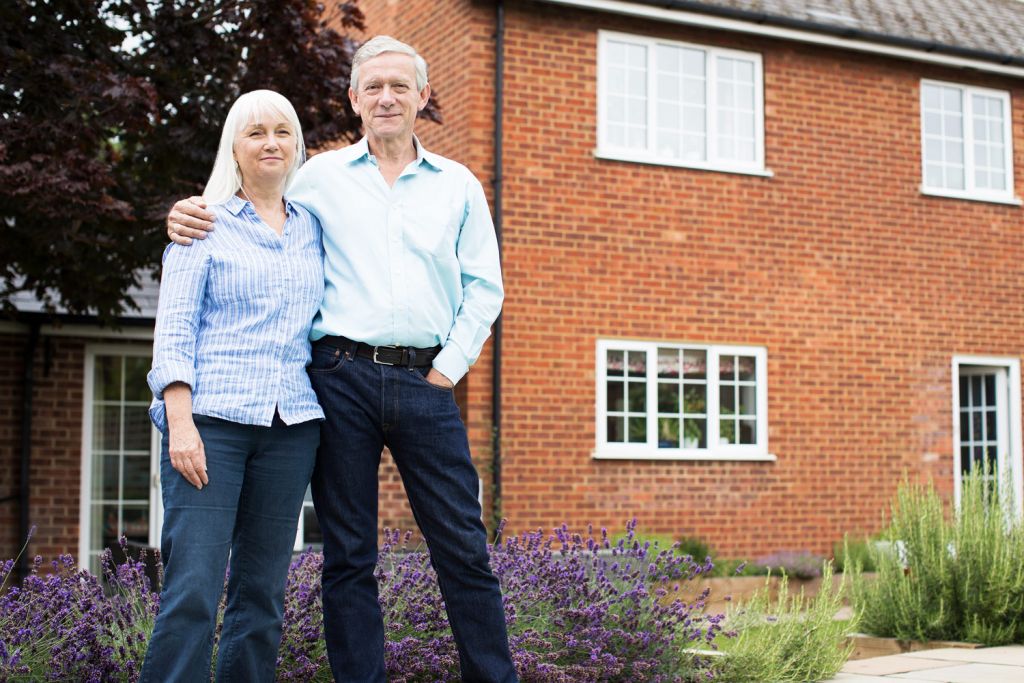 New data from the latest Moneyfacts UK Personal Pension Trends Treasury Report, to be published later this week, reveals how 2019 was a year of contrasting fortunes for the drawdown and annuity markets.

The Moneyfacts research shows that while those in drawdown would have benefited from strong pension performance last year, those seeking the security of an annuity faced the prospect of locking into considerably lower annuity rates.

According to the report, the average pension fund returned 14.4% during 2019, the strongest pension fund performance since 2016. This latest trend means that drawdown investors have now enjoyed positive fund growth in four out of the five calendar years since the introduction of pension freedoms in 2015.

By contrast, average annual standard annuity income fell by between 8.5% and 9% last year (depending upon the purchase price), the second-heaviest annual fall Moneyfacts has recorded, surpassed only by the falls of between 9.4% and 11.5% during 2012. However, on a more positive note, Q4 2019 provided calmer waters for annuity rates, with rising gilt yields enabling annuity providers to boost the average annuity income by between 4% and 4.6%.

Richard Eagling, Head of Pensions at Moneyfacts, said: “The growing number of individuals in defined contribution pensions schemes and the increasing popularity of drawdown mean there is now huge pressure on pension funds to perform in both the accumulation and decumulation phases of retirement.

“Indeed, our own drawdown survey recently found that 65% of drawdown customers are not taking a regular income, meaning that the vast majority remain highly exposed to stock market movements.

“Despite considerable economic and political uncertainty, 2019 was generally a strong year for pension fund performance. It was, however, a different story for annuities, with annuity rates suffering their second-heaviest annual fall last year.”