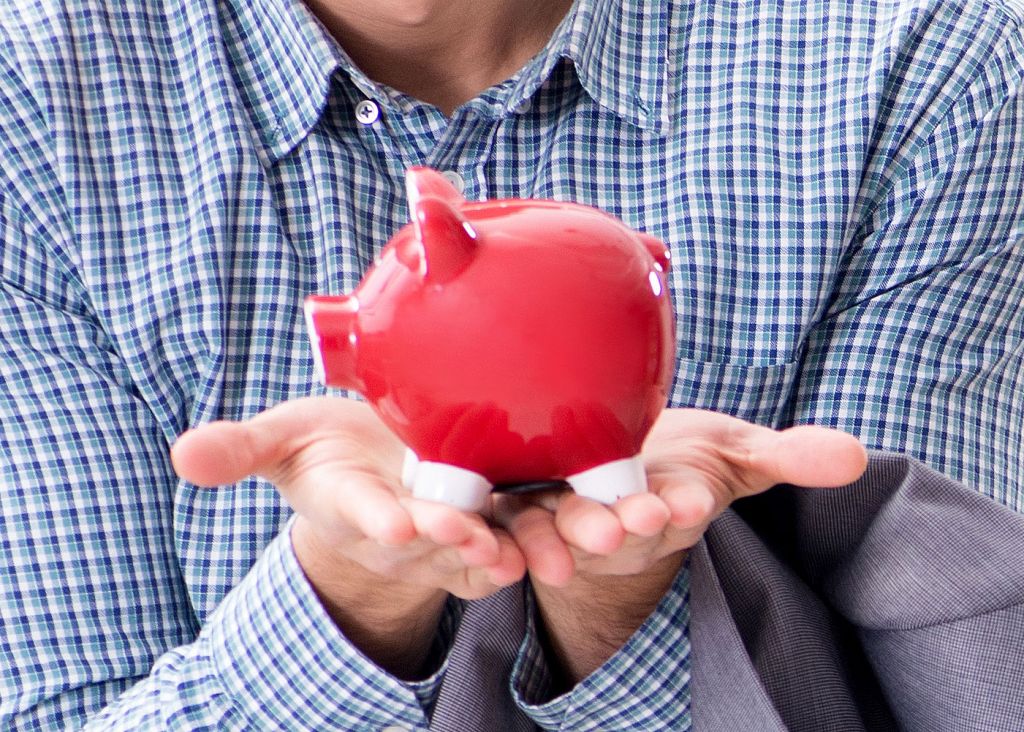 These current times have prompted many Brit’s to show consideration to others. However, this does not extend to some of the UK’s savings providers. It is clear that customer loyalty when it comes to savings does not pay.

UK savers who’ve stayed put with their existing savings providers need to look into the mirror and take a moment to rethink their loyalty.

Some UK savings providers should be doing this too, but for entirely different reasons. It seems that many of the UK’s banks are blatantly taking UK savers for granted by offering far less than the market average.

Moneyfacts.co.uk has analysed 15 well-known easy access accounts and discovered a wide disparity of rates offered. Only six of the fifteen provided a better return on average versus the market average easy access rate. Disappointingly, a good number of the remaining brands fell well short of the mark.

There is a little light from the recent study, and this is not everyone seems to be taking their customer’s loyal attitudes for granted. You can see a snapshot of some of the best and worst below. 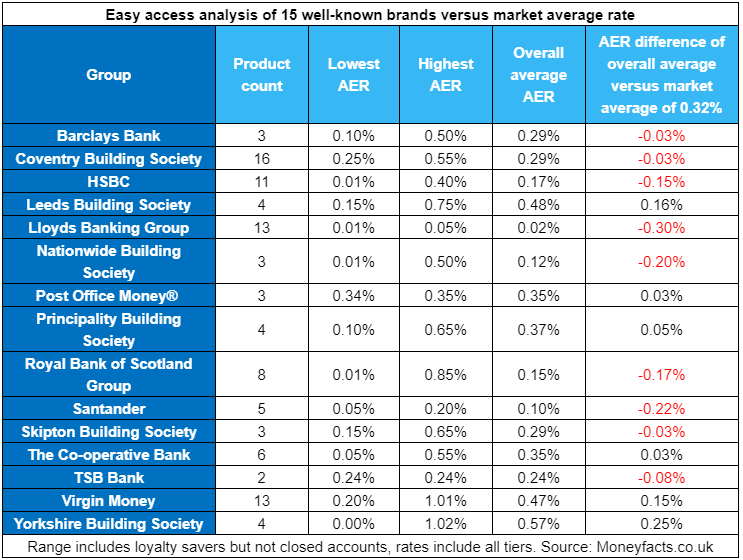 Moneyfacts.co.uk Finance Expert Rachel Springall said: “Consumers may now be feeling the impact of the two base rate cuts and the Coronavirus pandemic on their savings pot, particularly if they have their cash with one of the biggest well-known brands. In fact, it is more likely than not that they would be earning less than the market average easy access rate today.

“Once these developments have hit home, it could well force savers to be more vigilant and be proactive to switch – or they may face earning next to nothing on their hard-earned cash. Not only this, but savers on the poorer interest rates will find the true spending power of their cash is being eroded by inflation, as there are less than 30 deals that can outpace 0.80% today based on a deposit of £10,000. This means more effort will need to be made to scope out the top rates in the market.

“Speed to apply for the top rates is becoming ever more crucial though, as savings providers can be flooded with deposits and may choose to cut their rate to deter investors, or as a last resort, pull their deal entirely. The murmurings of negative interest rates will be a further blow to savers, as interest rates on the most flexible of accounts could well be cut even more so and there may even be accounts that will no longer pay any interest to hold savers’ cash.

“It is clear as day to see that loyalty does not pay when it comes to savings accounts – if consumers want the best return they will have to shop around and move their money quickly to ensure they don’t miss out on the most lucrative deals.”