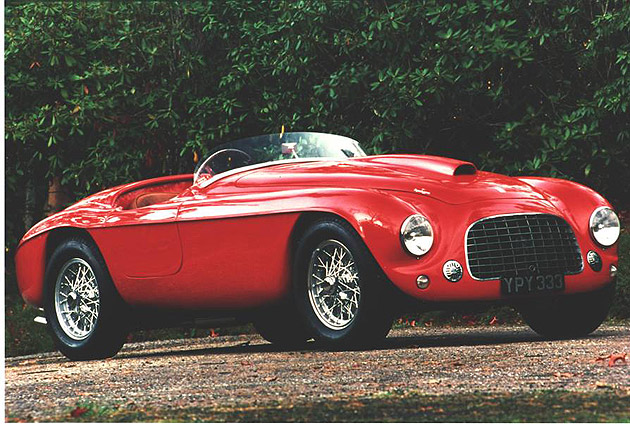 The Chubb Insurance Concours d’Elégance at Salon Privé 2012 will feature many exotic and rare vehicles, some of which will be making exclusive new debuts having been hidden for decades out of public view.

Making one such debut since its last appearance at the 1965 Geneva Motor Show will be a 1965 Alvis ‘Super’ Cabriolet. Entered into Class E (Open Sports Cars from the Swinging Sixties), it is one of three Alvis Cabriolets constructed by the celebrated Swiss coachbuilder, Hermann Graber, who coined the ‘Super’ model name. They were regarded as Graber’s finest pieces of work and this particular example is believed to be the best example in the world. 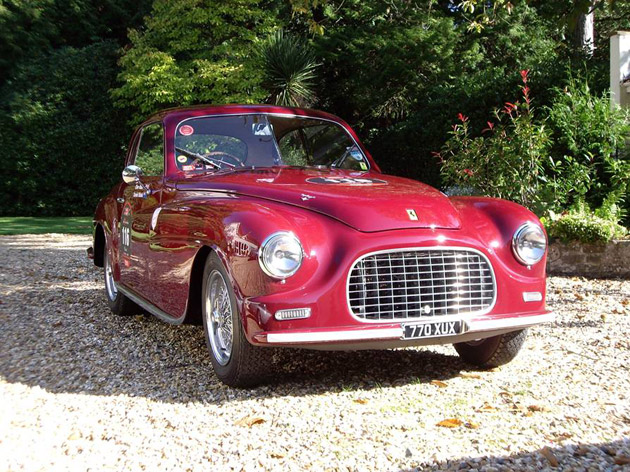 Class C (Closed Sports Cars from the Swinging Sixties)features some incredibly interesting machinery, one such example being a 1967 Lotus 47 GT that has been stowed away for decades. Unlike the regular Europa model, the 47 GT used a 180 bhp twin-cam Cosworth engine with Tecalmit fuel injection coupled to a Hewland FT2000 five-speed gearbox. This particular model has an extensive and successful UK competition history.

In the late seventies, this 47 GT was timed at 181 mph at an RAF base, and remarkably never suffered a racing incident. Said to be one of the most original 47 GTs in existence, the current owner has completed a five-year rebuild and Salon Privé marks its return after three decades under wraps.

A British Royal appearance will also take place in the form of King George V’s Daimler ‘Royal Four’ Limousine entered into Class B (Pre-War Rarities). In 1923, the King commissioned seven cars to be built to his own specification and four were placed into service, hence the ‘Royal Four’ name. 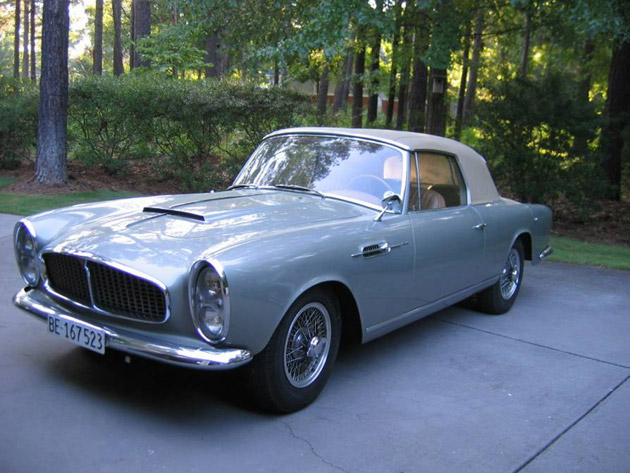 More recently, it underwent a comprehensive restoration. The body has been repainted in the Royal Claret livery and its huge yet beautiful 9.4-litre sleeve valve engine has been rebuilt to fine health. Incredibly grand and very imposing, Salon Privé visitors are in for a treat with this Royal rarity.

Within Class I (Design Class featuring Carrozzeria Touring Superleggera) will be two beautiful Ferrari 166s, a 166MM Barchetta and an Inter Coupé. The 1950 Barchetta is the 16th of just 25 bodied by Carrozzeria Touring and it comes with a fantastic racing history. As a works car, it competed at the famous Targa Florio and Mille Miglia events, and in more recent times, Monaco Historique and the Goodwood Festival of Speed.

The 1949 Inter Coupé is also a Mille Miglia contender, but its competition background didn’t begin until the mid-nineties. Since then it has been displayed in shows and concours events throughout Europe where it has received numerous awards. 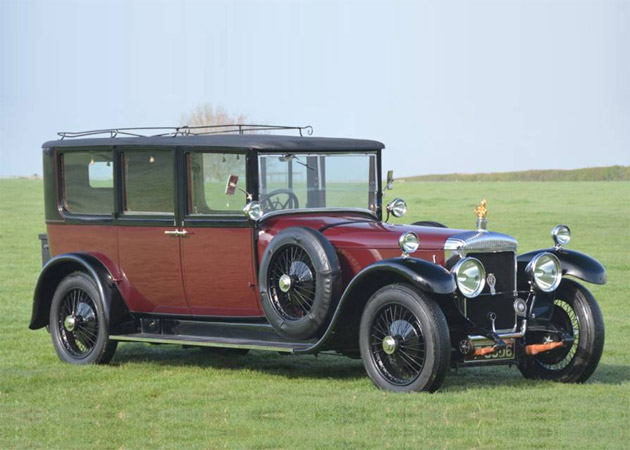 For the first time in its history, this year’s event includes two dedicated single-model classes, both of which celebrate important milestones.  Firstly, with 13 gleaming red examples lined up alongside each other, we celebrate 25 years of the first super car to exceed 200mph: the sensational 478bhp Ferrari F40 in Class A (Ferrari F40 – Celebrating 25 Years of an Icon).  Additionally, and celebrating its 60th birthday is the Mercedes-Benz SL represented here by the iconic 300SL Gullwing in Class J (Mercedes Gullwing – The Legend at 60).

Some of these entrants will also join Salon Privé’s inaugural 21-mile Tour d’Elégance from The Royal Automobile Club’s Woodcote Park in Epsom to Syon House in West London, opening the Super Car Show & Concours d’Elégance on Wednesday 5th September. Leading this will be Jamiroquai frontman, Jay Kay in his own 1969 Aston Martin DB6 Volante, with Syon House’s very own Earl Percy as his passenger.