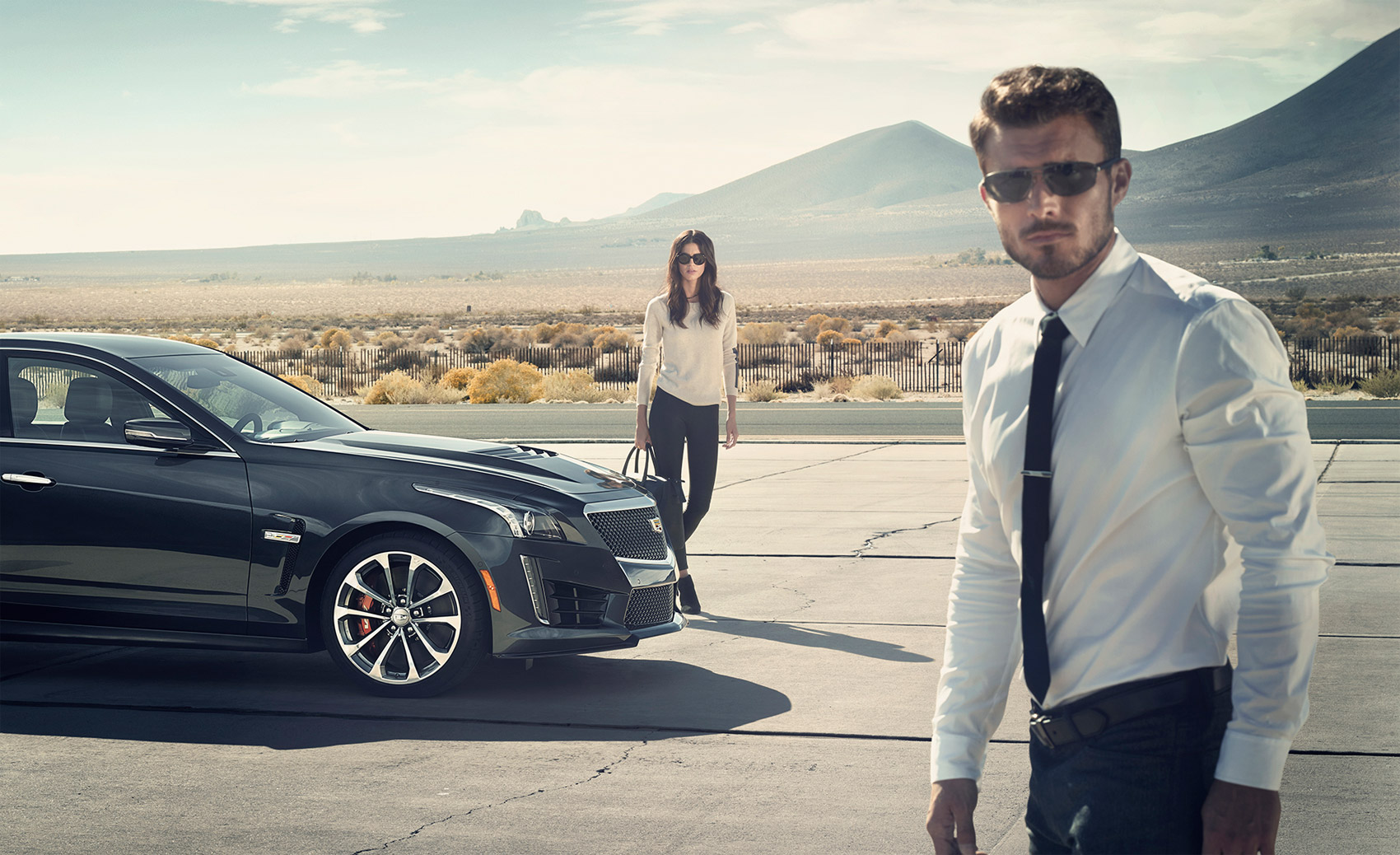 How did the high-end brands do in November? Porsche, Cadillac and Jaguar Land Rover reveal their numbers

Year-to-date retail sales stand at 50,265 vehicles, a 5.1 percent increase over last year. “Congratulations to our team for achieving yet another stellar month of sales. Year-over-year, we continue to outpace ourselves and I am certain this year will close no differently,” said Klaus Zellmer, President and Chief Executive Officer, PCNA.

Porsche Approved Certified Pre-Owned vehicle sales in the United States were 1,417 for November 2016. CPO sales year-to-date stand at 15,252 units, a 15.5 percent increase compared to the same period in 2015. 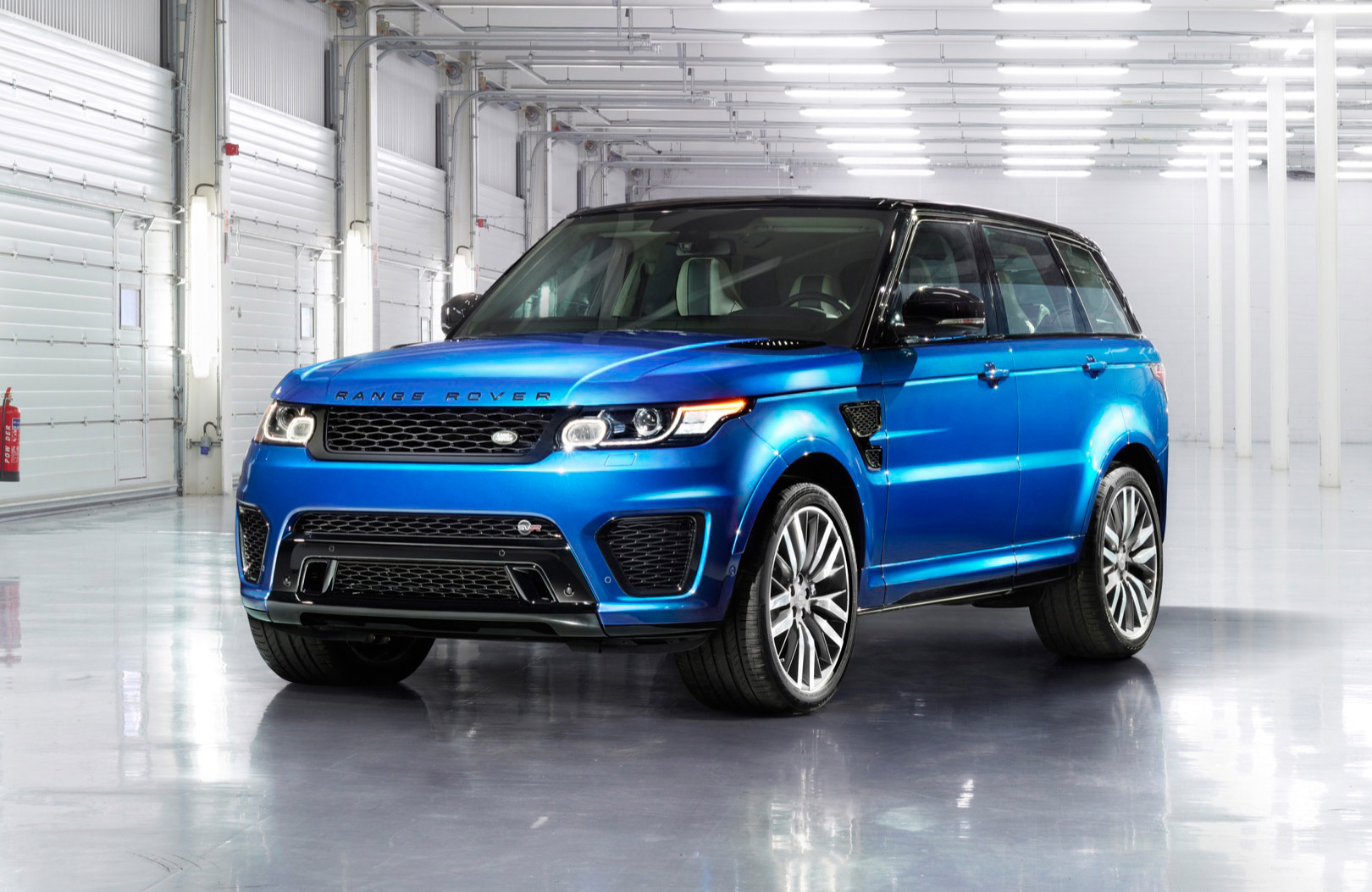 Range Rover hit 1,242 units sold and sales of the Discovery Sport hit 1,139 units. The Discovery family will be expanded in 2017 with the introduction of the new 2017 Land Rover Discovery, which made its U.S. Debut on Abbot Kinney Blvd. in Venice with a fun and innovative pop-up activation ahead of the Los Angeles Auto Show. The all-new Discovery will go on sale this summer and be priced from $49,990. (1)

November marked the sixth full sales month of Jaguar’s two new entry luxury vehicles: the 2017 XE compact luxury sedan, starting at $34,900, and the 2017 F-PACE compact luxury SUV, starting at $40,9901. Competitively priced within their respective segments, these two new models appeal to an all-new segment of buyers for the brand. The XE is available with two gasoline engines, a 240-hp turbocharged four-cylinder and a 340-hp supercharged V6. The F-PACE is available with the same 340-hp supercharged V6, as well as a 380-hp supercharged V6 in the ‘S’ model. Both vehicles are available with a 180-hp turbocharged diesel engine, which returns 42mpg highway2 on Jaguar XE models and 33mpg highway on F-PACE models.

The Jaguar XE hit 951 units sold and the F-PACE hit 1,525 units sold, making it the brand’s volume leader for the month. 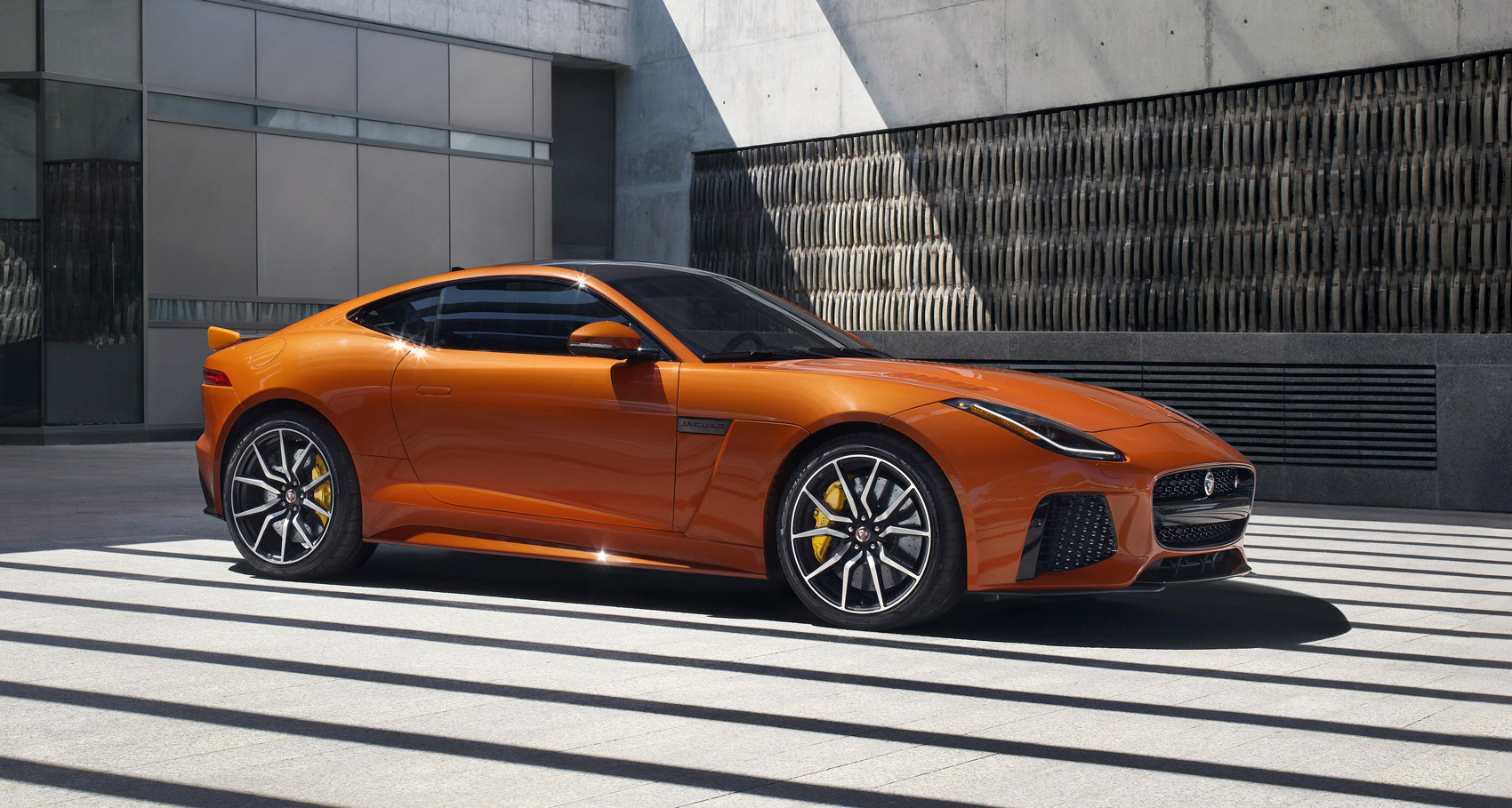 For 2017, the Jaguar F-TYPE offers buyers with an all-new derivative in the F-TYPE SVR. Powered by the brand’s proven supercharged V8 engine, the F-TYPE SVR has been further enhanced to offer 575-hp and 516-lb. ft. of torque enabling a top speed of 200mph and a 0-60mph time of 3.5 seconds. 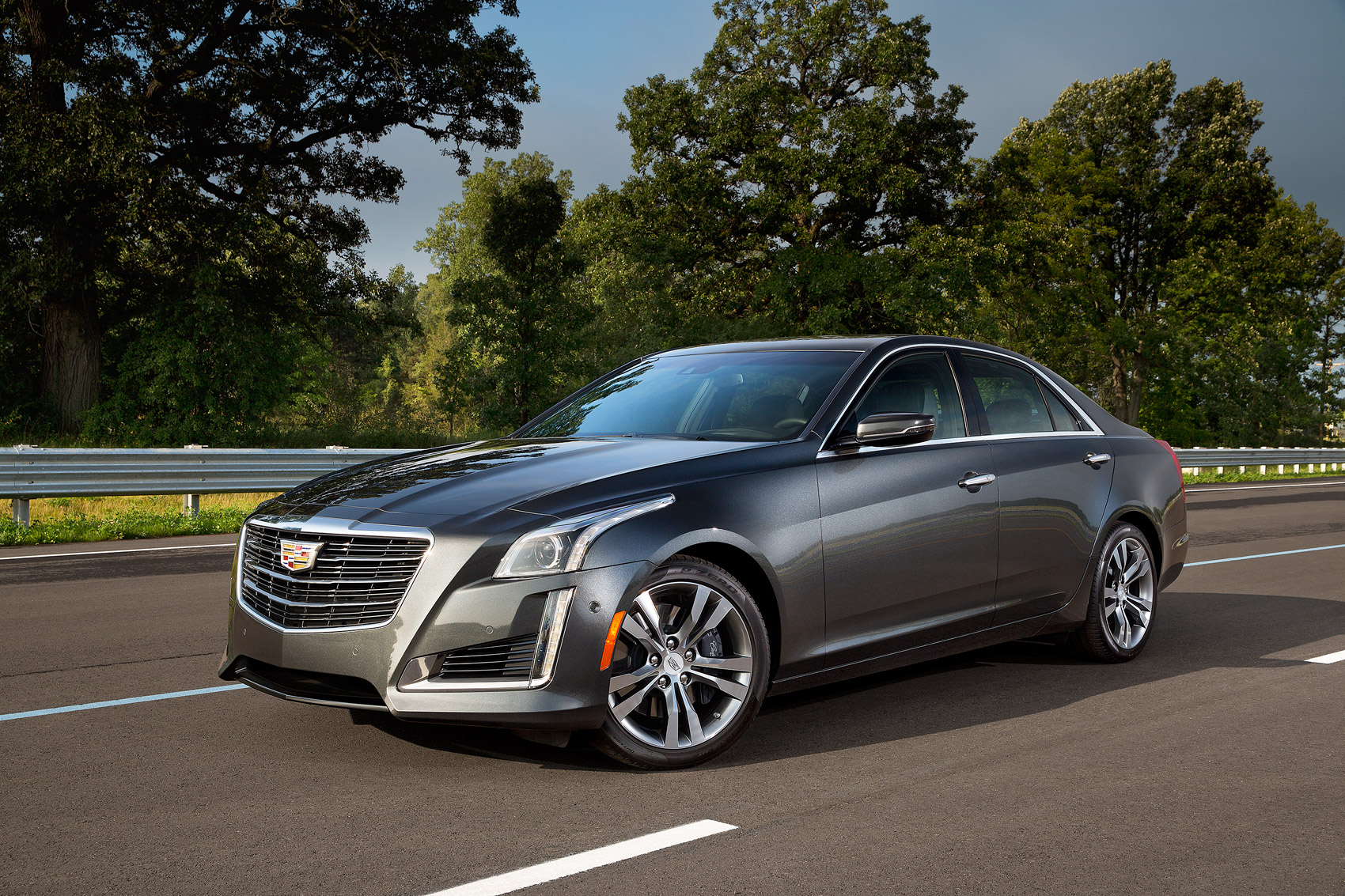 Cadillac U.S. sales rise 14.5%, with record-breaking transaction prices
Cadillac sold 30,849 vehicles globally in November, an increase of 32.8 percent and the sixth consecutive month of double-digit percentage increases for Cadillac, the last five of which have topped 20 percent.

Growth in both of the largest markets powered Cadillac’s overall increase. Sales in the United States grew 14.5 percent in total and 17 percent among retail consumers. In the U.S., Escalade sales grew 24 percent, achieving the best November since 2007, and the all-new XT5 crossover had its best month since its launch earlier this year.

In China, sales rose 69.8 percent as Cadillac reached a new milestone. In November, the brand crossed the 100,000-unit mark in annual sales for the first time, setting a new record for calendar year sales. For the year to date, the brand has grown sales 46 percent in China and 10.5 percent globally.

Cadillac’s growth included a continuation in its trend of attaining higher brand prestige alongside volume growth. The brand’s average transaction price in the U.S. market reached the highest level ever: $53,690 per unit (according to Power Information Network).

“Cadillac’s rising product substance is driving consistent global growth, not only in sales volume but also in terms of brand prestige,” said Cadillac President Johan de Nysschen. “Additionally, crossing the 100,000-unit threshold in China is an important achievement, as for the first time in our long history Cadillac has developed a second volume hub to support our stronghold in the U.S.” 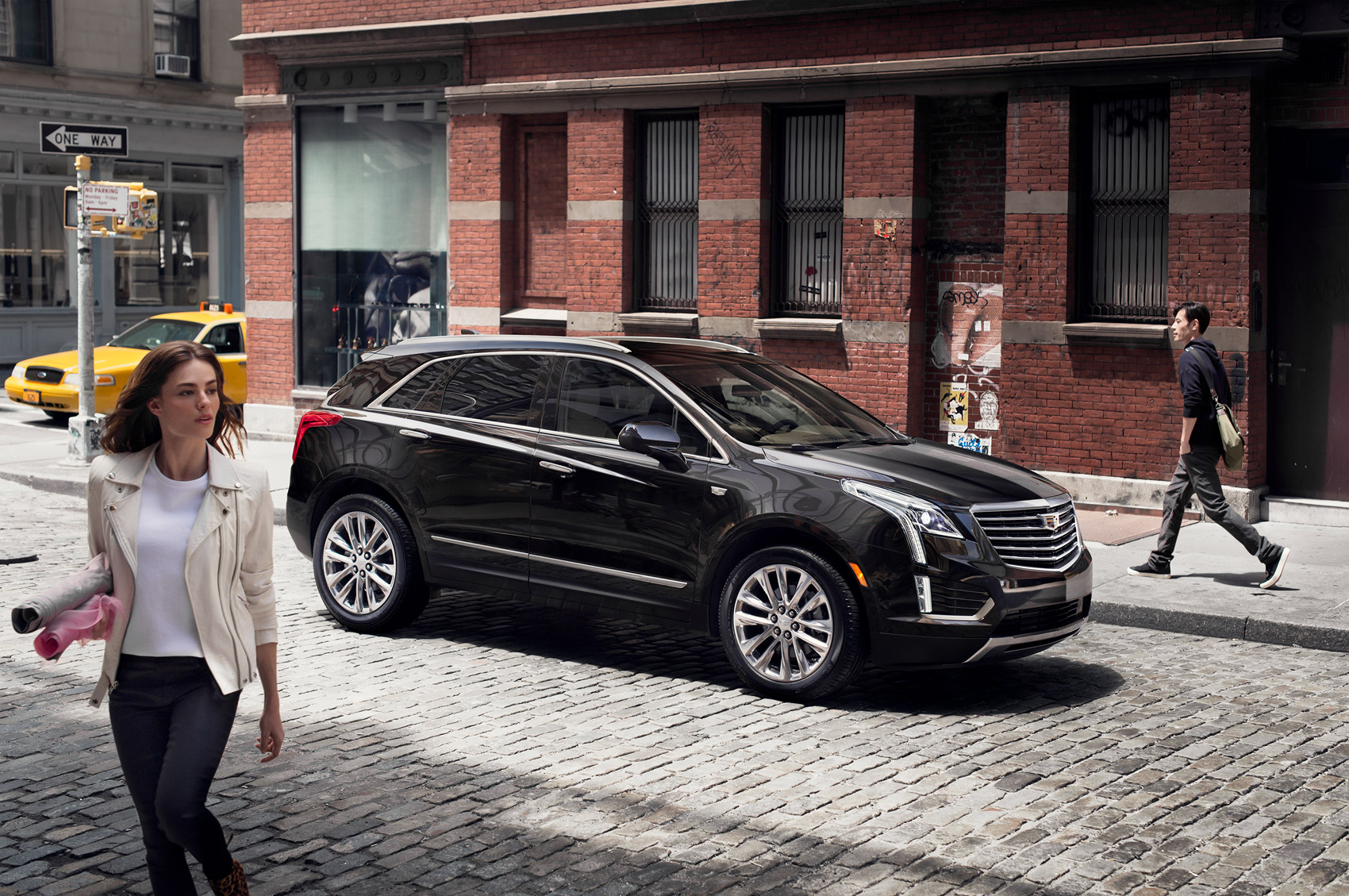