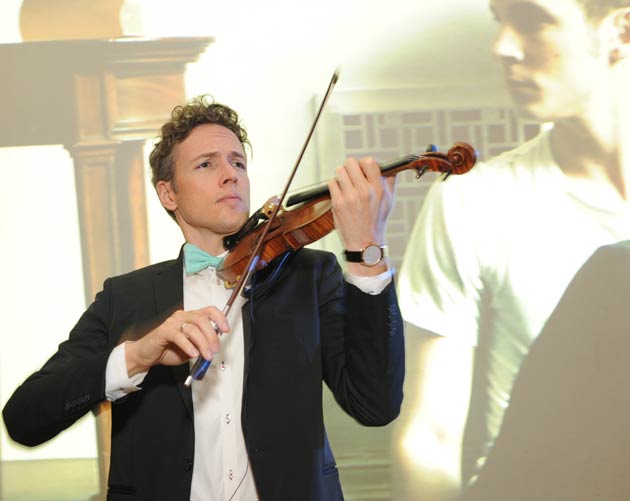 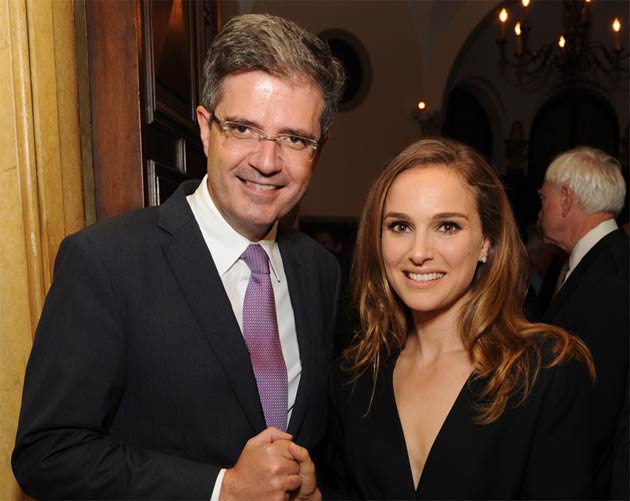 In his speech, Mr. de Pins introduced Vacheron Constantin’s ongoing sponsorship of the historic Paris Opera & Ballet, which recently celebrated the 300th Anniversary of its Ballet School. Supporting creativity is an intrinsic value of Vacheron Constantin and a guiding principle behind the company ever since Jean-Marc Vacheron opened his workshop in Geneva in 1755. Vacheron Constantin and the Paris Opera & Ballet share many core values, including respect of tradition, the constant search for excellence, and the transmission of know-how from generation to generation. 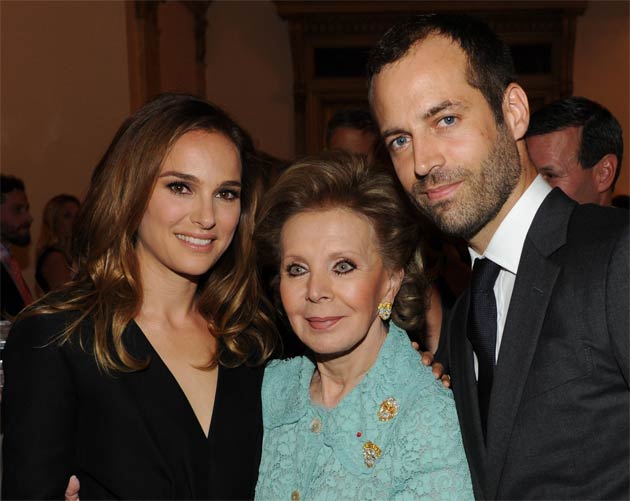 “We are delighted to celebrate Benjamin Millepied’s appointment with our fellow supporters of the Paris Opera & Ballet,” Mr. de Pins remarked during the dinner, “Vacheron Constantin is a patron of ballet institutions throughout the world, including The Royal Ballet School and New York City Ballet, along with the Paris Opera & Ballet. Supporting the American Friends of Paris Opera & Ballet is not only a natural extension of our commitment, but a real pleasure.”

“This celebration, hosted so generously by Vacheron Constantin in honor of Benjamin Millepied’s new position as Director of Dance at the Paris Opera Ballet, reflects the heart of what the American Friends of the Paris Opera & Ballet is about: recognizing excellence and cultivating exchange between the United States and France by supporting inspired artists who work with the Opera National de Paris,” said Ms. Flatto during the evening.

During dinner, guests were entertained by an exclusive performance by violinist Tim Fain, who appeared and collaborated with Mr. Millepied in the film Black Swan. Mr. Fain performed selections from “Partita for Solo Violin”, composed by Johann Sebastian Bach, accompanying a montage of films directed and choreographed by Mr. Millepied.

On view during the evening was a unique timepiece Métiers d’Art Hommage à l’Art de la Danse “Two Dancers on Stage,” newly created to honor the partnership between Vacheron Constantin and the Paris Opera & Ballet. The watch’s hand-enameled dial is inspired by Edgar Degas’ work of the same name, which he created while watching rehearsals at the Paris Opera more than 100 years ago. 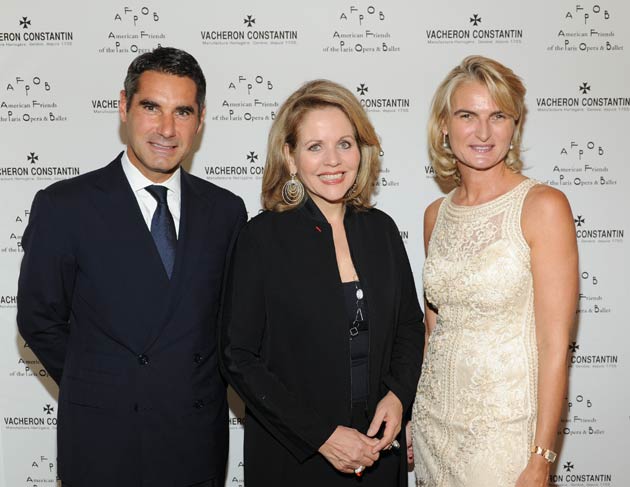