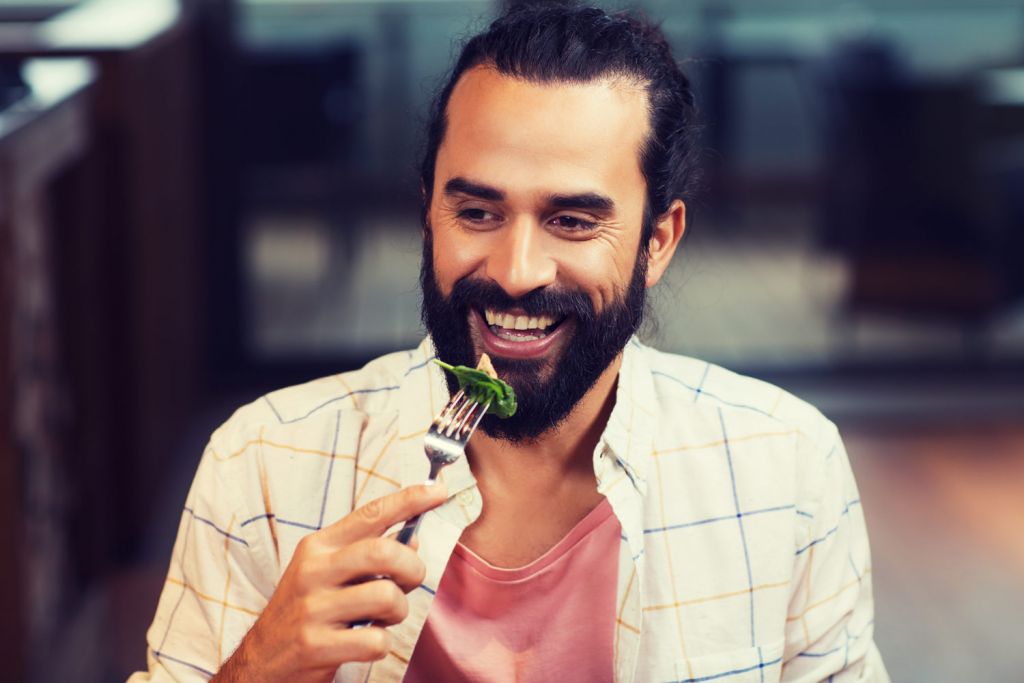 Veganuary is an opportunity for people to embrace and experience the Vegan lifestyle. But the British public still has reservations causing many to think twice.

Many people around the world are starting the new decade by taking part in Veganuary, which aims to raise awareness of the plant-based diet. But, 31% of the British public still believe that vegans lack nutrients, according to a recent health report launched by national pharmaceutical company, Thornton & Ross.

The report, entitled ‘The Future of Your Health’, found that a fifth of respondents in the UK said the lifestyle was ‘nonsense’ and would never banish dairy from their diets, with a further 9% believing that veganism is a temporary phenomenon which will soon disappear.

A third said they have great respect for people who follow the vegan lifestyle, with more women being open to it than men. Only 2% identified as vegan.

Despite the report’s scepticism, this year’s Veganuary is all set to be more popular than ever before, with supermarkets and restaurants launching hundreds of new limited-edition dishes and products to inspire consumers to give it a go for January and beyond. 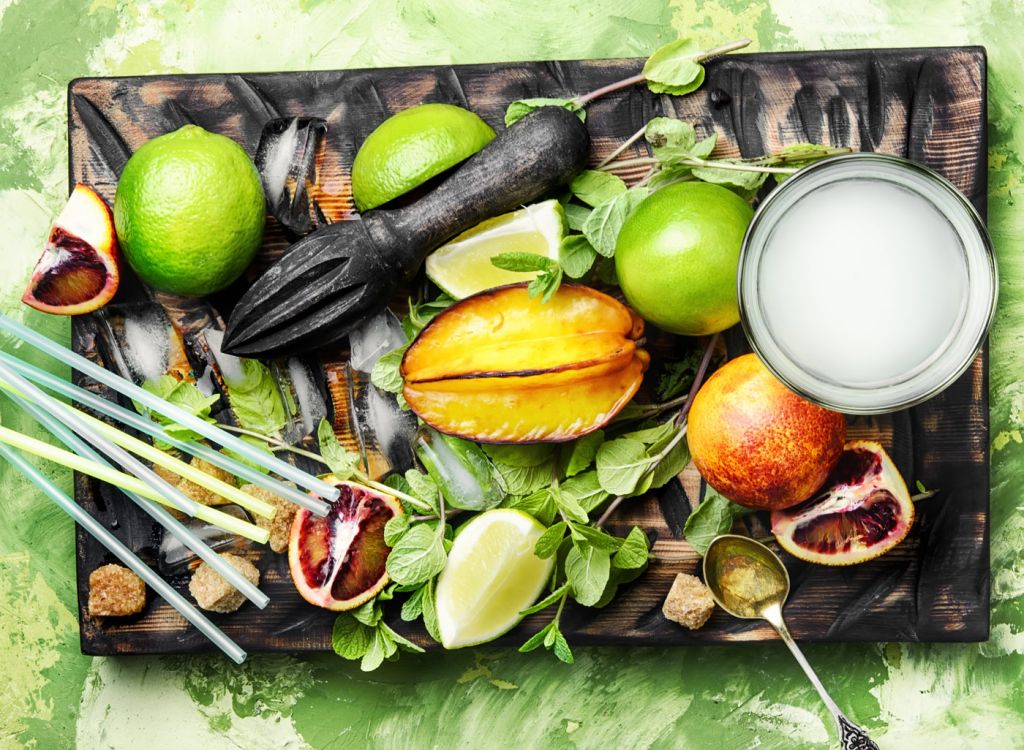 According to The Vegan Society, well-planned vegan diets follow healthy eating guidelines and contain all the nutrients that our bodies need, and by banishing animal-related produce such as meat, milk, eggs and honey from diets, vegans are not only boosting their health but saving animals and protecting the environment.

Nutrition is a significant factor in the British public being sceptical about veganism with concerns about the lifestyle lacking nutrients. The report surprisingly uncovered that Brits are the least likely to get their pots and pans out and cook a fresh meal, out of the nine European countries surveyed.

It revealed that only 43% of British people cook fresh food almost every day, with single people cooking fewer meals than married couples.

As part of the report, 2,000 people aged between 18 and 99 in the UK and a further 16,000 respondents from across Europe shared their opinions on health-related matters of the future. The survey was conducted by market research institute Kantar Health on behalf of STADA Arzneimittel AG, the global healthcare leader which operates in 120 countries employing over 10,000 people.