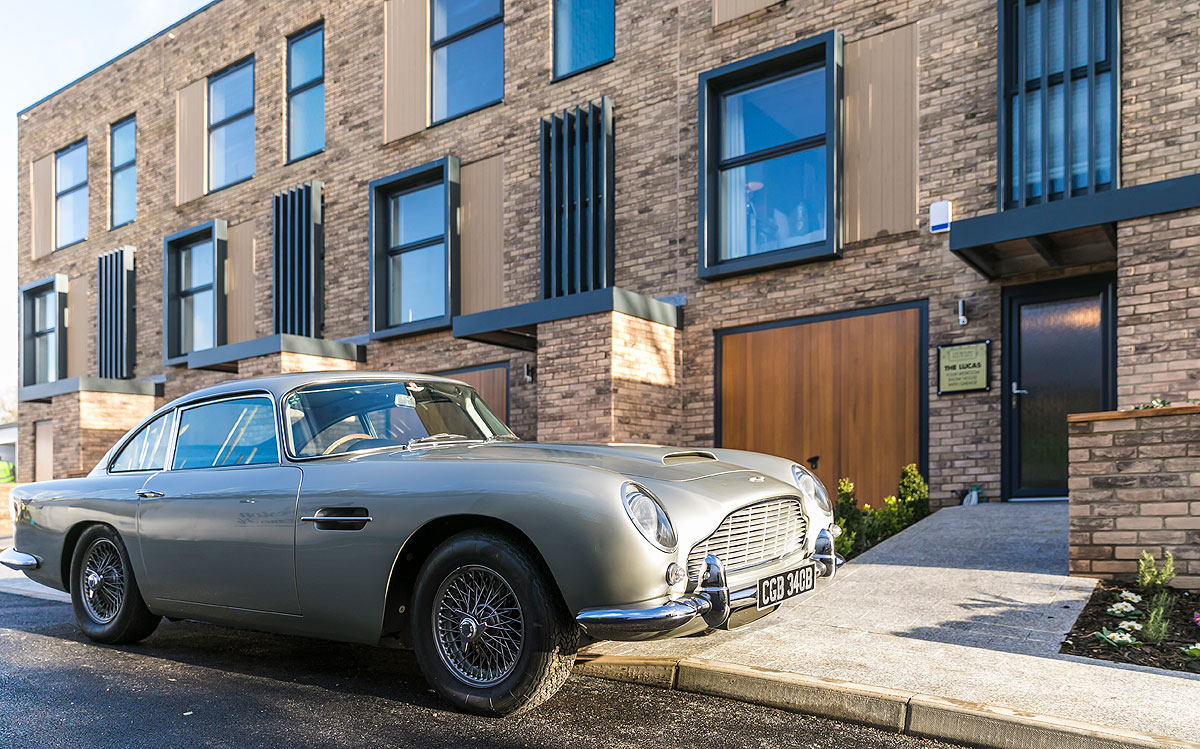 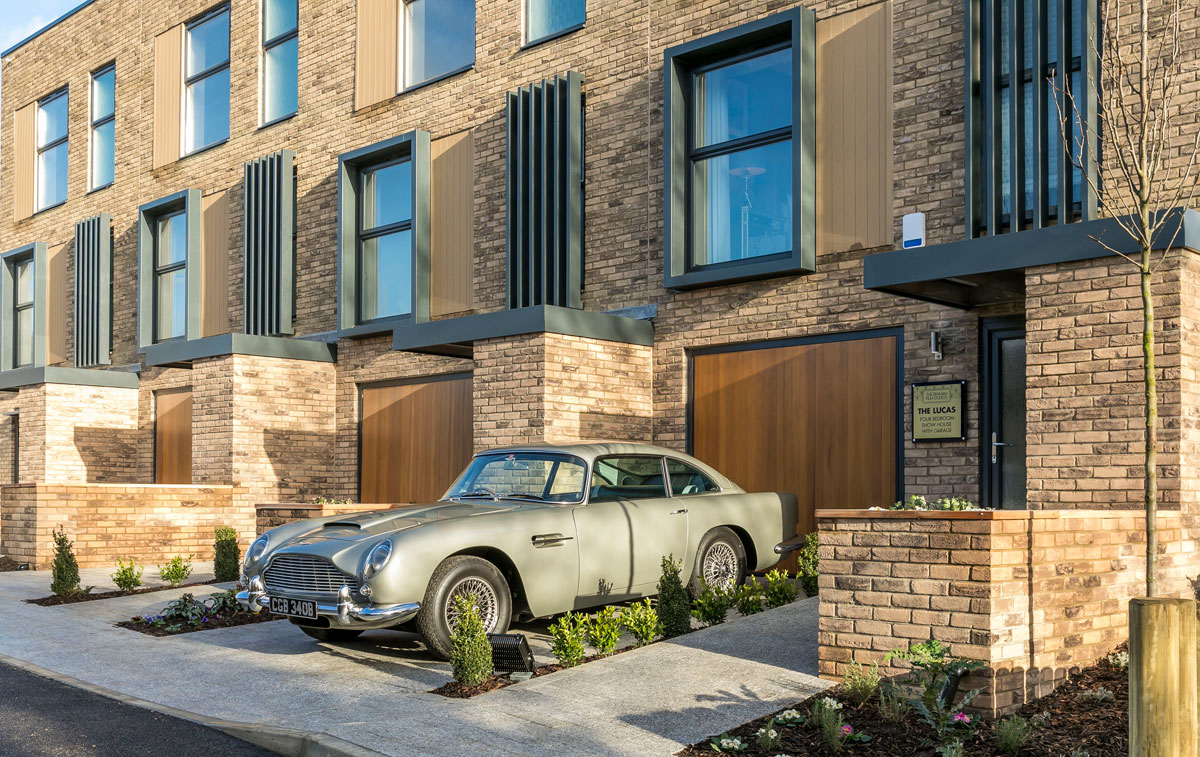 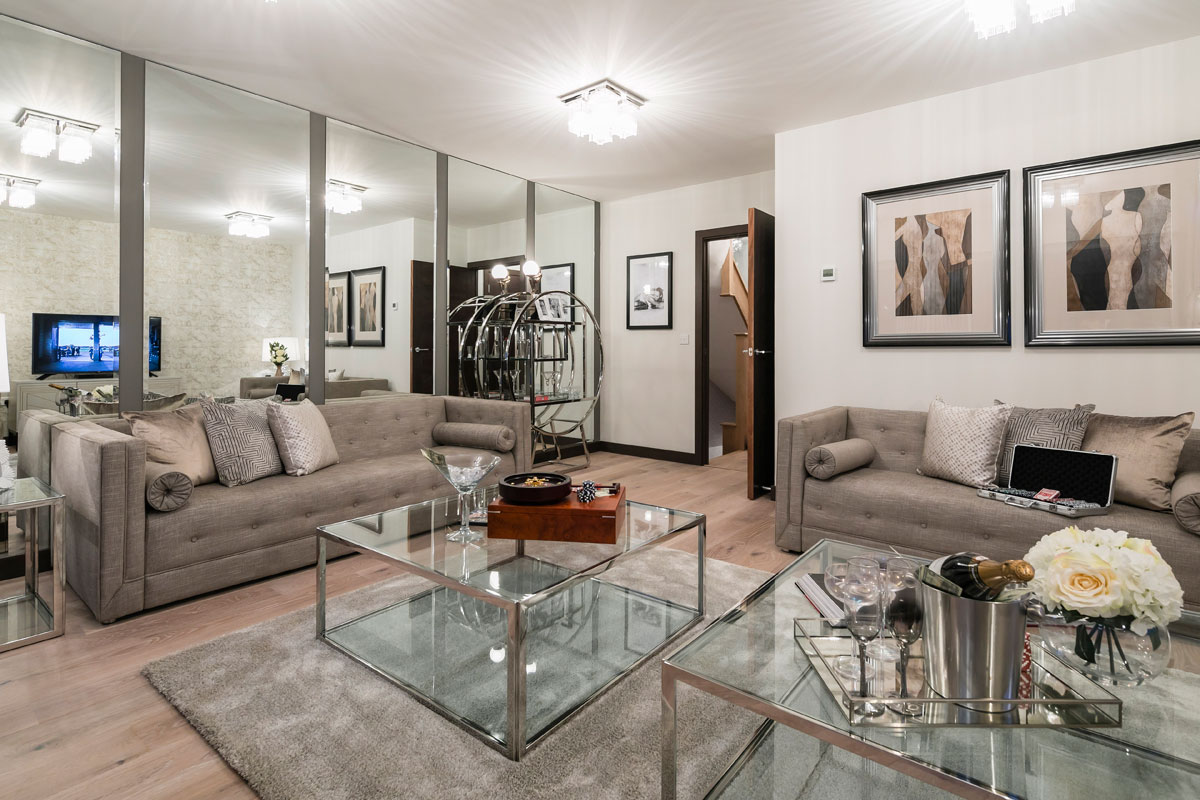 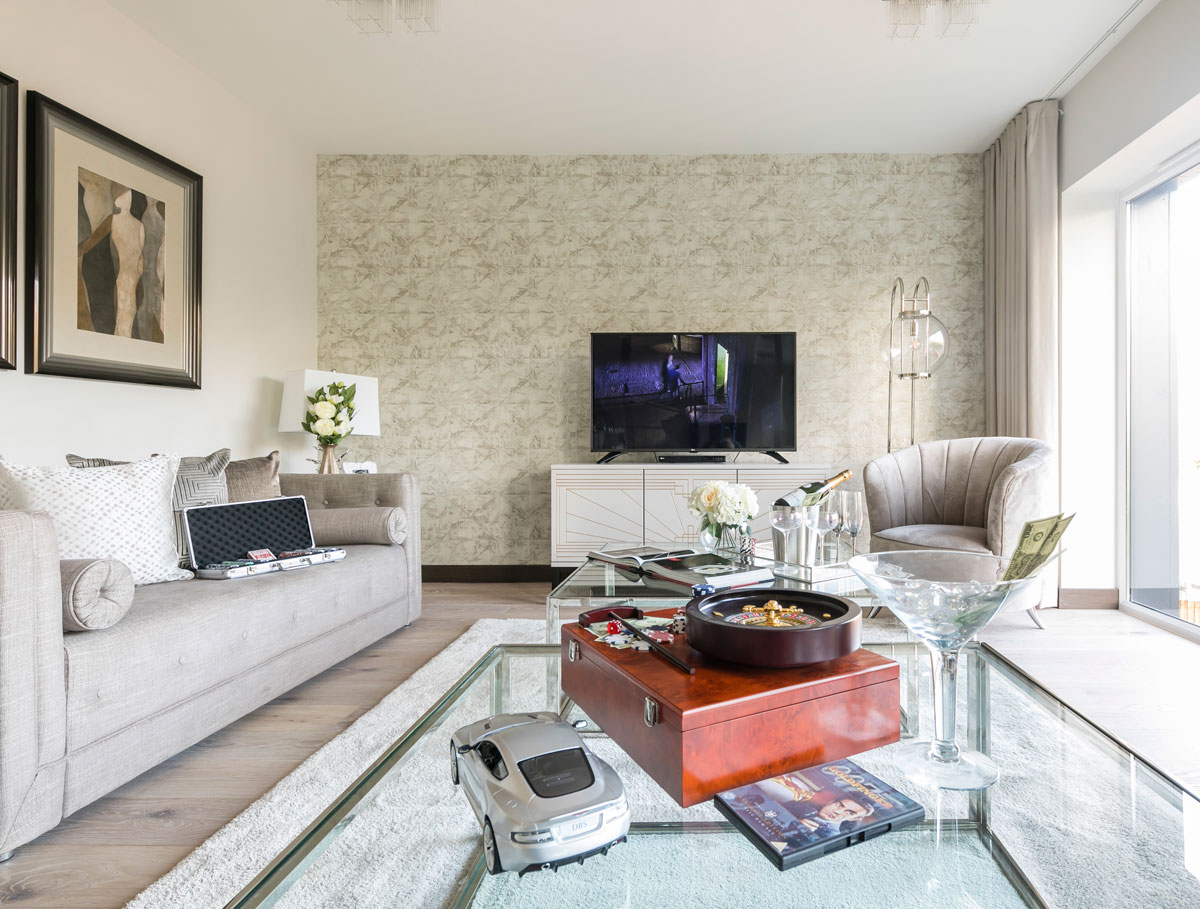 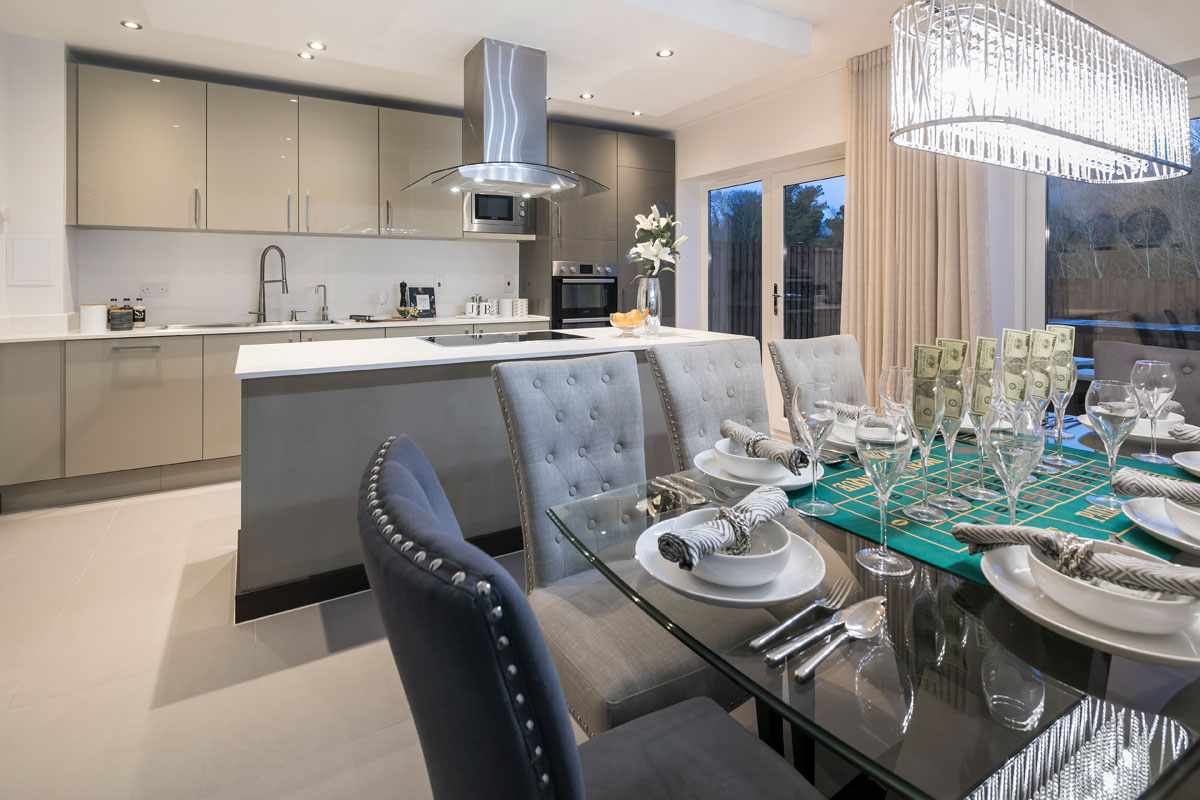 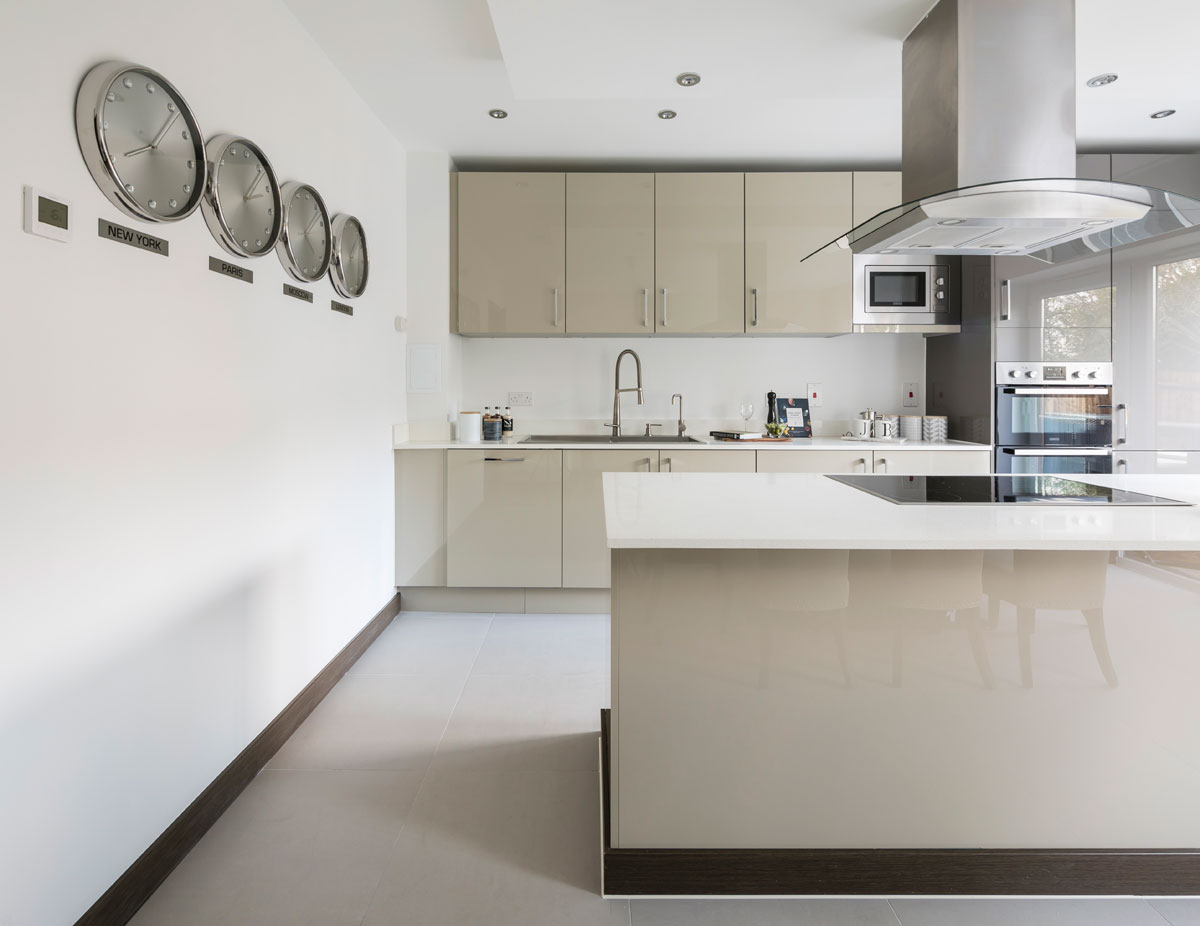 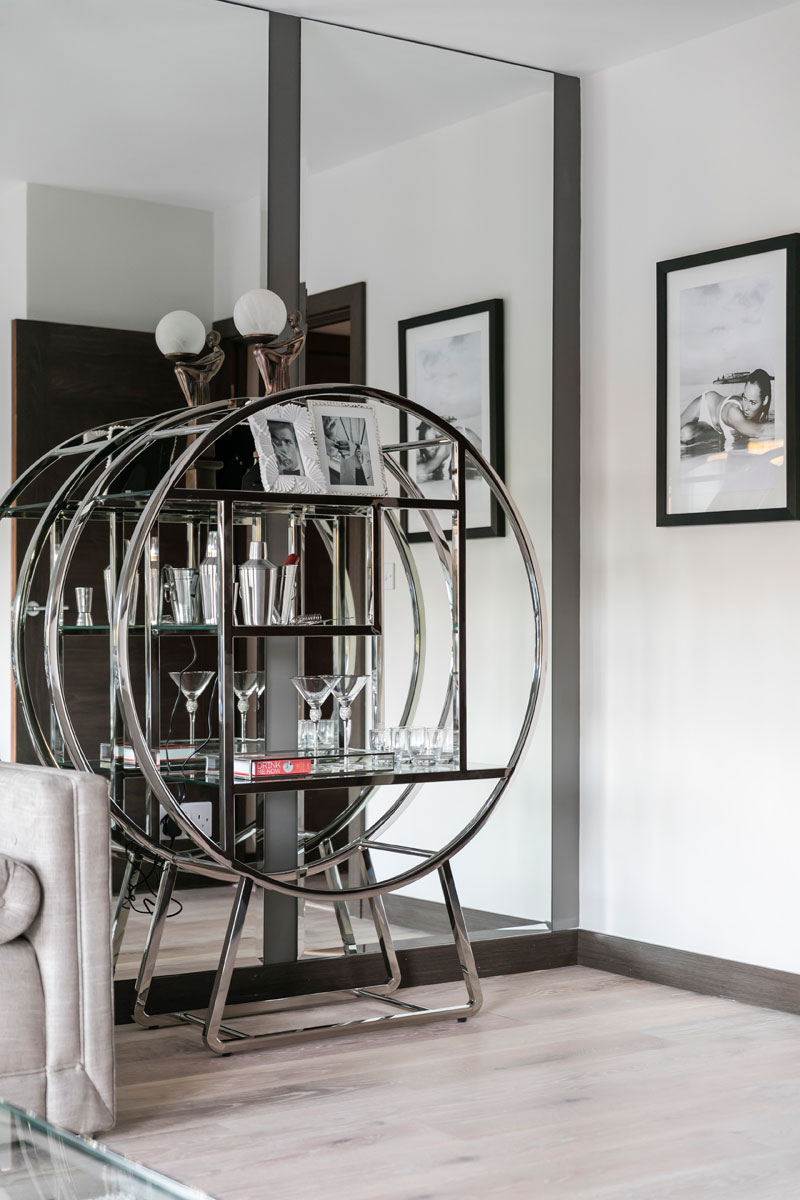 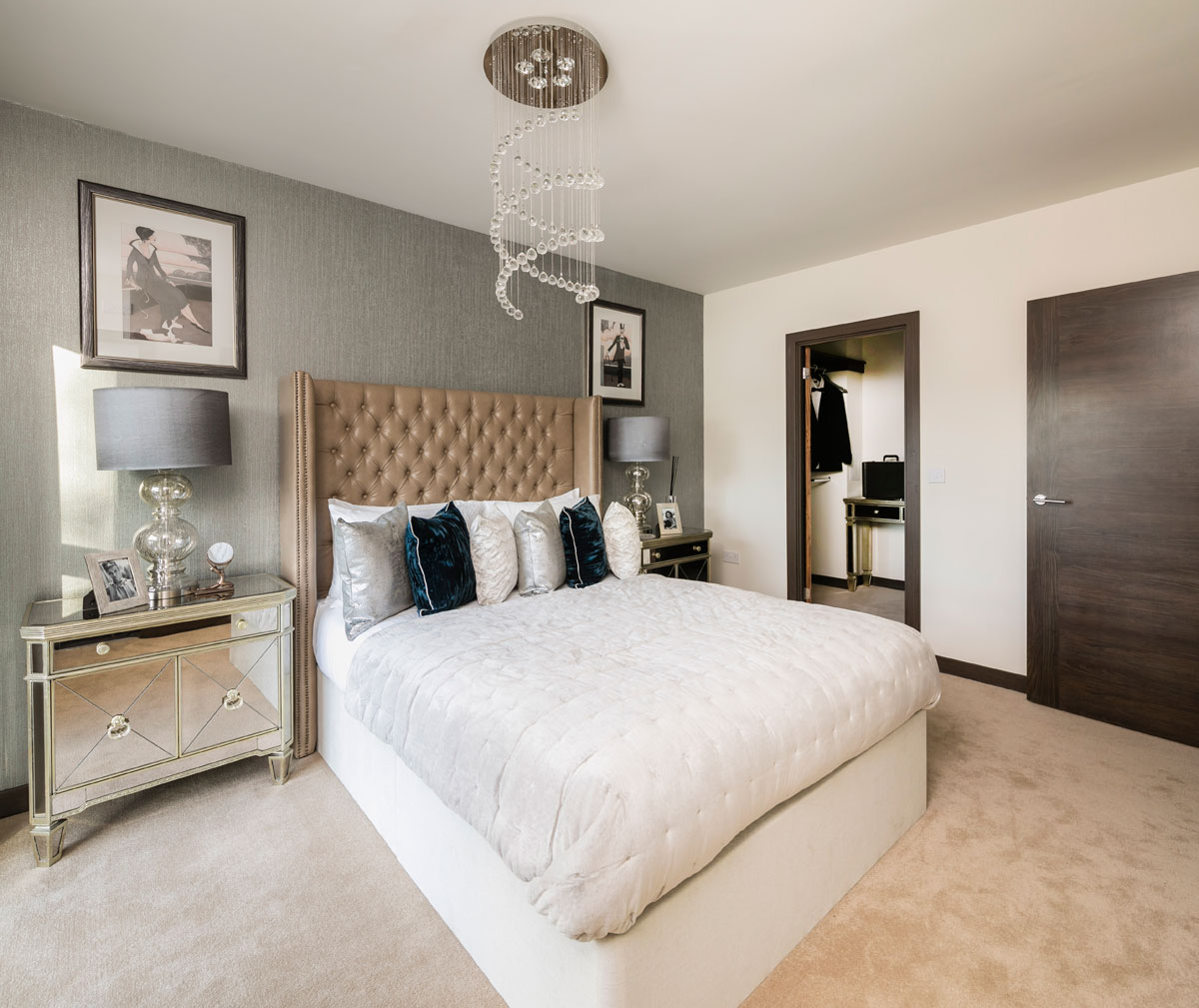 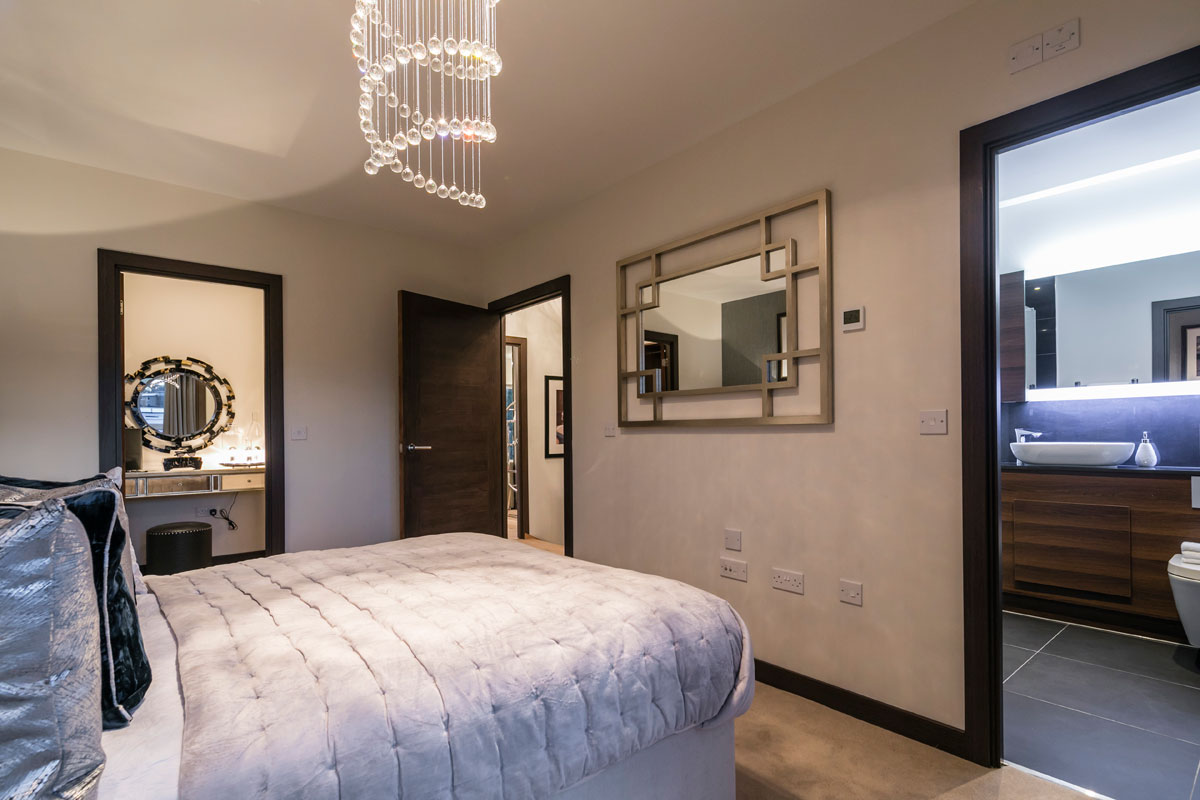 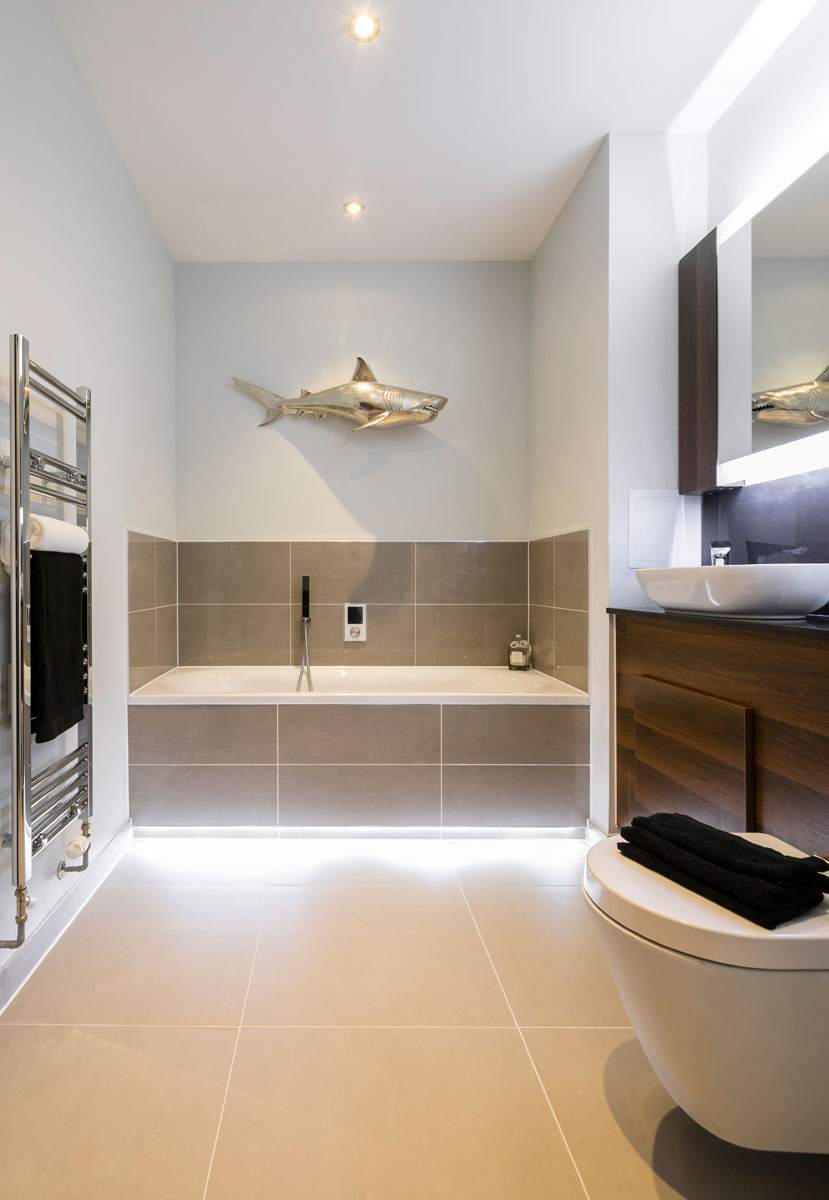 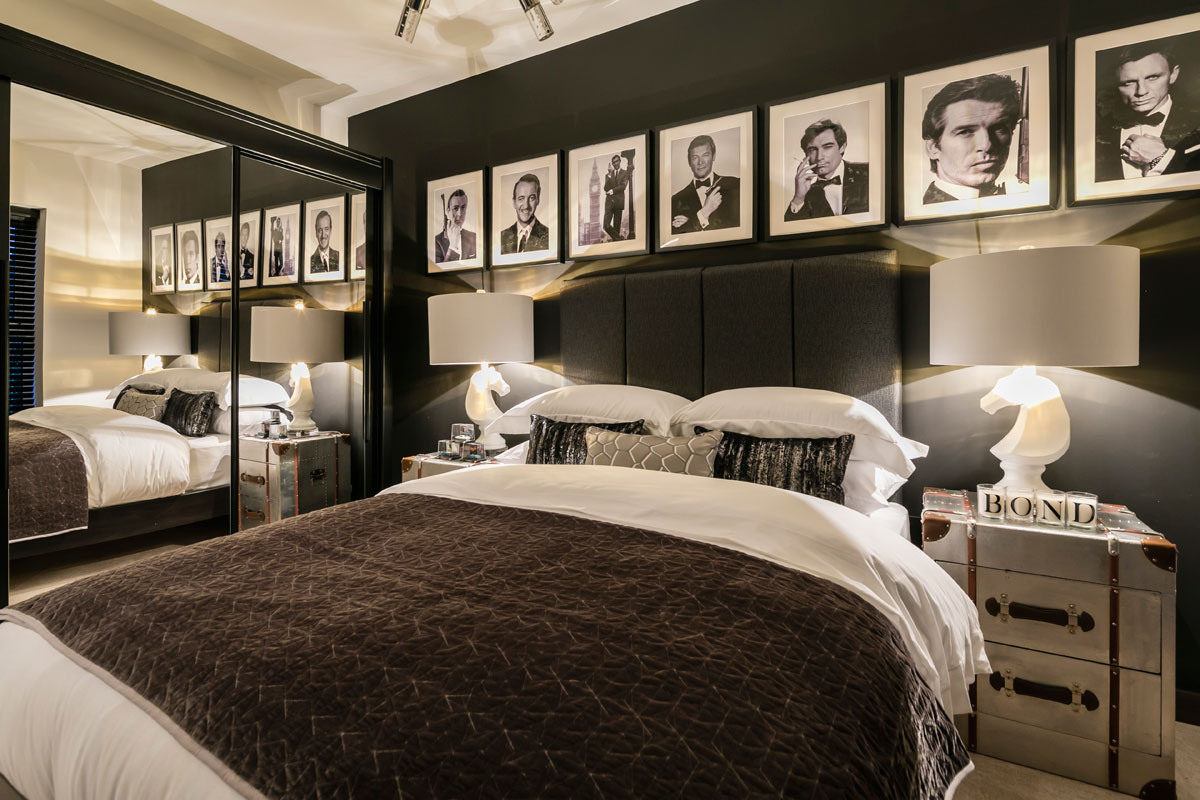 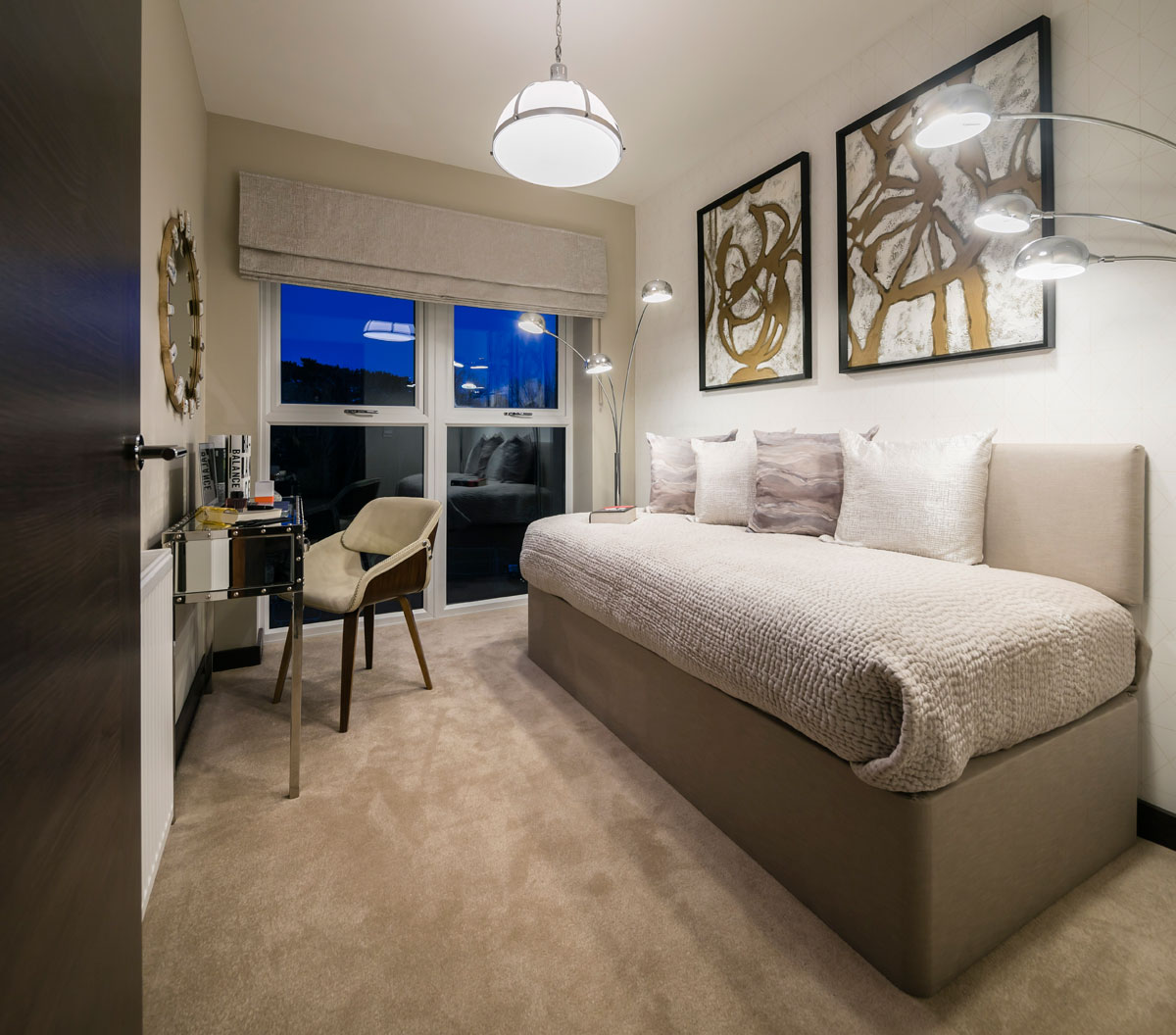 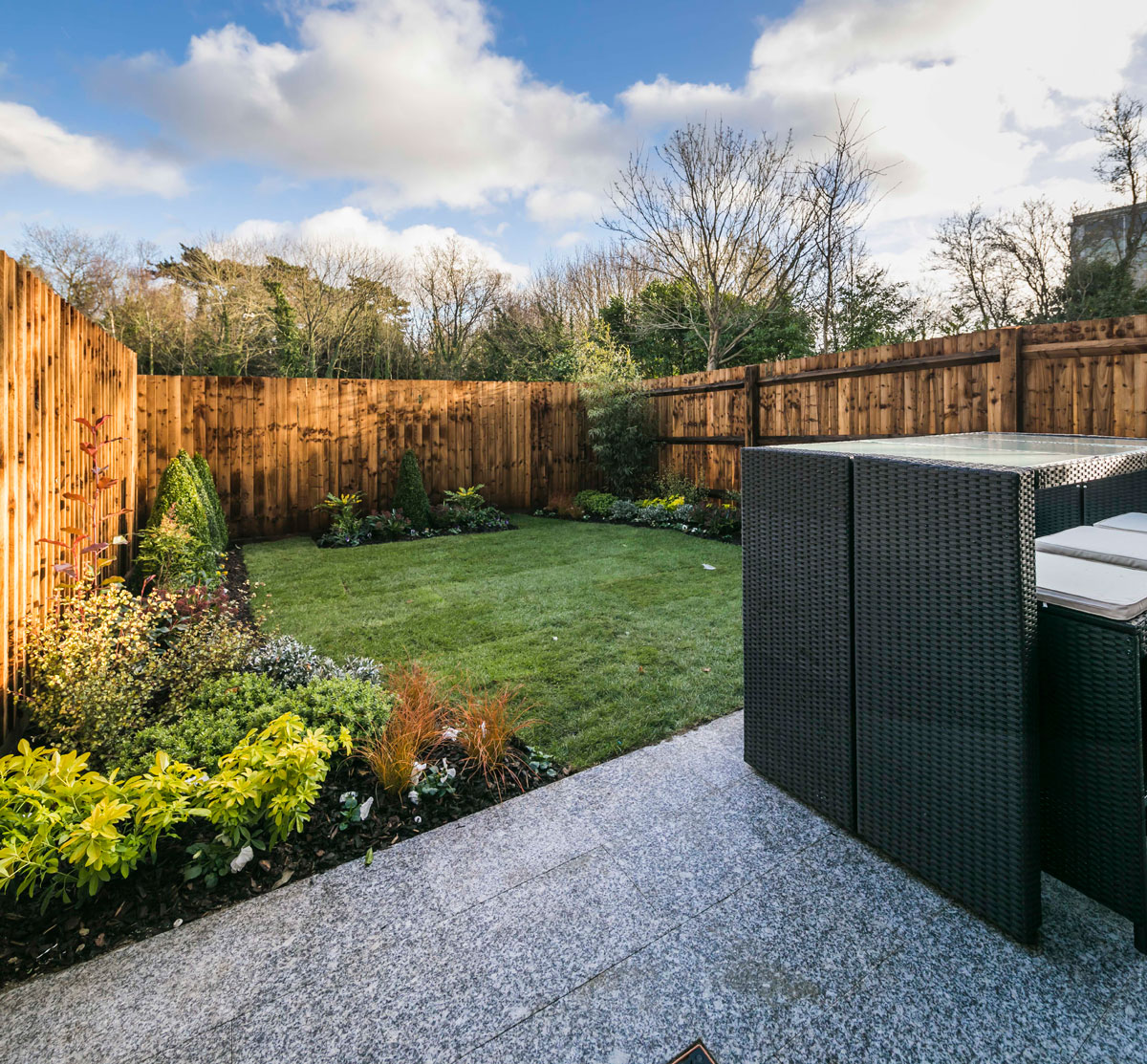 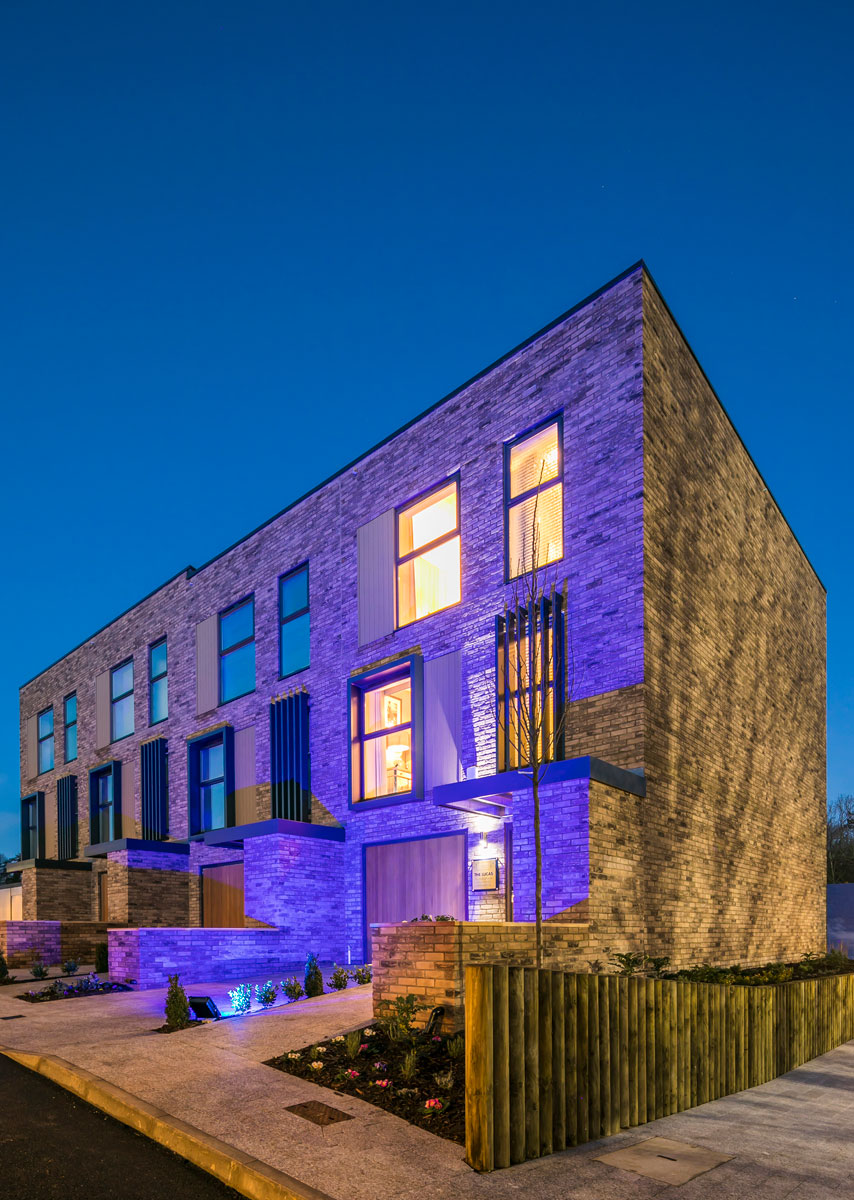 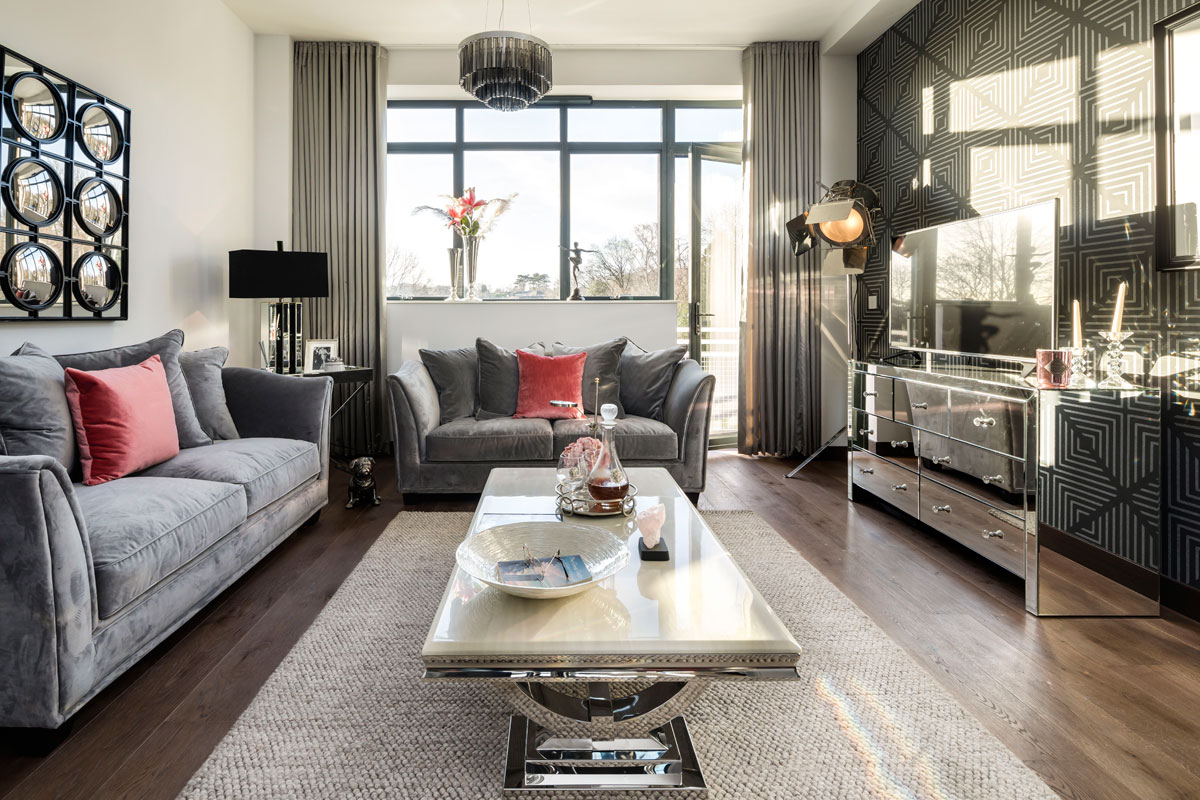 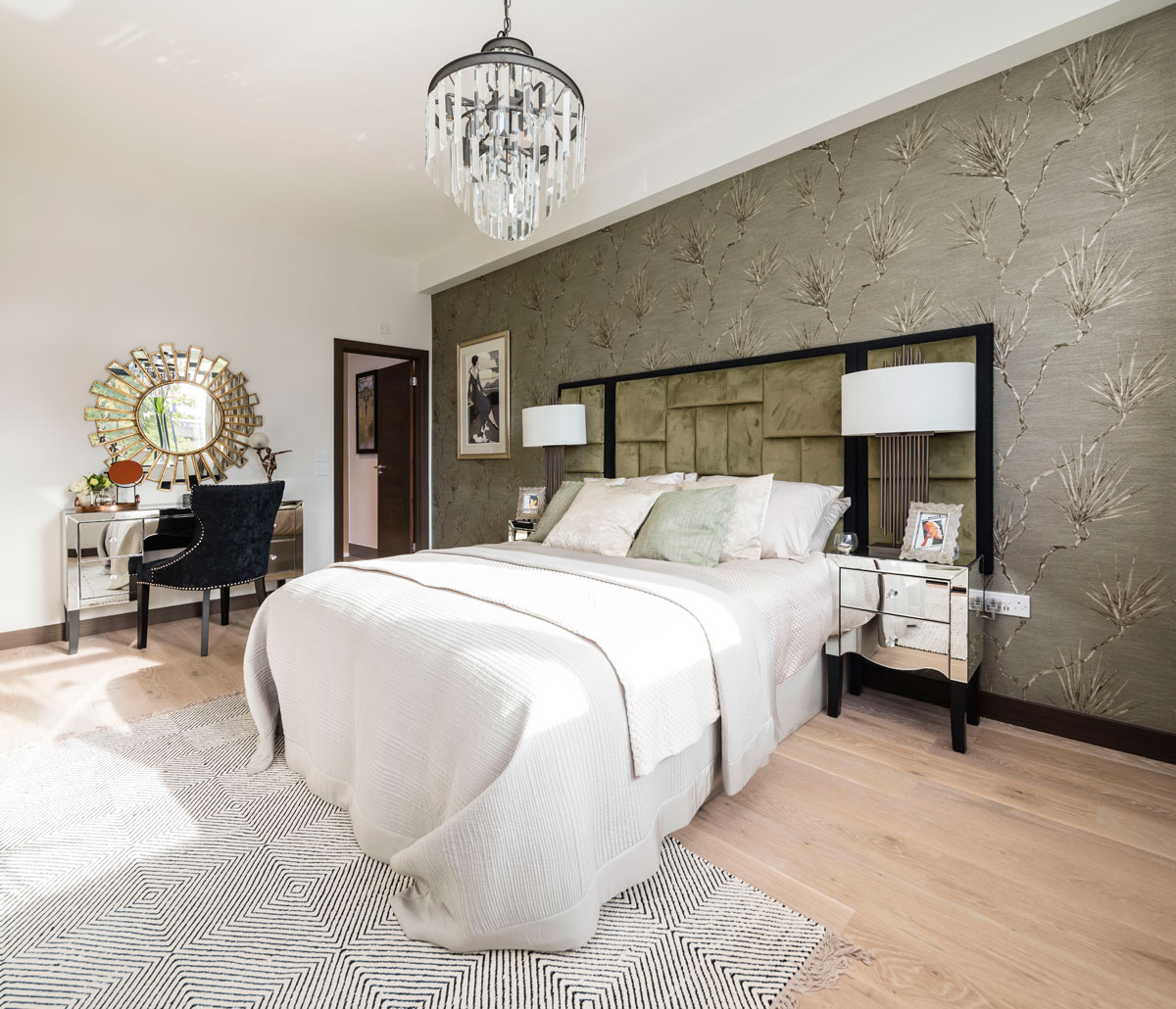 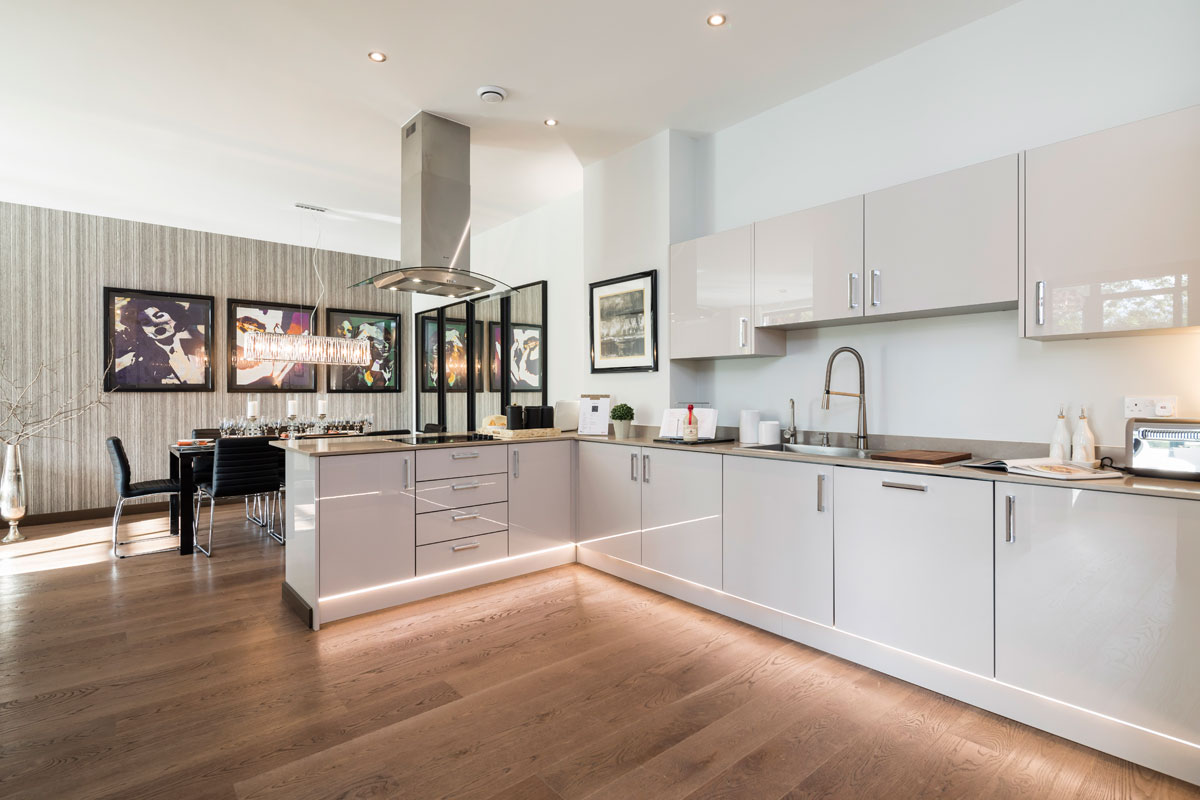 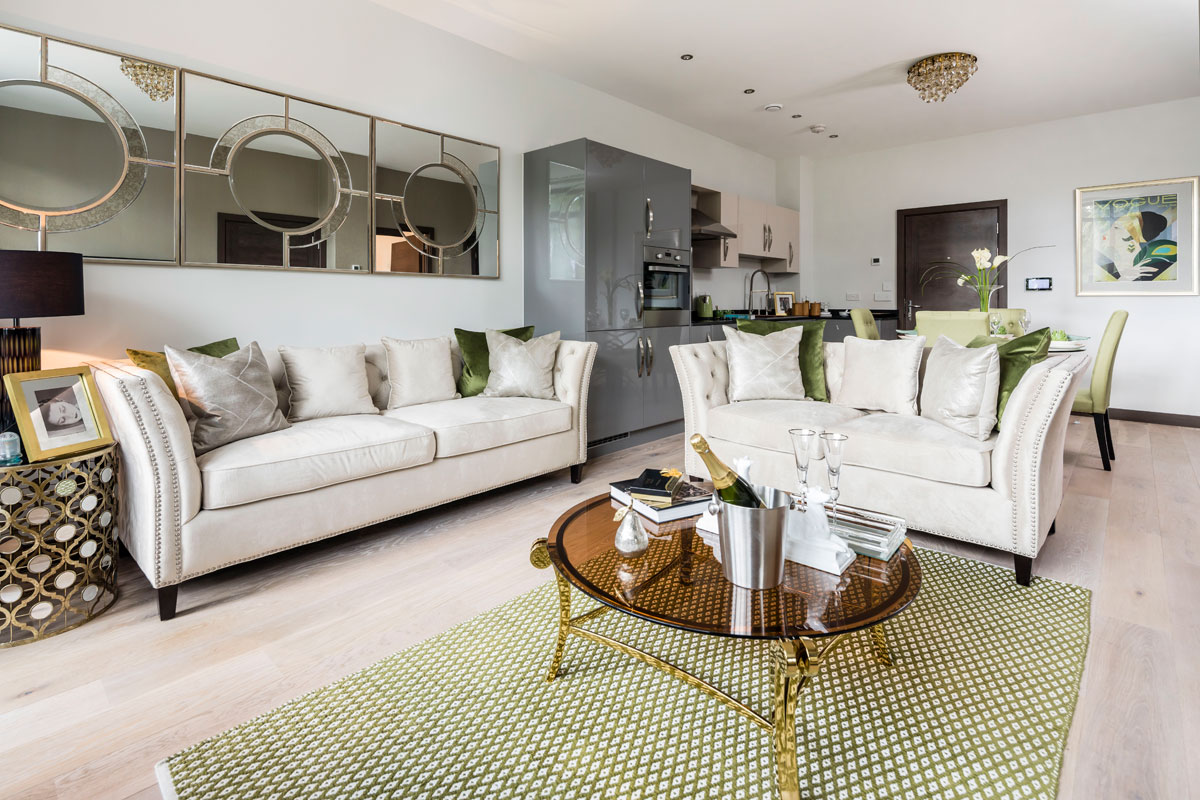 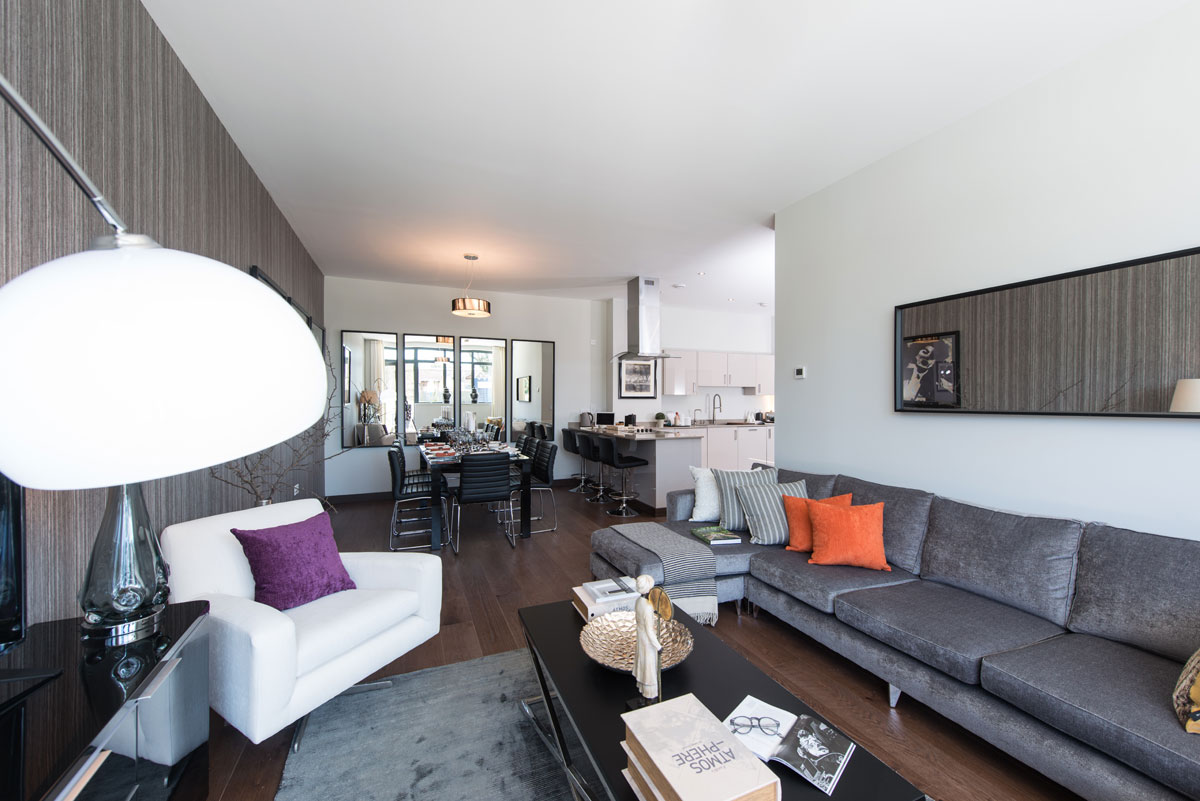 Weston Homes has paid homage to the late great Stanley Kubrick by naming a road after the celebrated Hollywood director within its new landmark development, The Denham Film Studios.

Kubrick, Korda, Spielberg, Broccoli – all famous film directors with a presence at Denham. Among the movies filmed, produced and first screened here include: Hamlet, Great Expectations, Brief Encounter, The Red Shoes and many more. This vibrant village just 30 minutes from London was once a hotbed of cinematic production and famous the world over.

Today the cinematic legacy continues as Weston Homes names the site’s main thoroughfare Stanley Kubrick Road, with a special plaque unveiled by his daughter Katharina. It’s a fitting tribute to this genius director who had such strong ties to Denham.

“This is a very exciting development,” Katharina says, clearly moved. “I’m sure Dad would be happy and amused to know that people will be able to drive along a road named after him. I think that millennials and future generations who are unfamiliar with his movies may be inspired to seek out his films and become the next generation of Stanley Kubrick fans.”

The Denham Film Studios is currently being transformed into an outstanding £120 million Art Deco and movie-inspired residential address. Providing 224 converted and newly built homes including 154 one-, two- and three-bedroom apartments and 70 four- and five-bedroom family townhouses. The project is highly inclusive, with a wide range of private homes for sale, from one-bed starter homes up to large five-bedroom executive houses.

Stanley Kubrick is one of many prestigious directors who has extensive links to the site. Founded in 1936 by film producer Alexander Korda as a movie-industry complex for making and producing films, Denham Film Studios became the production centre of numerous Oscar-winning movies, including Brief Encounter, Eyes Wide Shut and The Great Escape, as well as films from the Bond, Superman and Star Wars franchises. According to historians, Stanley Kubrick was a particular fan of the studios and would often have reels of his movies developed at the studios’ laboratories.

Bob Weston, Chairman of Weston Homes, said: “We are delighted to pay tribute to the enduring legacy of this phenomenal director, who has such strong ties to The Denham Film Studios. Through his films, Stanley Kubrick has had a lasting impact on our culture, and it is only fitting that we commemorate his work at the very site where so many of his movies were completed.

“The Denham Film Studios has played a central role in the history of Hollywood and British movie making, and now people have the chance to live in the very place Kubrick and many others created cinematic history.”

Visitors to The Denham Film Studios will immediately notice Stanley Kubrick Road as its impressive signage will greet them upon entry into the studios, with the road snaking around the entire studio development. Homes along Stanley Kubrick Road include the landmark building Korda House which has 49 apartments.

What the Government looks for in a Queen’s Honours Nomination

The Live Comedy Association Says Coronavirus is No Laughing Matter