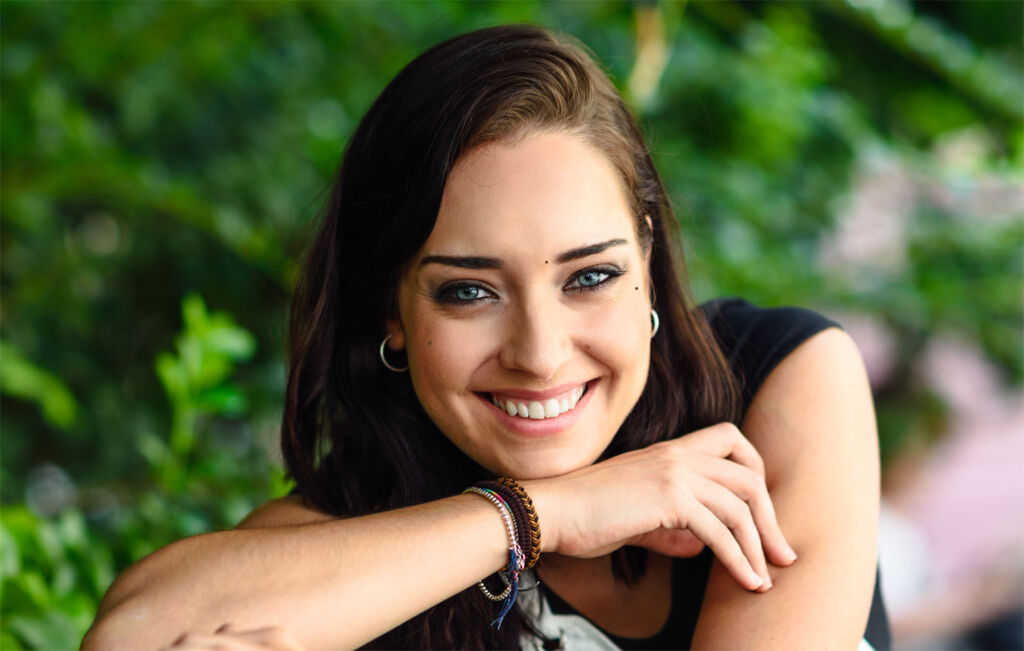 Holey Moly! Sarah Jessica Parker has had her mole removed, Madonna’s lip mole has long since vanished from sight, and Khloe Kardashian reportedly had one removed from her back. At a time when a Brutal TikTok trend sees people burning off their moles, doctors are warning of the dangers and reveal all you need to know about these common ‘blemishes’.

Recently TikTok users were warned not to follow a dangerous trend which saw people attempt to remove their moles at home, by burning, scraping and picking them off. This dangerous and worrying trend has thrust moles into the spotlight and prompted doctors to warn of the dangers of this type of DIY removal.

Consultant Dermatologist at EF Medispa Dr Aikaterini Charakida, reveals everything you need to know about these common skin blemishes.

How common
The average person has around 30-40 moles; some have as many as 600. And a lot of people hate them.

When are they dangerous?
The appearance of a new mole or a change in an existing mole is one of the most common signs of melanoma or skin cancer.

This can happen anywhere on the body, but most commonly on the back in men and the legs in women.

In most cases, melanomas are irregular in shape, and it can be larger than normal and sometimes itch or bleed.

“It’s important to look out for changes in shape, size or colour of a mole,” warns Dr Charakida. “If you notice anything, you should consult your GP immediately. In the majority of cases, it’s nothing to worry about. Still, it is always better to get it checked out sooner rather than later because the sooner a melanoma is diagnosed, the better your prognosis is likely to be.”

Should they be removed?
Dr Charakida says that the large majority of patients he sees for mole removal are women.

“Usually it’s females who are in their twenties and thirties and have developed a new mole which they don’t like the look of,’ Dr Charakida Explains. ‘Or sometimes they are worried about its appearance or texture because they think it might be cancerous.”

“Benign, or non-cancerous moles can be left alone unless they are required to be removed for aesthetic reasons,’ says DrCharakida. ‘Whilst moles are common skin conditions; they can be irritating and affect your self-confidence. If you are seeking cosmetic mole removal, there are several safe options nowadays.”

In recent years the NHS has reduced the type of non-essential treatments it provides, meaning that some procedures such as mole removal are no longer provided if it’s not believed to be life-threatening or cancerous.

How can moles be removed?
By contacting a private clinic, such as EF Medispa, moles can be removed quickly and discreetly using many different procedures:

What are the benefits of mole removal?

Read more guide on skincare in our dedicated section here.