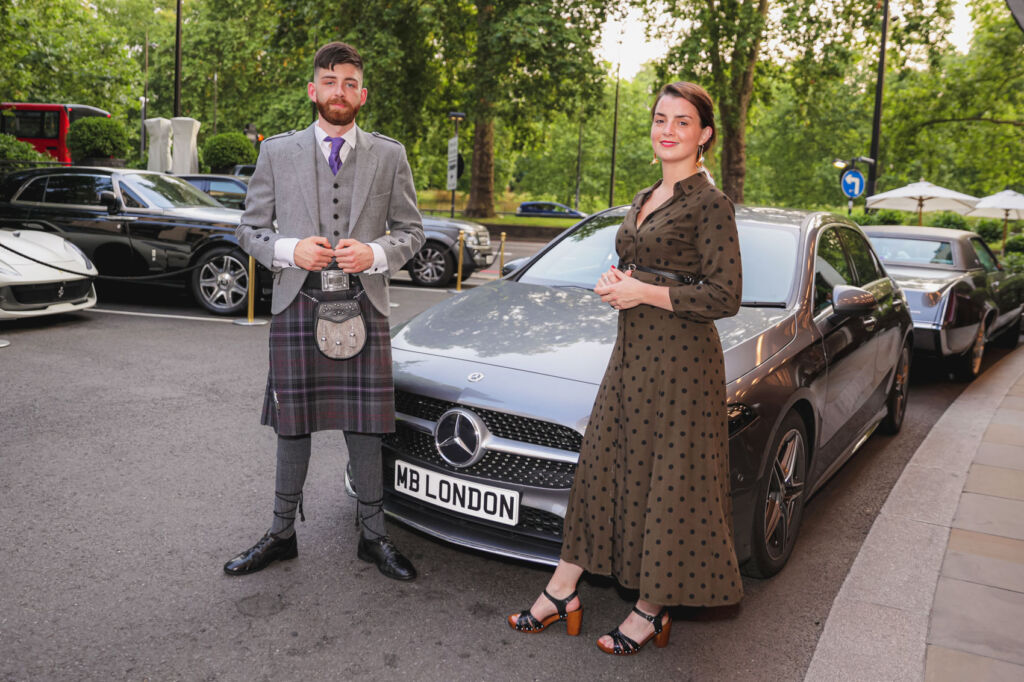 The winners of the Young Chef Young Waiter 2020 competition have been announced. In this feature, we’ll be taking a closer look at who won what and share the thoughts of the judges’ and people behind the renowned competition, which lauds the best young talent in the hospitality industry.

The annual Young Chef Young Waiter competition was first established in 1979 to discover the very best young talent in the hospitality industry and supports the Springboard Charity’s FutureChef and the Royal Academy of Culinary Arts Adopt a School.

On the 21st of July, the winners of the annual competition were revealed at one of London’s most renowned venues, the Dorchester. What follows is a summary of who the winners and finalists were and the thoughts of the judges and people behind the competition.

The winner of the UK Young Chef of the Year 2021 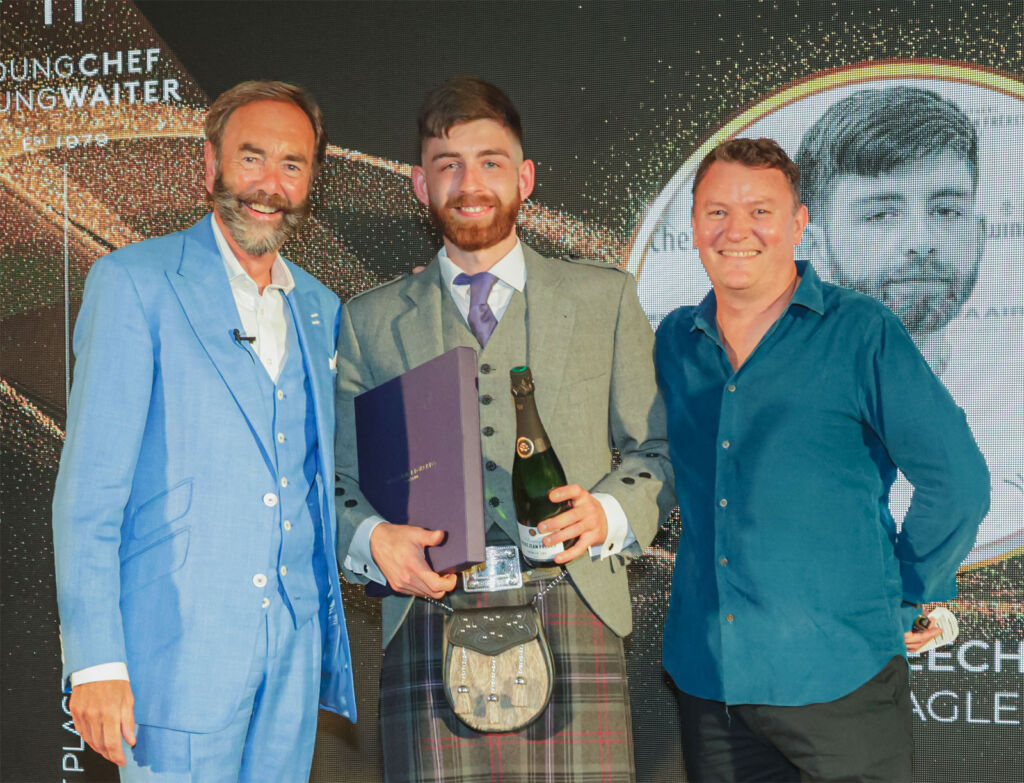 Head chef judge Theo Randall announced that Peter Meechan of Gleneagles was the winner of the UK Young Chef award with second place going to Alexandra Henderson from The Lansdowne Club and third place was Valère Ruiz of 14 Hills. 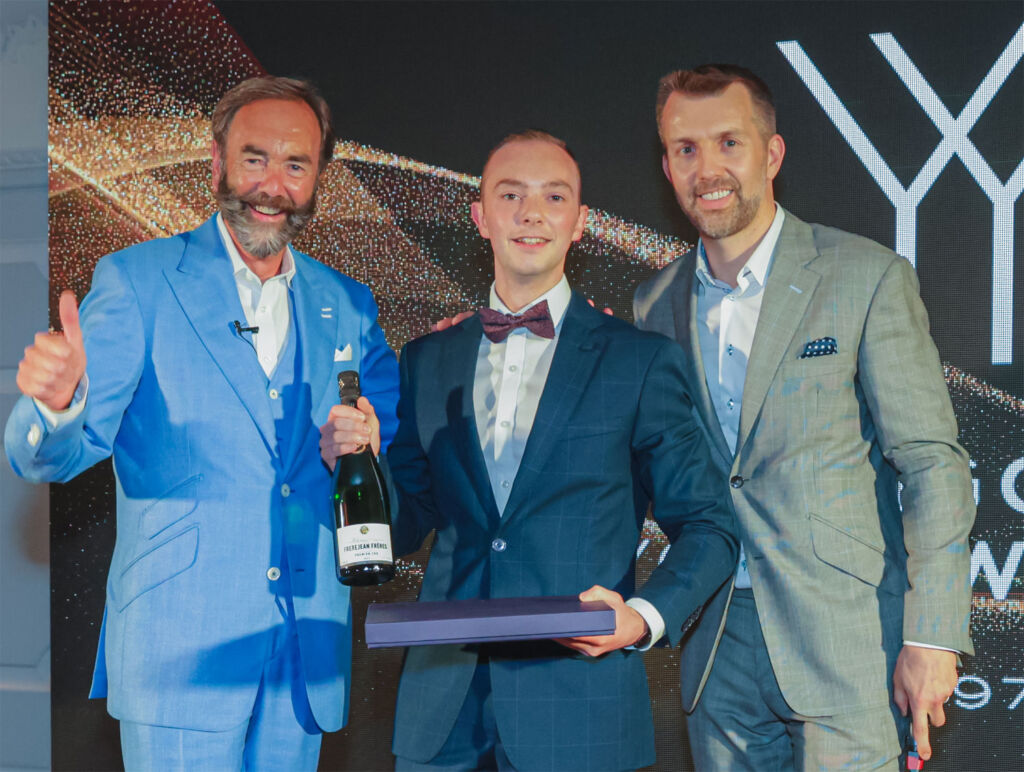 Headwaiter judge Simon King announced the UK winner as Florian David from The Waterside Inn, in second place was Hellie Honney from The Gleneagles Hotel and third place went to Declan Wilkins of The Hand and Flowers. 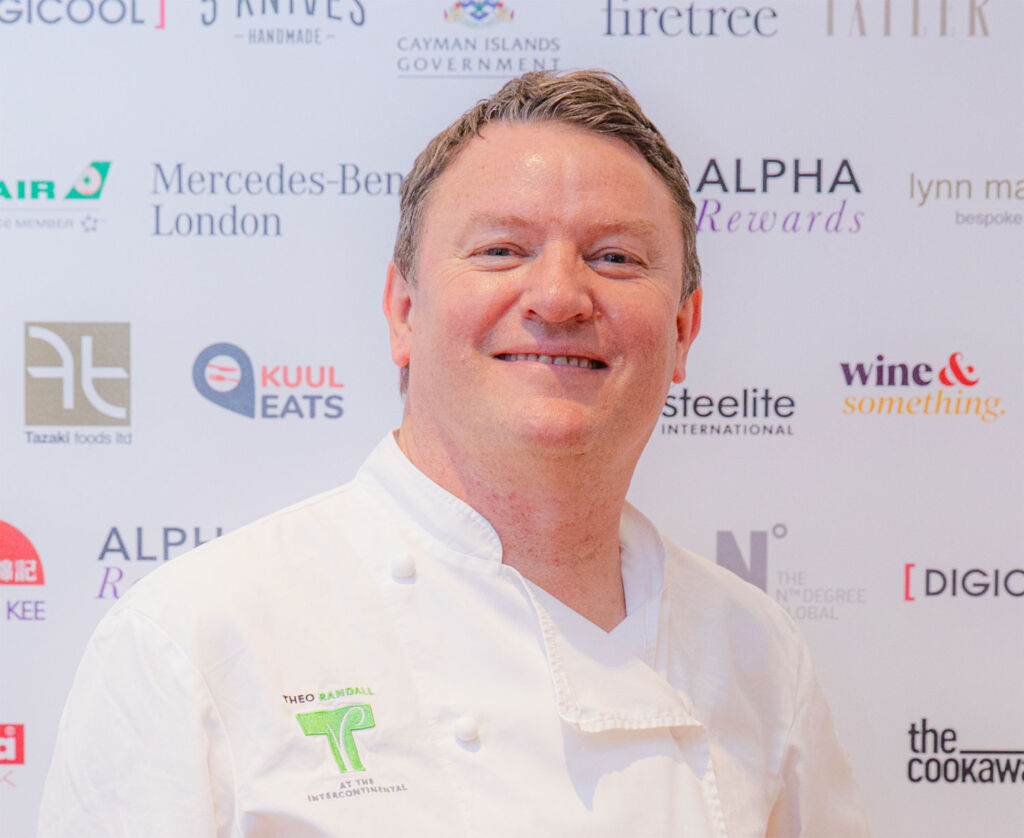 Theo Randall (above) said: “It was a pleasure to judge YCYW again and made me proud of how much young talent is bursting through at such a difficult time. Peter Meechan is a natural cook with outstanding ability, the dishes he created were not just perfectly cooked, but the skill he showed in preparation was a joy to watch.

He is currently working at the legendary Gleneagles Hotel, which has helped develop another star of the future. I wish Peter all the success he deserves and looks forward to seeing this talented young man reach the pinnacle of our beloved industry.” 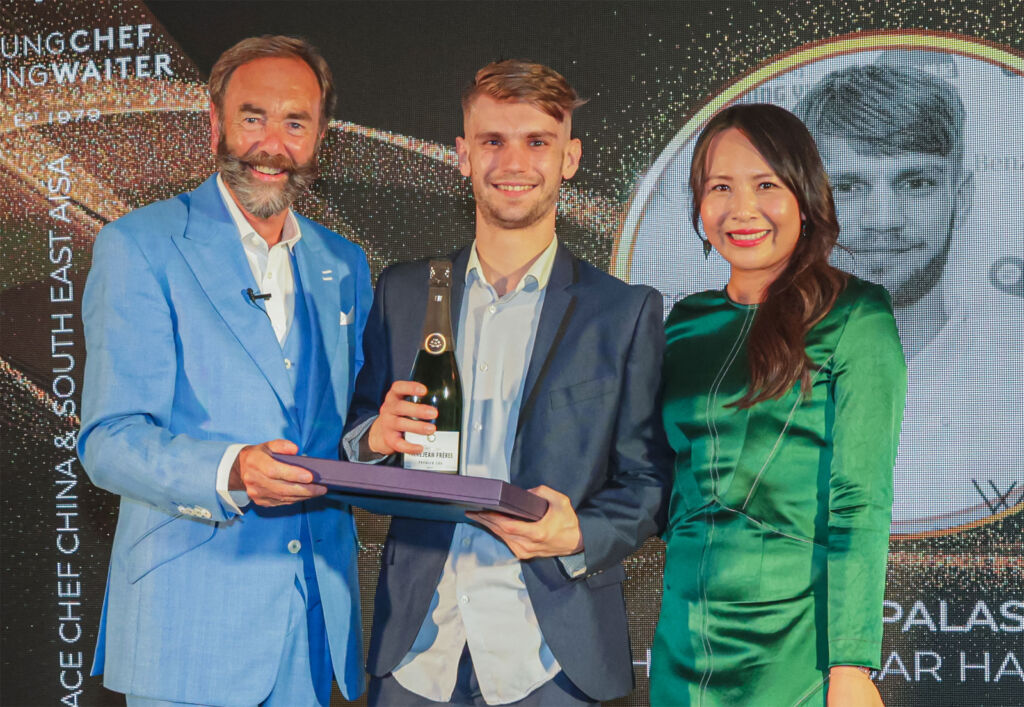 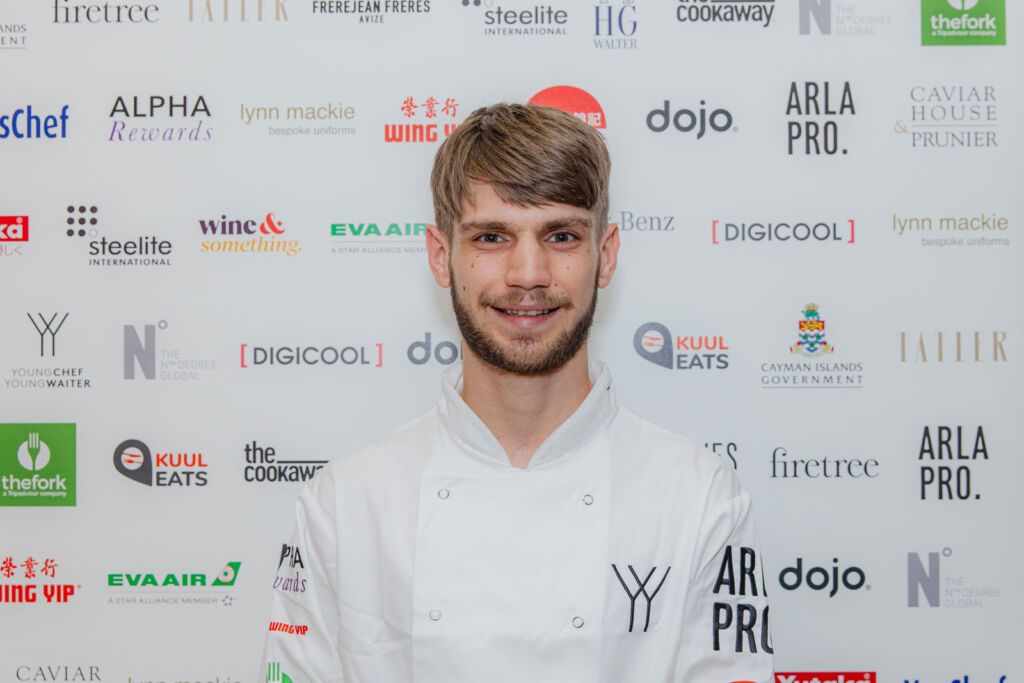 Ching He Huang said: “Young Chef Tibor Pilasti demonstrated a great attitude and passion, exhibiting incredible skill for his craft. It was an absolute pleasure for all the judges to watch him cook and taste his delicious dishes, which were almost faultless.” 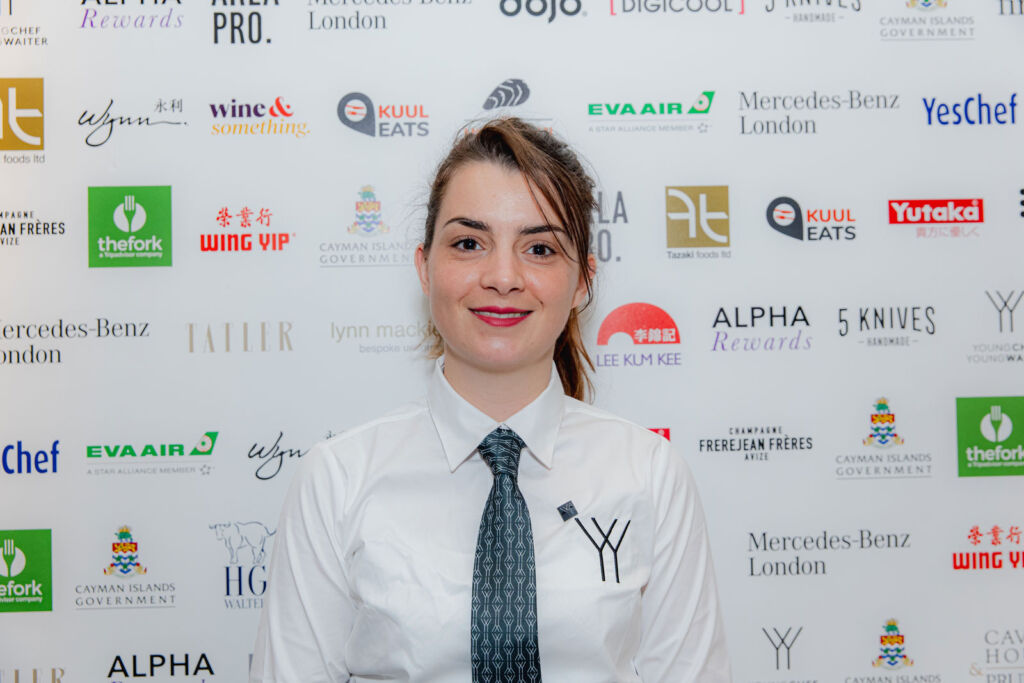 Simon King (below) said: “I was once again delighted with the standard of the finalists, all of which did brilliantly. What made Florian stand out was his attention to detail, consistency and composure throughout. He was never knocked off his stride, which allowed his passion and personality shine through, undoubtedly a star in the making!” 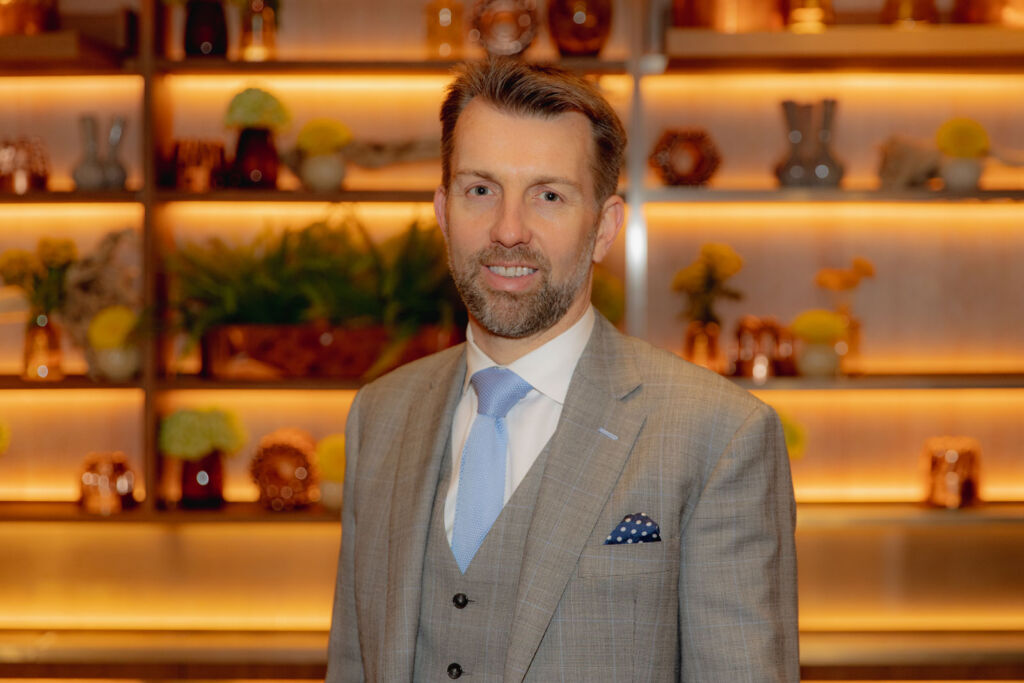 Managing Director of YCYW Sean Valentine FIH said: “What an absolute pleasure to rerun the YCYW competition in 2020. The standard of contestants has been exceptional from both the waiting and chef applicants. I want to thank all our partners, judges and venues for their support to help make YCYW 2020 a very special competition. I am very excited about 2021 finals being held in Dubai at the Expo event on the UK Pavilion.” 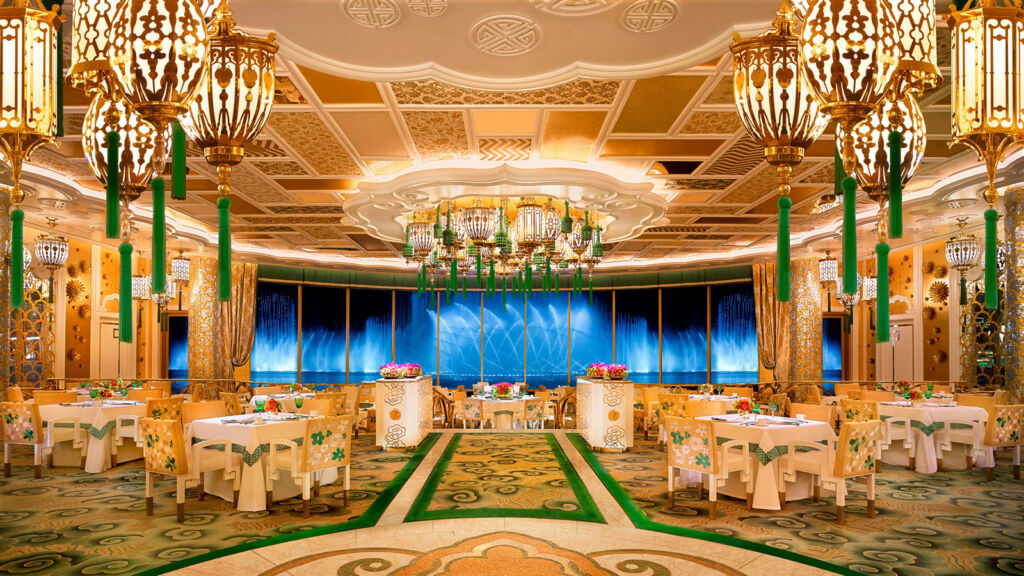 They will also win a pair of Premium Economy return tickets (London to Asia) from EVA Air. Plus £500 spending money, kindly donated by Lee Kum Kee. 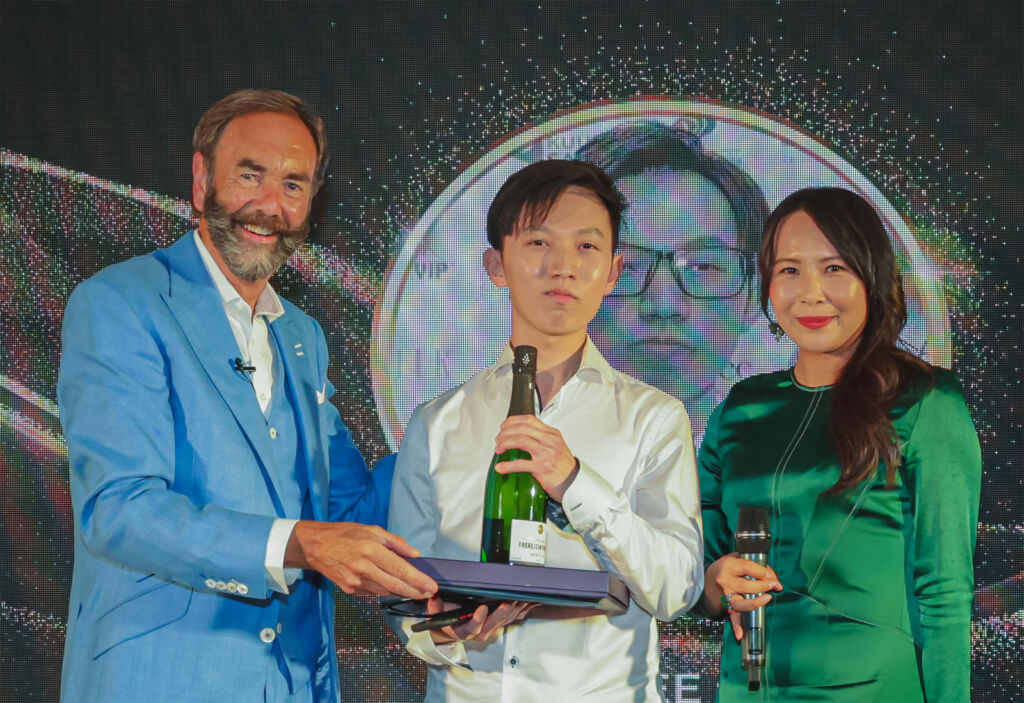 Chairman of YCYW Robert Walton MBE said: “I’m delighted that we have finally been able to conclude our 2020 final in spectacular fashion. This has been a very tough year for hospitality, yet there are fantastic opportunities ahead for our talented young finalists in hospitality. In addition, it is the first year of our YCYW China & South East Asia event, which is our first step to a truly global competition.

I’m looking forward to the 2021 YCYW final, which will take place in November at the UK Pavilion at Expo 2020 Dubai in the UAE. The new partnership with the Department for International Trade takes Young Chef Young Waiter 2021 to a global audience, making it more exciting than ever for our competitors.” 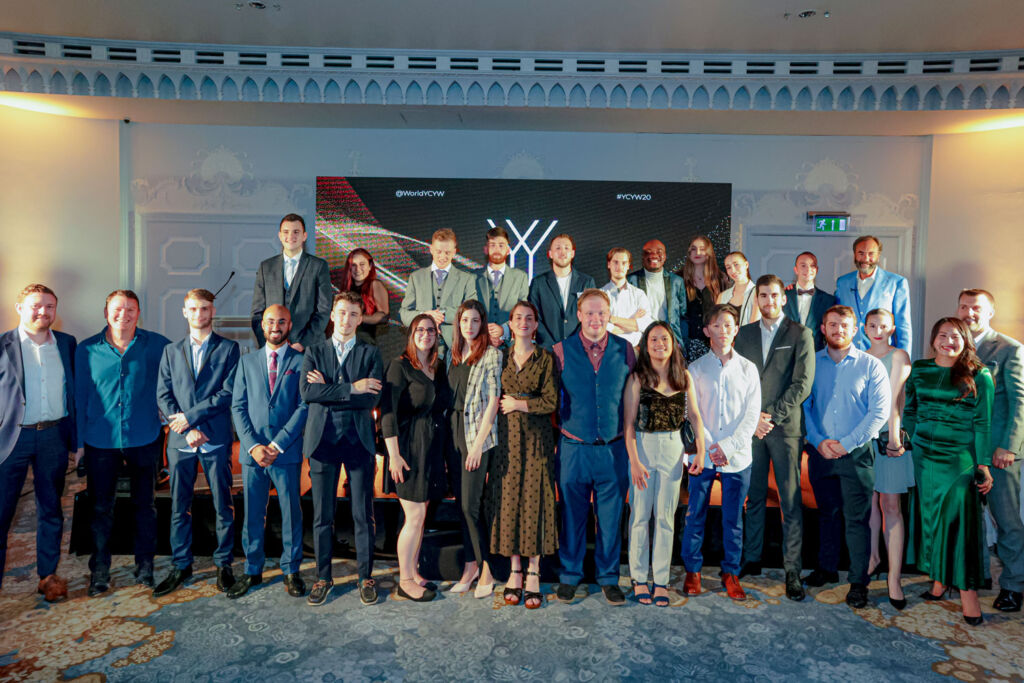