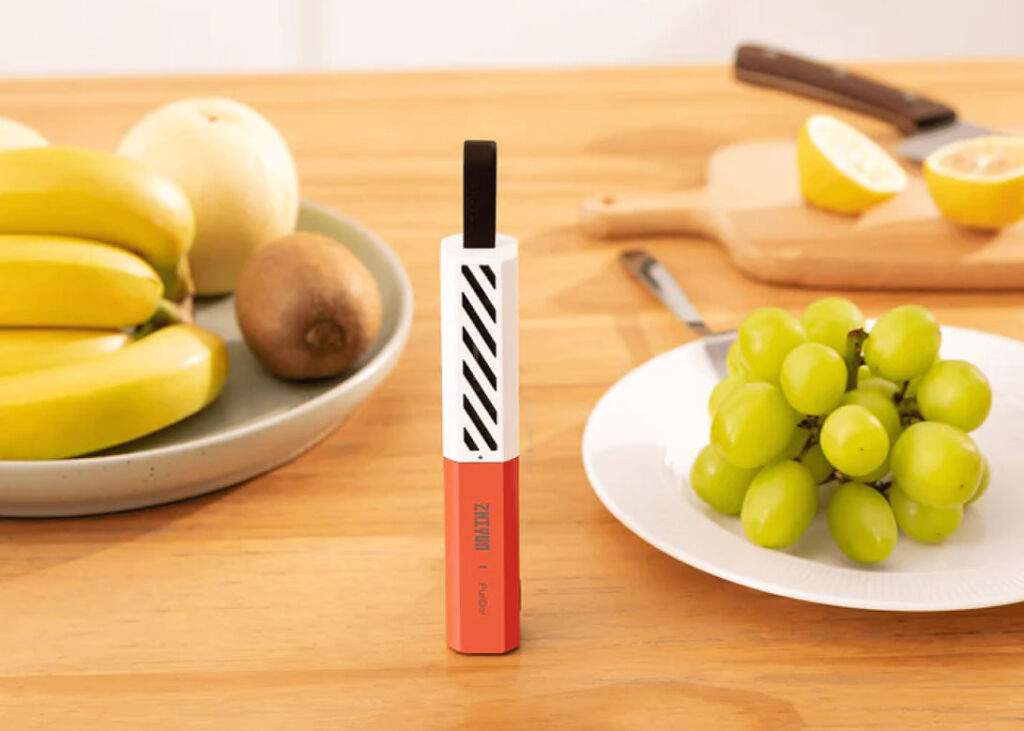 The Chinese technology company Zhiyun is best known for its much-lauded range of consumer and professional gimbals and lighting products. In a slight departure from its core business, it has introduced Puribar, a dedicated ozone generator, and one of its standout features of it is it is small enough to fit in a handbag or pocket.

Irrespective of whether you are amongst the most beautiful/perfect examples of the human race or the polar opposite, something everyone has in common is odour. Admittedly, some have mastered the art of hiding it with all manner of fragrances, while others choose to wash their clothes at every possible chance. But even daily washing might not remove every odour and all the invisible nasties. The good news is that Chinese innovation has produced a handy-sized solution.

Even with a thorough cleaning, odours and invisible germs and nasties, including Escherichia coli that causes bacterial infections, Aspergillus flavus (a pathogenic fungus) and even dust mites, will still be present. This is why Zhiyun has created the Puribar, a tiny device with a built-in generator that produces ozone and negative ions via high voltage and ionisation. It claims to remove odours, kill up to 99% of bacteria and, equally as important in these times, nasty viruses in as little as four minutes*. 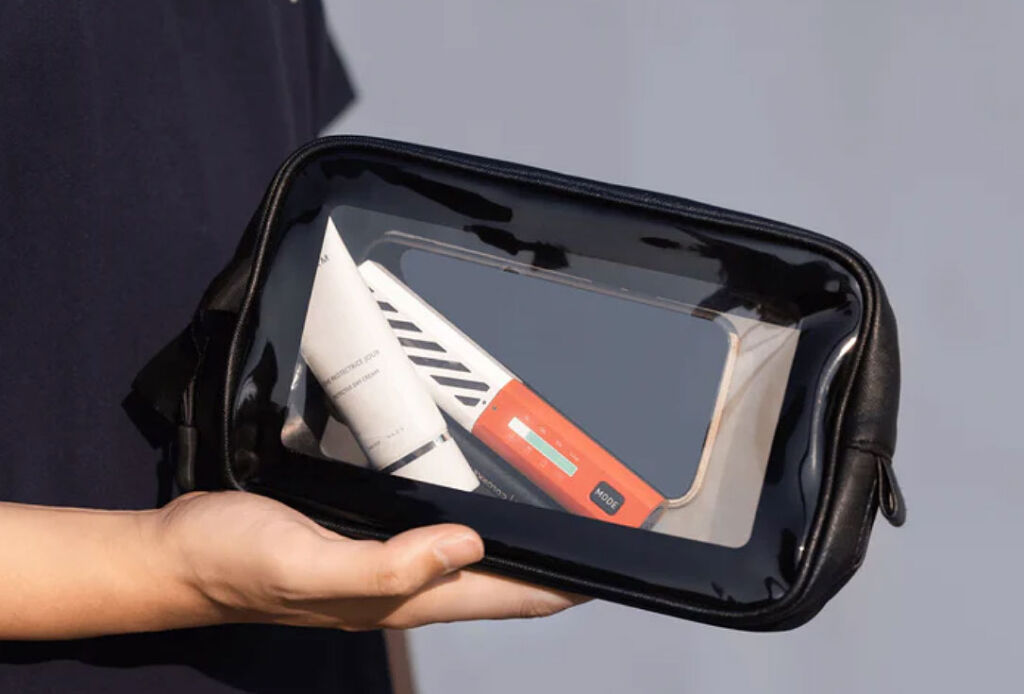 One of the major selling points of the Puribar is its size. It weighs just 100 grams and is only slightly longer than a ballpoint pen. Like the Fiveray M40 Lighting System, the Puribar has a retro, early-80s look about it, with its striking orange, white and black colour scheme. And again, as with the M40, it has been designed to work whilst being charged. 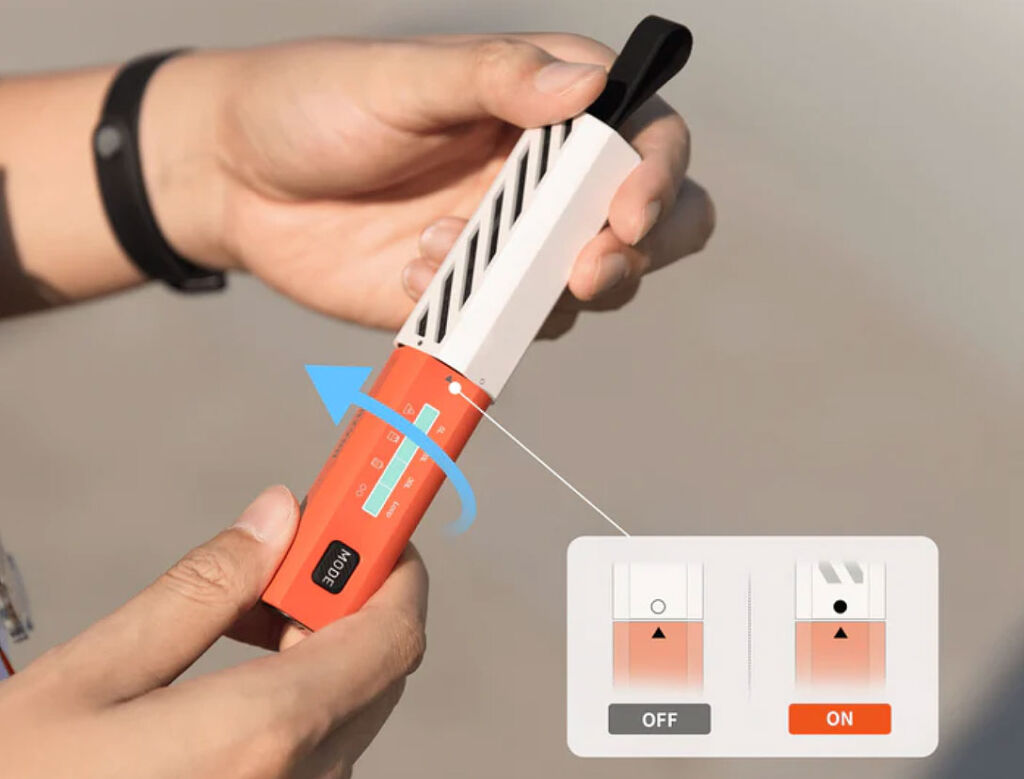 It is a simple-to-use device; you twist it in the middle to turn it on or off, and it has a button that allows you to cycle through the four dedicated modes. As mentioned, its primary function is to disinfect and deodorise, and Zhiyun states that it can be used to kill germs on items such as children’s toys; it can be popped in a handbag to disinfect jewellery and makeup and is also ideal for purifying the contents of larger bags and suitcases.

It has four dedicated modes, Handbag, Backpack, Suitcase and Loop. In handbag mode (5L), it needs only four minutes to clean and deodorise, six minutes for a backpack (20L) and eight minutes for a suitcase (30L). The loop mode operates for four minutes at a time with a two-hour gap.

Caring for valuables
Although the Puribar is seemingly designed for smaller areas, it will prove to be invaluable in larger enclosed areas, too, particularly when it comes to caring for high-value items and collectables items stored in cabinets.

Many people have heirlooms and precious items stored safely in locked cabinets. However, there is little airflow in these, and temperature and humidity fluctuations could be an ideal breeding ground for things like mould. Running the Puribar in a closed cabinet once a week will reduce future problems and save on costly repairs and time spent cleaning. 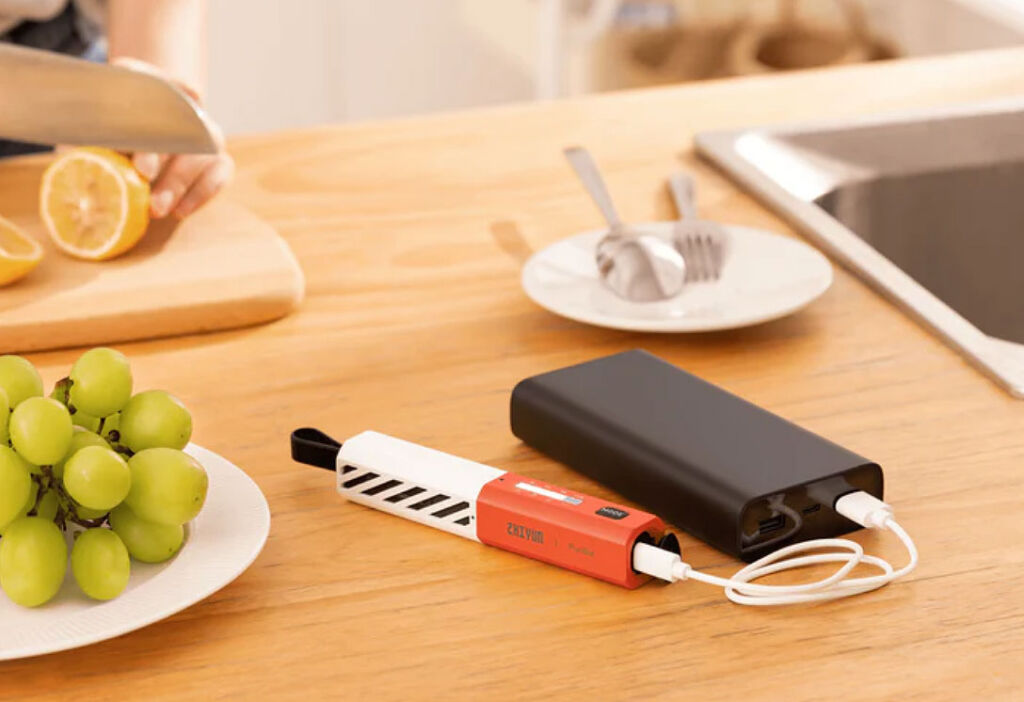 We’ve tested many Zhiyhun products recently, mostly their lighting and gimbals, and one area where the company has always impressed us is their battery run times. As expected, the Puribar has an excellent runtime thanks to its 1600hAh battery, allowing it to operate for around two hours (1hr50min), which equates to twenty-seven times in handbag mode.

Like everyone, I want to rid the air around me of nasties and keep everything smelling as fresh as the day I purchased it. One of the most obvious places for me to test it was the car, given that it is an enclosed space and with the recent cold weather, the windows have been shut tight for weeks.

For the test, I turned the Puribar on and left it on the car dashboard for fifteen minutes. The first thing to note is that the Puribar is completely silent, and the only way you will know it is operating is via the inch-long blue illuminated bar on its side. I’ll admit, I was sceptical that my test would yield any results as our car’s interior didn’t seem to smell (probably nose-blindness), and in addition, I have no idea how germs and bacteria are supposed to smell.

After the allotted time, I opened the car doors to let fresh air in and, after a minute or so, sat down, closed the doors and took a breath through my nose. I was surprised, as the car did seem to smell newer. Given the complexities of the human brain, it could simply be an example of Pareidolia, when your brain makes you think something that isn’t there; however, the new smell was strong enough to convince me otherwise.

Without scientific equipment, it is nigh impossible to ascertain the effectiveness of a product like the Puribar. Fortunately, I was provided access to some certifications from leading laboratories to confirm that it not only does it do what it was designed for but it does so very effectively. 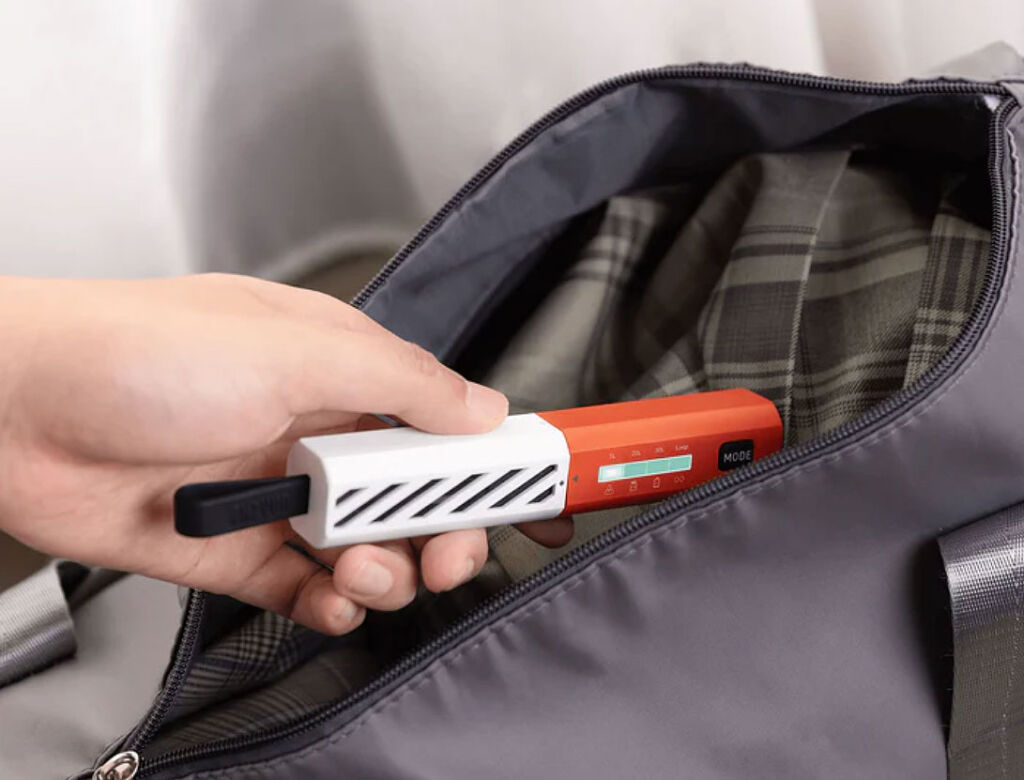 Final thoughts
The Puribar offers a wide range of benefits, and its small size is a big plus. If I had a wish list, the only addition I would add would be the option to select a non-intrusive audio beep option, it would remind you that it’s on and makes it easier to locate.

If you want that new smell and want to add an extra level of protection to your valuables, this could be the most straightforward and cost-effective way to do it.

The Zhiyun Puribar is priced at £54.99 and can be purchased from www.zhiyun-tech.com.

*Data provided by the Guangdong Detection Center of Microbiology (GDDCM). Please note that exposure to high concentrations of ozone can be harmful to one’s health, and you should avoid long exposure to ozone-treated spaces. The four-minute test was performed with the PuriBar working in the Handbag Mode. Refrain from blocking the air outlet to avoid an effect decrease.