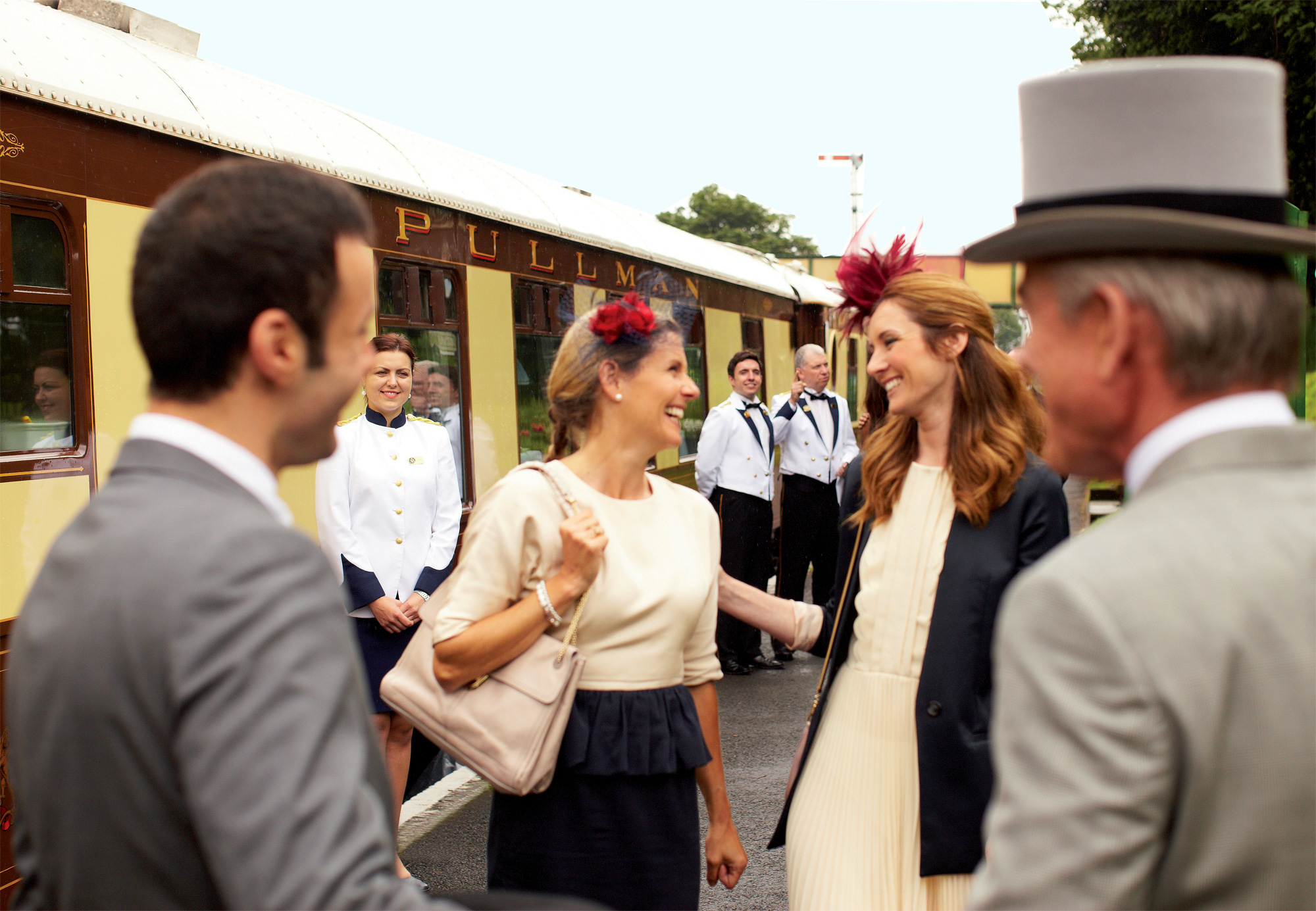 Britain’s poshest train might be on the right track for a Gold Medal at this year’s Chelsea Flower Show where it will be the centrepiece of the largest display in the event’s 102-year history.

A carriage from the Belmond British Pullman will have pride of place in the Monument section of the Grand Pavilion where multi-RHS Gold Medal-winning plants suppliers Bowdens will create a 6,000-square-foot show garden around it to tell the story of plant discovery through the ages. 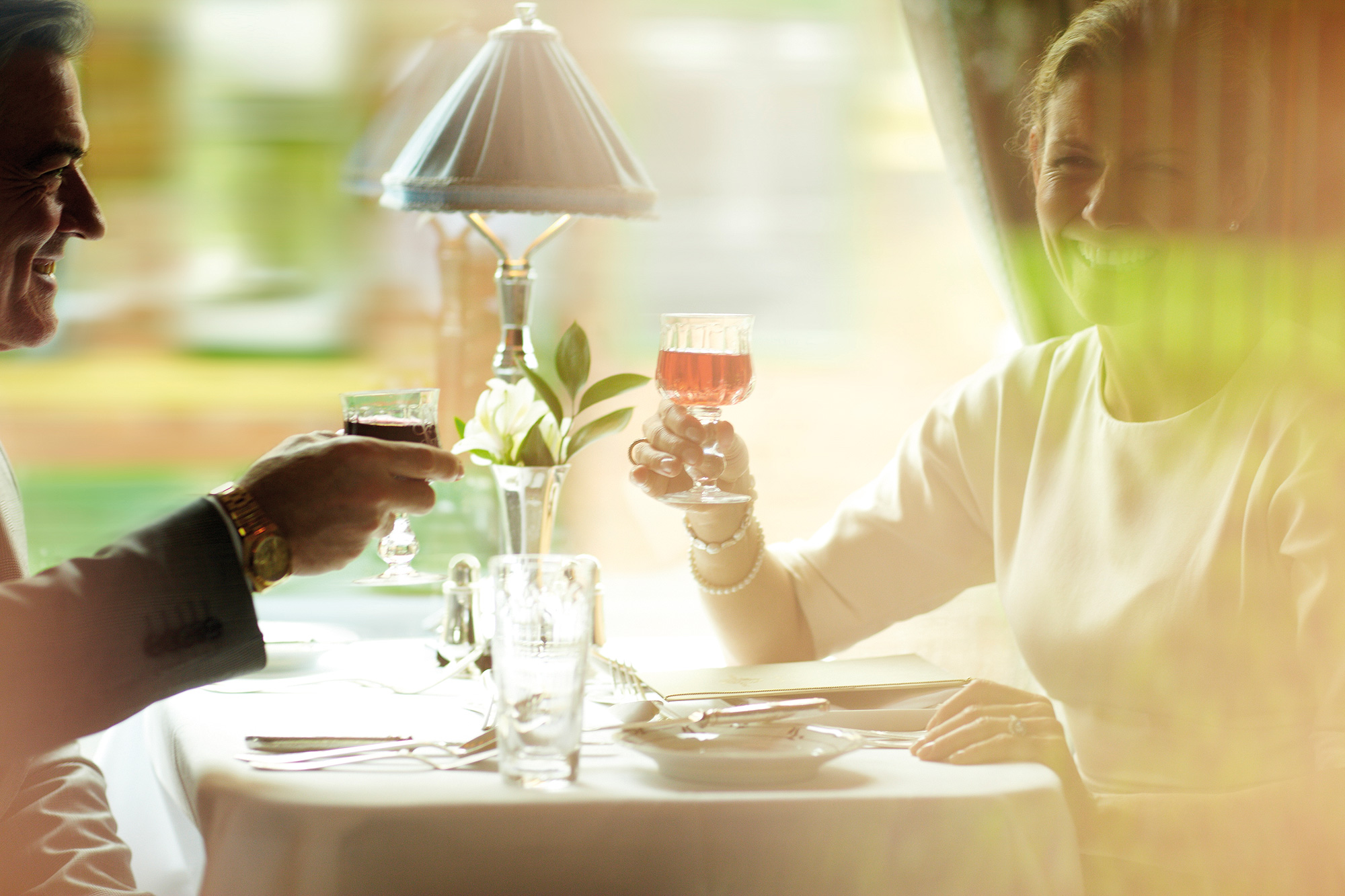 Zena, a 1920s carriage from the era when travellers went by train to find new and exotic species in far-flung parts of the world, will be set among rare plants including jungle ferns, tree ferns, hostas, orchids and bamboo, and visitors will be able to see the oldest fern book on the planet, dating from 1705.

Belmond, the owners of the Venice-Simplon Orient Express, isn’t saying yet how it will get a huge train carriage into a show garden in Chelsea, but leaves on the line are unlikely to be a problem. 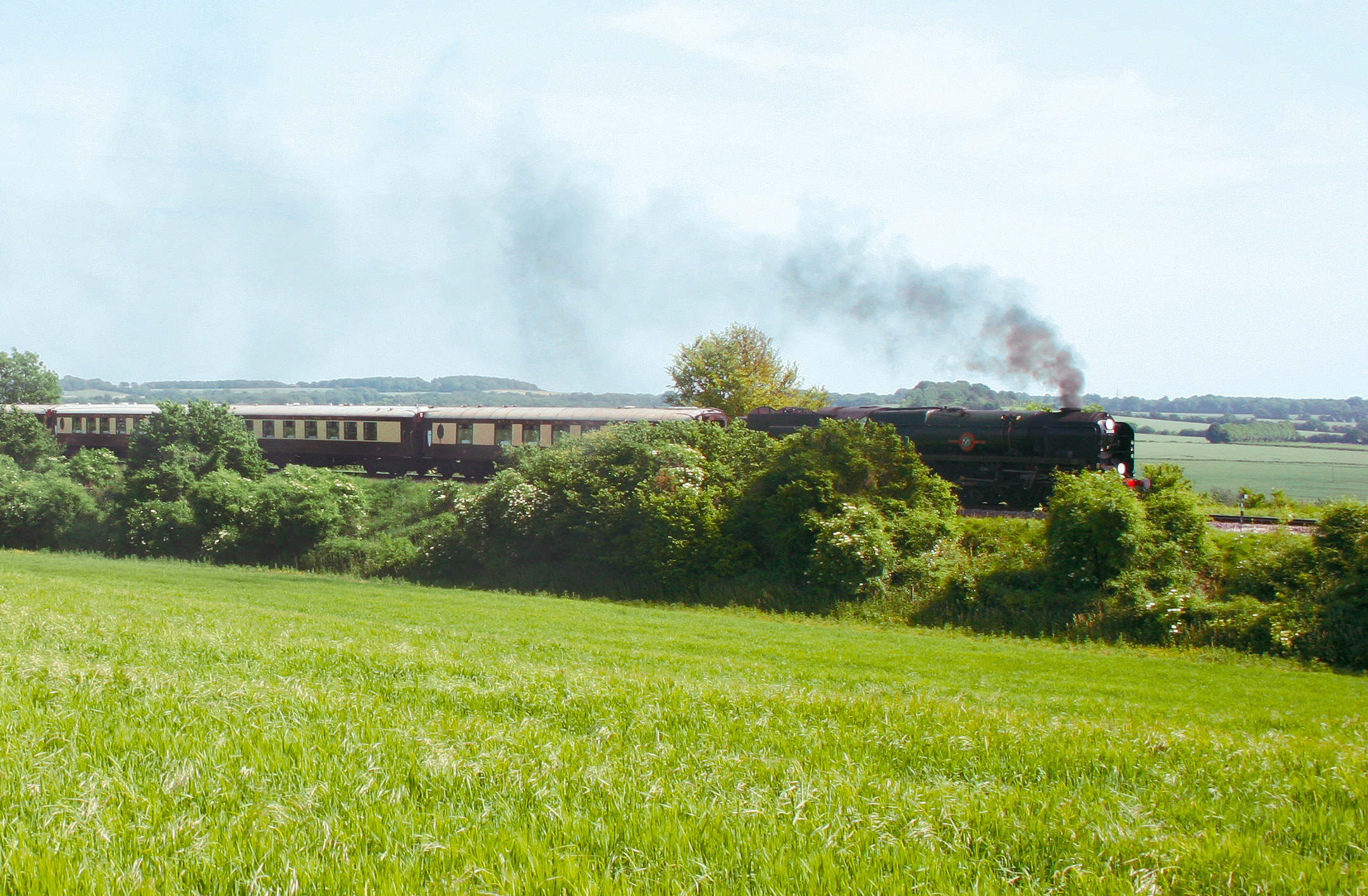 “It will be a unique and challenging logistical manoeuvre when we transport Zena to the show in May and we’re looking forward to taking part in such an iconic event,” says Gary Franklin, Belmond Trains & Cruises’ Managing Director.

“We’re both inspired and excited by the opportunity of planting one of Belmond British Pullman’s historic carriages at the RHS Chelsea Flower Show.” 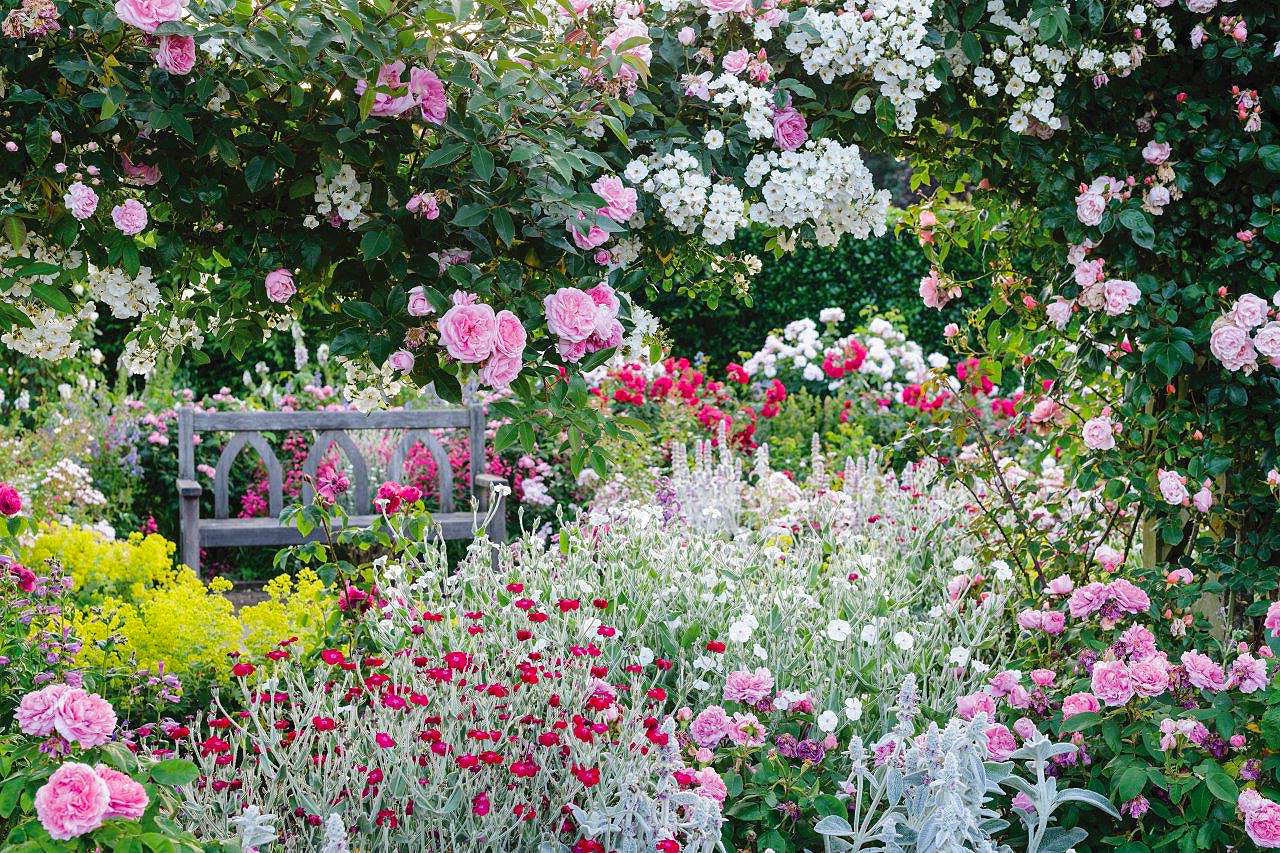 As is Tim Penrose, CEO of Bowdens, who told Luxurious Magazine: “The display will be a magnificent feast for the eyes. The impressive British Belmond Pullman carriage set amongst the rich flora and fauna will create a display which has never been seen before and will take visitors on a journey evoking the golden age of travel.”

You can catch the display at the RHS Chelsea Garden Show from 24 to 28 May (see www.rhs.org.uk/chelsea) or catch the train itself for one of the luxury trips it offers year-round from London’s Victoria (details at www.belmond.com). 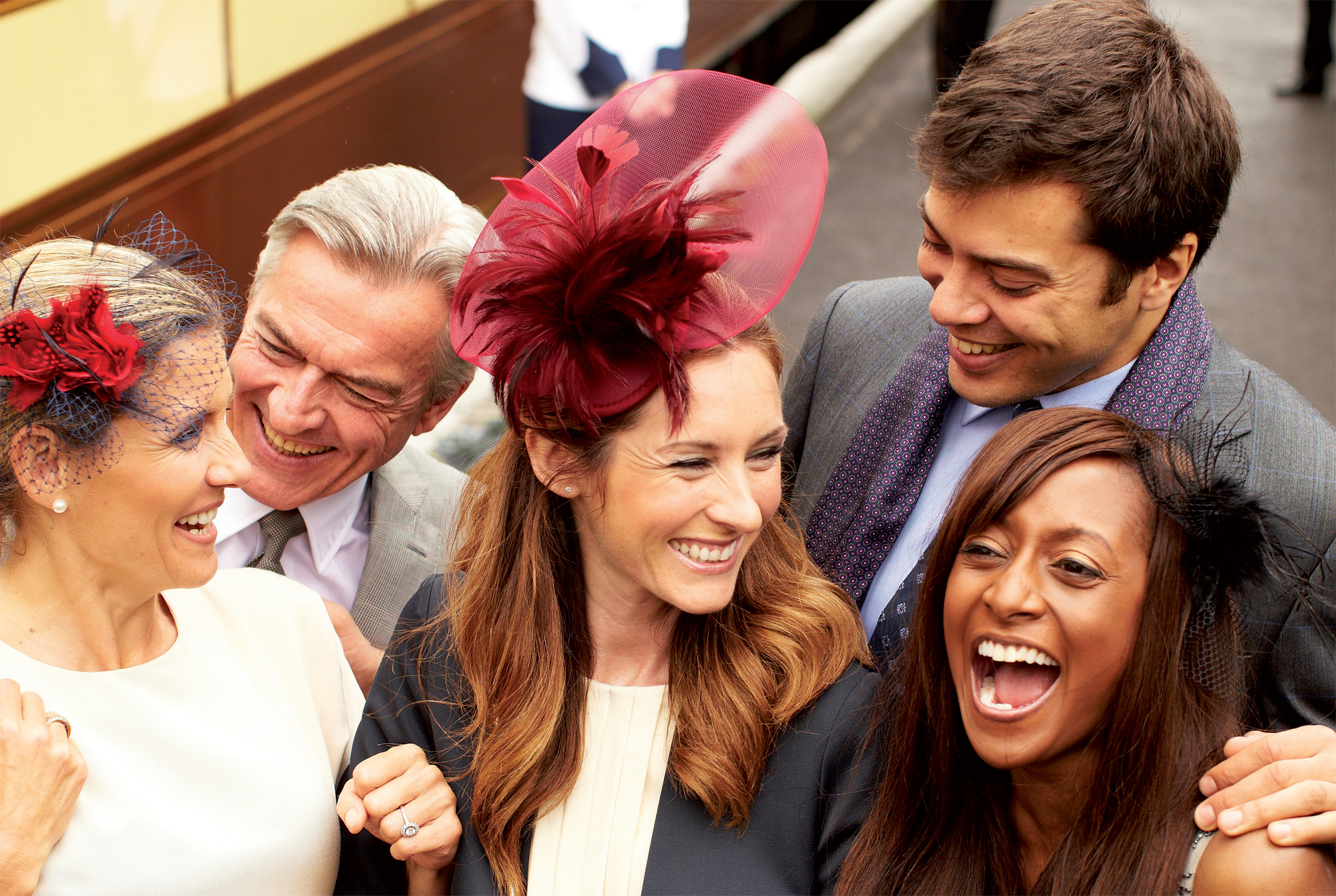