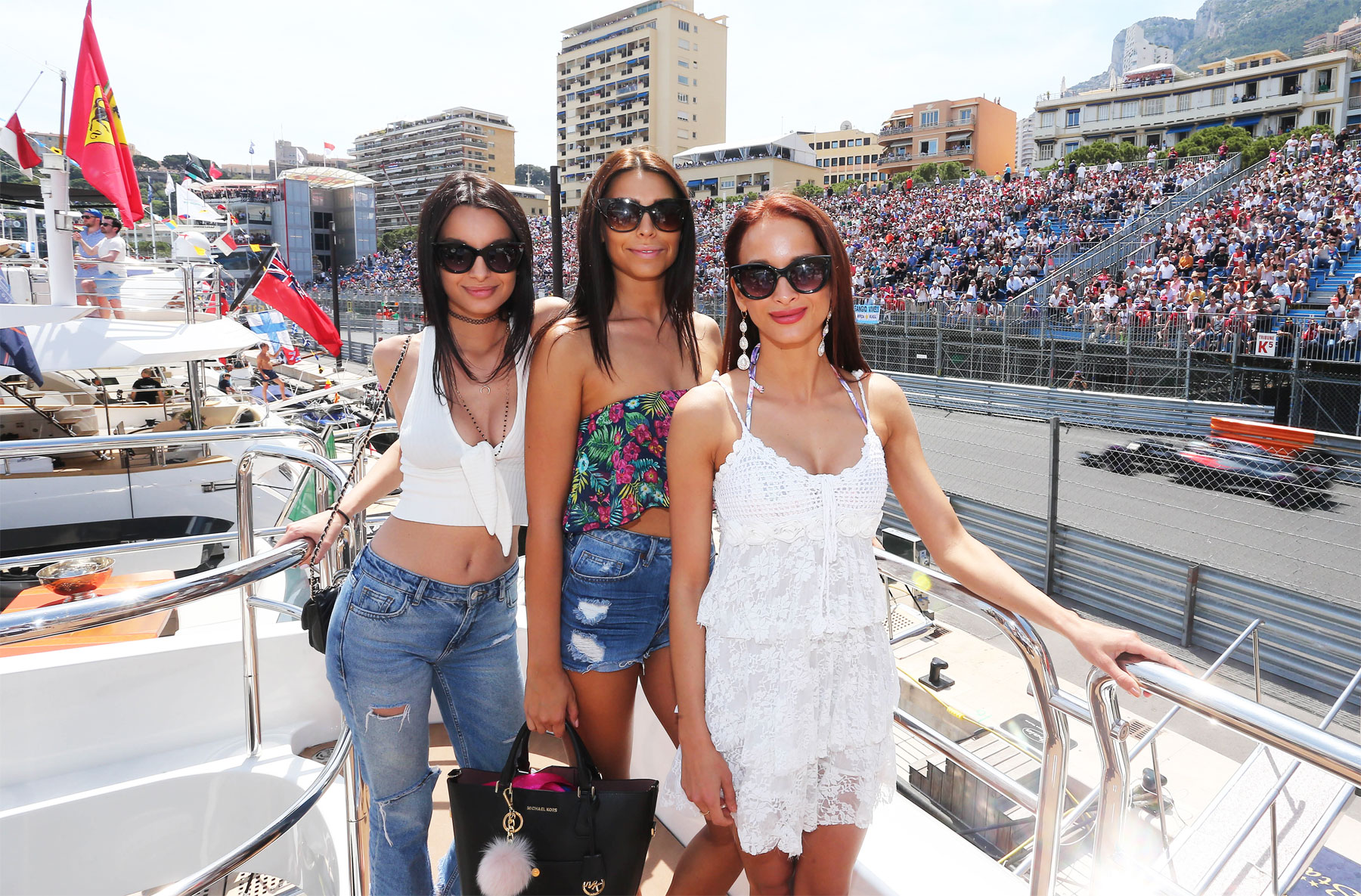 Is there any event quite as luxurious as the Monaco Grand Prix? The glitz, glamour and wealth that descends on the principality during the last weekend in May are quite overwhelming.

The rich and famous from across the world flock to Monaco for the weekend. Most will tell you they have come to watch the racing but, in reality, many are primarily here to party as Formula One cars noisily zip through Monte Carlo’s narrow streets.

It’s not solely the Sunday, when the Grand Prix takes place, that sees the partying take place. From the practice sessions on the Thursday through to Sunday’s central event, Monaco is the place to party and there’s nowhere better to do it than at Amber Lounge.

Launched in Monaco in 2003, Amber Lounge was created by Sonia Irvine. The sister to Formula One driver, Eddie Irvine, and a former physiotherapist to the Scuderia Ferrari team, Sonia noticed that while the Formula One teams held their own private parties, there was nowhere for the Formula One fraternity to gather and party together.

Irvine wasn’t wrong and since its inception, Amber Lounge has not only become the premier place for Formula One stars and teams to congregate but a global symbol of luxury, that consistently attracts all manner of celebrities, from royalty, Hollywood A-listers and models to billionaires, professional sportsmen and the music industry’s biggest names. 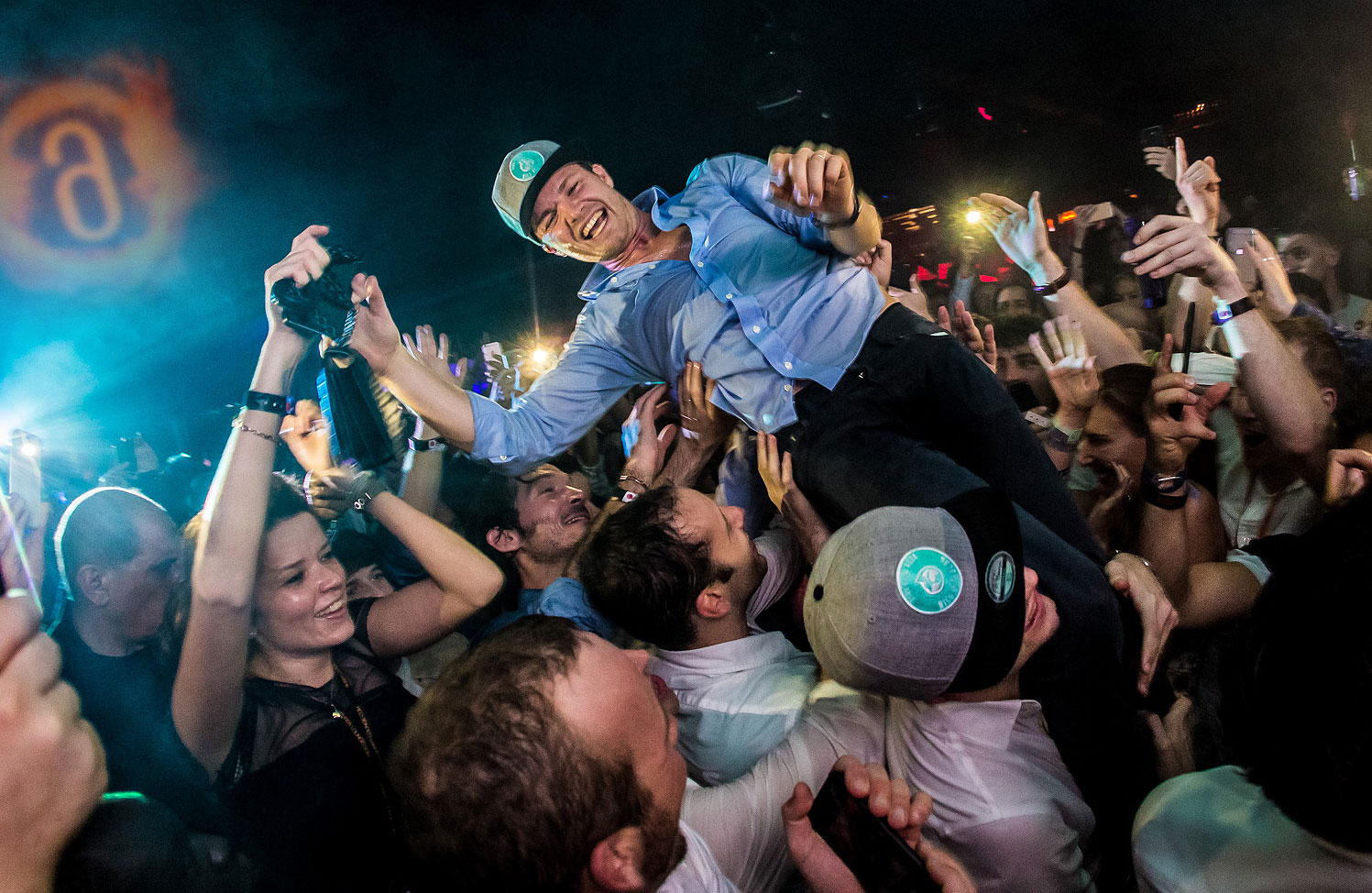 It’s the type of place where you might bump into Kim Kardashian, Prince Harry, Sir Richard Branson and Lewis Hamilton but, rather fortunately, you won’t get a selfie – a strict no camera policy applies.

At this year’s Monaco Grand Prix the Amber Lounge will open for its customary three-night stint of Friday, Saturday and Sunday, with each night offering something different from the last. 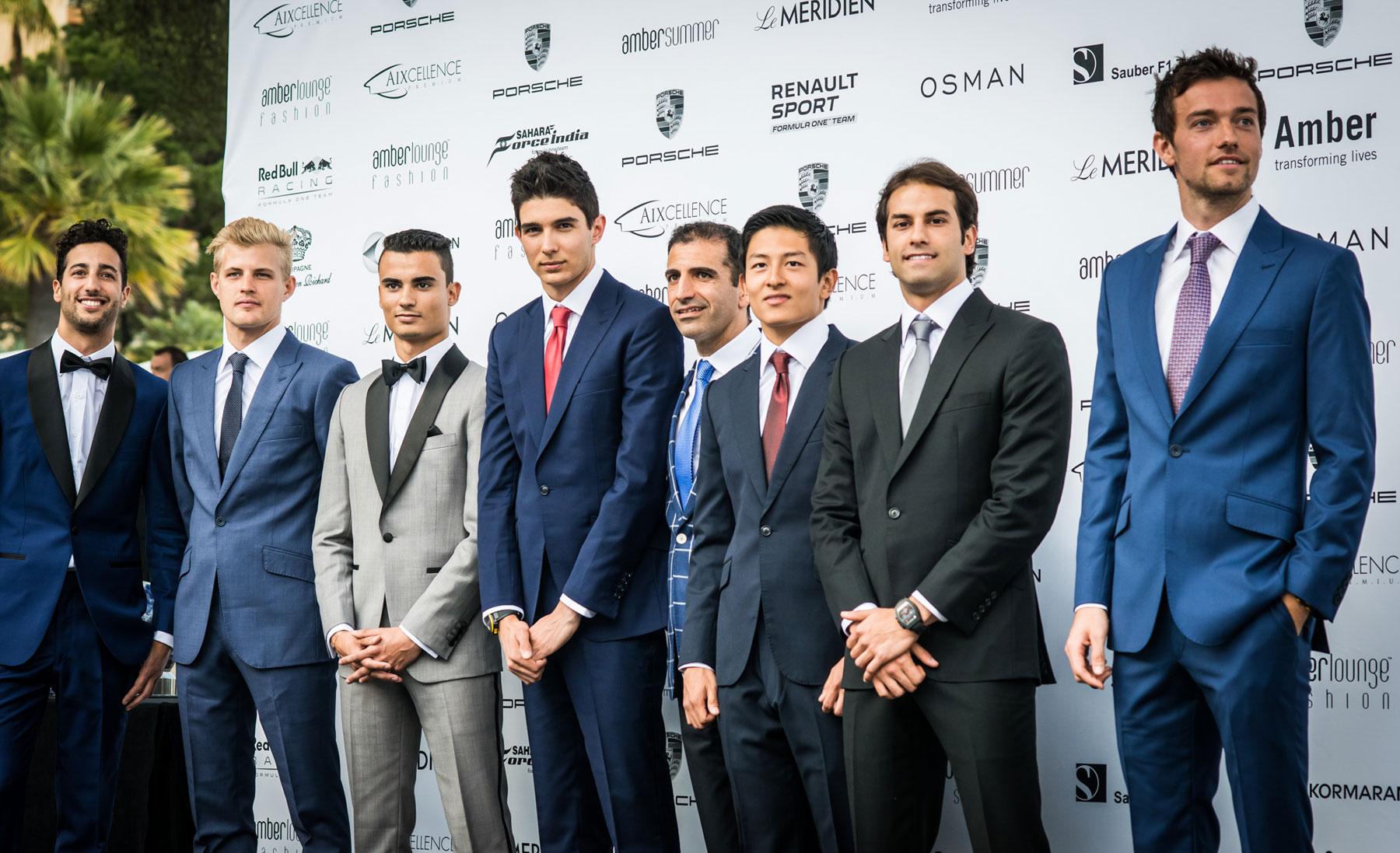 The club’s Friday night is named UN*TE and features a relatively innovative concept which combines a fashion show prior to the clubbing experience. The show features Formula One drivers dressed to the nines in suits from Pall Mall’s Apsley Tailors and guests also get access to a charity auction, gourmet dining and, of course, the after party.