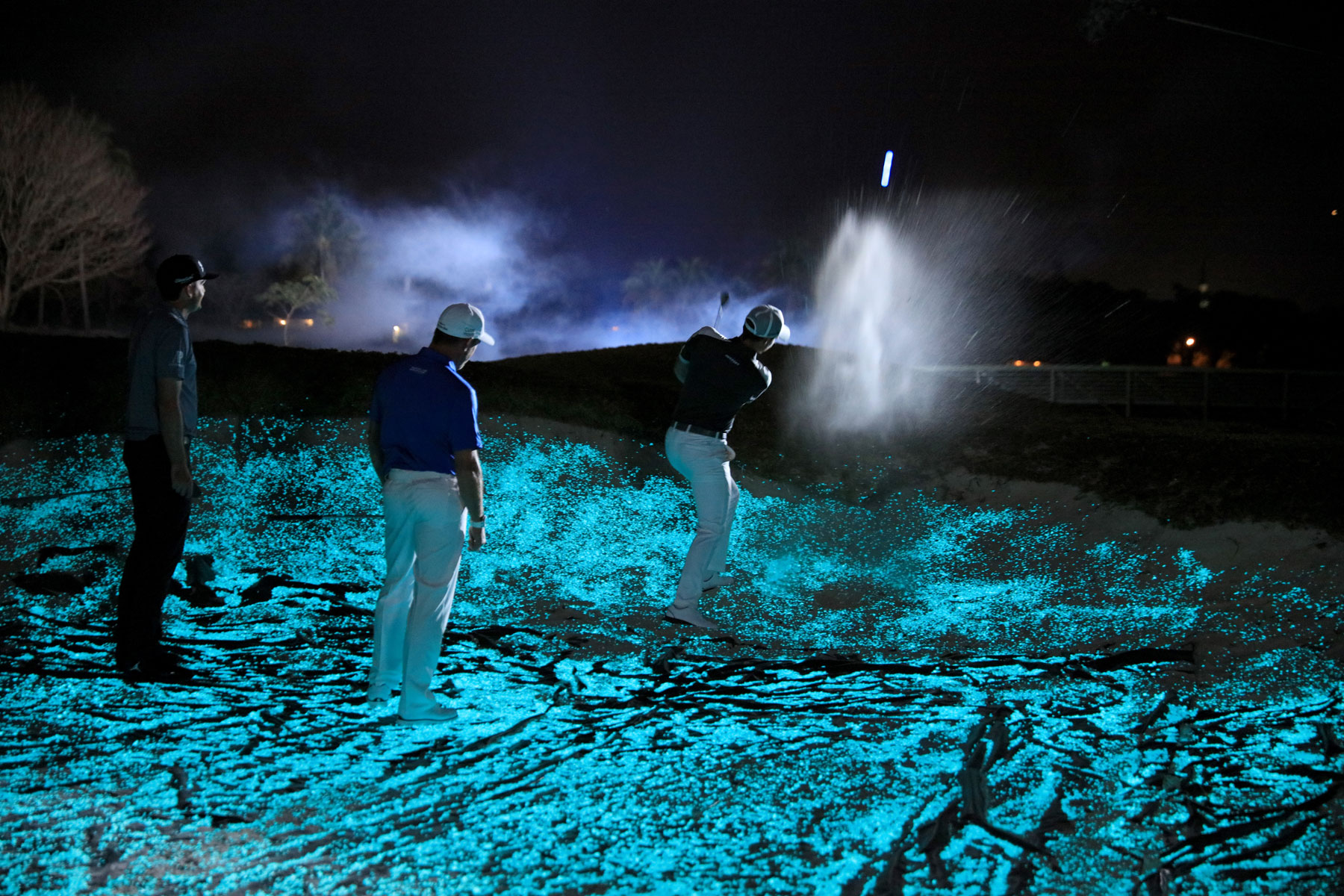 Audemars Piguet’s relationship with golf wasn’t born out of any particular necessity for timing within competitions. Tennis events have their timing sponsors to keep track of epic five-setters and motorsport for those thousandth-of-a-second finishes that make the sport so exciting. Audemars Piguet seemingly sponsors key professional players because, well, they love golf. 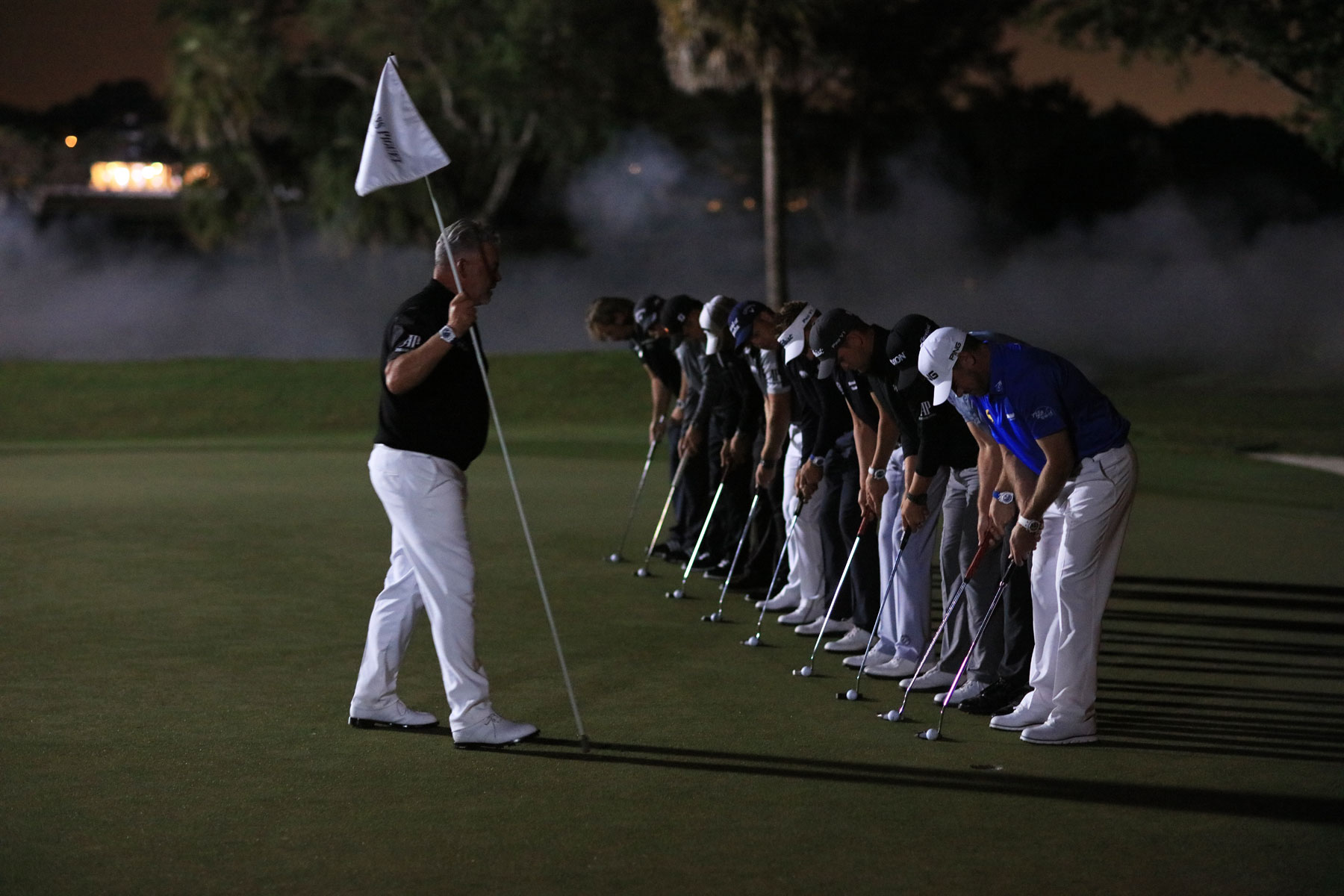 The ‘Dream Team of Golf Ambassadors’, as Audemars Piguet refers to it, unsurprisingly consists of some of the top golfers in the world: Masters Champion Danny Willet, Keegan Bradley, Darren Clarke, Victor Dubuisson, Miguel Ángel Jiménez, Louis Oosthuizen, Ian Poulter, Henrik Stenson, Peter Uihlein, Lee Westwood, Bernd Wiesberger, Byeong Hun, Emiliano Grillo, and Renato Paratore. The latter three golfers are recent additions to the AP family and bring with them some youthful enthusiasm – the oldest of the three is only 24 years old.

Byeong Hun An had a milestone 2015 by being named “Rookie of the Year” on the European Tour. year. Born in Seoul in 1991, he moved to Florida at 14 to further his career and in doing so became the youngest winner of the US Amateur Championship at 17 years old. Hun’s breakthrough win came at the BMW PGA Championship in May 2015 where “Ben”, as he is colloquially known stateside, made a remarkable impression on observers. With his charming smile, the South Korean has continued to excel at the highest level, with the enviable record of six Top 10 finishes in his last seven tournaments.

Emiliano Grillo has that touch of Argentinian style and is set to be a big part of the future of international golf. His first swing of the proverbial club was at only 5 years of age, and fast forwarding 18 years to October 2015, Emiliano joined the elite of the PGA Tour by winning his very first tournament at the Frys.com Open in California.

Renato Paratore‘s has enjoyed a meteoric rise to fame in the last two years. In 2014 as a 17-year-old, he had a string of successes, winning five events as an amateur, including an impressive gold medal at the Youth Olympic Games in China. Later that year he claimed his first professional title at his home tournament, Italian National Championship and went on to join the European Tour thereafter. In July 2015 the teenager gained a unique accolade by becoming the first player in the history of the French Open to score a four on every single one of the course’s 18 holes.

On May 25th 2016 ten of the aforementioned Audemars Piguet ambassadors assembled in Le Brassus in the Vallée de Joux region of Switzerland, the perennial home of the brand, for a very special game of golf.

Dubbed the ‘Midnight Masters’, Audemars Piguet set out a series of challenges on a unique nighttime course, artistically lit and with somewhat necessary glow-in-the-dark balls.

Obviously, serious competition wasn’t the name of the game here, but fun and camaraderie were present in high supply – click on the photos in this article for a taste of the action.

Quite a show, we hope you would agree. 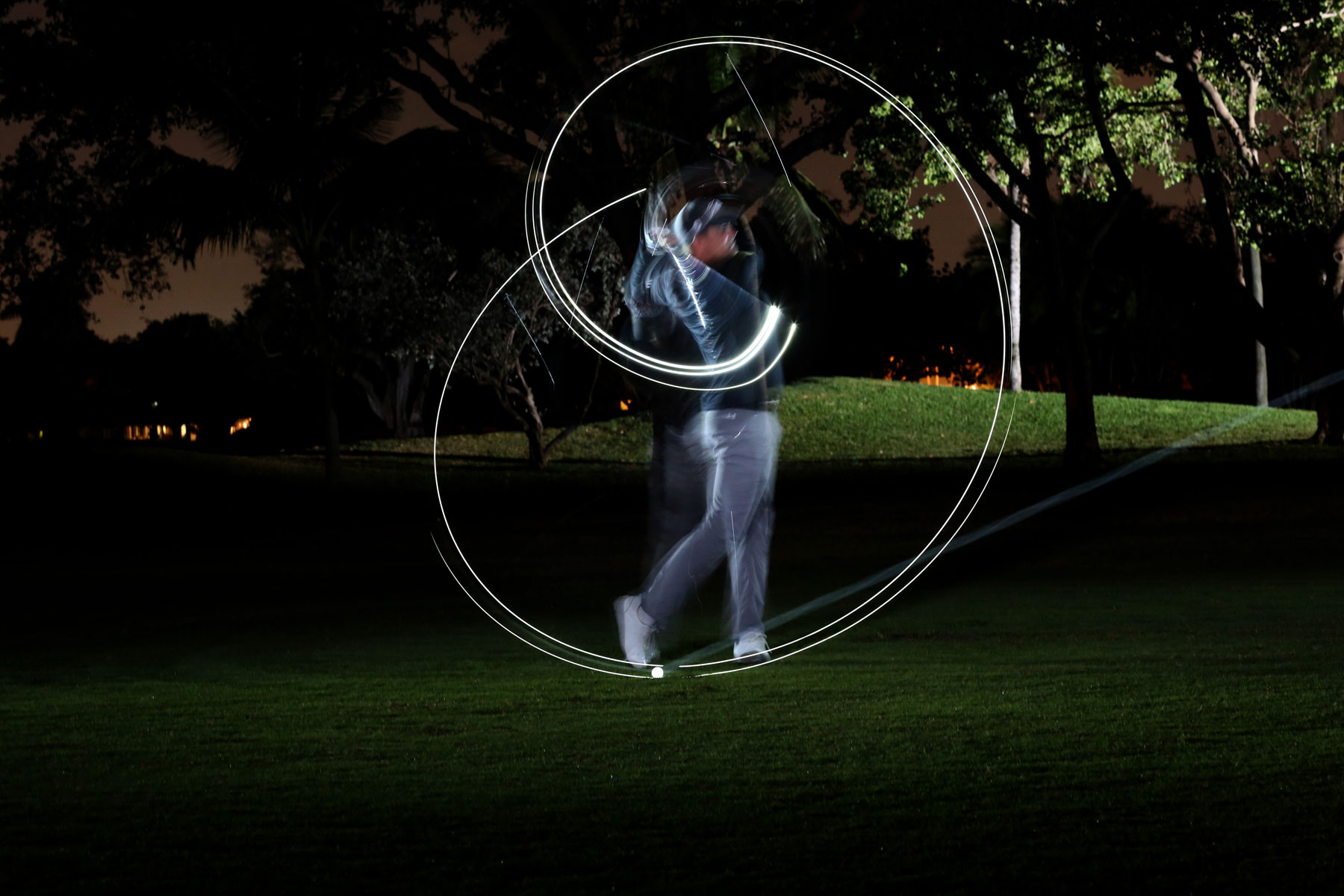