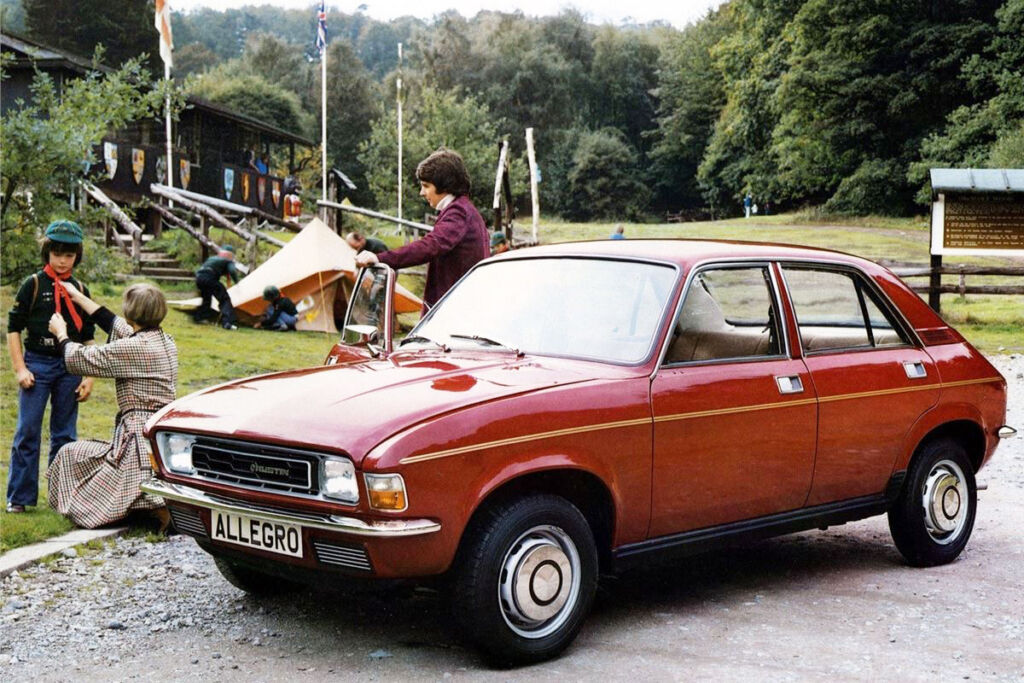 The Austin Allegro is a bit like Marmite; you either love it or, well, you know what comes next. Perhaps more people would jump into the “I love the Allegro” camp if they knew that its value has risen at a much faster rate year on year than even a Ferrari 308 GTB!

Today, the Austin Allegro is considered a motoring icon. It was first introduced to British roads in 1974, and for many, it offered a glimpse into the future. Its curved design, Gerry Anderson style dashboard and ‘Quartic’ (square) steering wheel separated it from many other slab-sided, square designs seen at that time.

As a child, I would stand in awe at the brand new orange coloured Austin Allegro on our neighbours’ driveway, sighing as I looked back at the dark blue Morris Marina parked outside our own house.

Although my own affection for the Austin Allegro has never waned, throughout the 1980s and 1990s, others tended to make it the subject of ridicule. All that has changed and today, we can now clearly see just how wrong they were. 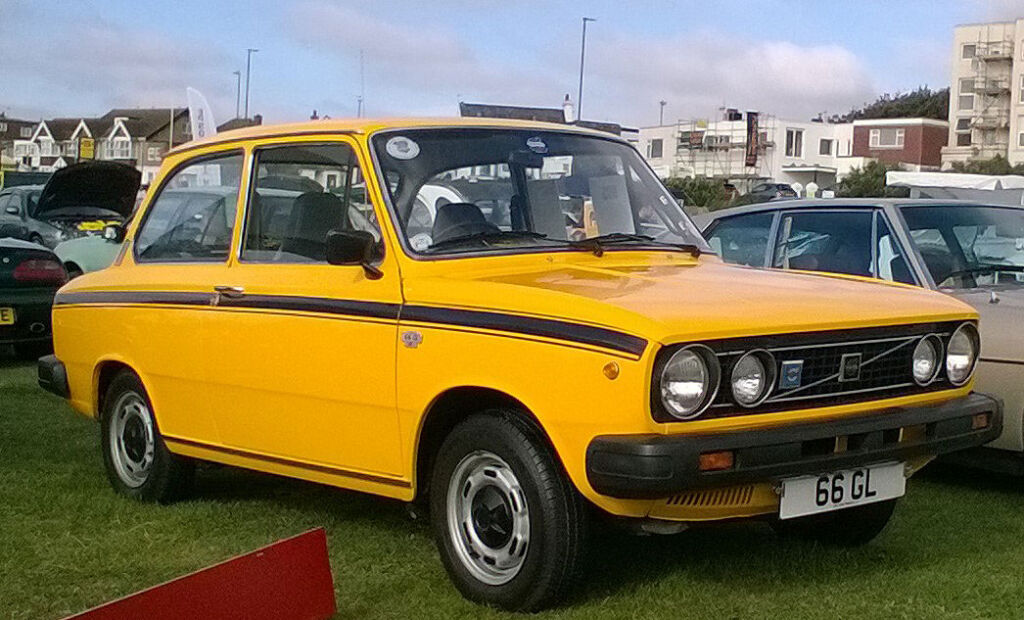 Hagerty’s automotive intelligence team has released some new data. It shows that the Allegro and many other ‘ordinary’ cars are leaving other more illustrious marques in the dust when it comes to how much their values in percentage terms are increasing year on year.

If I had a time machine and was able to pop back a few decades, I could imagine the howls of laughter emanating from the mouths of car experts and journalists in the 1980s and 1990s when I talked about appreciation rates of cars in 2021. The looks on their faces would be priceless when I boldly proclaimed an Austin Allegro would increase in value at a faster pace than an E-type Jaguar; I am sure they would have called me bonkers!

Cars such as the Hillman Imp, Ford Cortina, Renault 4 and of course, the Allegro were every day, and in some respects, quite ordinary vehicles, and that’s their secret; Many people today can relate directly to them. Very few of us grew up with a friend whose father drove around in a Ferrari 308 GTB, and even if they did, you probably would’ve never been out in it. 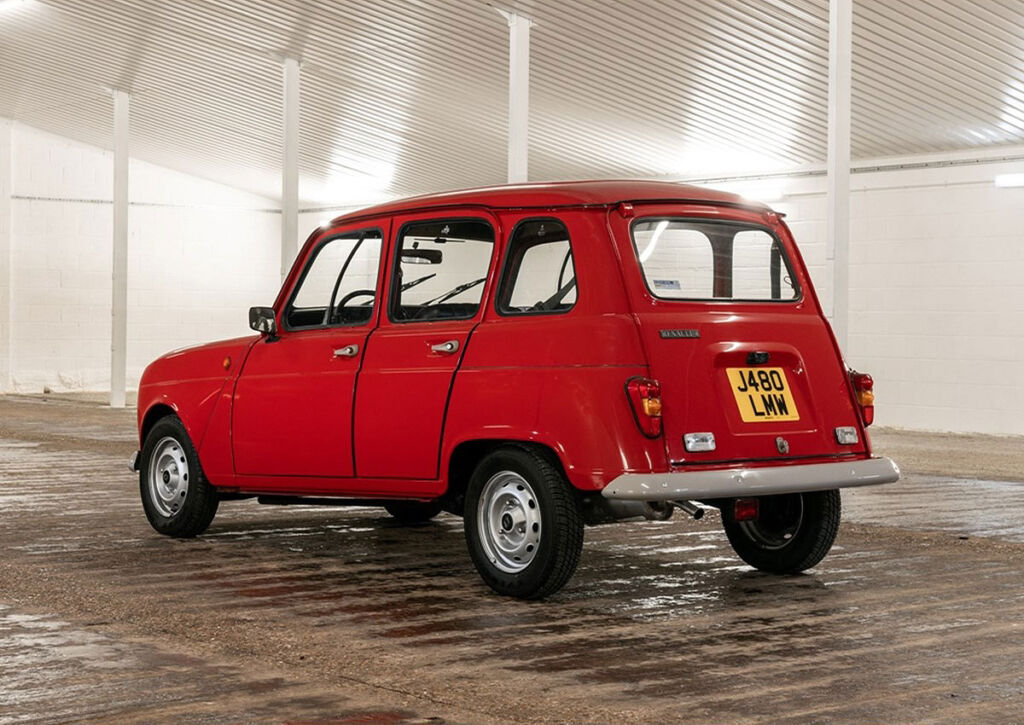 Nostalgia is an odd thing; people today, with the funds to buy what is regarded as a classic car, will buy one as much for the nostalgia factor as the investment potential. For people who grew up when many so-called unexceptional cars hit the market, they’re a link to happier and simpler times. The more confusing the world becomes, the more cars that were deemed ordinary in their day will continue to appreciate in value until there’s no one left who can remember them.

The Hagerty Price Guide is a brilliant resource for car enthusiasts. It actively tracks the values of thousands of cars, and their latest data has shown it’s been a bumper year for car values, with the values of cars such as the Triumph 1300 increasing by more than 20% in just one year.

Its latest update sees an incredible 196 cars added to the guide. Many of these were considered nothing out of the ordinary in their heyday. But roll on to 2021, and the increase in their values has been nothing short of staggering. 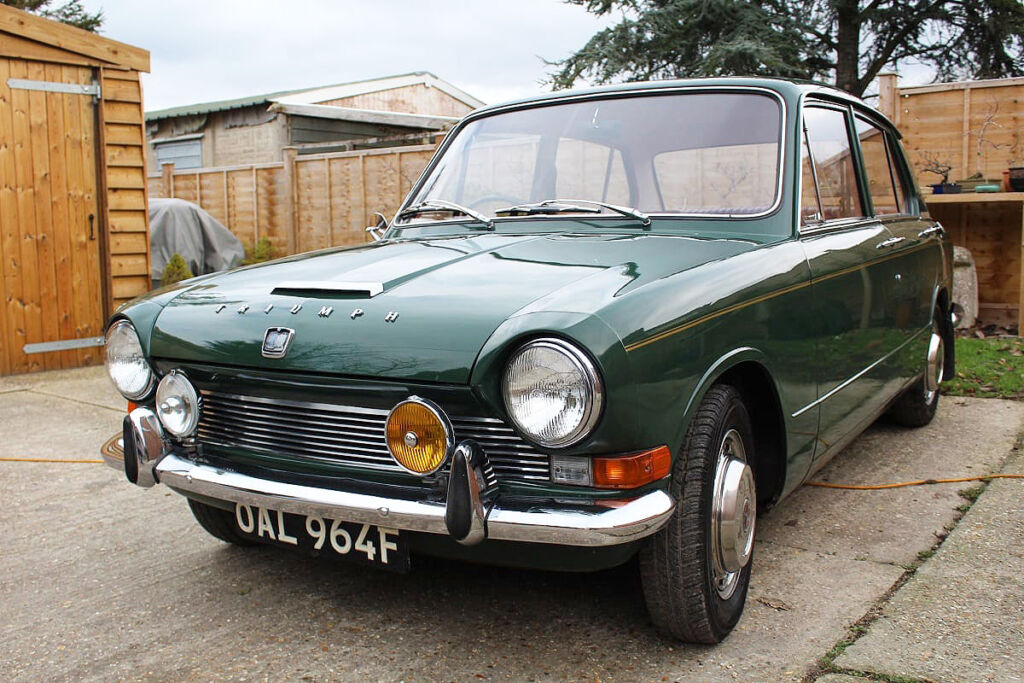 The Top 10 best performers are:

From the top ten ‘ordinary’ cars above, the top five, the Triumph 1300, Ford Cortina MKI, Allegro, Renault 4 and Hillman Imp, all had a greater percentage increase in value than a Jaguar E-Type Series III.

The list grows even longer when we look at the Ferrari 308 GTB; the top seven cars in the above list showed a larger growth in percentage terms than the classic Italian supercar. 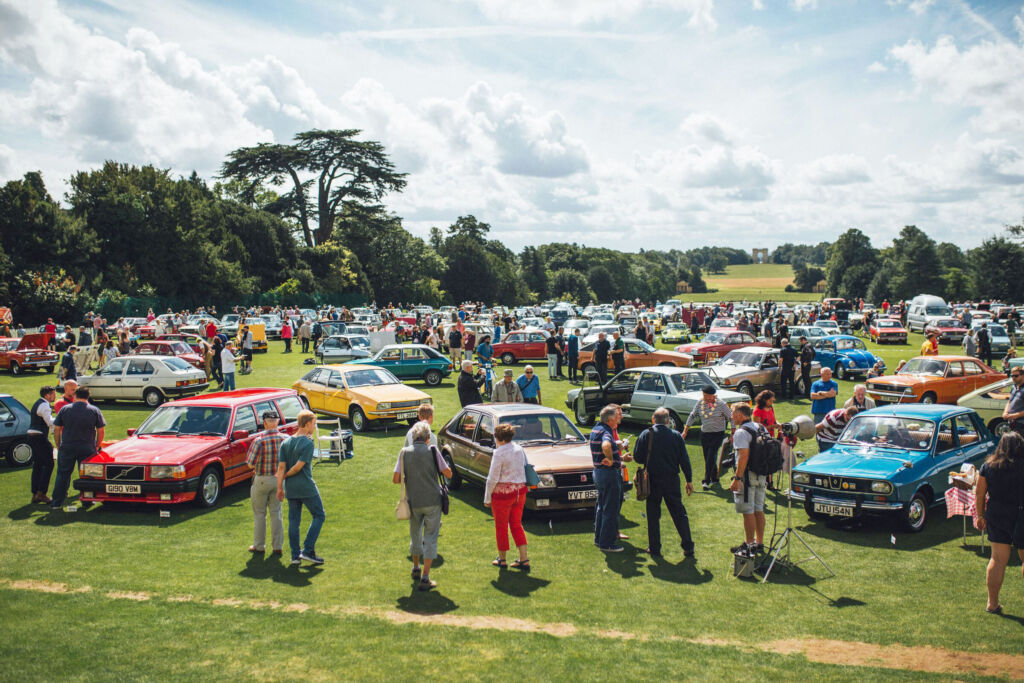 Where to see many of the cars on the list
The best places to see many if not all of the cars in the top ten list (and more) is at Hagerty’s Festival of the Unexceptional. This year’s festival is set to take place at Grimsthorpe Manor in Lincolnshire on the 31st of July.

I attended the event a few years ago and was fortunate to get up close to the actual Austin Allegro owned by the man who designed it. It is a memory that will live with me for a long time. 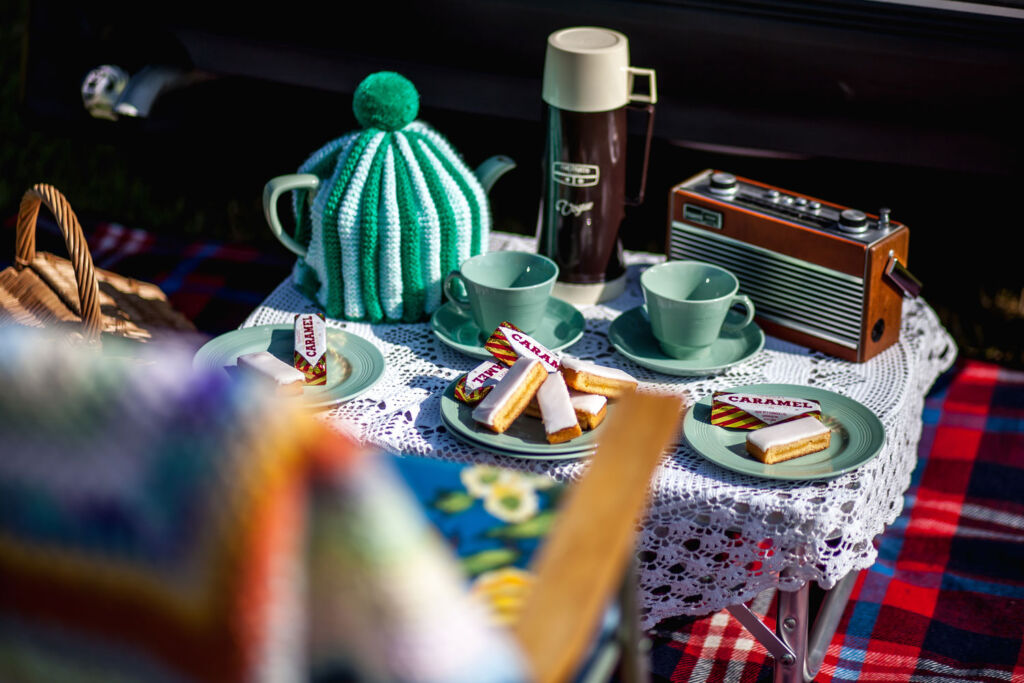 It was an incredible nostalgia-filled celebration. What made it even more special was that some people set up traditional picnic’s and decided to attend the event wearing the fashions of the time while sporting 70s and 80s facial hair and hairstyles.

For more details of the Festival of the Unexceptional and detailed information on what you can expect to see, click here.

Triumph 1300 image in this article was supplied courtesy of South West Vehicle Auctions and the image of the Renault 4 is courtesy of Historics Auctioneers.