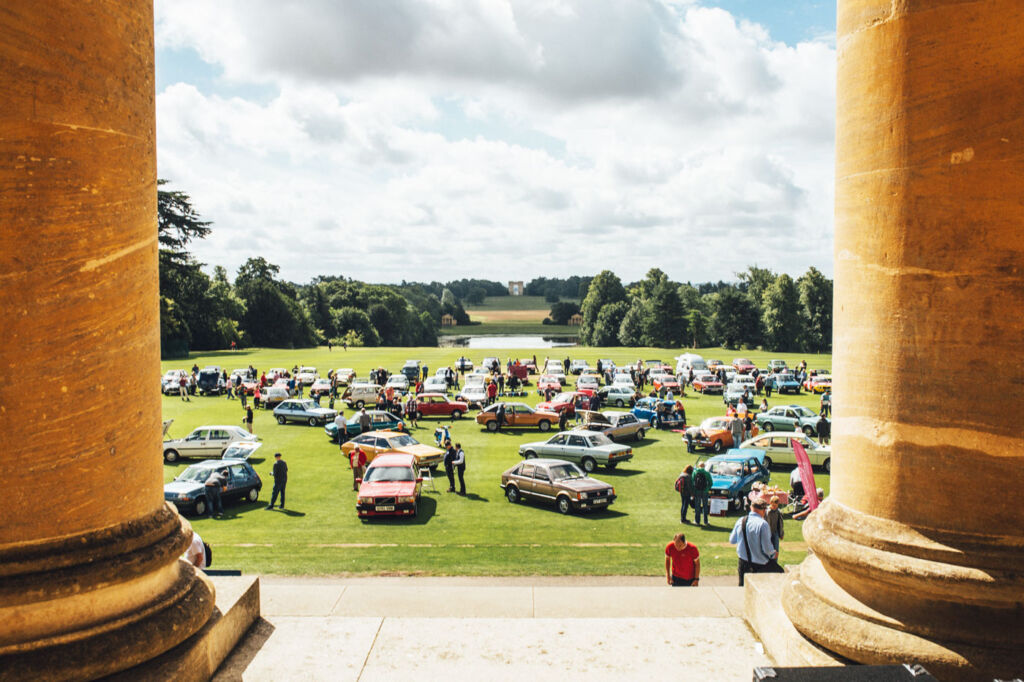 In July 2018, Stowe House in Buckingham will play host to the 5th edition of the Concours d’Ordinaire also known as the Festival of the Unexceptional. This event promises to be a fantastic showcase of ordinary cars which are today considered extraordinary.

Who on earth would want to go to an exhibition of ordinary cars? I for one would, particularly as these one-time ‘ordinary’ cars are now an increasingly rare link to the past.

The Festival of the Unexceptional was introduced by Hagerty in 2014 and was the first of its kind to be seen in Europe. Essentially, it is a celebration of the ordinary and everyday family cars many of us grew up with. Many of these (in some eyes bland) cars have all but disappeared, but those few that remain are now highly sought-after collectables. 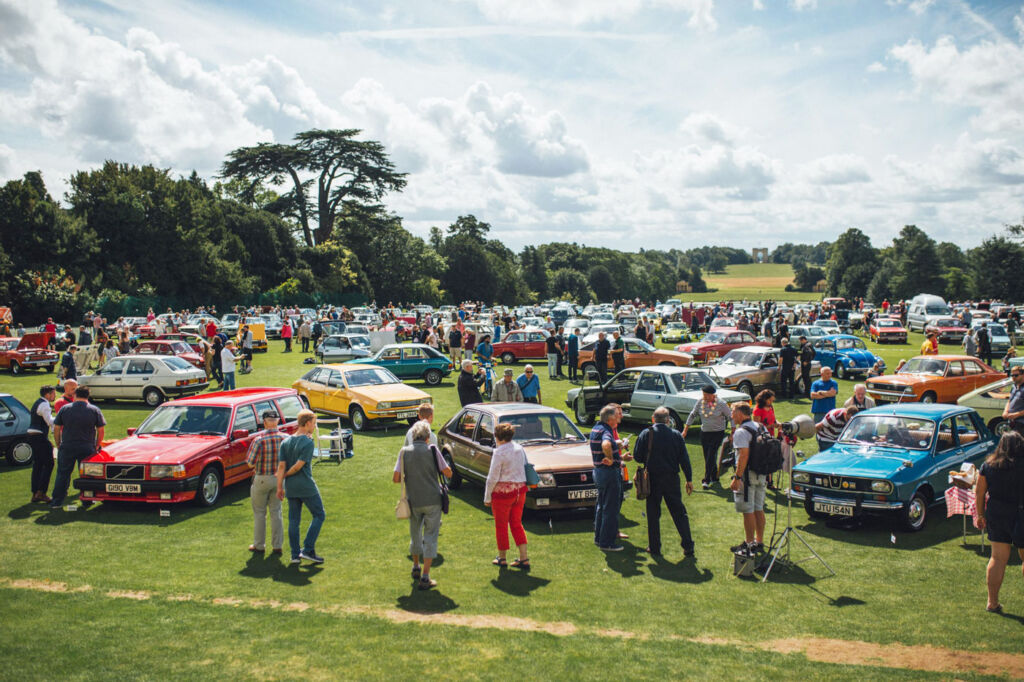 As far as festivals go, it’s a brilliant idea and probably provides far more fun and happiness than the plethora of shows displaying cars that most people will never get to do more than impart their breath upon.

Some of the cars expected at the event include the Austin Allegro and Princess, Morris Marina’s, Metro’s, Vauxhall Chevettes, Mondeos etc. The cars we sat in while growing up. Never knowing that they would be worth more, 30 years down the line than they cost when new.

The venue for Hagerty’s Festival Of The Unexceptional 2018 is a contradiction to the visual appeal of the cars on show. It is Stowe House, adjacent to the Silverstone Circuit. The house was formerly the home of the Duke of Buckingham and has gardens designed by none other than Capability Brown. However, it’s not only the house which will be adding some glamour to the event. 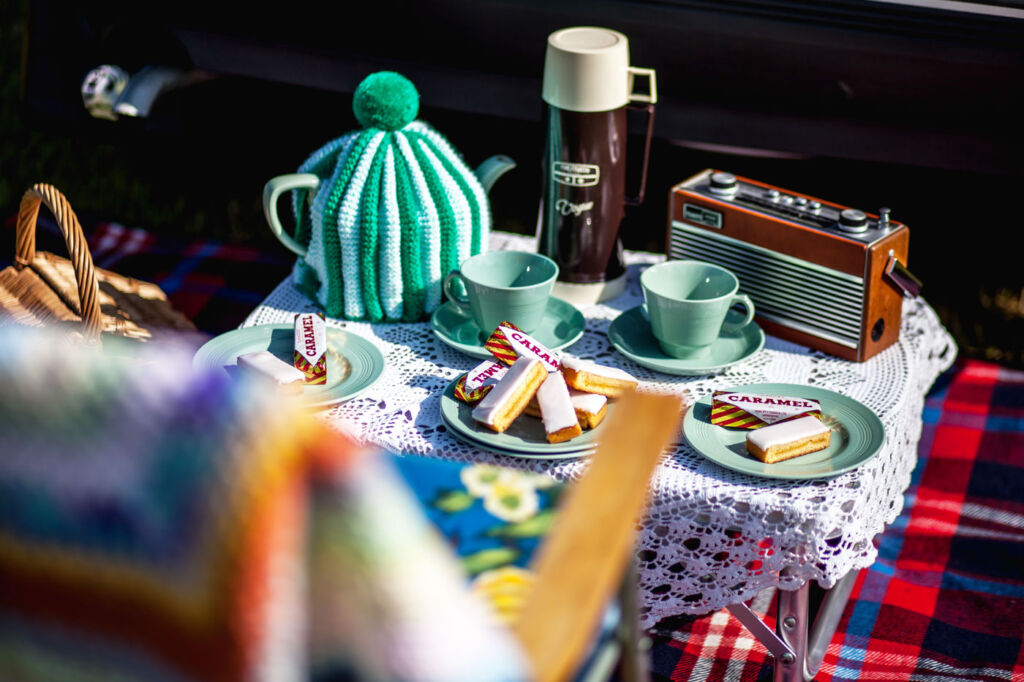 Participants are encouraged to dress in the same period clothing as their car was from. This provides an ideal opportunity to bring out the jam roly poly, After Eight Mints, cheese and pineapple chunks on sticks and, of course, a bottle of bubbly!

Angus Forsyth, Hagerty’s Managing Director said: “We are delighted to be hosting the Festival of the Unexceptional for the fifth year running! The grounds at Stowe House are spectacular and add to the enjoyment of this terrific and unique motoring event. In the past years, we have met the most marvelous people with exceptional ‘unexceptional’ vehicles, bettered only by the stories that lie in the background of the history of the cars.

The Festival is a great opportunity to celebrate these unusual classics and to recognise their lasting impact.”

Past winners of the ‘Unexceptional Award’ include a Hillman Avenger Super Estate, an as-new 1983 Datsun Sunny 1.5 SGL and a Nissan Cherry Europe. All of this outstandingly mundane-looking winners will be joining many other memorable blasts from the past at the event.

Hagerty Festival of the Unexceptional 2018 – Where and how

Any owner of a suitably mundane but interesting ‘unexceptional’ 1966-1989 vehicle can register it for consideration and potential participation by 28 May at the latest.

If you’re quick, free public admission tickets are available. To apply, use the link shown above.