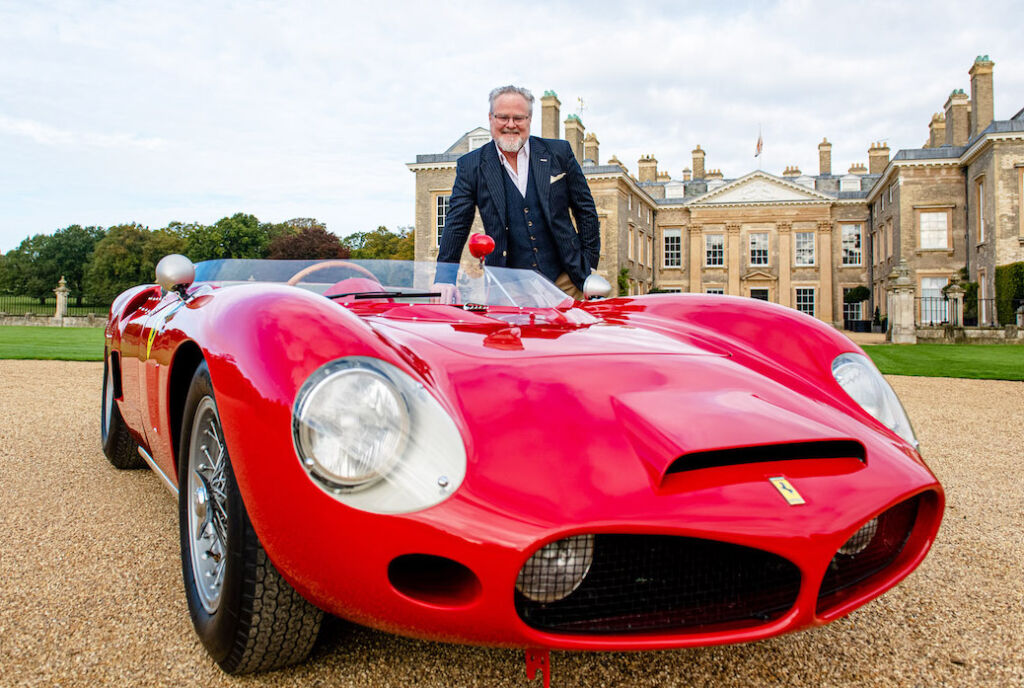 The first of Auto Royale’s illustrious car line up was revealed today when an exquisite 1962 Ferrari 196 SP was delivered to Althorp.

The “shark-nose” 196 SP is a rare and beautiful example of Ferrari’s first mid-engine sports prototype and is one of just five surviving Scuderia Ferrari Sports Prototypes built for the 1961–62 seasons.

The low-slung Fantuzzi bodywork with a ducktail at the back sits three inches lower than a Ford GT40, and twin air inlets give it its characteristic shark nose – referencing the 1961 Ferrari 156 F1 in which Phil Hill won the 1961 Formula One championship. 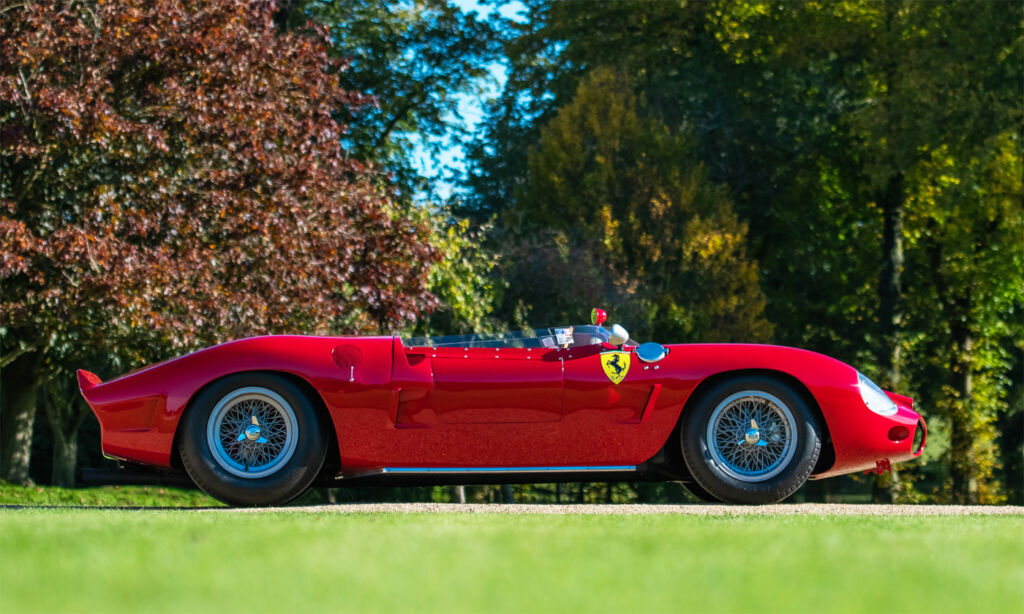 Recently quoted between $8–10 million at the 2019 RM Sotheby’s Monterey auction, the car raced at the 1962 12 Hours of Sebring, Nurburgring 1000 KM, Elkhart Lake, and 1963 Nassau Speed Week. Despite this varied international racing history, the car has never been seen before in the United Kingdom and will make its British debut at the inaugural Auto Royale in July 2020.

The rare and stunning car was unveiled at the Althorp Estate by Paul Mathers. Mathers was announced this week as Director of Marque II Media, who founded Auto Royale.

Mathers created Marque II Media after 25 years in the events and exhibitions industry in Australia, the USA and South-East Asia. As the founder of Motorclassica and the show’s Event Director for all of its ten years, Paul will bring his award-winning experience to the UK and with it some very special car collections to showcase. 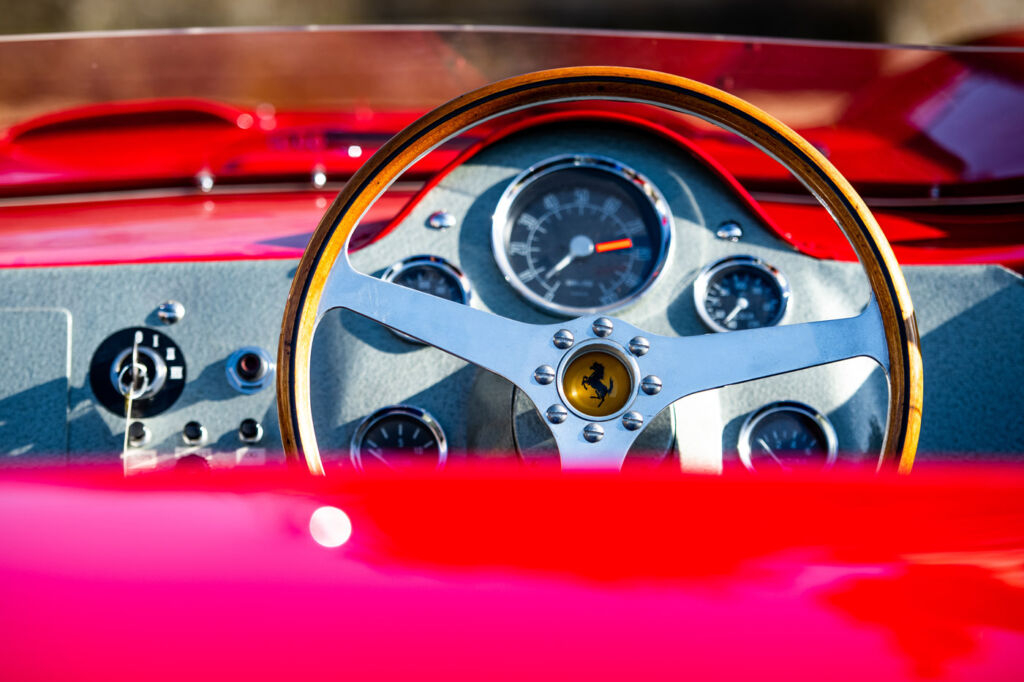 Paul Mathers, Director of Marque II International Media & Events said: “It’s such a pleasure to finally give car enthusiasts a vision of what will be an incredible line up at our first Auto Royale at Althorp. This stunning Ferrari truly captures the spirit of Auto Royale and our mission to bring rare and spectacular machines to be enjoyed in the surrounds of this wonderful family estate at Althorp.”

“I am excited to bring all I have learnt overseas to the World’s biggest classic and historic car market and create something very special for car enthusiasts around the country. As a passionate collector and an enthusiast of British motoring, I am genuinely privileged to have the opportunity to establish a new but traditional Concours d’elegance that will bring people together, ignite their passions and get them talking.”

Lord Spencer said: “Many acknowledge Althorp as one of Britain’s greatest country houses. A splendid example of understated English architecture, it’s set amongst 550 acres of lush, classical parkland. More importantly, though, Althorp was built by my family as the Spencer family’s headquarters.

It is therefore with great pleasure that I open the gates of this special, historic place to you for an event I believe is set to take its place among the great international Concours d’elegance.”

“While Althorp’s witnessed some stunning events over the years, its front lawns will have never seen such a fine and impressive collection of automobiles as will be assembled here next July – and I invite you to join me on this special occasion, whether it be as an event partner, an exhibitor or a valued visitor.

Come and write a page of your own history, and mix with thousands of your automotive peers in the glorious spirit of hospitality that Althorp has offered revellers for centuries.” 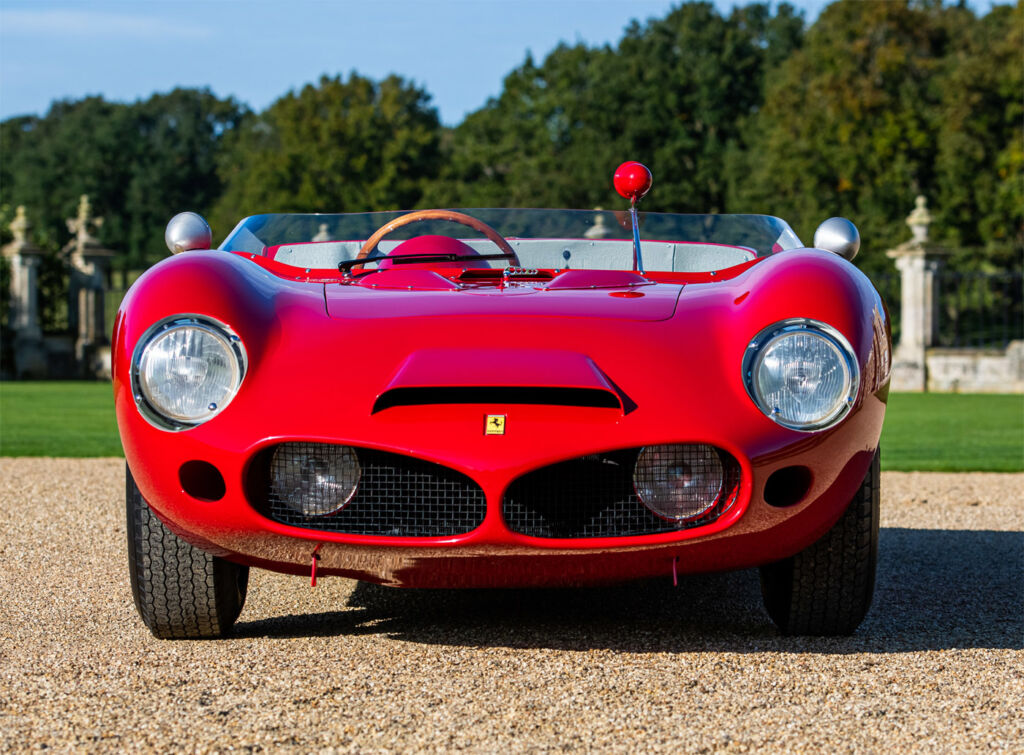 Further announcements on ticket sales, car debuts and information for entrants will be revealed in the coming weeks.