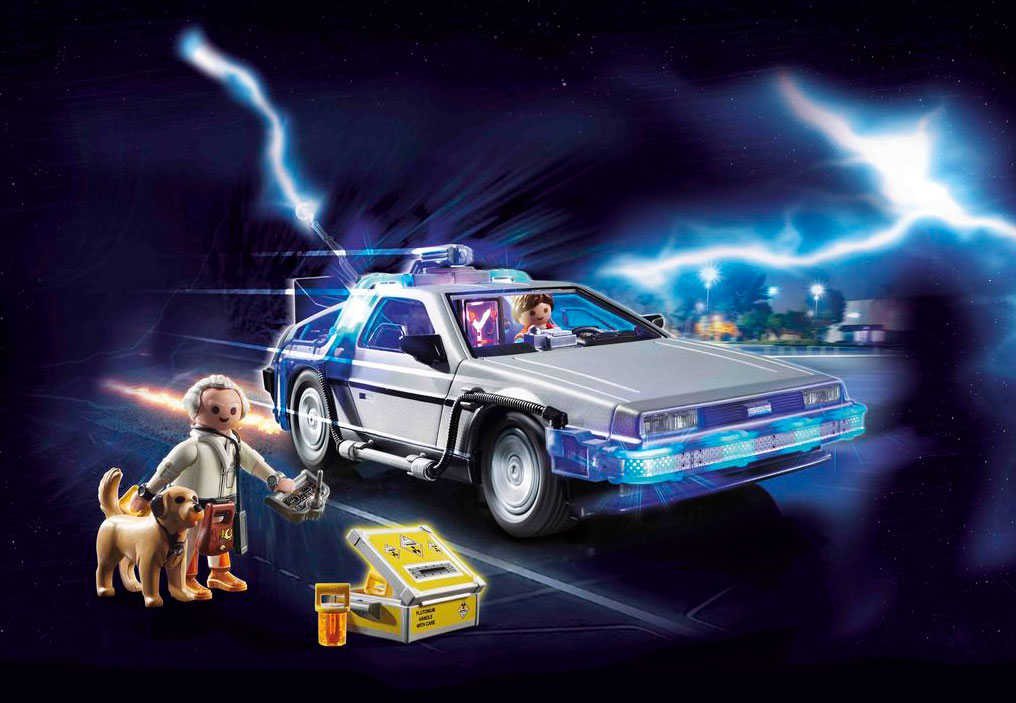 With the annual celebration of fathers approaching on 21st June, Simon Wittenberg takes a look at one of this year’s ultimate gifts for dads.

PLAYMOBIL toys date all the way back to 1974, and if, like myself, you grew up in the 80s, you would have probably played with them in your home or at a friend’s house. Another highlight of this decade was the release of Back to the Future in 1985, a science-fiction film about a 17-year-old high school student named Marty McFly (played by Michael J. Fox), who is accidentally catapulted thirty years back in time in the time-travelling DeLorean car invented by his close friend, the eccentric scientist Doctor Emmett L. Brown (aka American actor Christopher Lloyd). 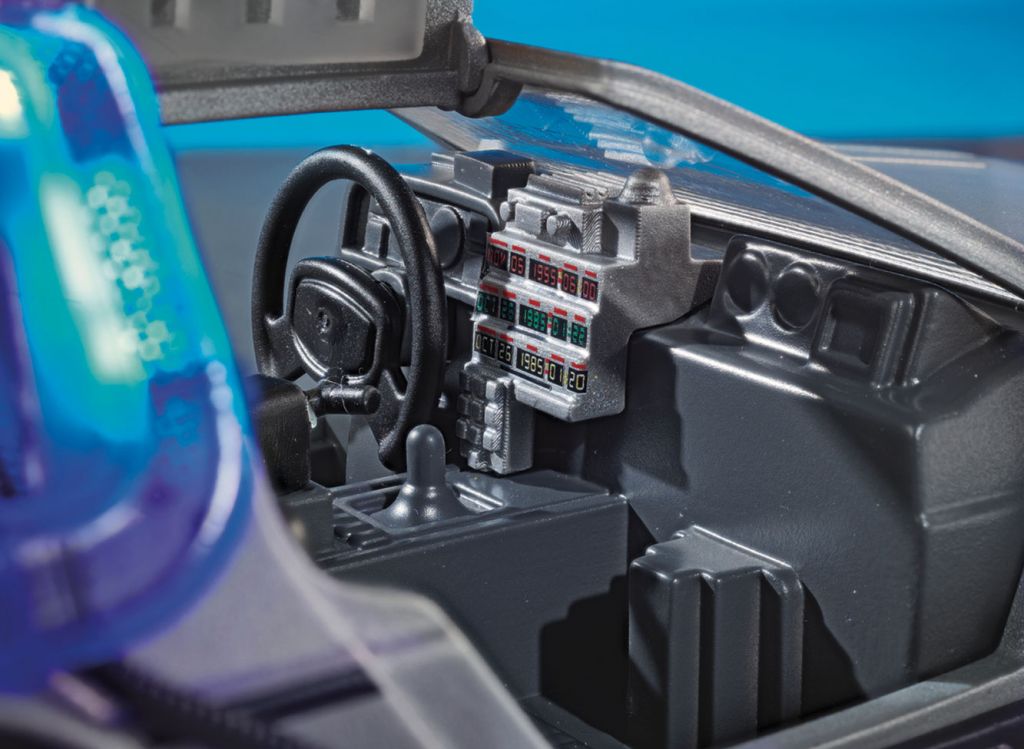 PLAYMOBIL collectable Back to the Future DeLorean playset
To commemorate the 35th anniversary of the first Back to the Future movie arriving in cinemas, the same year that CDs were introduced and the wreck of the Titanic was discovered, PLAYMOBIL has launched a new collectable DeLorean playset, the perfect combination for fathers to relive their childhood and reminisce about years gone by. 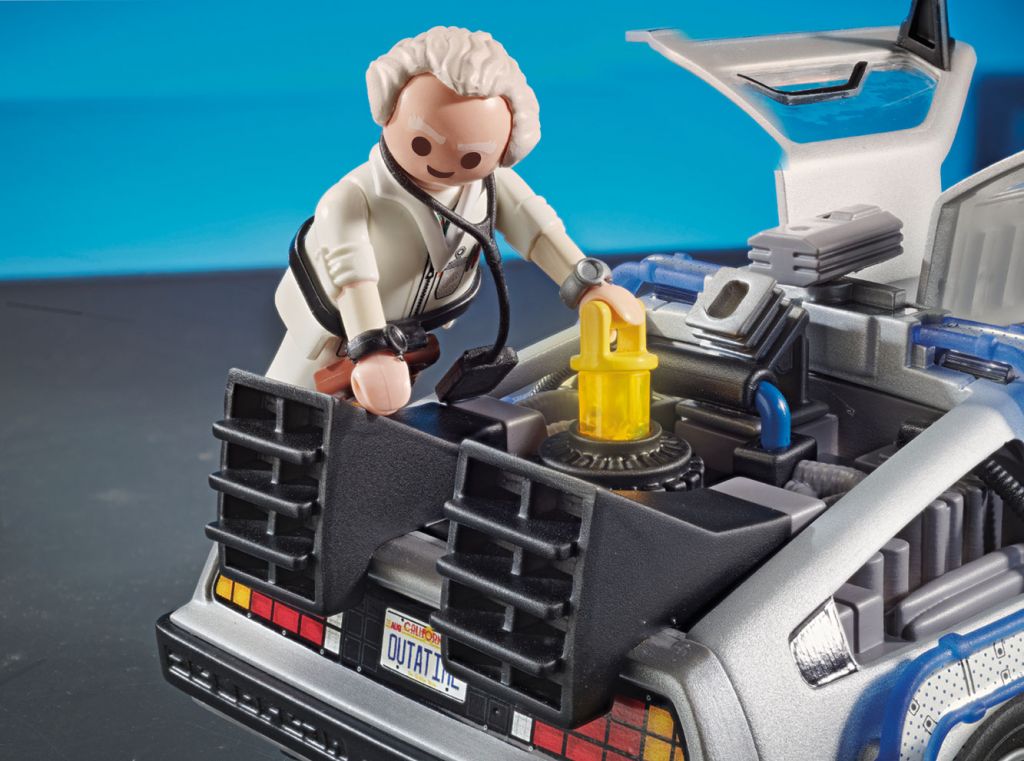 The playset is complete with Marty Mcfly and Doctor Brown in their outfits from 1985, and the figures include a plutonium case, a skateboard, a remote control, and the Doc’s pet sheepdog Einstein.

PLAYMOBIL Back to the Future 1950s action figures
For those looking to really indulge this Father’s Day, PLAYMOBIL also sells a separate set with action figures of Marty Mcfly and Doctor Brown in their 1950s outfits (costing £6.99). They come complete with a couple of accessories, namely a newspaper article with the “clock tower” headline and a rock ‘n’ roll guitar. 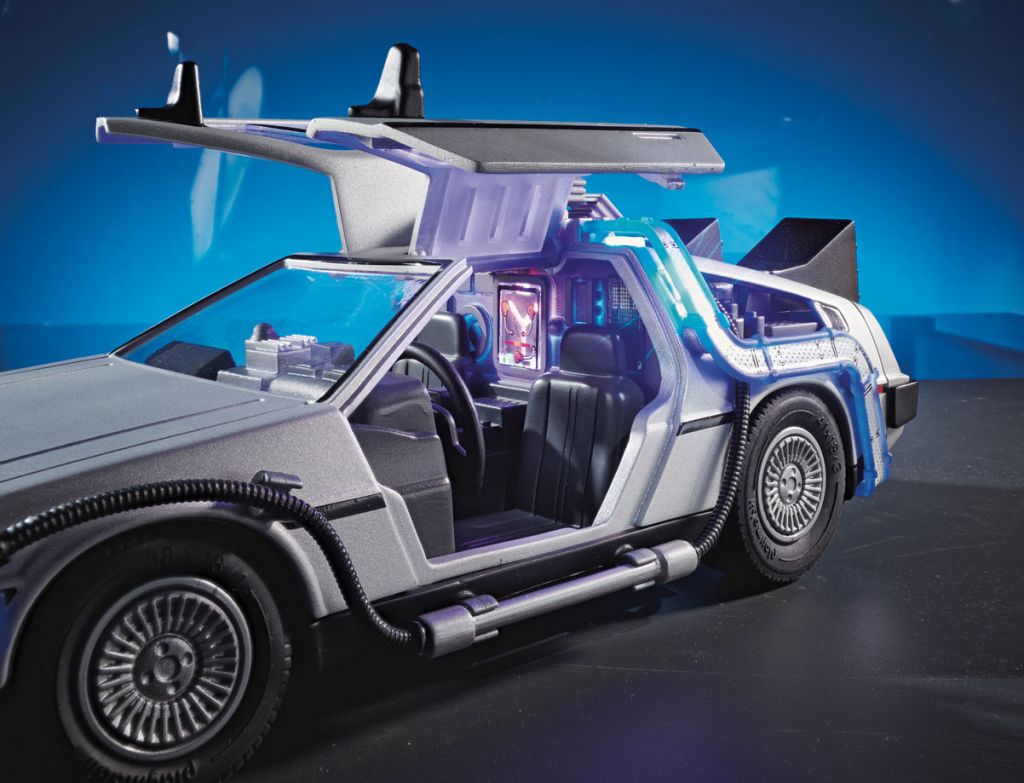 In summary…
The PLAYMOBIL Back to the Future range really is one of the ultimate gifts this Father’s Day, and one of the best ways for dads (and the whole family if they share the toys) to enjoy hours of fun going back in time to the good old days!

PLAYMOBIL Back to the Future range – Where and How?

For more information, or to purchase products Back to the Future range, visit www.playmobil.co.uk.