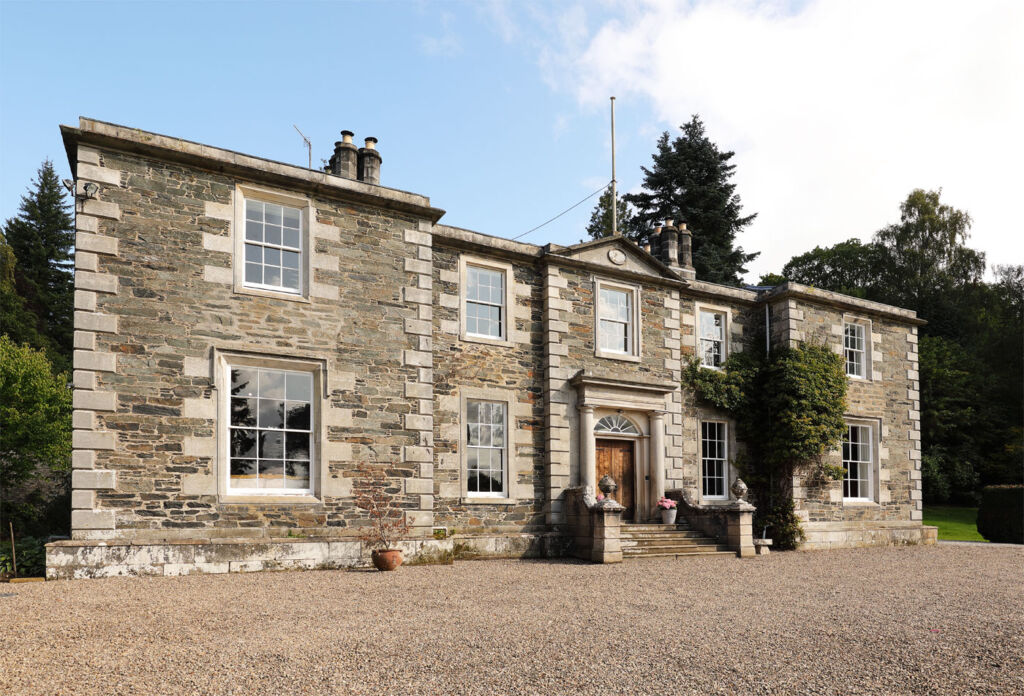 Balnakeilly House, a B-listed 16th-century Scottish mansion in Perthshire, has opened as a new luxury exclusive use venue after undergoing an extensive £1m refurbishment.

Balnakeilly was previously owned by the Stewart-Wilson family (descendants of Alexander Stewart, known as the Wolf of Badenoch, son of King Robert II of Scotland) for almost 500 years and is now under the new ownership of award-winning Danish property investor Dan Svenningsen.

In 2017 Svenningsen received an award for Best Conservation Project by the Conservation Association for Langeland and Fyn in Denmark for the restoration of an old manor house. 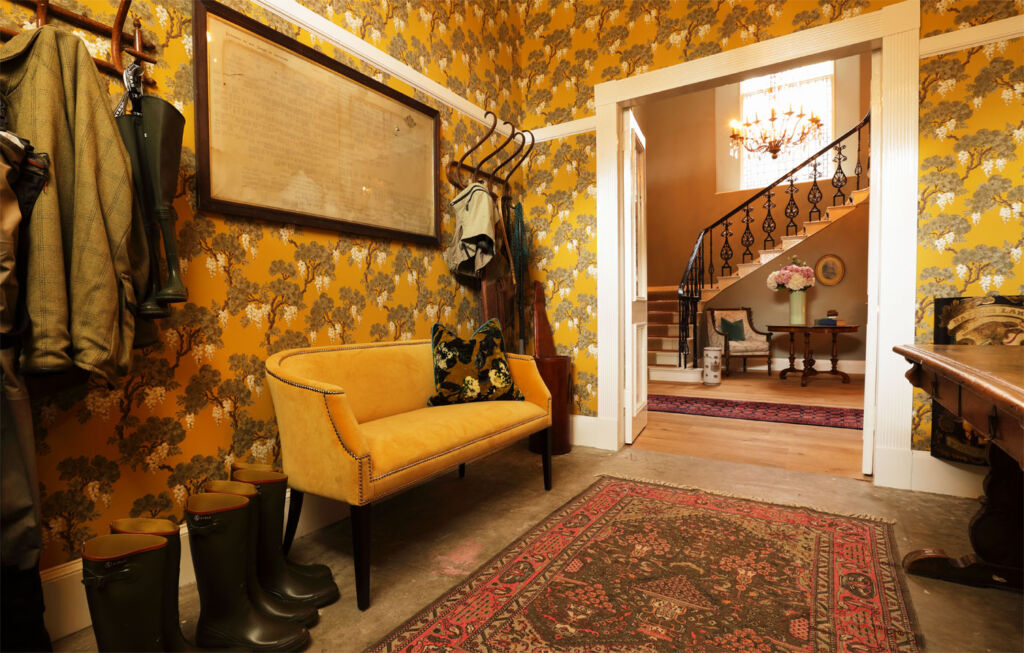 His latest project, Balnakeilly House, dates back to the early 16th century and was designed and built by Scottish architect Charles Sim. Located in the Scottish Highlands (listed in top 10 Best In Travel destinations for 2019 by Lonely Planet) in the picturesque town of Pitlochry with breathtaking views over the Tummel Valley, the house has been beautifully renovated and boasts 13 bedrooms all individually designed and thoughtfully named after members of the Stewart-Wilson family who lived there for five centuries. 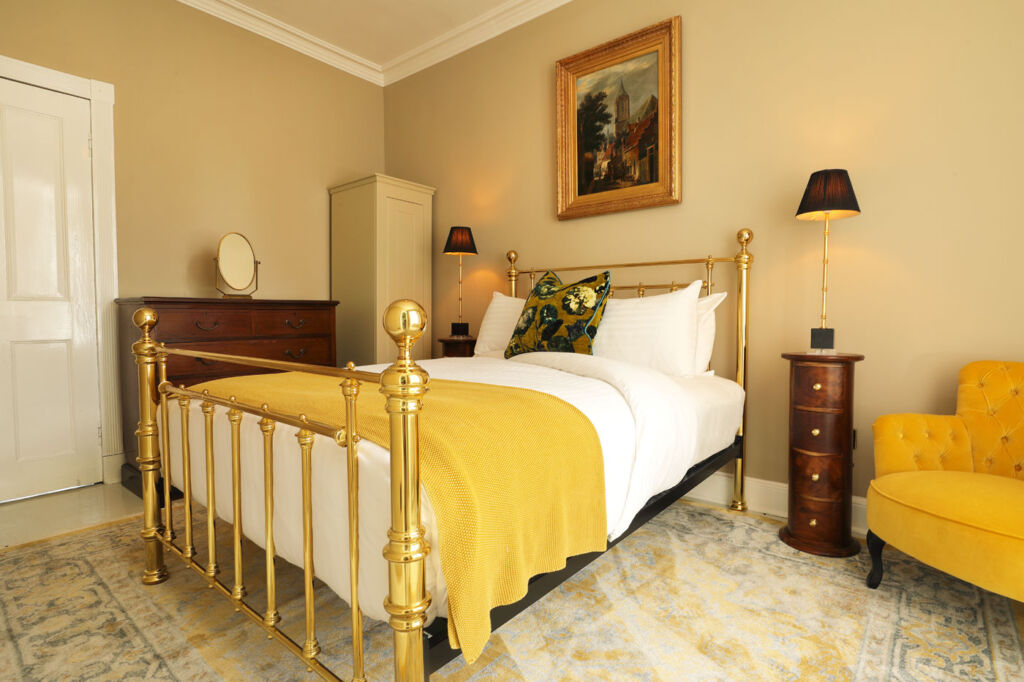 Balnakeilly is set in its own private estate with 2000 acres of land, allowing sporting enthusiasts access to some of the best deer stalking and game shooting in Perthshire.

Available to hire for private and corporate events, as well as weddings, Balnakeilly House is conveniently located just 1.5 hours from both Edinburgh and Glasgow.

Guests will be thrilled to find a majestic 2.4m Standing Stone in the grounds, and there is a stunning walled garden and extensive woodland to explore.

The interior design of Balnakeilly House was led by Operations Manager Sophie McGown. The focus was kept on incorporating many of the original features whilst giving an injection of colour and eclectic modern furniture, with a Nordic and Scottish design influence, complementing original pieces and antique artworks.

Owner Dan Svenningsen, CEO of AMVEST, commented on his latest project; “I’ve been visiting Scotland for the past 10 years and have a great interest in historic buildings. It’s been my dream to develop a Scottish mansion and bring it back to life so when I drove up Balnakeilly’s sweeping driveway, I instantly fell in love. Our team has worked very hard to be mindful of Balnakeilly’s history and original features, working closely with the previous family who provided many fascinating artifacts which remain in the house today, such as the original family tree going back 500 years.” 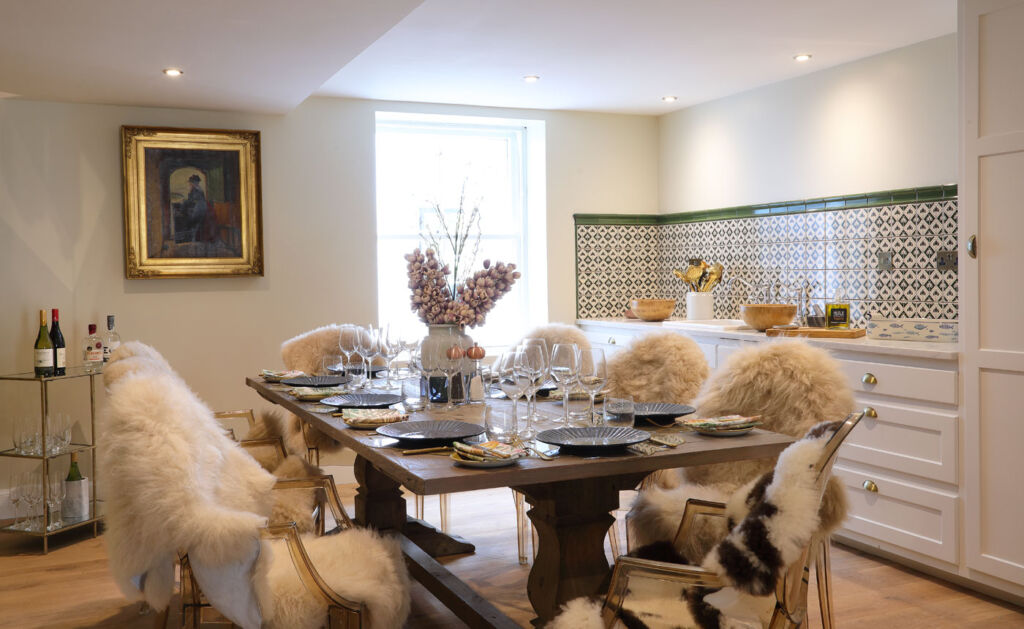 Operations Manager Sophie McGown, comments on her inspiration for the interiors: “We wanted to avoid going down the traditional route of tweeds and tartans and breathe new life and colour into Balnakeilly House. Many of the original features are still in place such as the striking pink, green and purple stained glass coat of arms in the window by the grand staircase. I’ve always loved Danish interior design and was hugely inspired during a trip to Copenhagen so have incorporated Nordic elements into Balnakeilly.”

Balnakeilly House – Where and How

Bookings are being taken on email [email protected] or visit www.balnakeilly.com 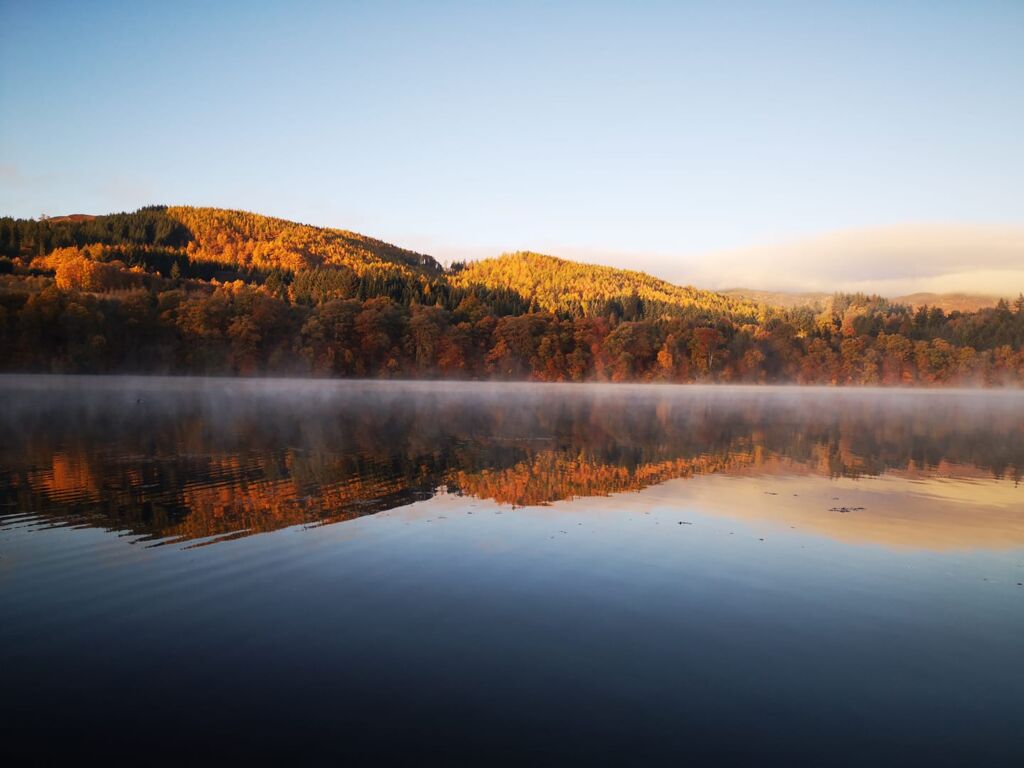 Lithuania’s Lukiškės Prison is Now the One Prison You Want to Be In!