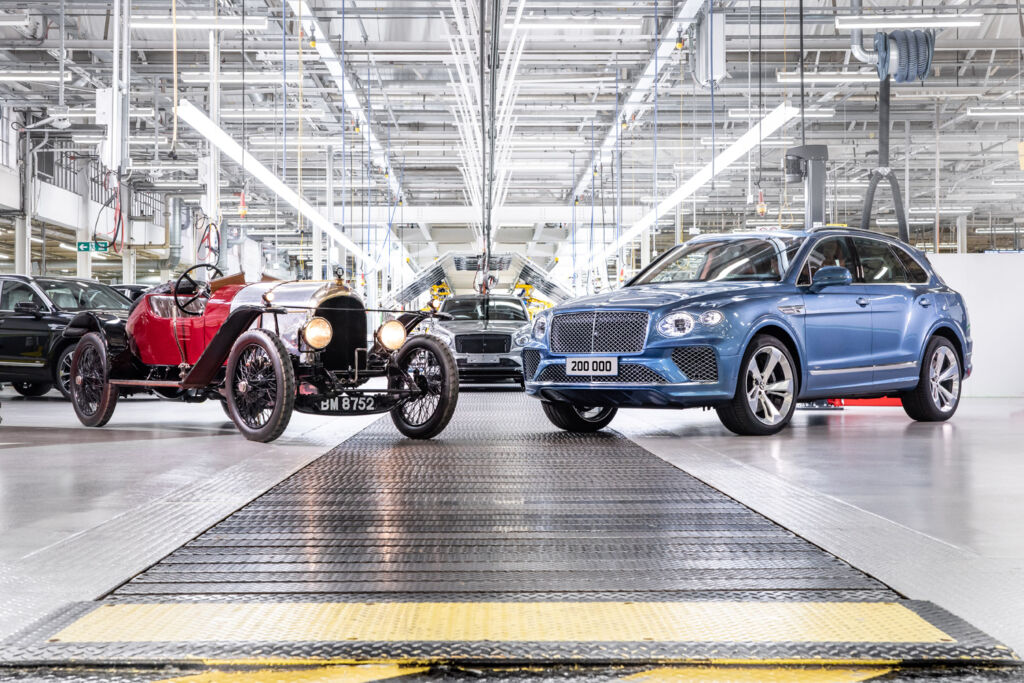 There are only two manufacturers who can genuinely lay claim to being the greatest luxury car manufacturer globally, and one of them is Bentley Motors. This week, the iconic company passed a remarkable milestone when its 200,000th luxury car rolled off the Crewe production line.

Two hundred thousand luxury cars is a considerable number. What makes this number all the more surprising is unless you happen to be driving around Crewe, Bentley’s are still a relatively rare sight on most roads.

A Bentley has a mythical allure, generating the same type of interest and excitement as some of the more extreme supercars when seen. People tend to become emotional when seeing a Bentley, and this can take the form of affection, curiosity, respect and in some cases, envy.

So, what was the 200,000th Bentley made? It was a Bentayga Hybrid purchased by a Chinese customer.

As it exited the production line, it was fittingly met by the world’s oldest surviving Bentley, the 3-litre 1920 EXP 2 which can be seen below. 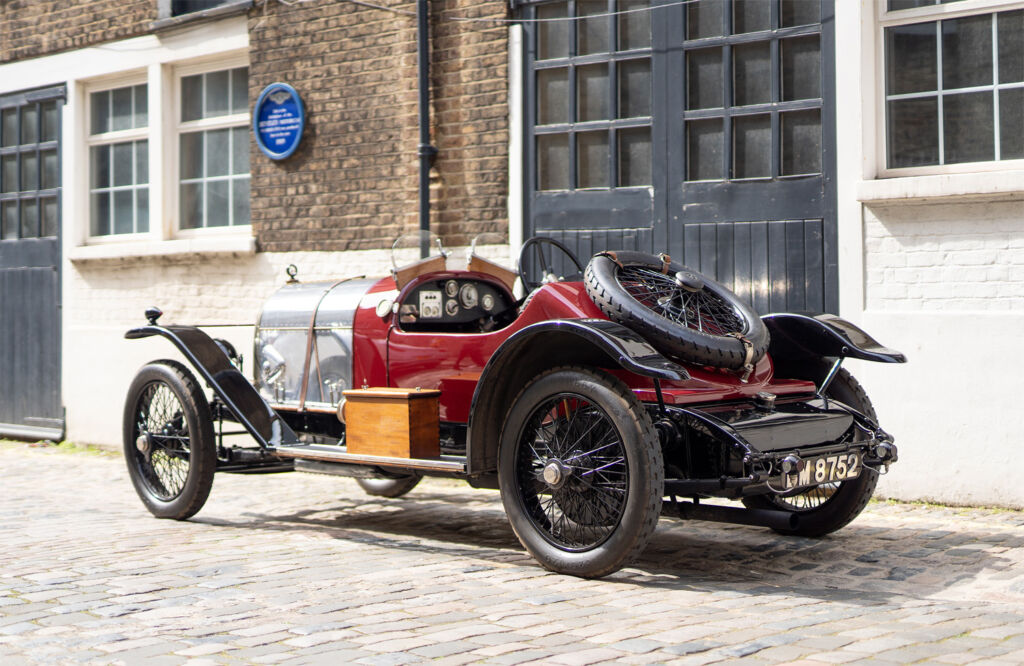 In keeping with an occasion such as the, also there to witness this milestone were some of the company’s longest-serving colleagues. These included Steve Ward, who’d been with them for more than four decades, following in his father’s footsteps who joined the company 42 years earlier. 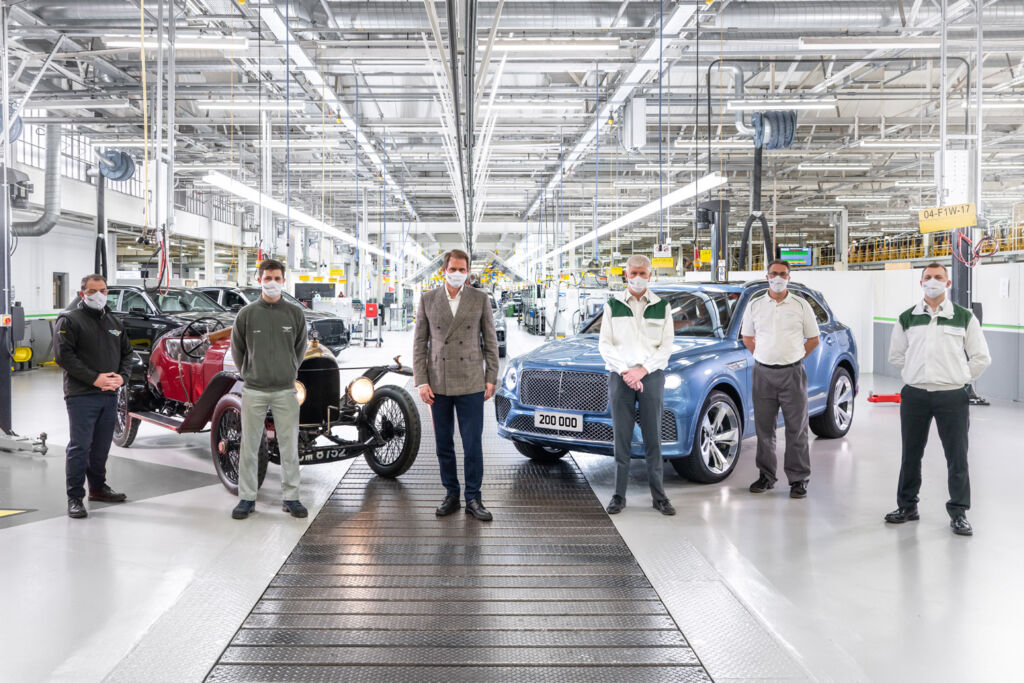 As Whole Vehicle Analysis Engineer, Steve has had an active involvement with every model since 1980. He has tested them throughout the world, witnessing first-hand the incredible transformation in modern-day Bentley cars.

Over the past couple of decades, the luxury car manufacturer has been on an almost vertical upwards trajectory, and this becomes more obvious when you consider that their 200,000th car was just one of 155,582 vehicles to leave the Crewe production line since 2003. 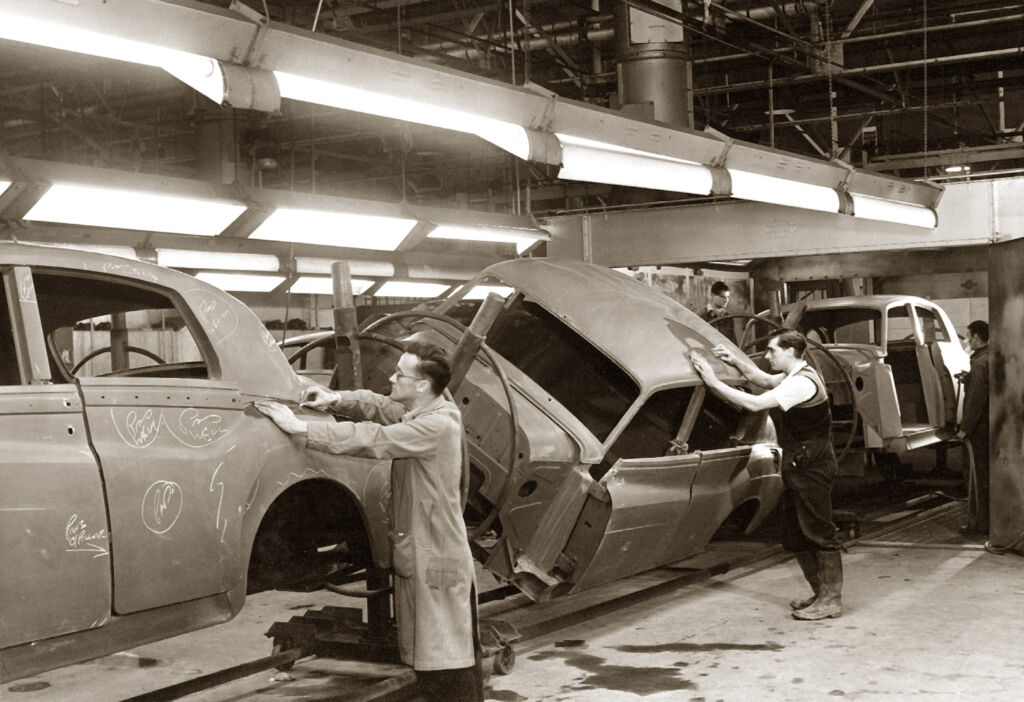 Between 1919, the year the company was founded, and 2002, it built 44,418 luxury cars, with 38,933 coming off the Crewe production line. Many of these models are now considered icons of the automotive world, including the Mulsanne, Bentley Blower, Arnage and the R-Type Continental. An extraordinary fact relating to this period of time is that 84 per cent of all the cars built for the UK market are still on the road today. 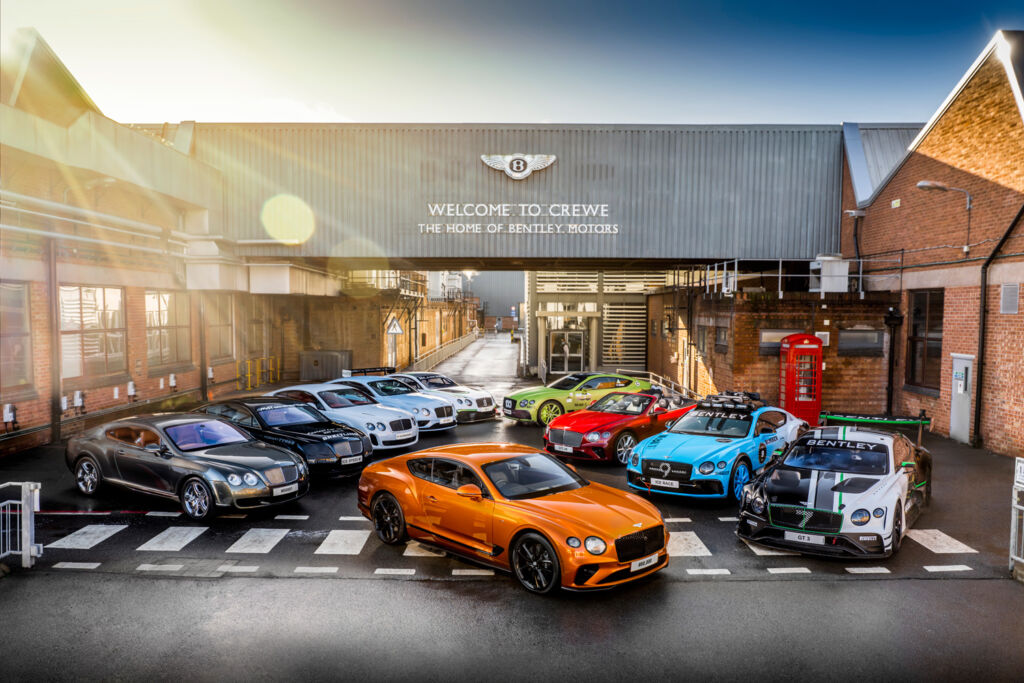 Sowing the seeds of success
In 2003 the Continental GT was launched and is considered the first model of the modern Bentley era. This is and a significant investment programme around the same time is seen as the catalyst for the brand’s meteoric rise. This investment and unwavering affection for the Continental GT resulted in the 80,000th made-to-measure GT leaving the factory’s production line at the start of this year.

The Continental is instantly recognisable on the roads and is regarded by most as the benchmark luxury GT. Around the same time the company produced its 200,000th vehicle, they unveiled a new Continental GT Speed which they say is the most capable and focused luxury Bentley to date. 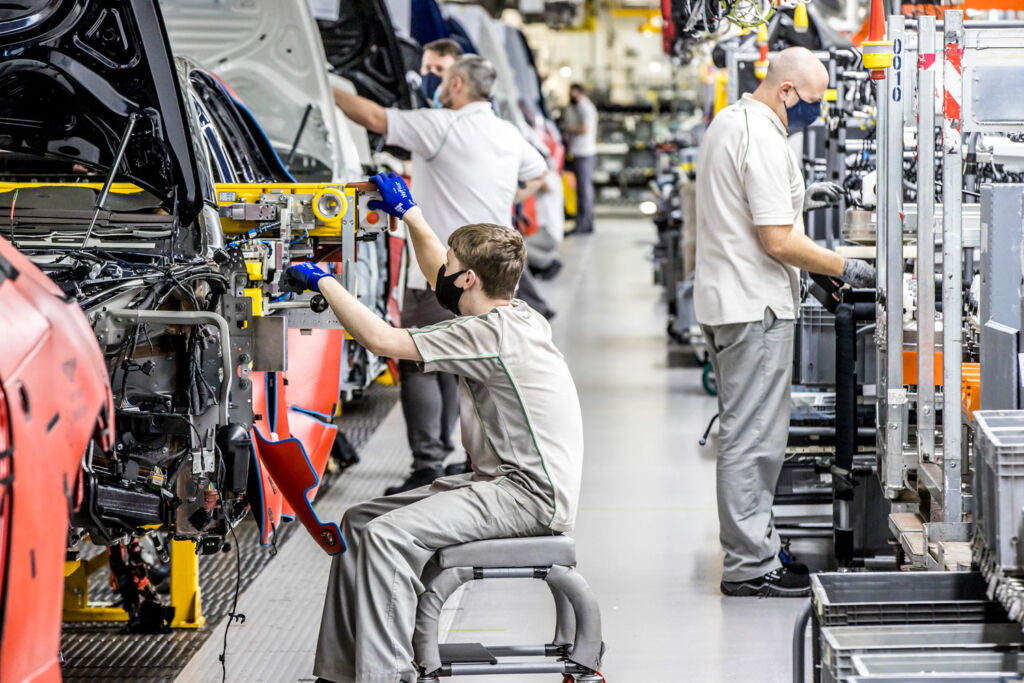 The company’s Bentayga looks like it could replicate the success of the Continental GT.

Although it doesn’t have quite the same presence on the roads as its sleeker-looking sibling, it is far more practical as a vehicle and shares the same incredible level of luxury and refinement. A perfect example of ‘how time flies’ comes to light when you read that it was back in 2015 that the Bentayga was first launched.

Since that time, more than 25,000 Bentayga have been built. Let’s suppose orders continue at the rate they are. In that case, it is very likely the Bentayga will exceed the total number of Continental GTs sold, which would make it the biggest selling vehicle in the company’s history. 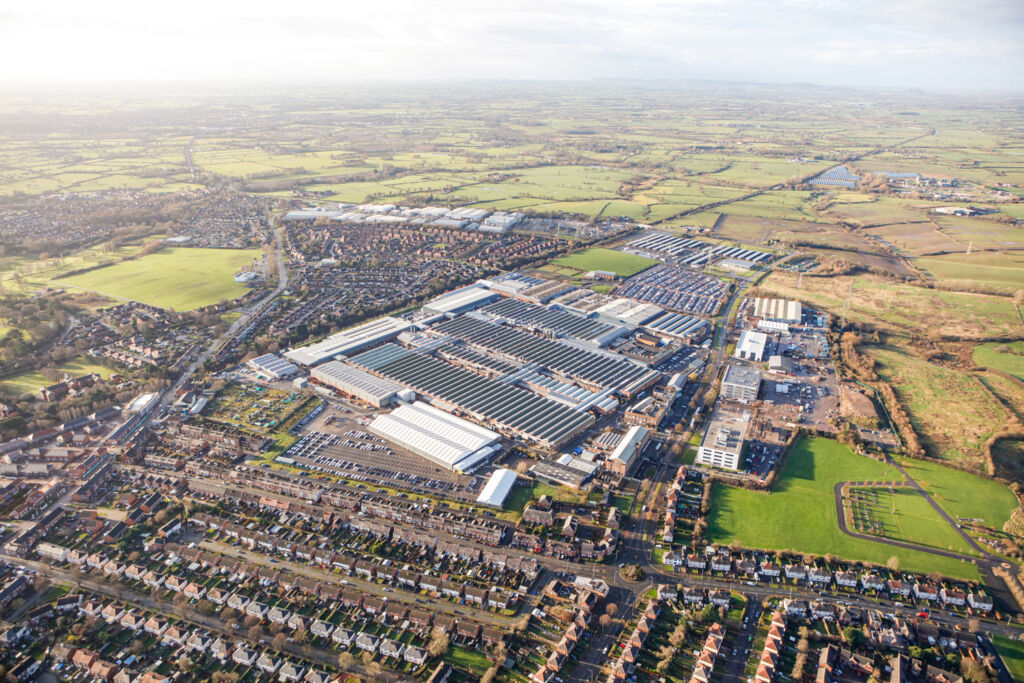 What the future holds?
Bentley will move to full electrification – PHEV or BEV only – by 2026, and by 2030 Bentley Motors will solely be manufacturing electric-powered vehicles. In addition to this, the company is aiming to be end-to-end carbon neutral by 2030, with the Crewe factory becoming climate positive thereafter.

For more information on the current range of Bentley Motors vehicles and pricing, visit their website at www.bentleymotors.com. To read about Luxurious Magazine on the brand’s Centenary celebration, click here.