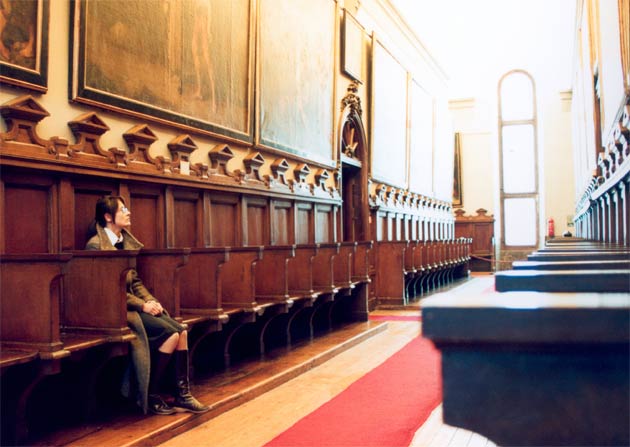 If you should find yourself feeling at all downbeat in Zurich or Bilbao from June 2013, curator Bice Curiger’s Riotous Baroque exhibition offers the perfect life-affirming, existentialist shot in the arm.

Only too often ‘the Baroque’ is used as a byword for excess, rich embellishment and glittering gold. Now, at Zurich’s Kunsthaus and Bilbao’s Guggenheim, the limitations of our contemporary understanding of the Baroque are challenged as we are asked to look again at a movement we thought we knew. Here, the fecund, vital, exuberant and irreverent sides of the oft-namedropped 15th Century artistic and philosophical movement are celebrated in riotous style. 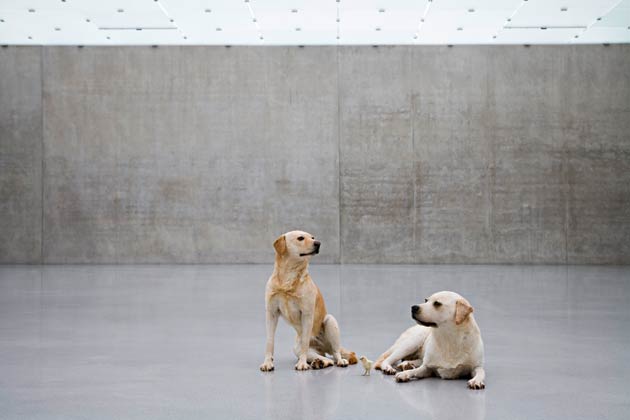 ‘Baroque’ has become a bit of modern buzzword over the last couple of years. Cultural forces have given the movement a modish nod from all corners of the arts world. The BBC have been revelling in an extravagant Baroque Spring on Radio 3 this year and haute couture designers including Roberto Cavalli have cited Caravaggio and Rubens as influences on their AW/13 collections. In fact a ‘Baroque & Roll’ influence has been steadily infiltrating catwalks since AW/10 saw Balmain exploring decadent brocades, lavish embellishment and yes, plenty of gold. 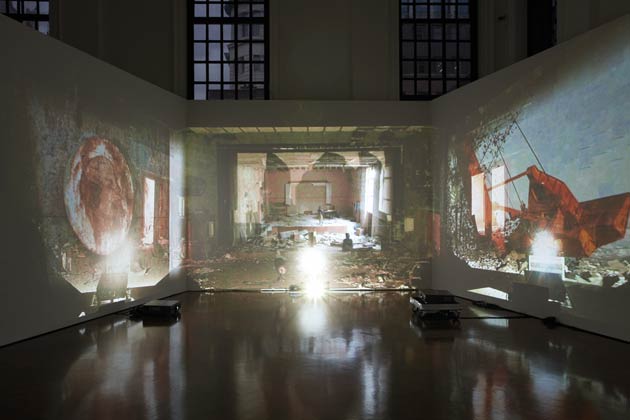 By grouping  contemporary and 16th-17th century pieces in broadly thematic groups, this exhibition does its level best to acclimatise our 21st century eyes to the rich content beneath the art’s sumptuous surface. Contrasts and comparisons between Simon Vouet’s Rape of Europe and Urs Fischer’s cheeky Noisette illustrate the lascivious, the carnal and the humorous side of desire. Elsewhere in the exhibition, the primal violence of Adriaen Brouwer’s Tussling Farmers by a Barrel sits alongside  Juergen Teller’s photographs of naked, starkly human bodies in front of transcendental art in Paris’ Louvre.

Virility, sensuality, comedy,  violence, impulsiveness, crudeness, aggression; the full range of our basest impulses yodel and guffaw loudly from the walls of Riotous Baroque, in all of their beauty and hideousness. Strewn throughout the event, however, is that unshakable high-pitched whine of fragility and transience which lies at the heart of being human. This impermanent note permeates the collection, from Diana Thater’s Chernobyl-influenced video installation to Pieter Aertsen’s The Meatstall. Rather than succumbing, The Baroque painters revel on in the face of mortality, sordidly and gloriously. 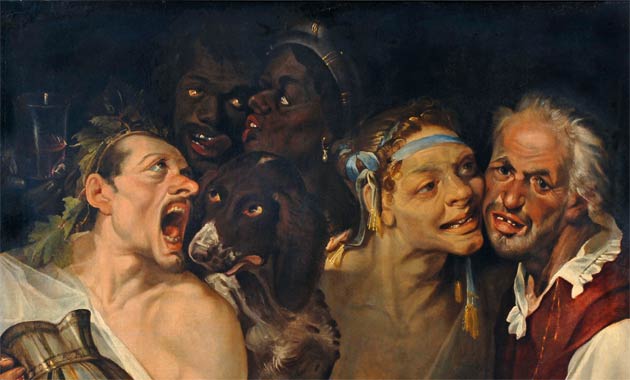 If you’re looking to inject a little Carpe Diem into your afternoon, Riotous Baroque certainly packs a joyously human punch. For those who want to discover more to Baroque than ostentatious embellishment, there’s plenty to learn too.

Celebrate your “precarious vitality” in Bilbao and Zurich until 6th October 2013.